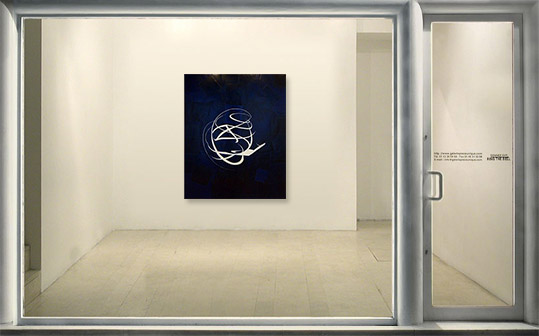 Born in 1955 in Sgurgola (Lazio Region, Italy). Lives and works in Rome.