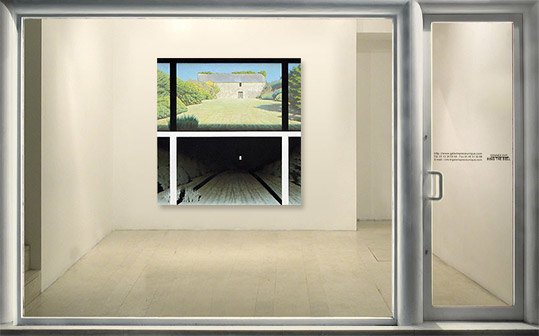 Born in 1933 in Sverdlovsk (Russia). Lives and works in Paris.