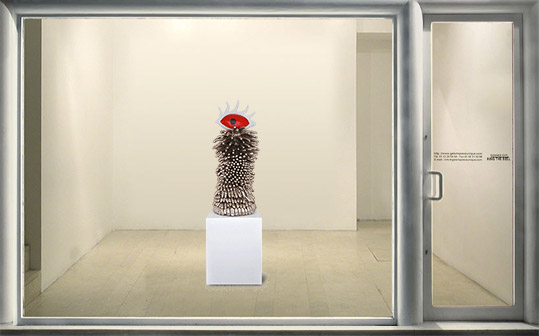 Yayoi Kusama established herself in New York from 1957 to 1973, where she frequented Donald Judd and Frank Stella. Rapidly assmilated to the New York avant-garde, the artist appeared as one of the precursors of pop art and of environmental art. At the end of the 1960’s in Europe she joined the group Zero of Piero Manzoni and Yves Klein. 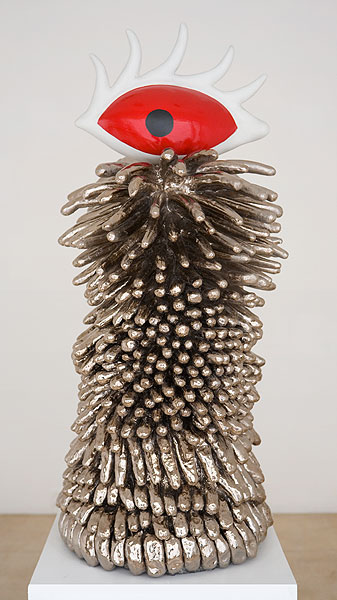