13 September - 7 November 2020
Find out more
Born in Rome on May 9, 1964, Alberto Sorbelli is an Italian artist, director, actor and designer. He lives and works between Paris, Rome, New York and Mysore. He was particularly noticed by people he embodied in performances. L’Agressé is one of them; the others being Le Secrétaire, La Pute and Le Fol. It is a series of performances that gave rise to photographs, reproducing them in the studio, one of them is part of the Louis Vuitton collection.

Through a series of drawings, Alberto Sorbelli wishes to offer us a way to free ourselves from a widespread plastic corpus; that of intellectual makeup. Here, it’s not about wearing an « opaque shield » or a « strategic mask » in the artist’s own words. The point is to make the work bare, tragically disarmed, non-belligerent and non-protesting.

Fleurs jouies is an exhibition of drawings of flowers that Alberto Sorbelli notably drew from the sets. Bursting with liveliness, these flowers appear isolated or even invisible. Colin Lemoine talks about it by saying “On white sheets, flowers. On each leaf, a flower, only one. Like a portrait. « . It is easy to understand that the artist avoids, as much as possible, a form of conformism. Thus, as in the 90s when he acted La Pute in museums, Alberto Sorbelli marks a distance from « the orthodox vulgarity of art, the indecency of looks and the frivolity of our vitiated mores », always in the words of Colin Lemoine. 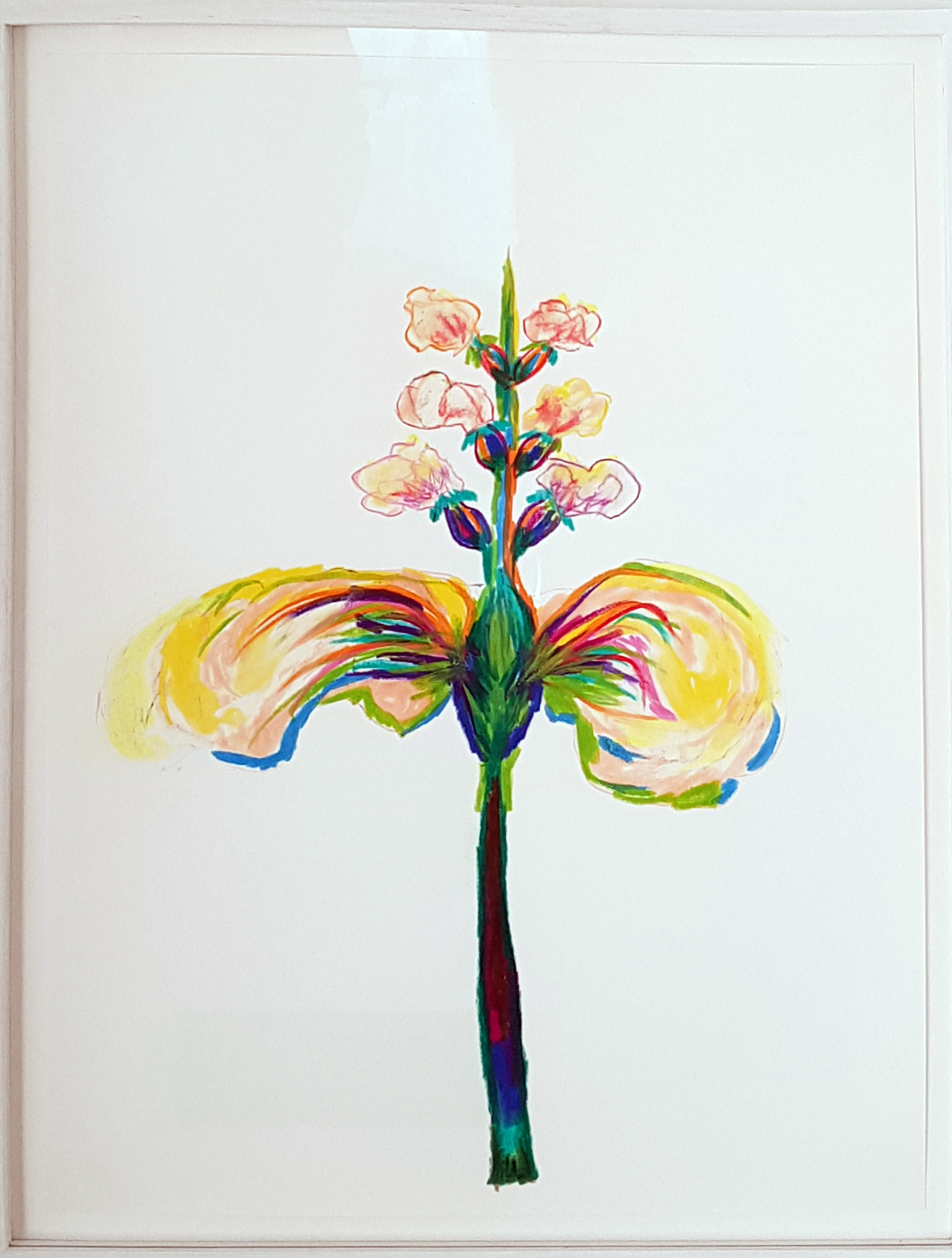 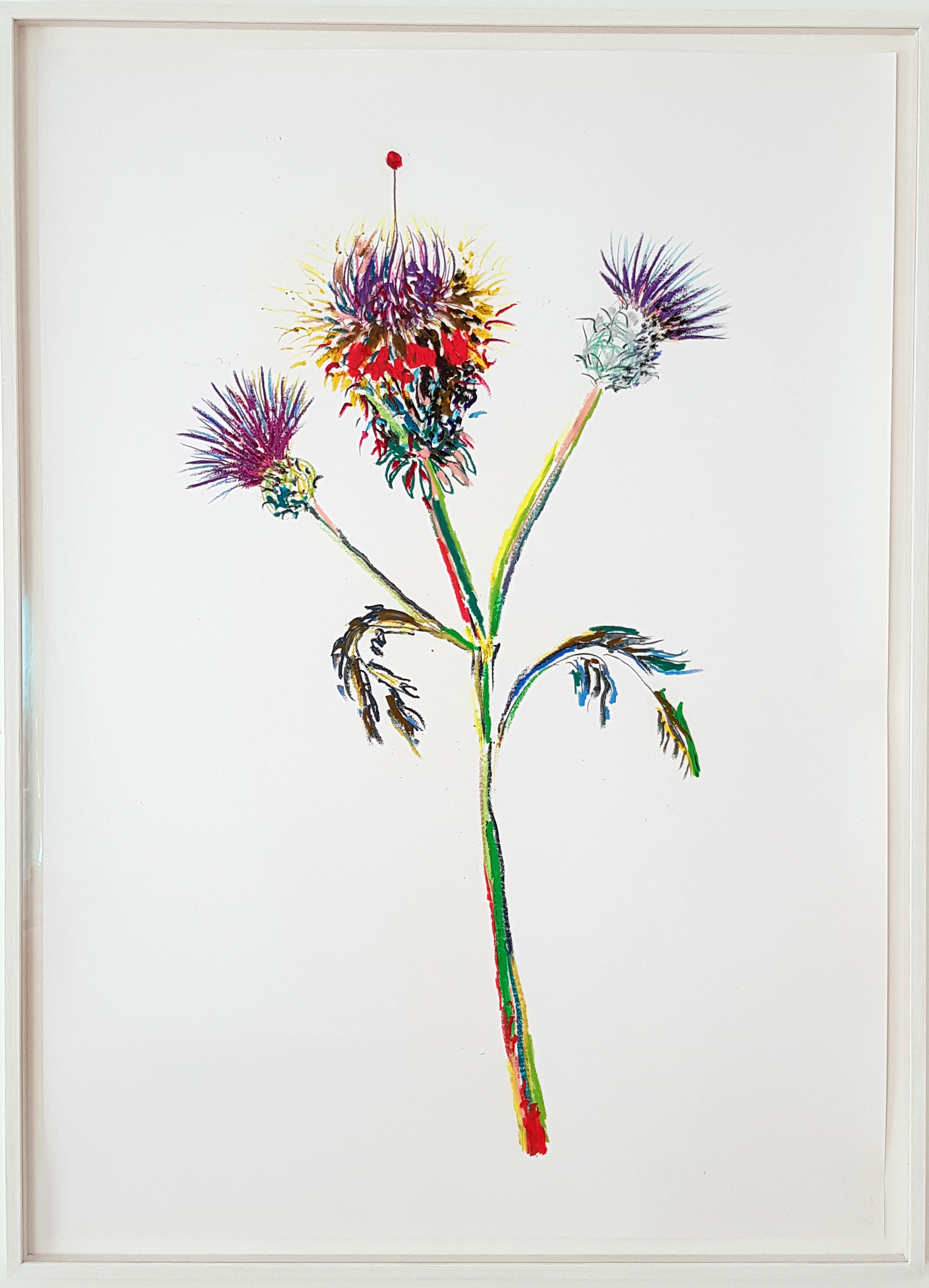 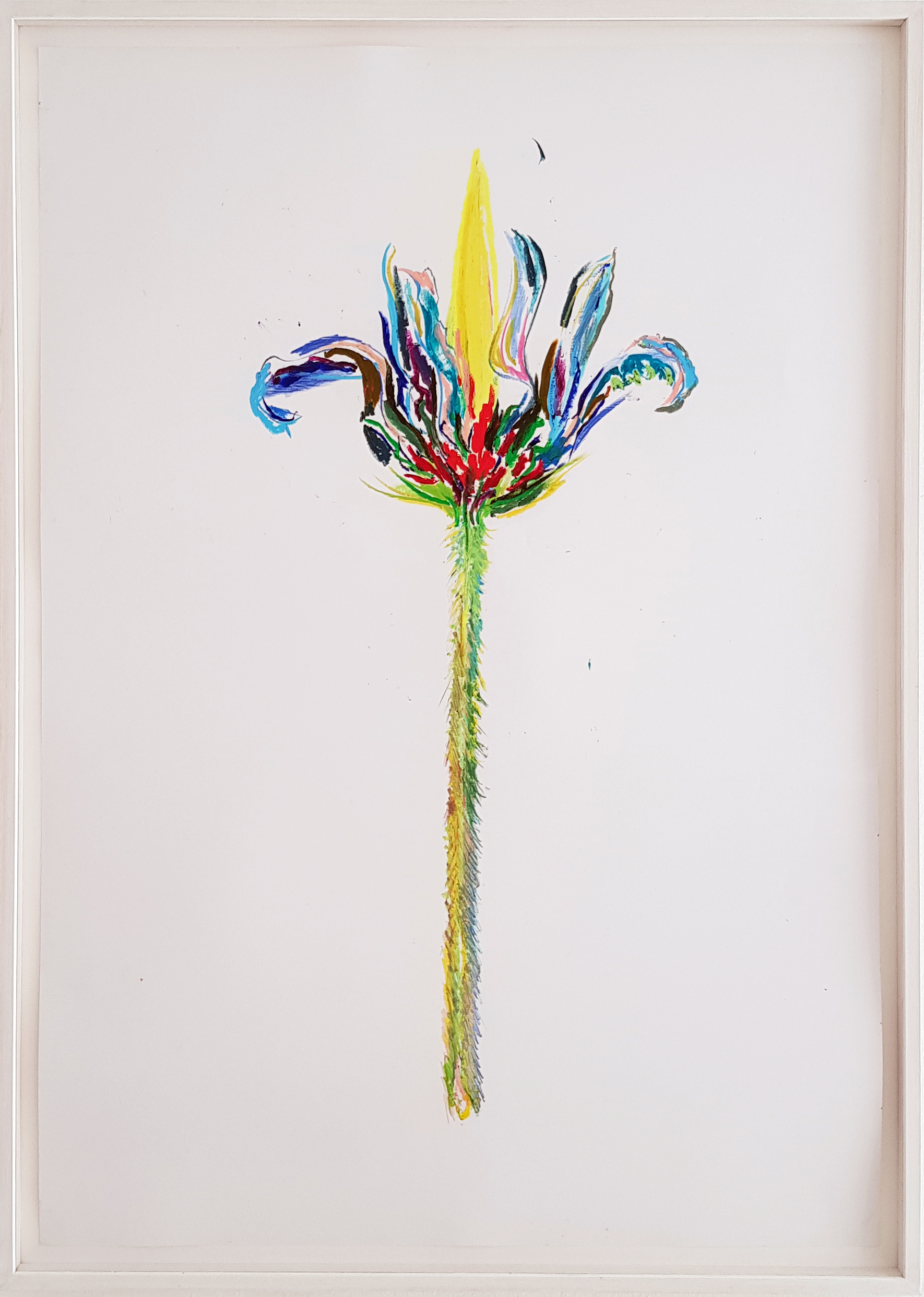 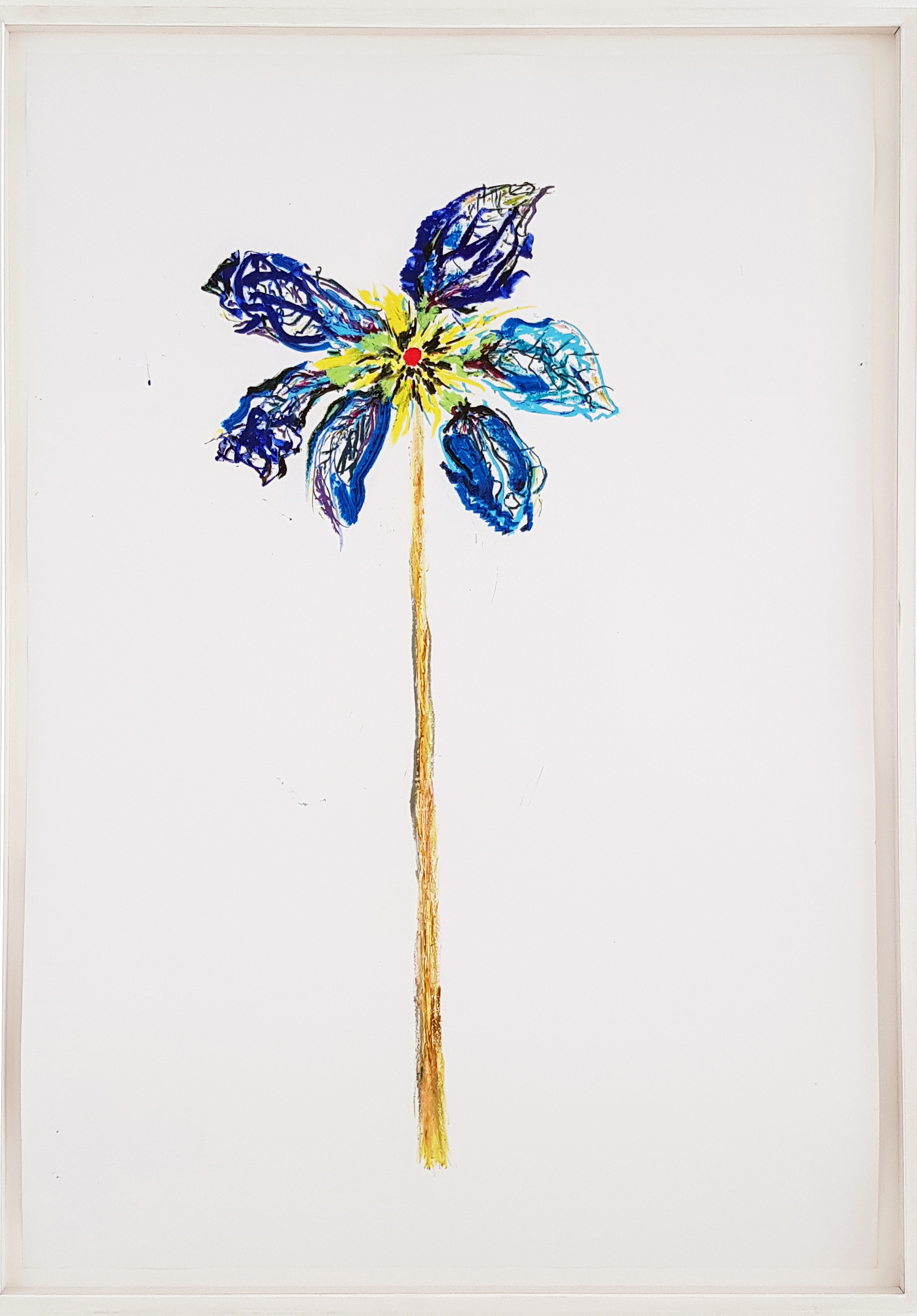 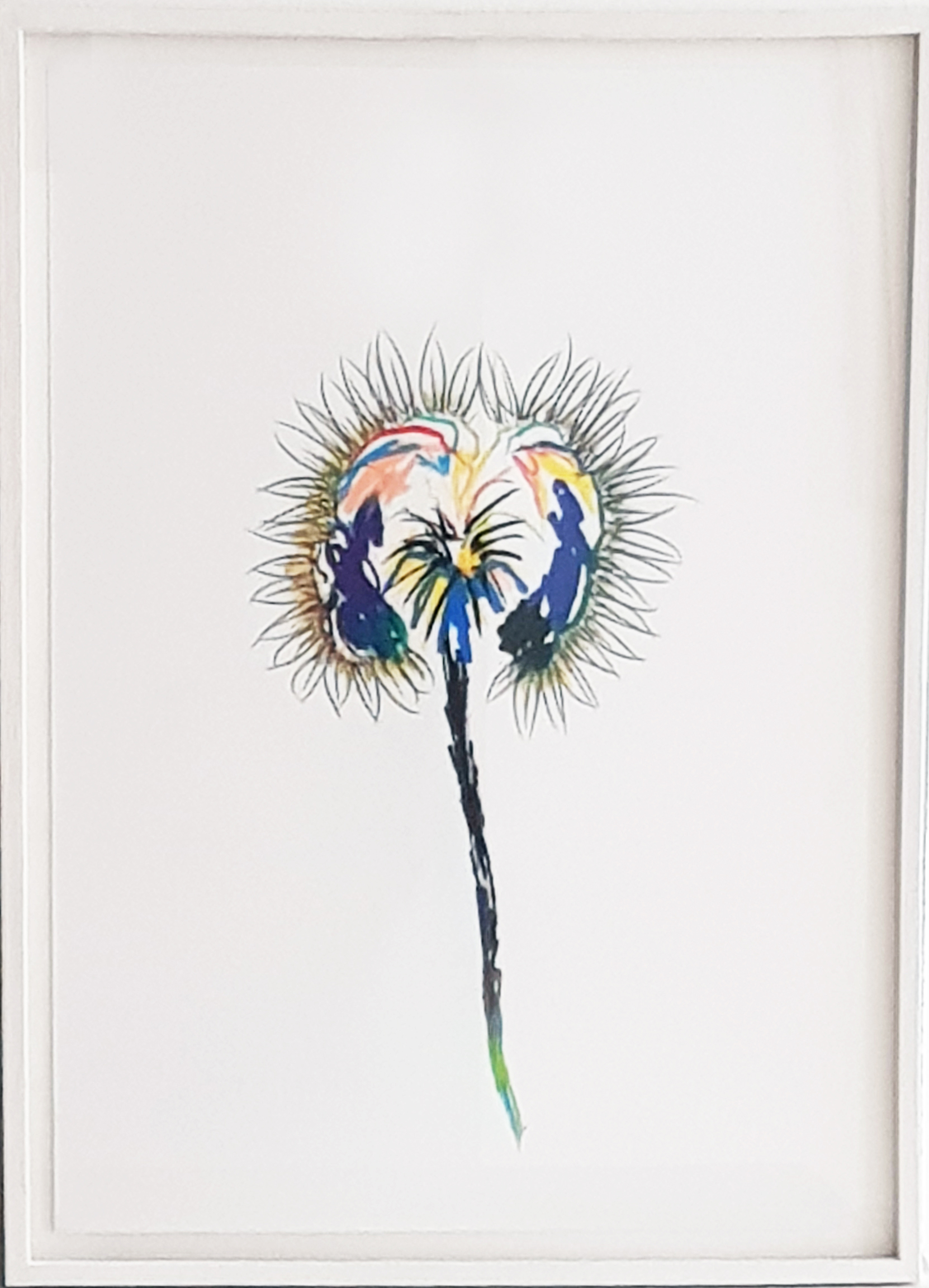 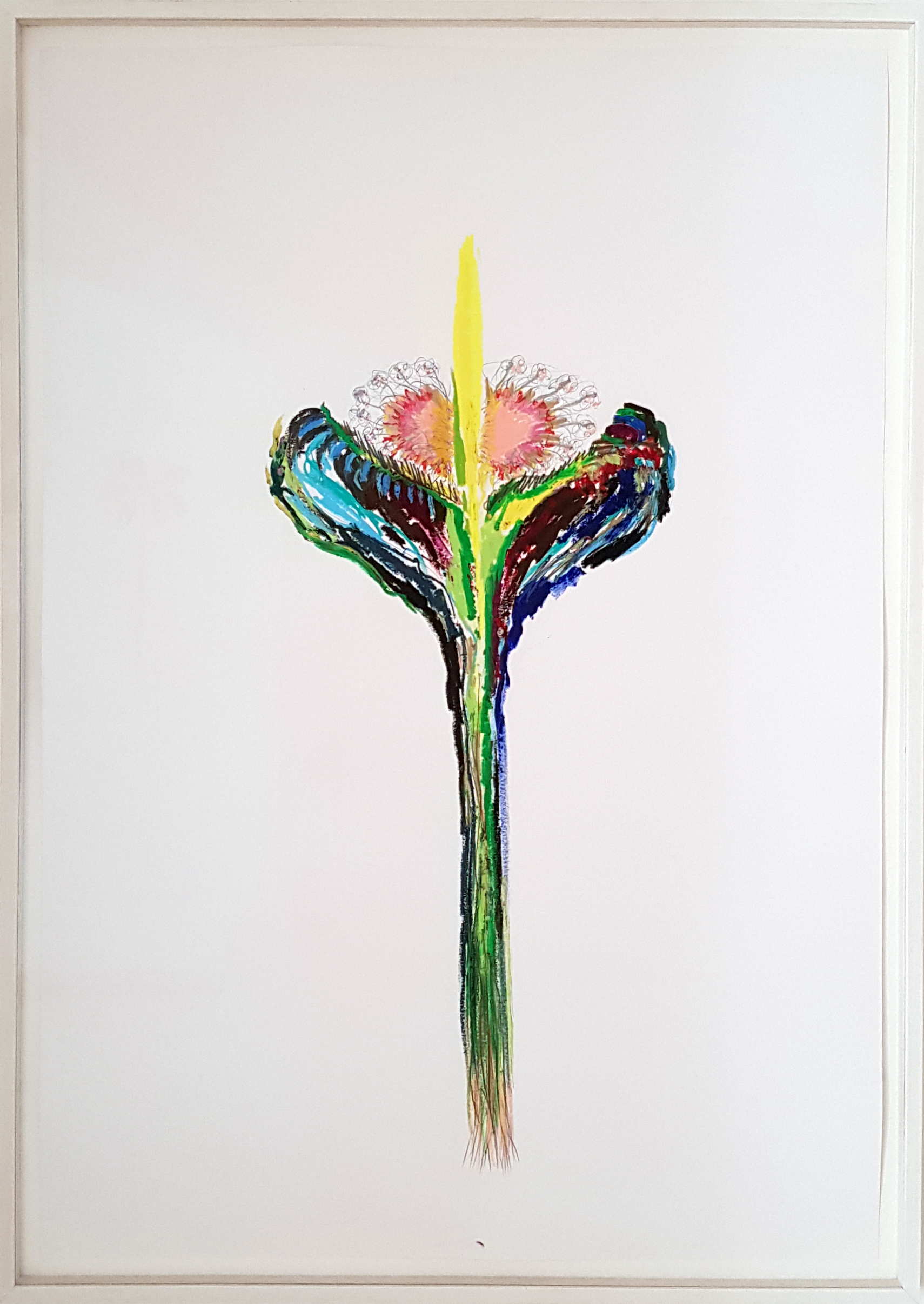 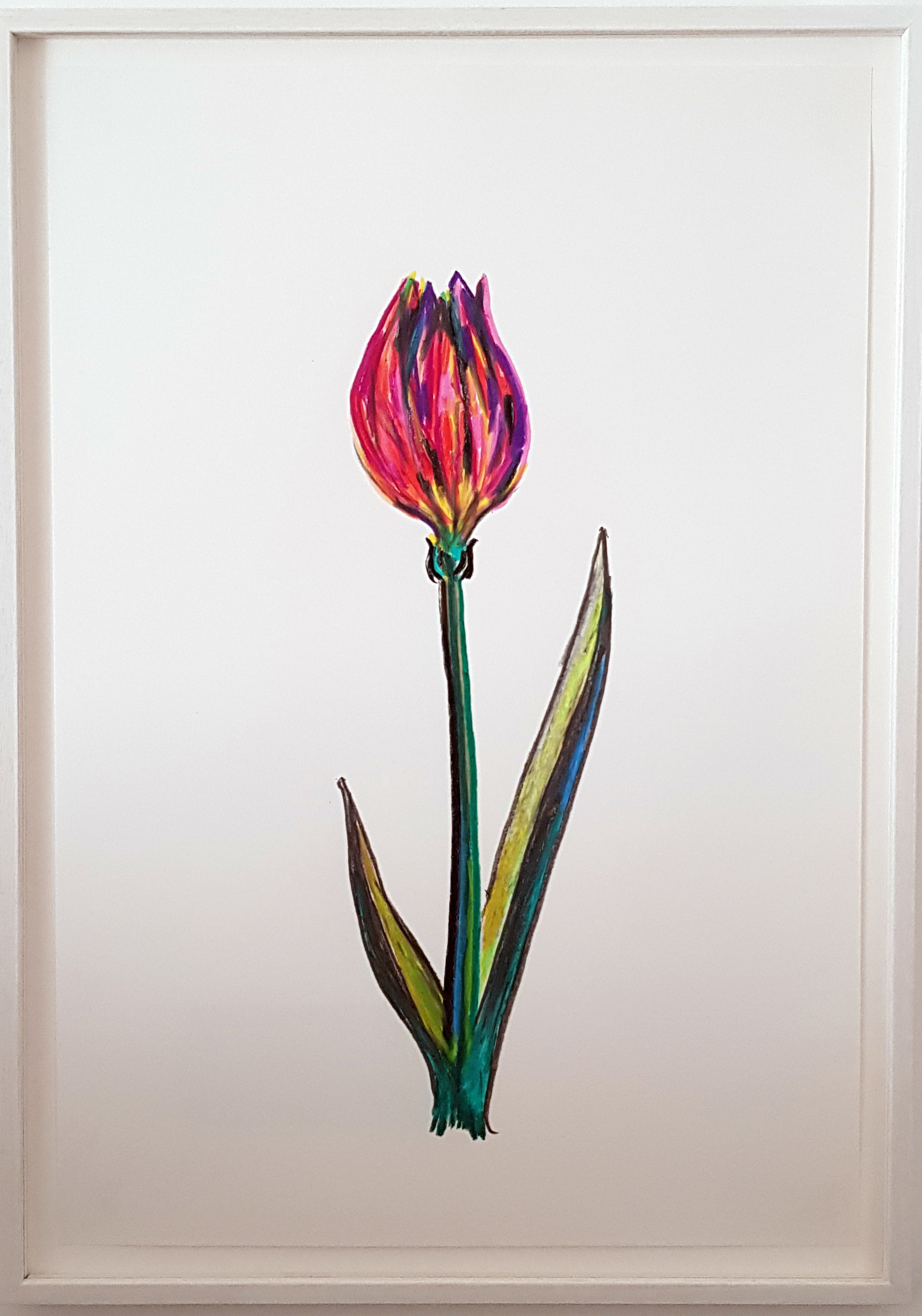 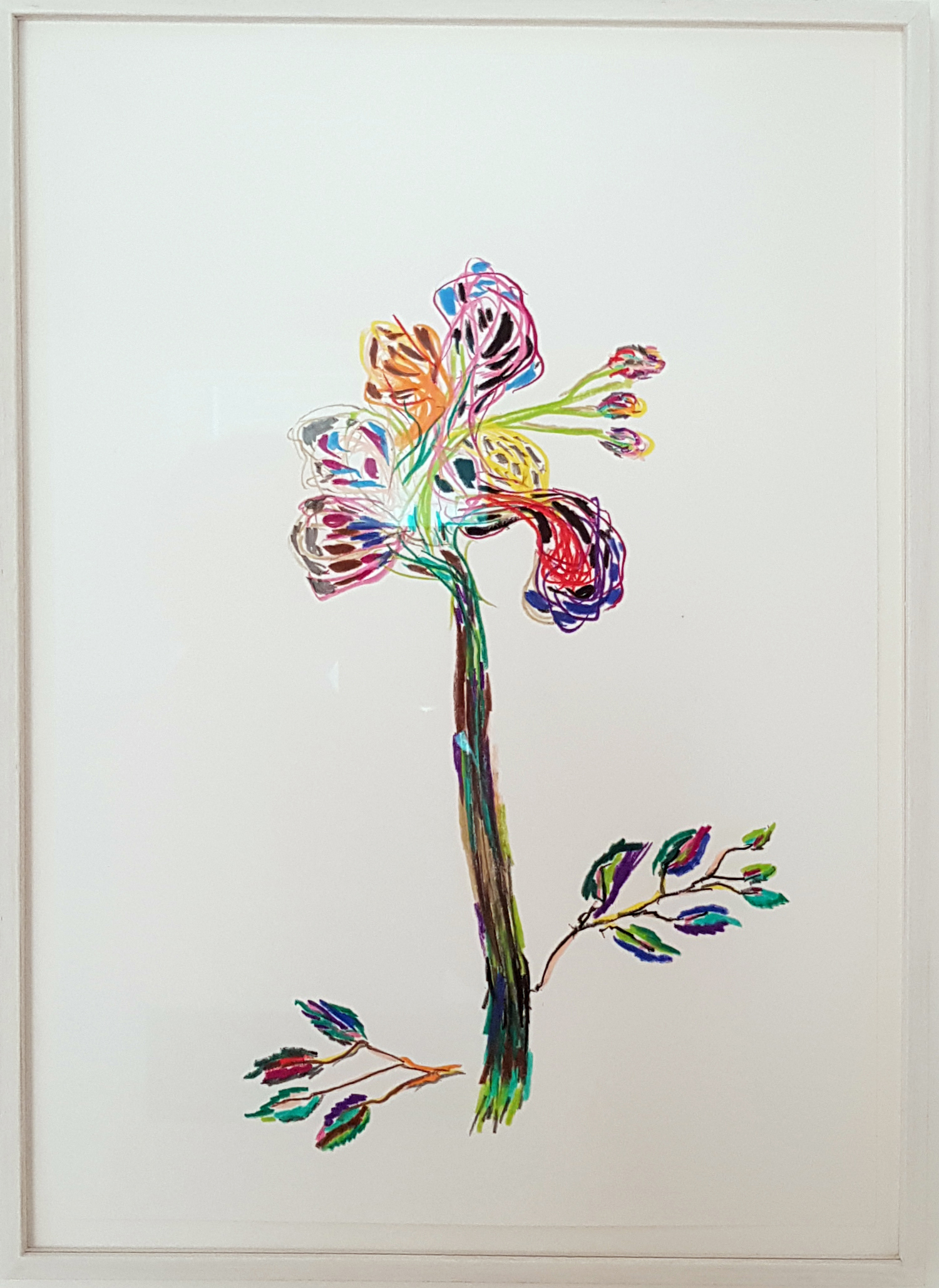 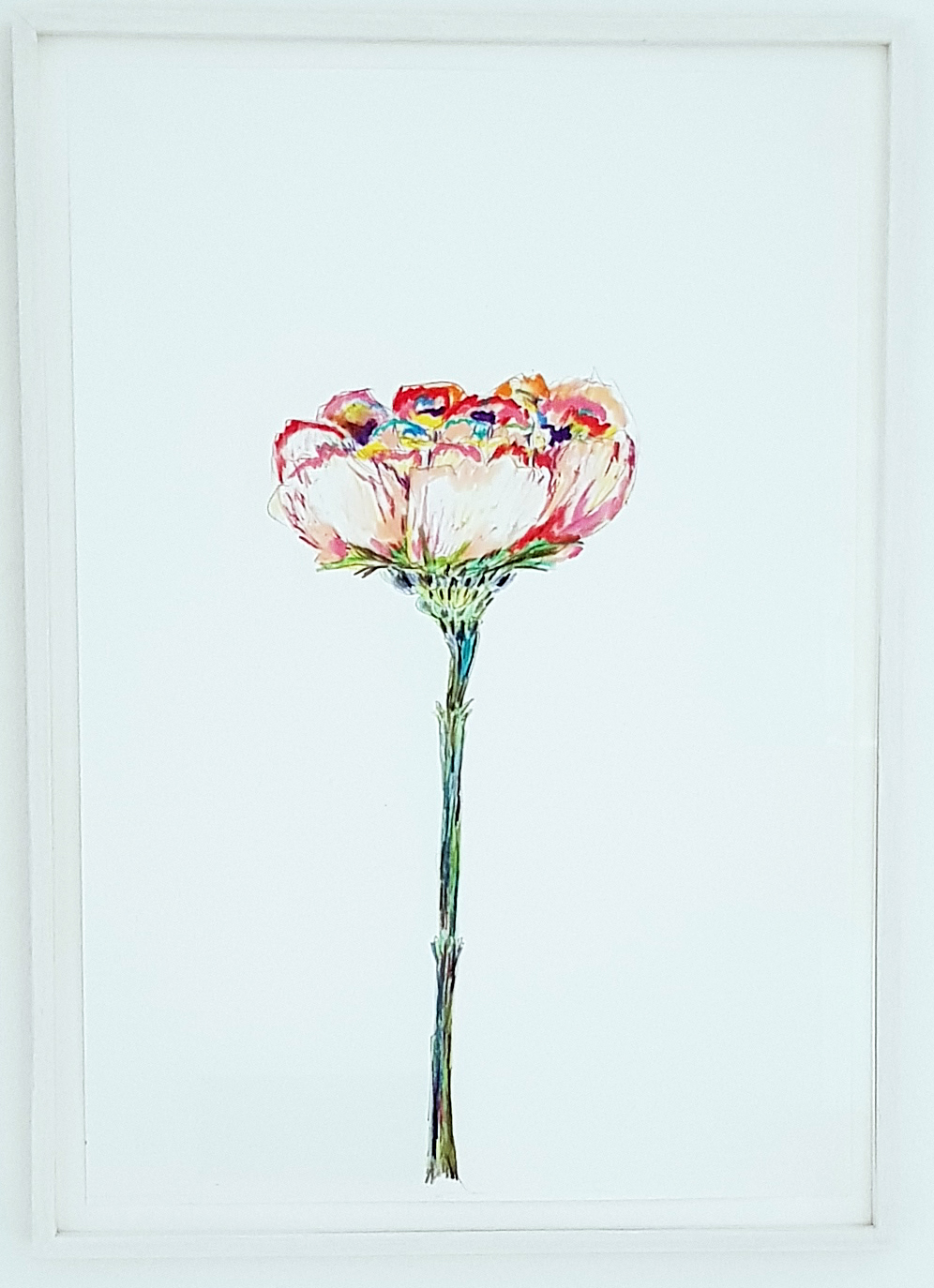 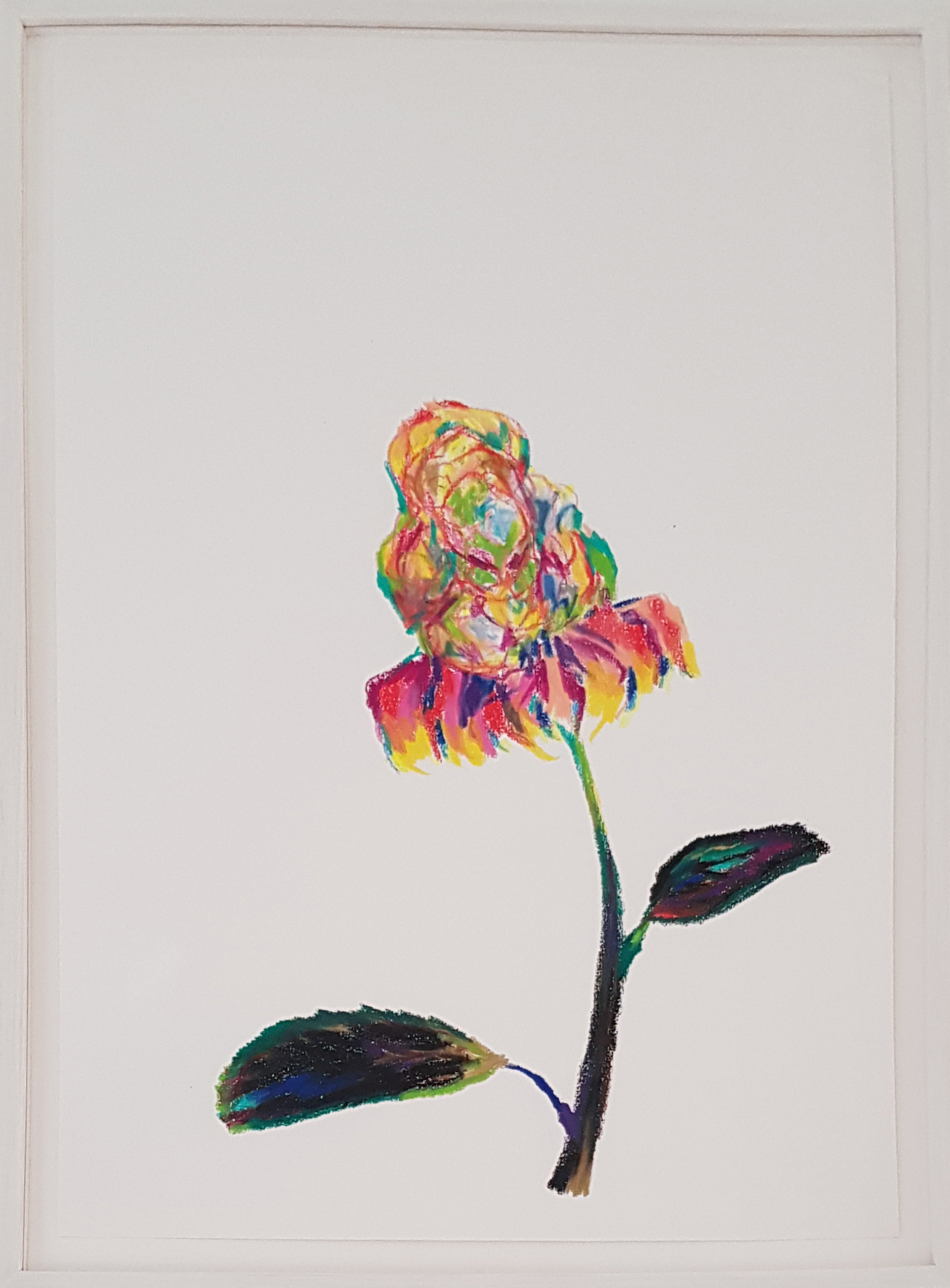 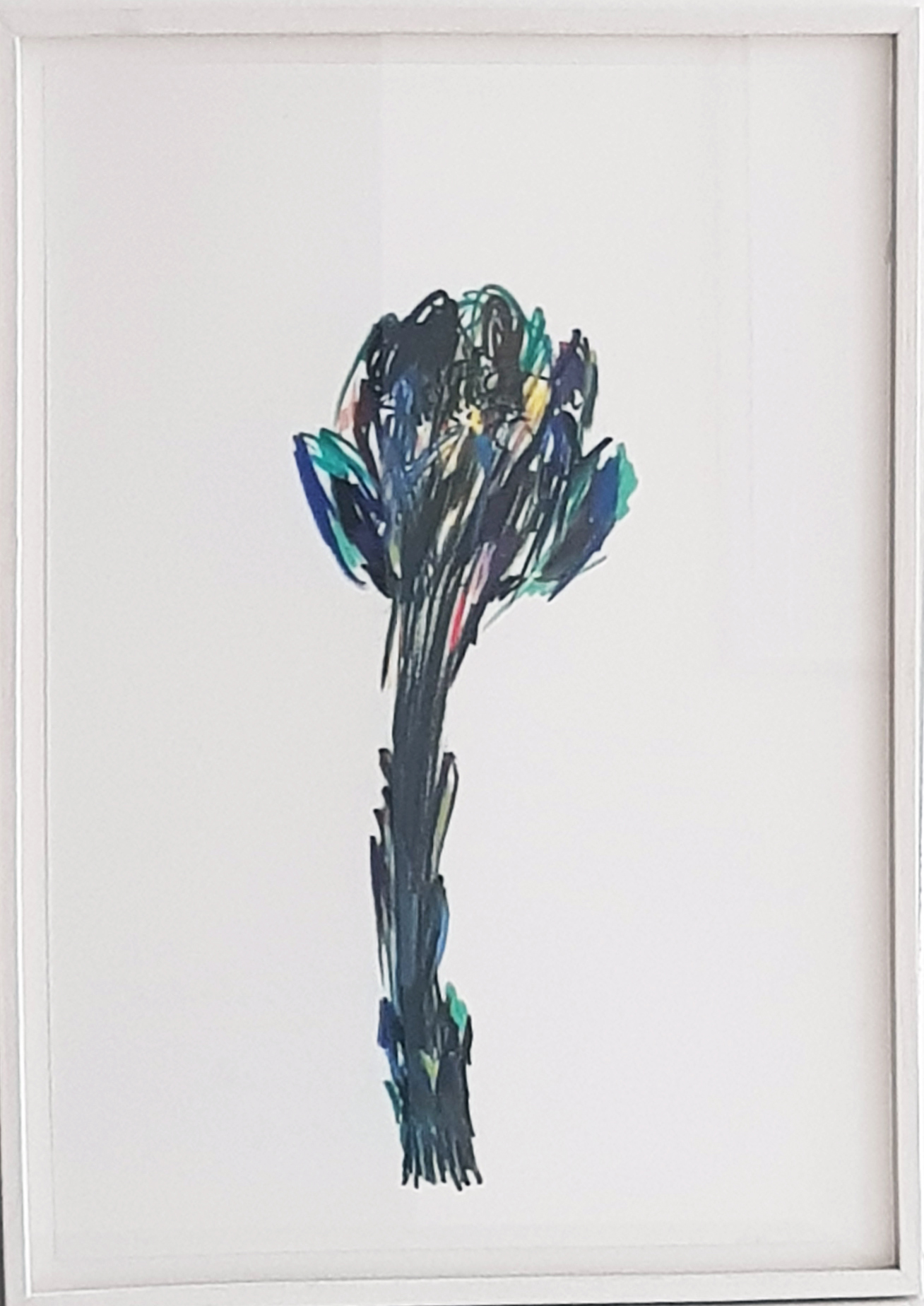 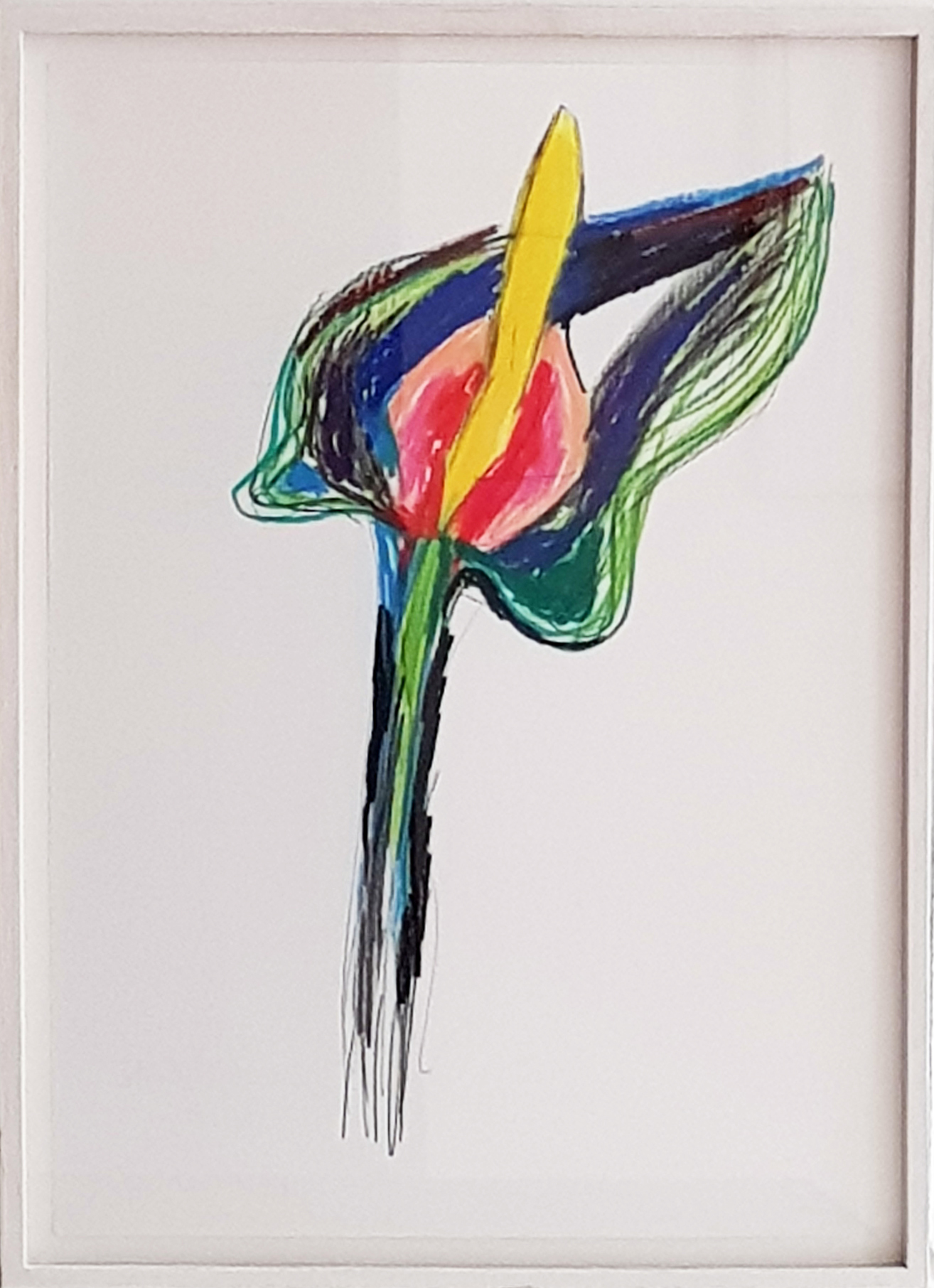 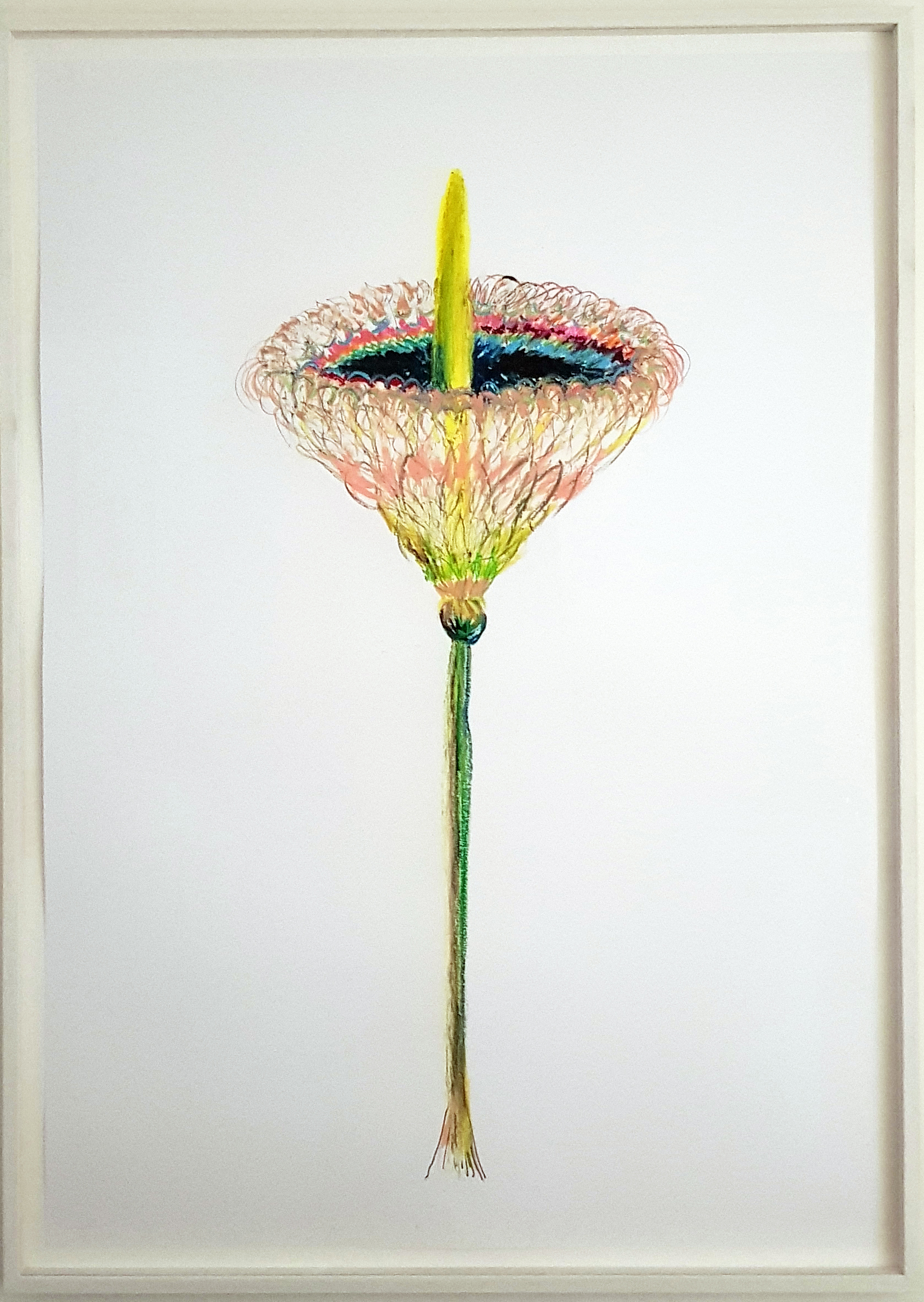 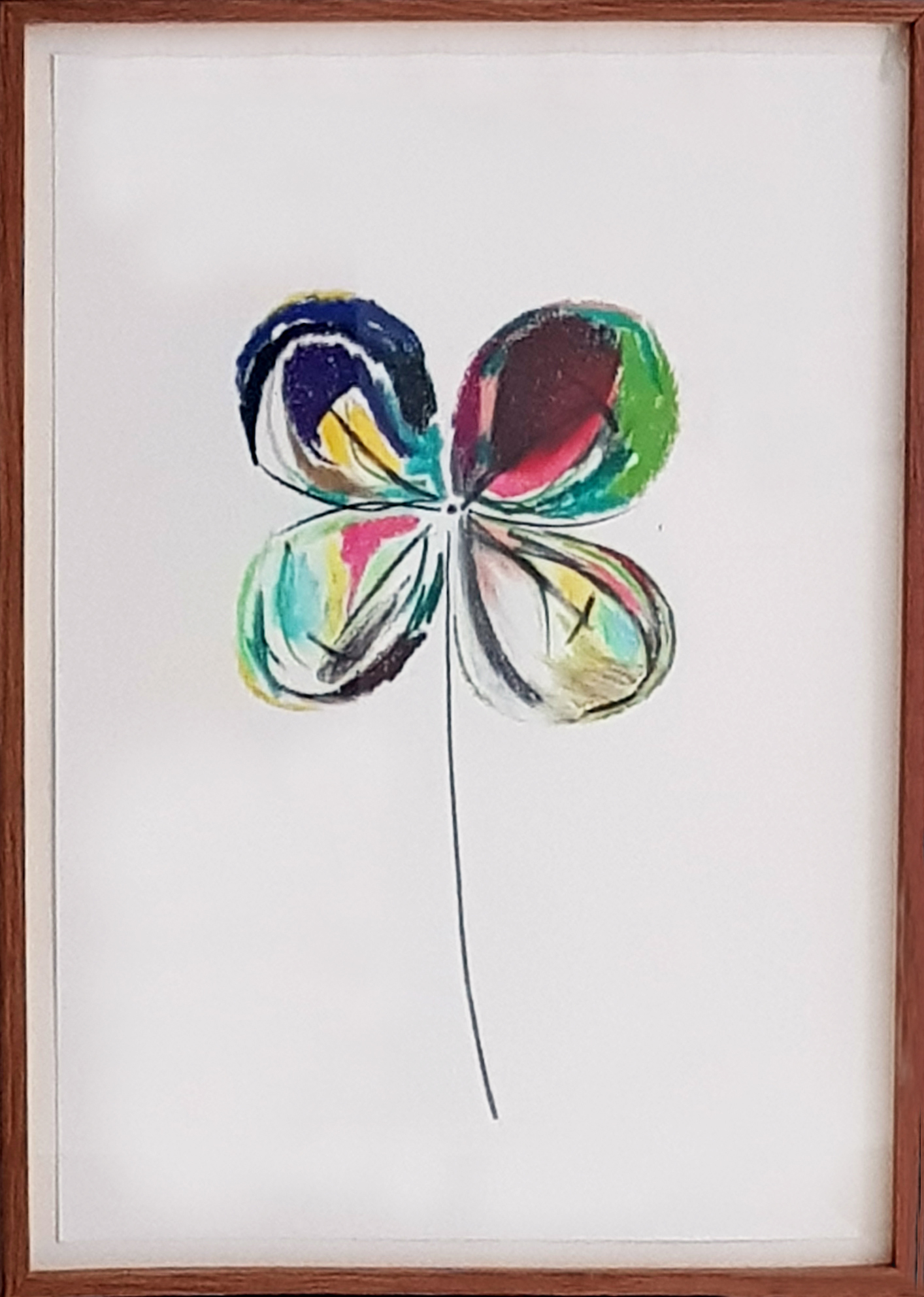 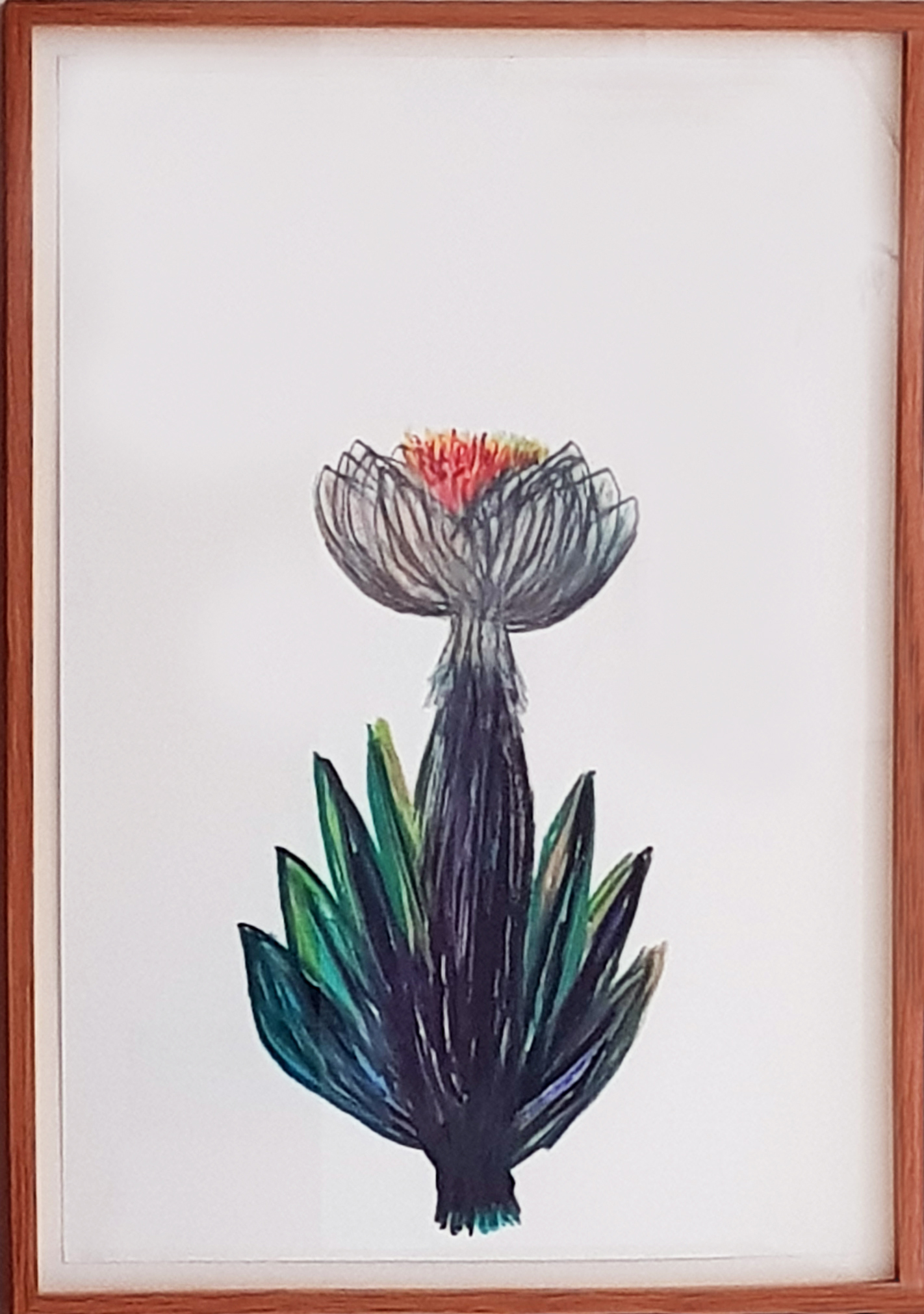 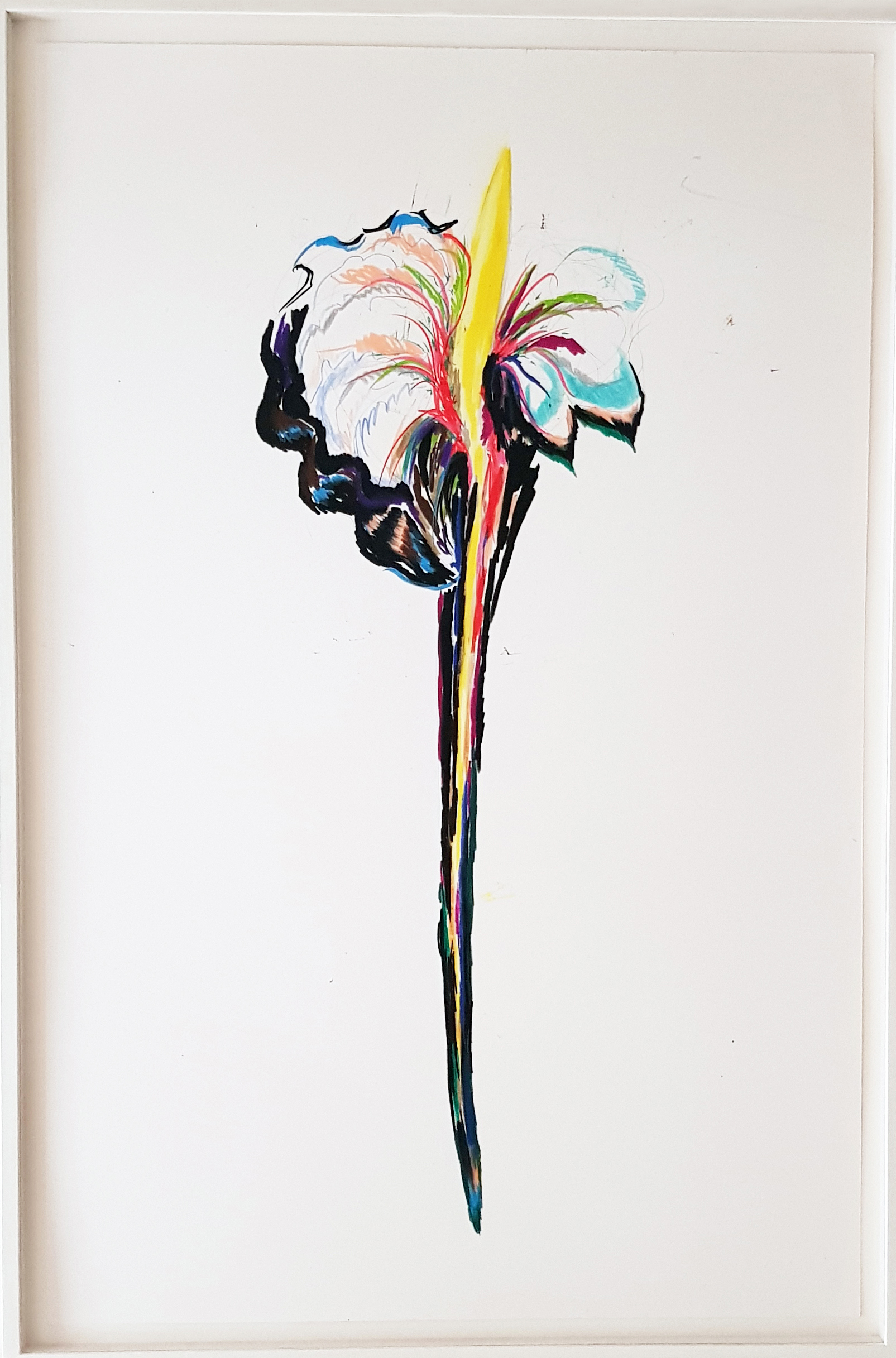 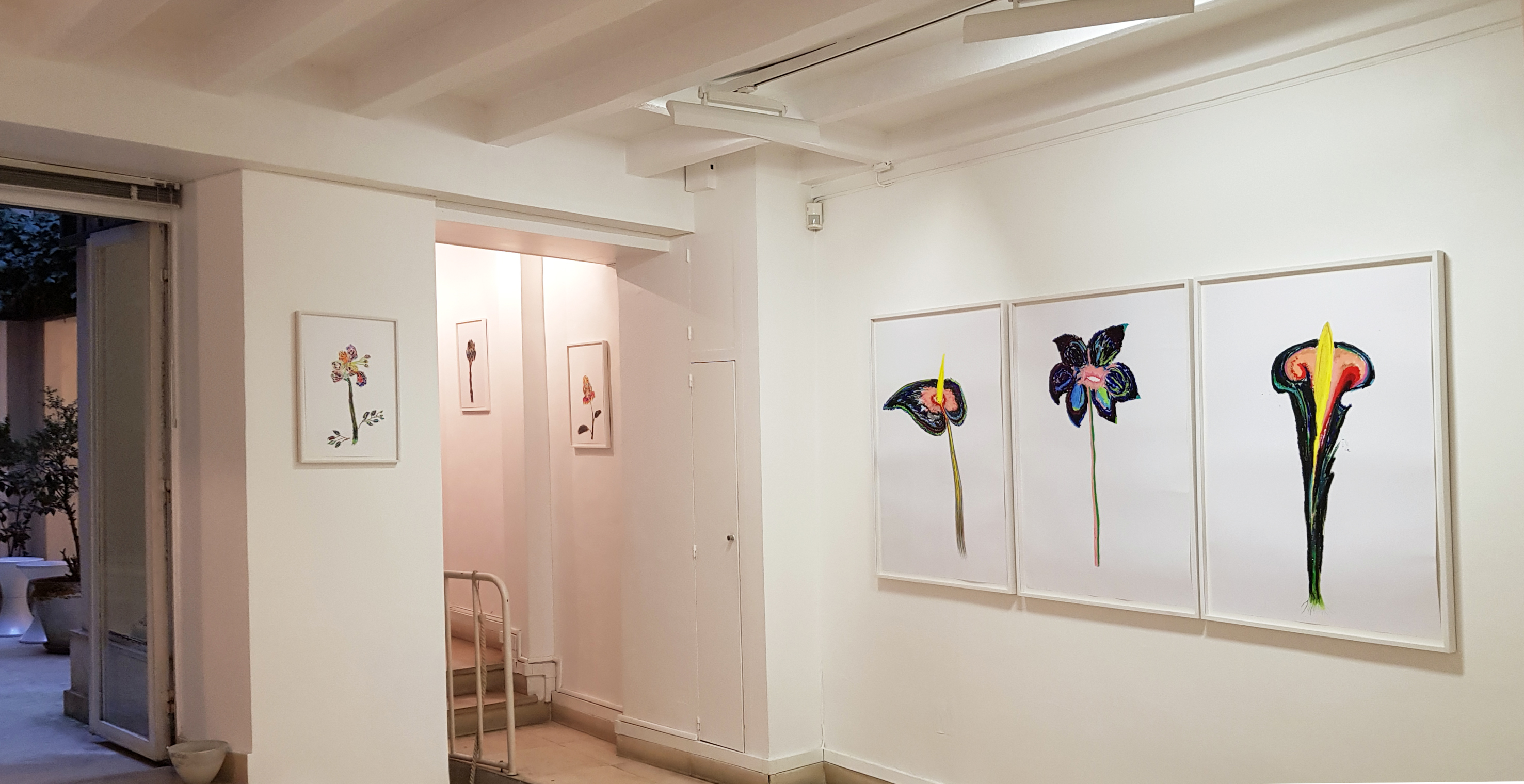 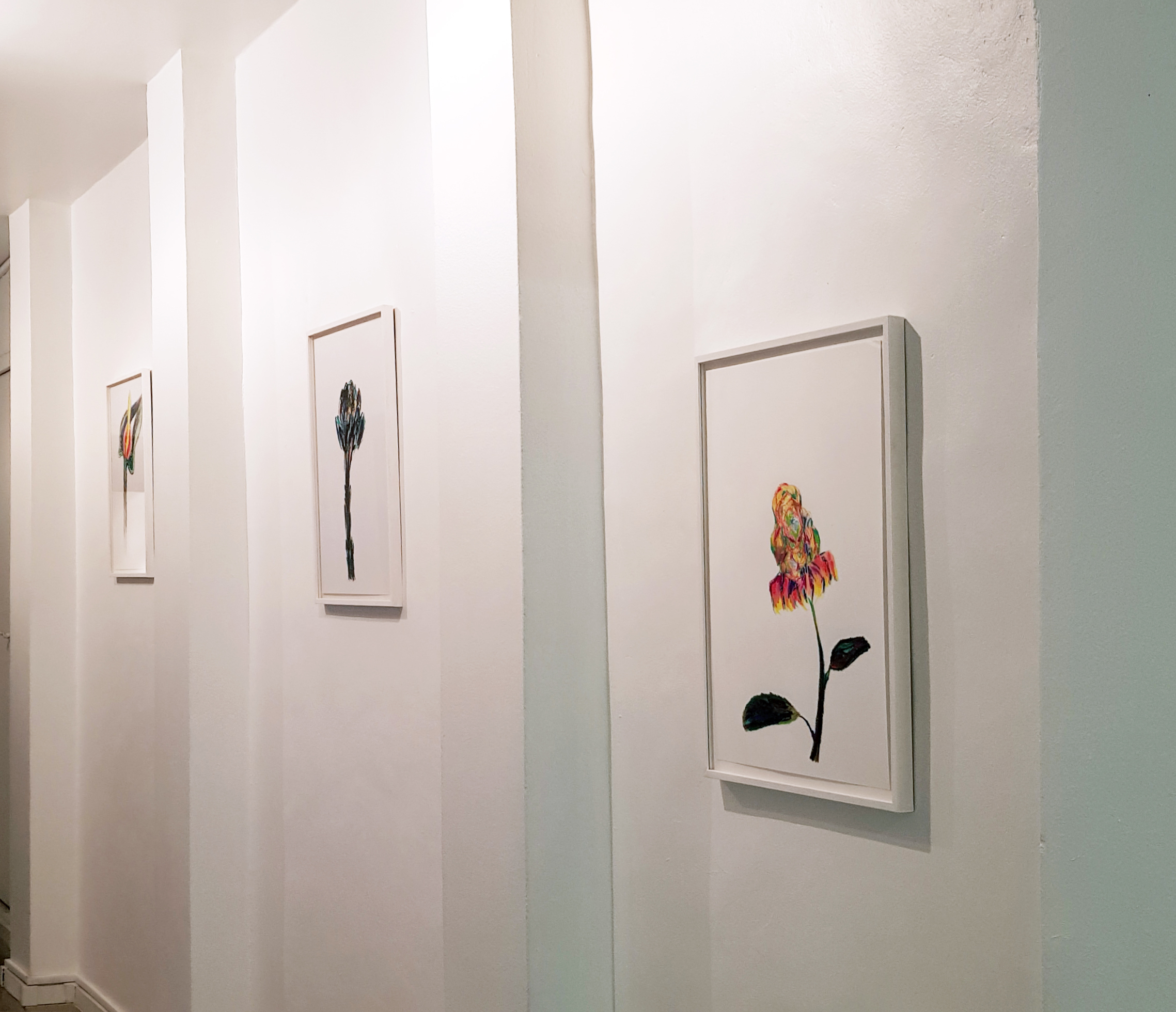 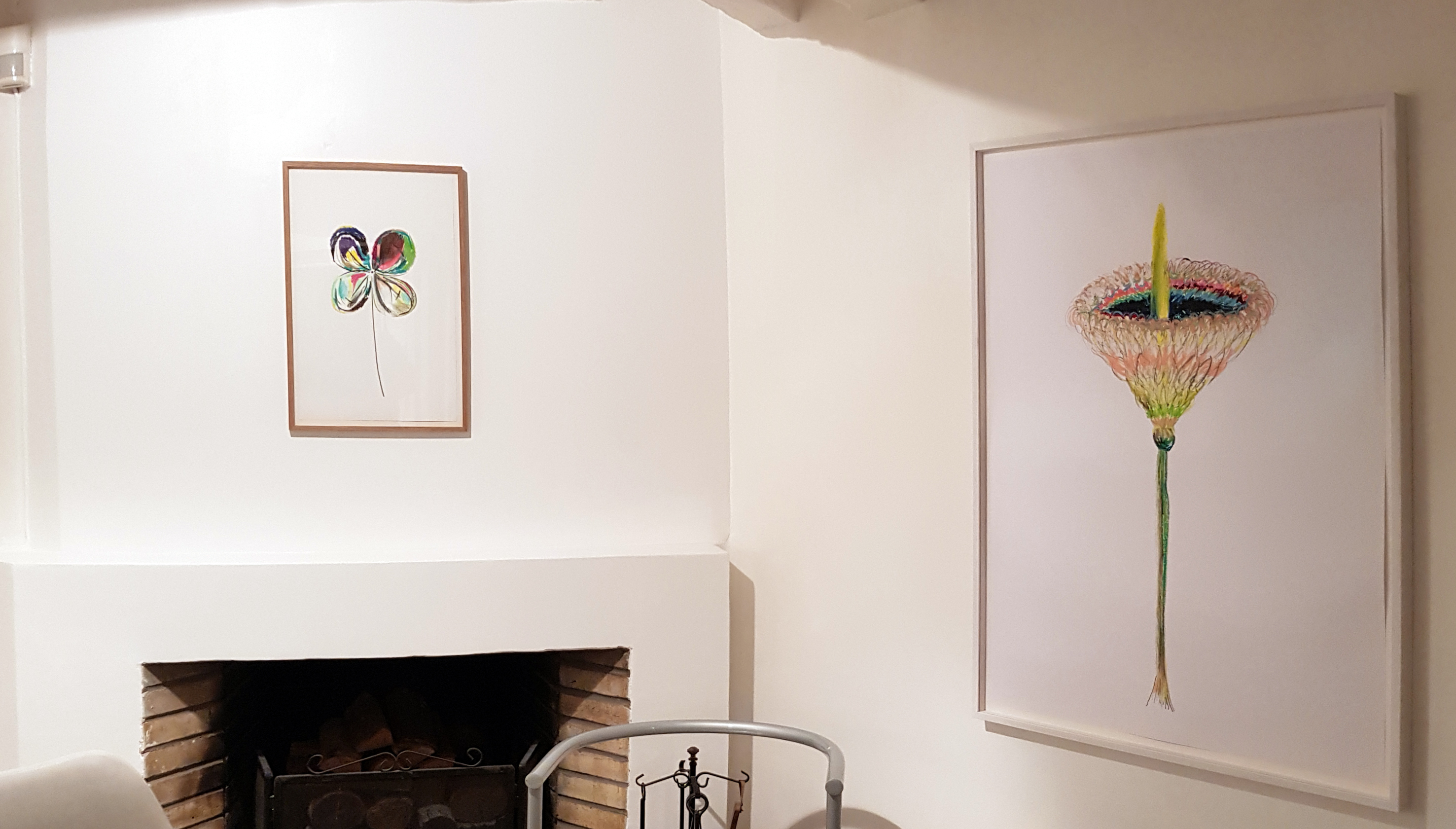 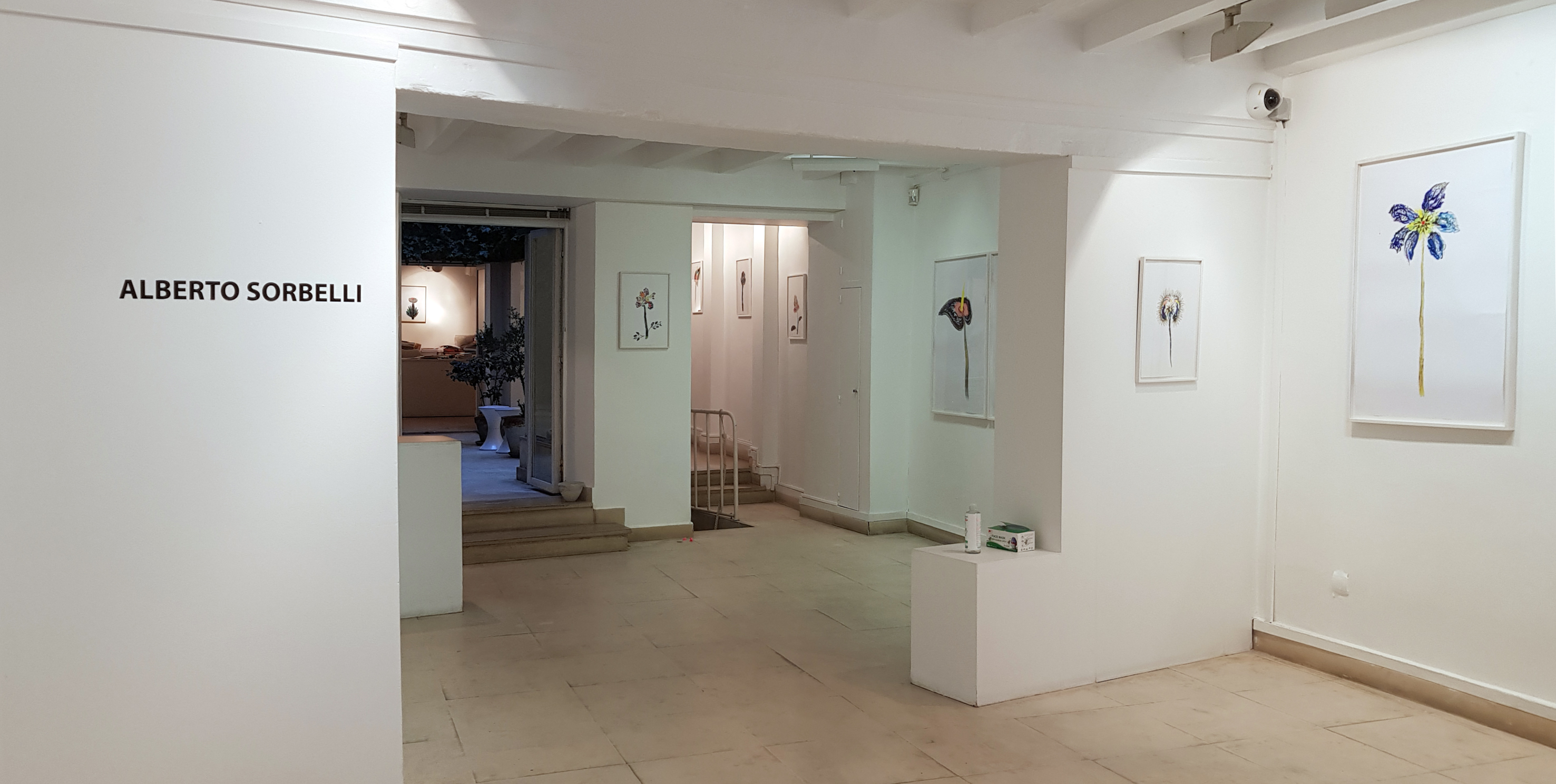