13 March – 24 May 2003
Find out more
The artwork exhibited in the Gallery Pièce Unique belongs to an important cycle of Braco DIMITRIJEVIC’s works. The works that bring face to face living animals, artefacts and works of art have a special meaning in his work.

DIMITRIJEVIC has realized his first installation with living animals in 1981, at the time of his solo exhibition at the Waddington Gallery in London: facing the visitors’ incredulous gaze, the couple of peacocks showed off between gold stones, with their tails spread out, surrounded by Picasso, Monet and Matisse’s paintings. Five years ago DIMITRIJEVIC accomplished a spectacular exhibition at the Ménagerie du Jardin des Plantes in Paris. The Ménagerie’s animals, the lions, the jaguars, the dromedaries, the crocodile or the bisons took part of the 20 compositions. The exhibition was seen by half million people and reviewed by international press of some 30 countries including repeated CNN Television coverage. 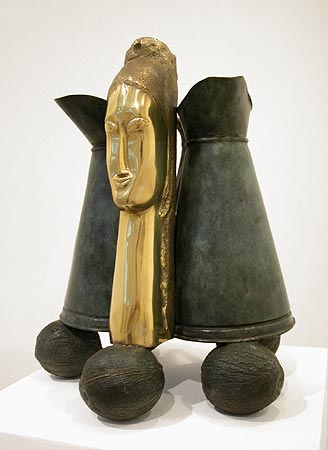 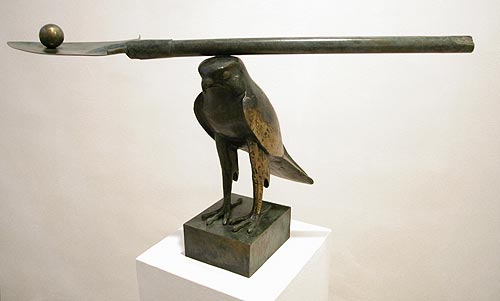 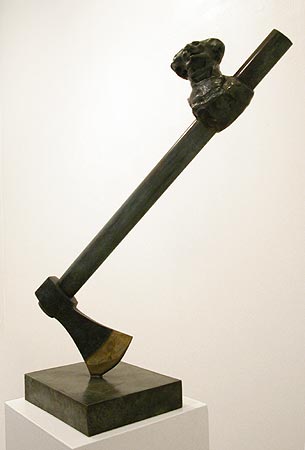