8 June - 16 September 2019
Find out more
Claudio Ciaravolo sells his first works on a stall in the street that he himself defined “itinerant art gallery”. The works are empty cans, full of air. These sales of art in the street soon become legends / airs. The first, which will remain the most famous, is the Air of Naples, sold at the entrance of the Venice Biennial in 1972.

Then come the Fried Air, the FOG (London), the Aria pacis (Paris) until the Aria Santa (Rome). Between 1972 and 1981 Ciaravolo will sell dozens of types of airs and later also “waters” and “tears”. From 1981 to 1994, as an artist, Ciaravolo will sell, still in the street, this time for fake, surrealistic objects invented by him: the Blue Bread, the false plates, the Time Disk, the Antifurbo, (the game of letters Antifurto = Anti-Theft, Antifurbo = Anti-sly) to the best known: the T-shirt with the safety belt painted above (1989). Each of these “street provocations” are filmed and broadcast by the world’s largest television channels. It is seen by tens of millions of people, many of whom speak of these false sales as if they were real. The word of mouth turns these sales into metropolitan legends: so much that today many still consider them as the « irrefutable » proof of the proverbial cunning trick of Neapolitans (and more generally Italians).

From 1994 until today Ciaravolo with his wife Olympia, uses the canvas to create amazing and ironic works, often funny, on paradox and happiness. At the end of the 90’s, they conceive a work on love, choosing as support not the canvas but the book. This work is a book that contains only one sentence, which can be understood and appreciated by all, regardless of the language they speak, « I love you », written in all the languages of the world, one per page. In 2000, Ciaravolo explores a new frontier: he creates a work of art, and prints it on a series of products, turning it into a brand.

Ten years later, in 2010, in the United States, he performs the same operation for a much larger target. In 2018, in the center of Miami, he makes a very large sculpture (more than 3 meters x 1.5) very colorful: perfect for a selfie that circulates from one smartphone to another: called SOBE IS LOVE, in tribute to Robert Indiana. At the same time, in limited edition and in very limited proportions, SOBE appears on sale in one of the most prestigious Art Miami booths.

Ciaravolo will exhibit starting from June 8th at Galerie Pièce Unique in Paris an exhibition entitled NO. All the works exhibited are linked together by a common deNOminator in title: the word NO. Archaic word, at the origin of individual differentiation, and of survival. Fundamental in the communication of every living being.

These works allow a journey which approaches with an apparent lightness the vital themes with an incomparable style made of high and iconic quotations always amusing and paradoxical often easily understandable. 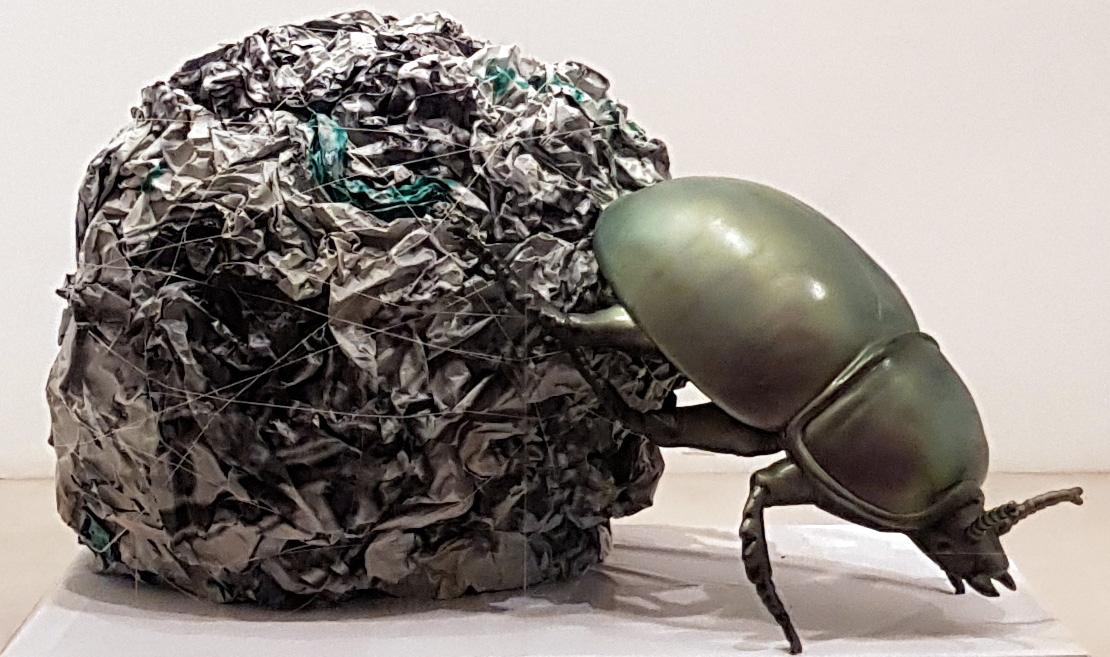 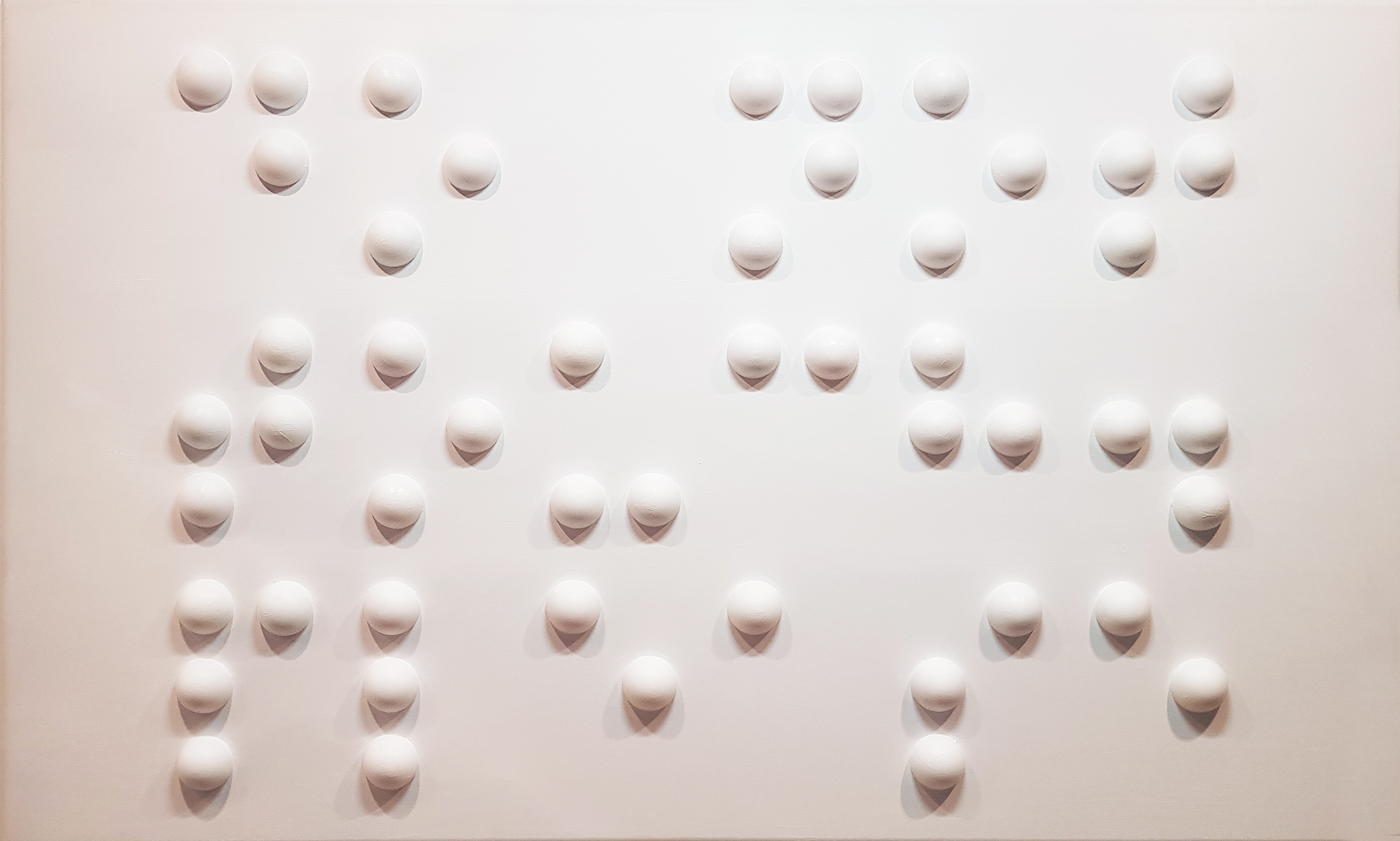 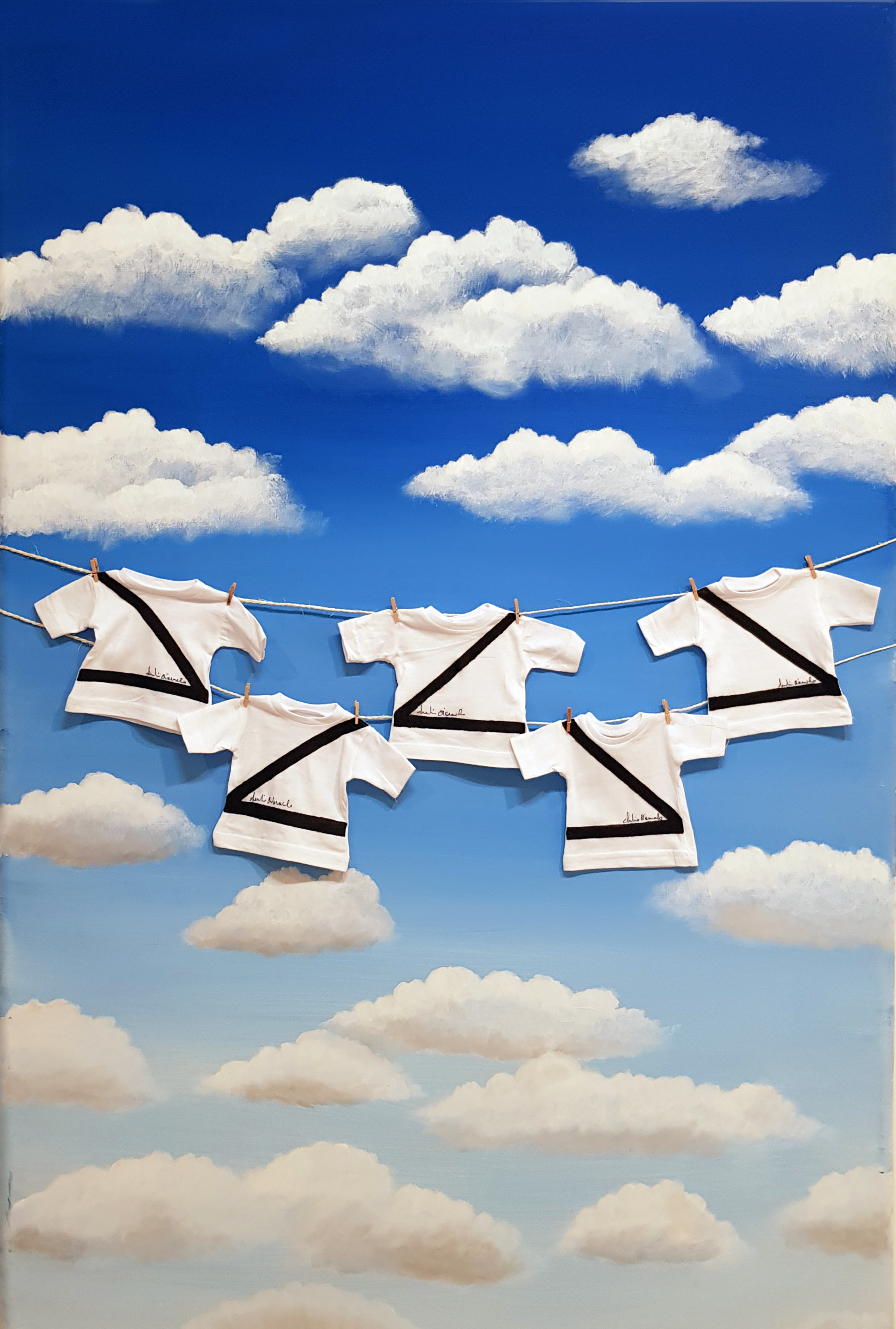 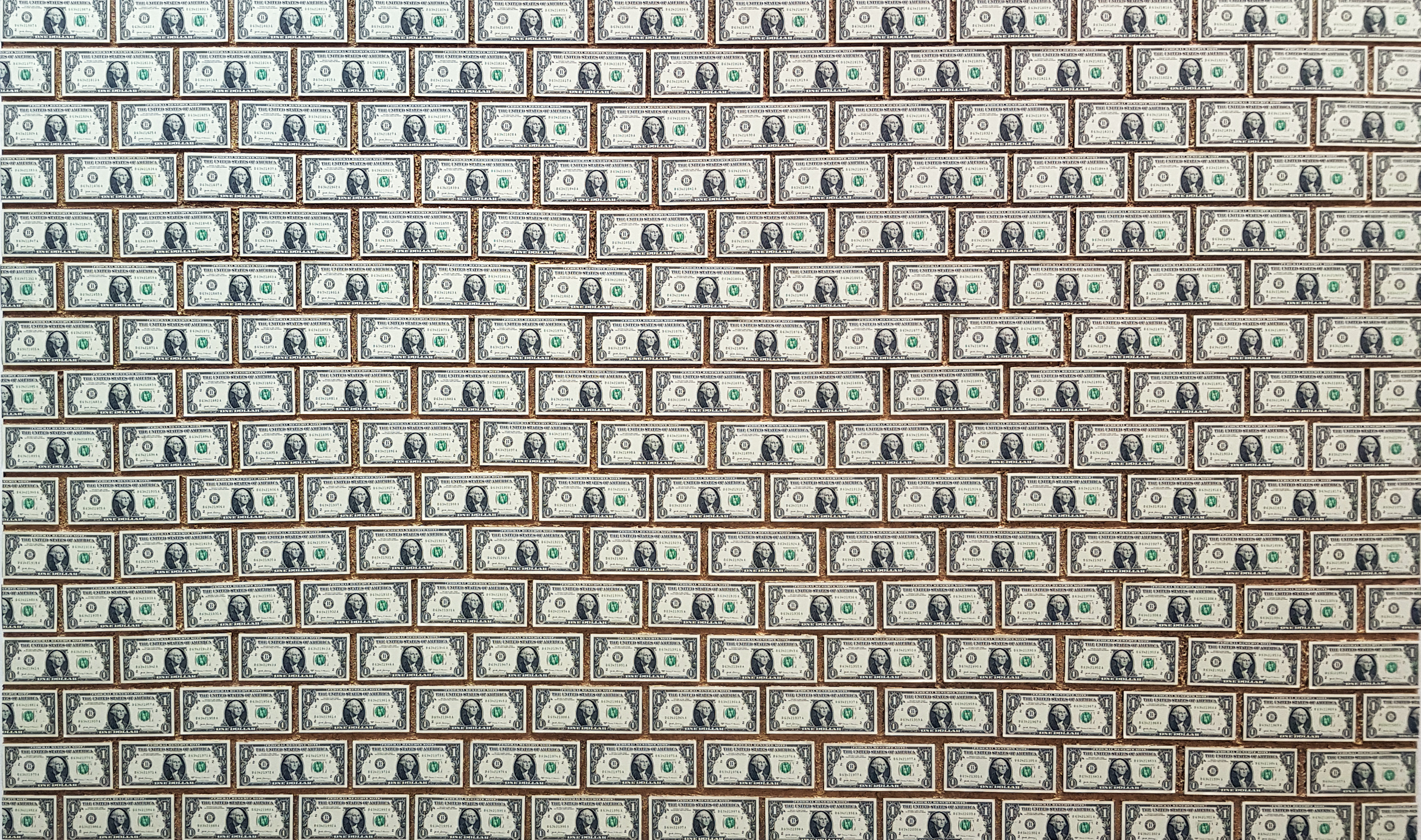 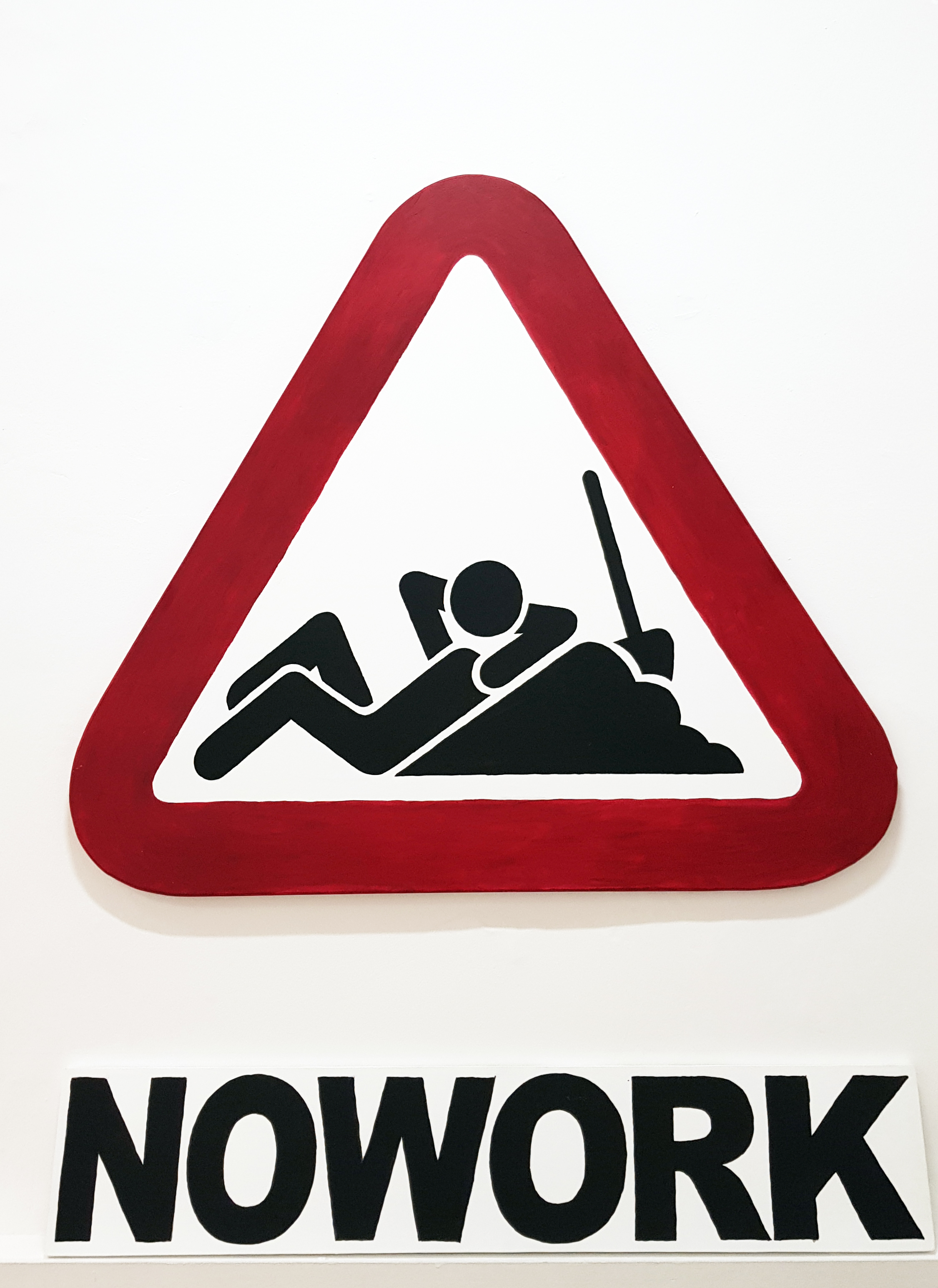 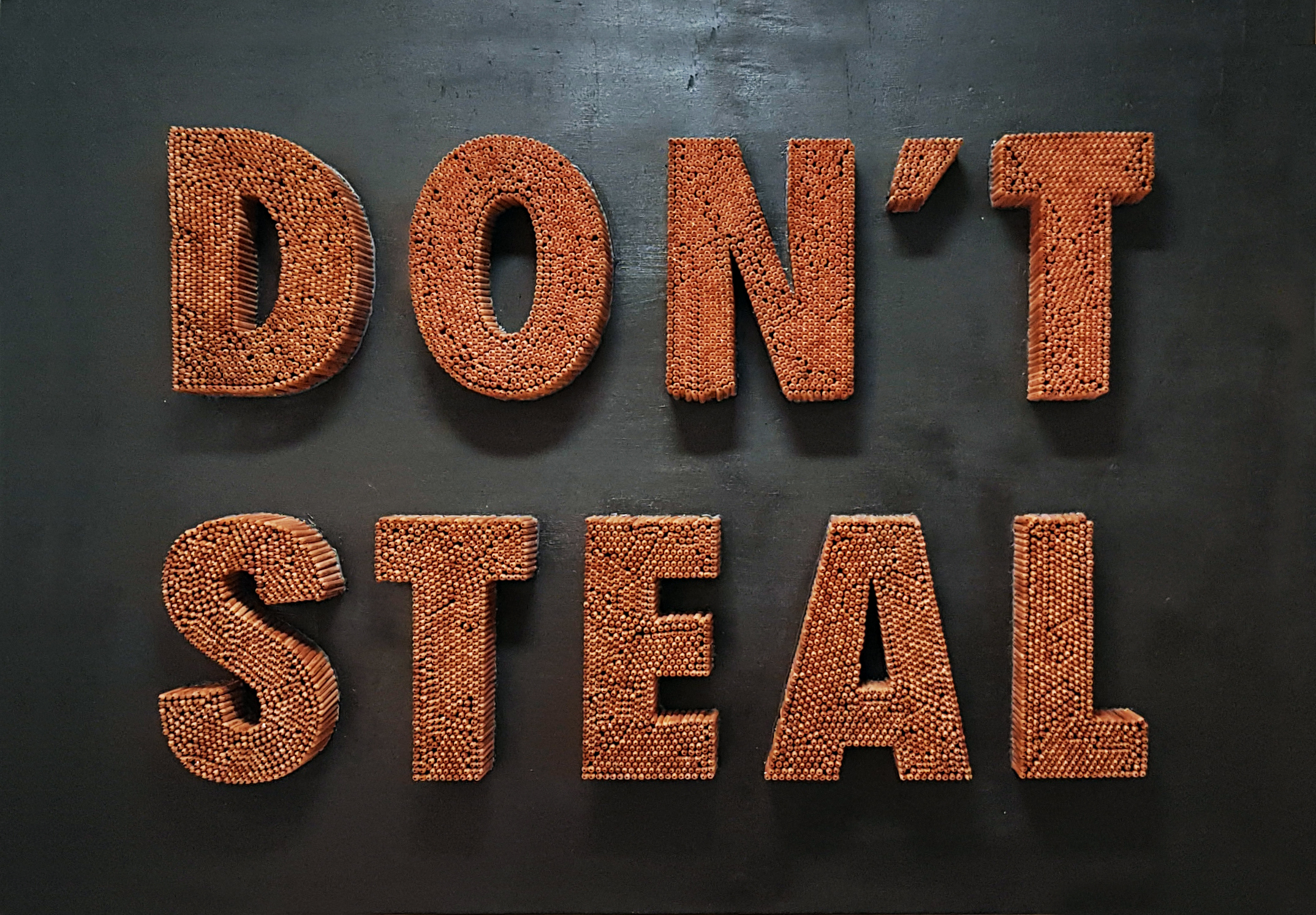 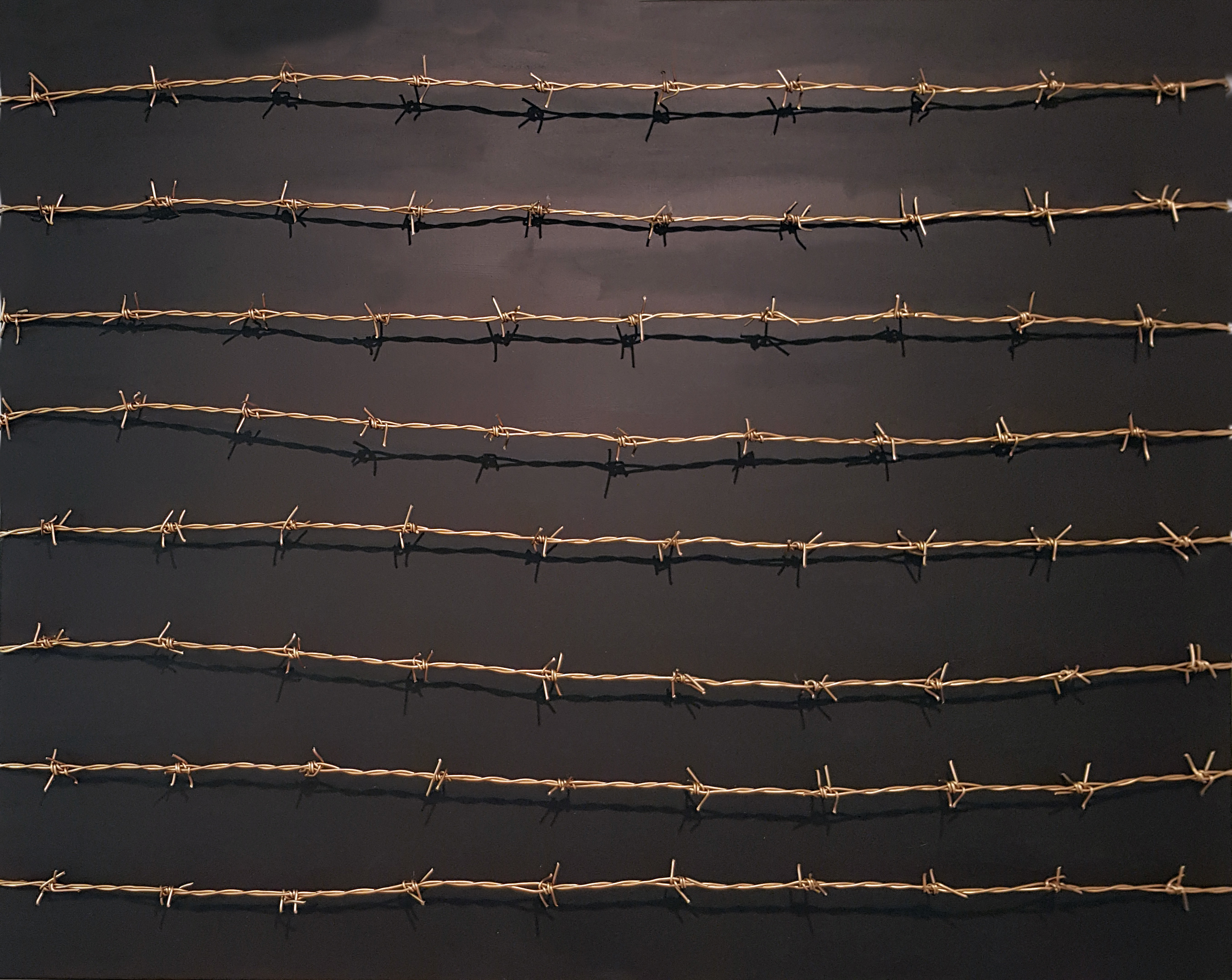 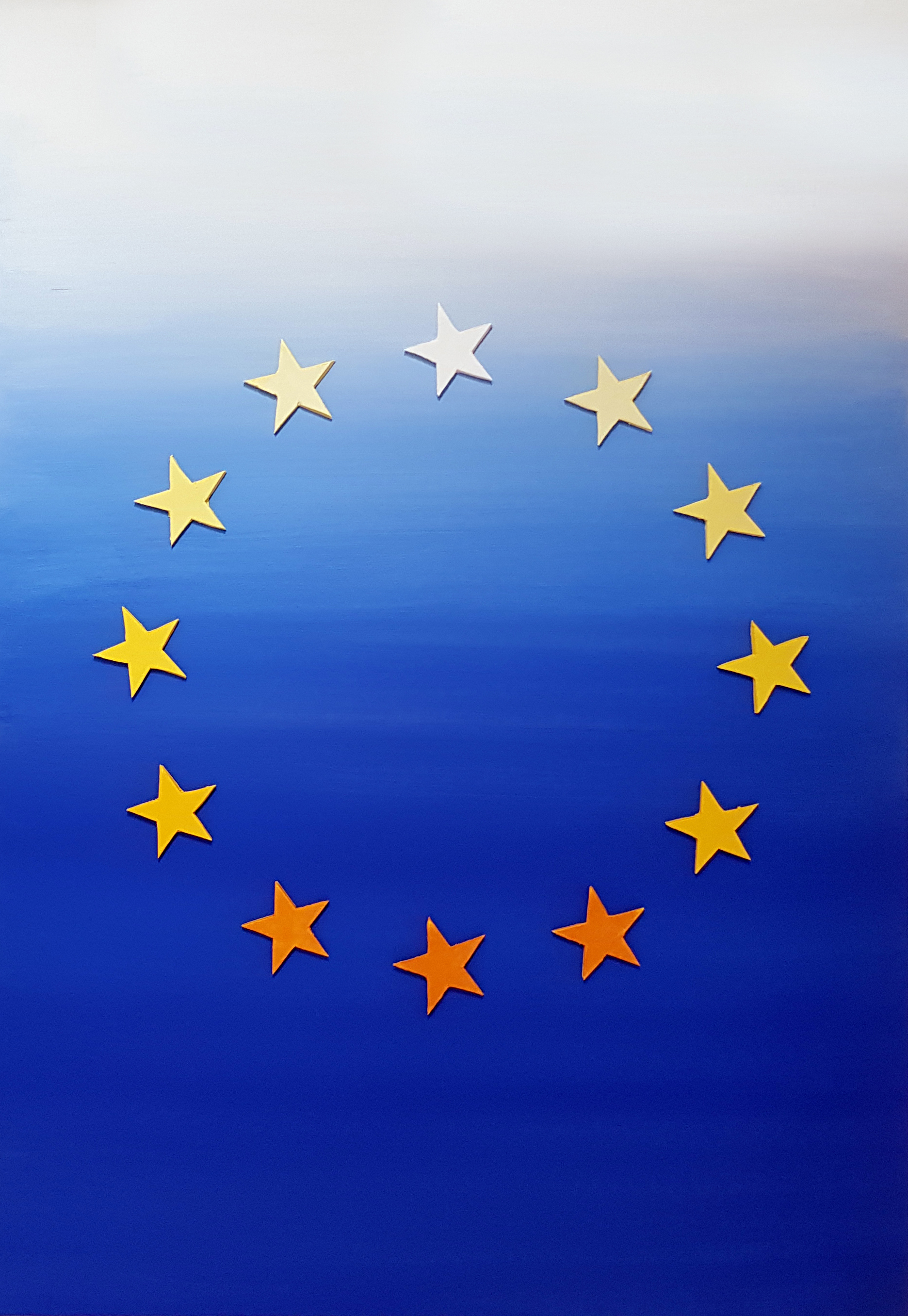 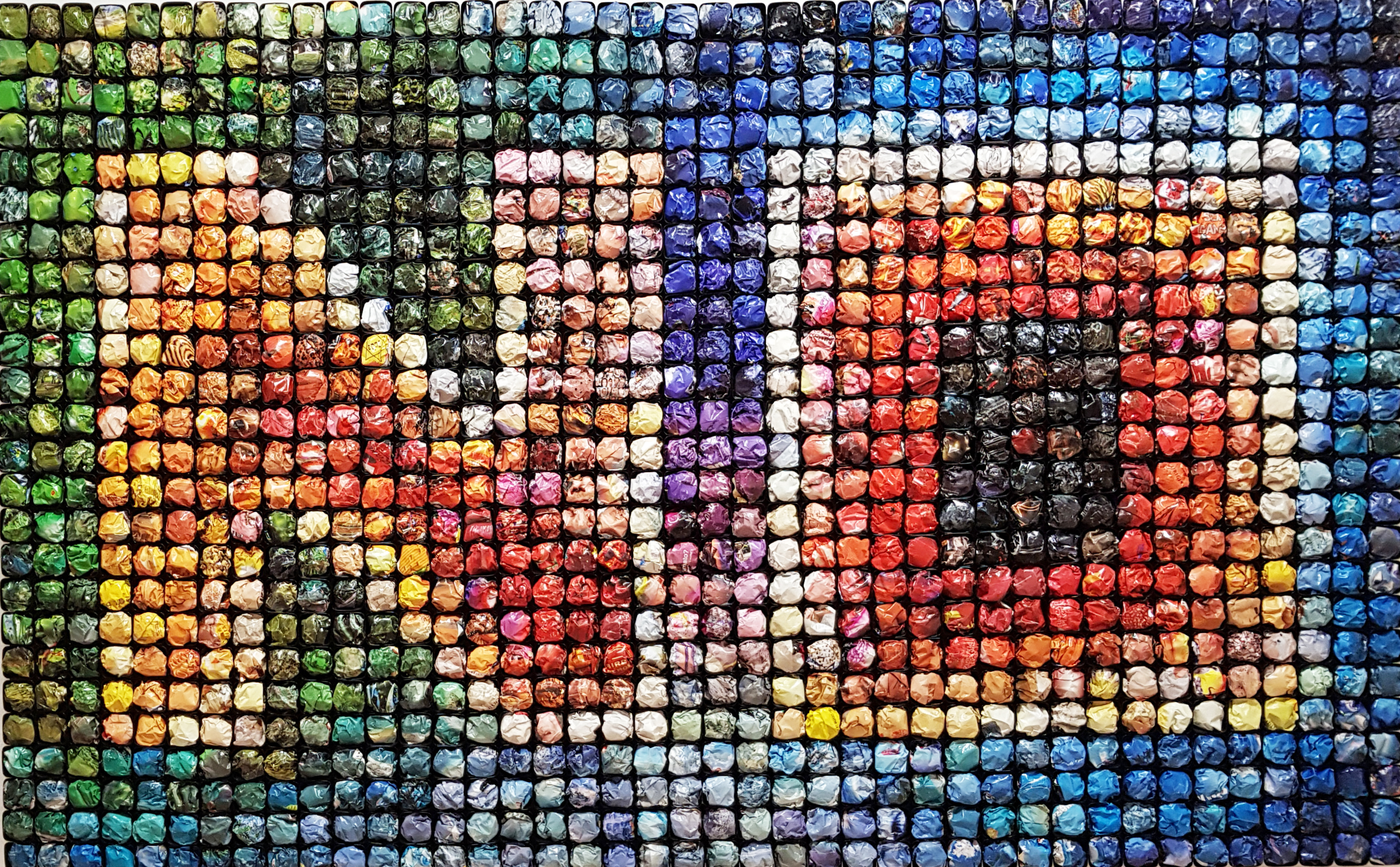 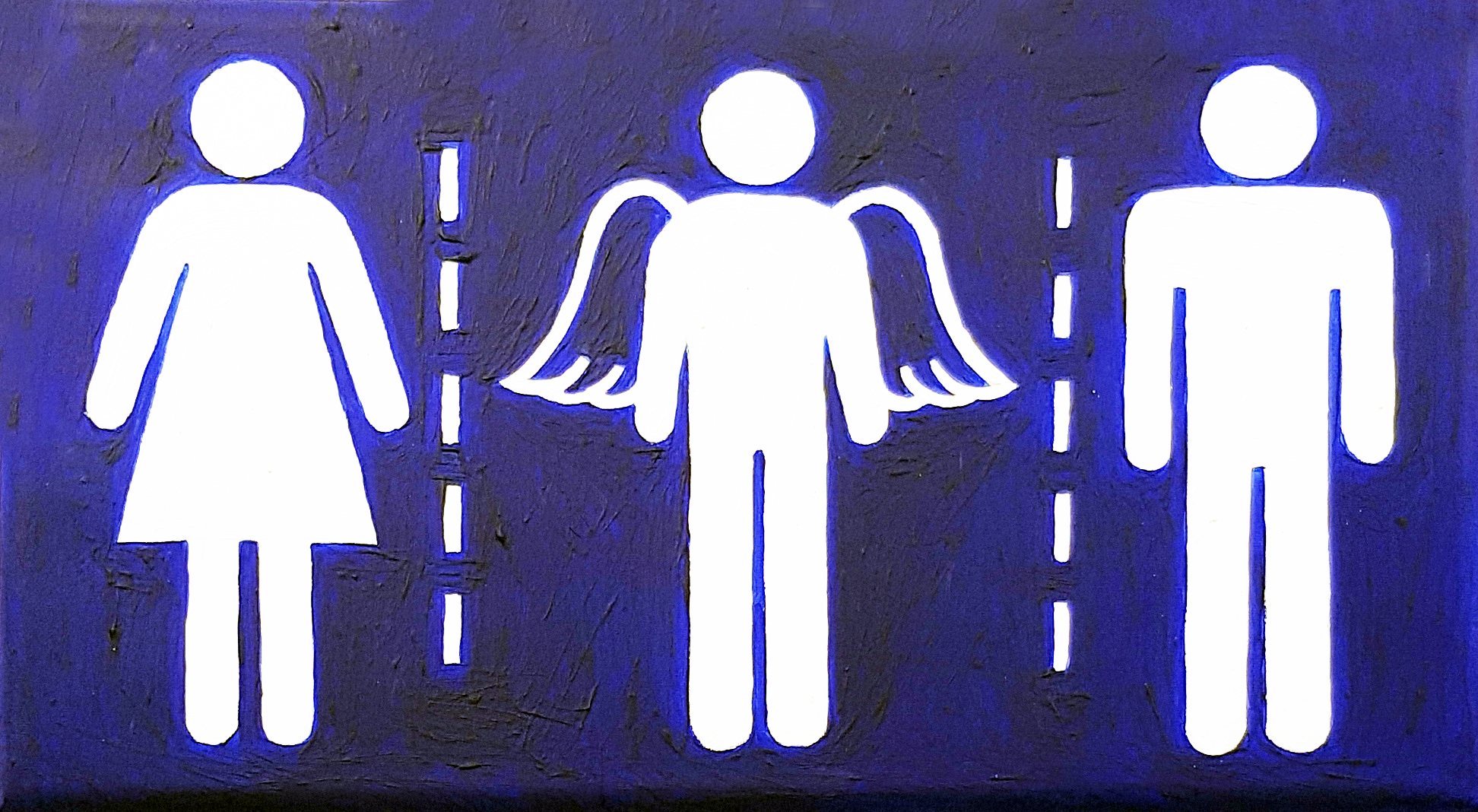 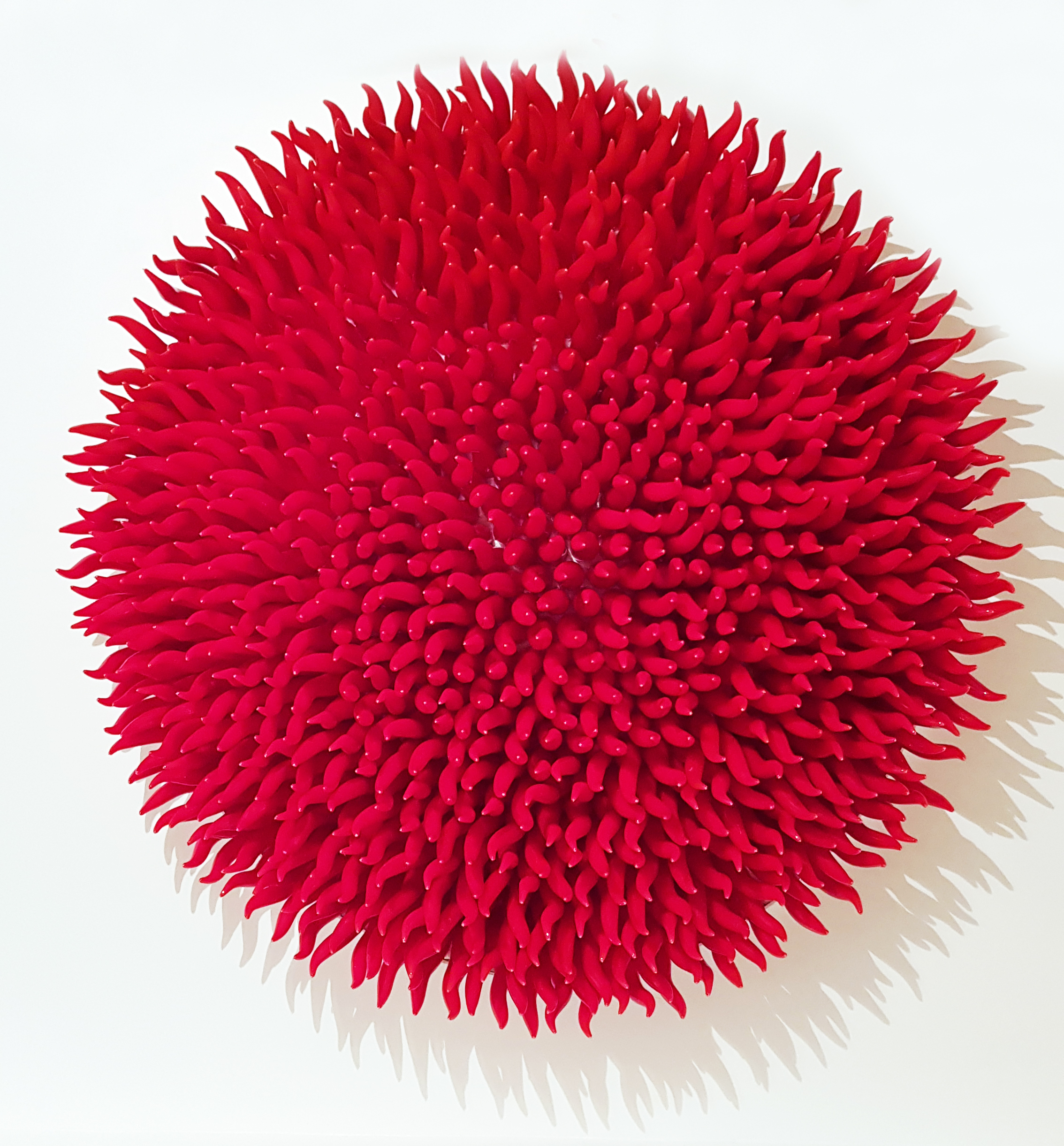 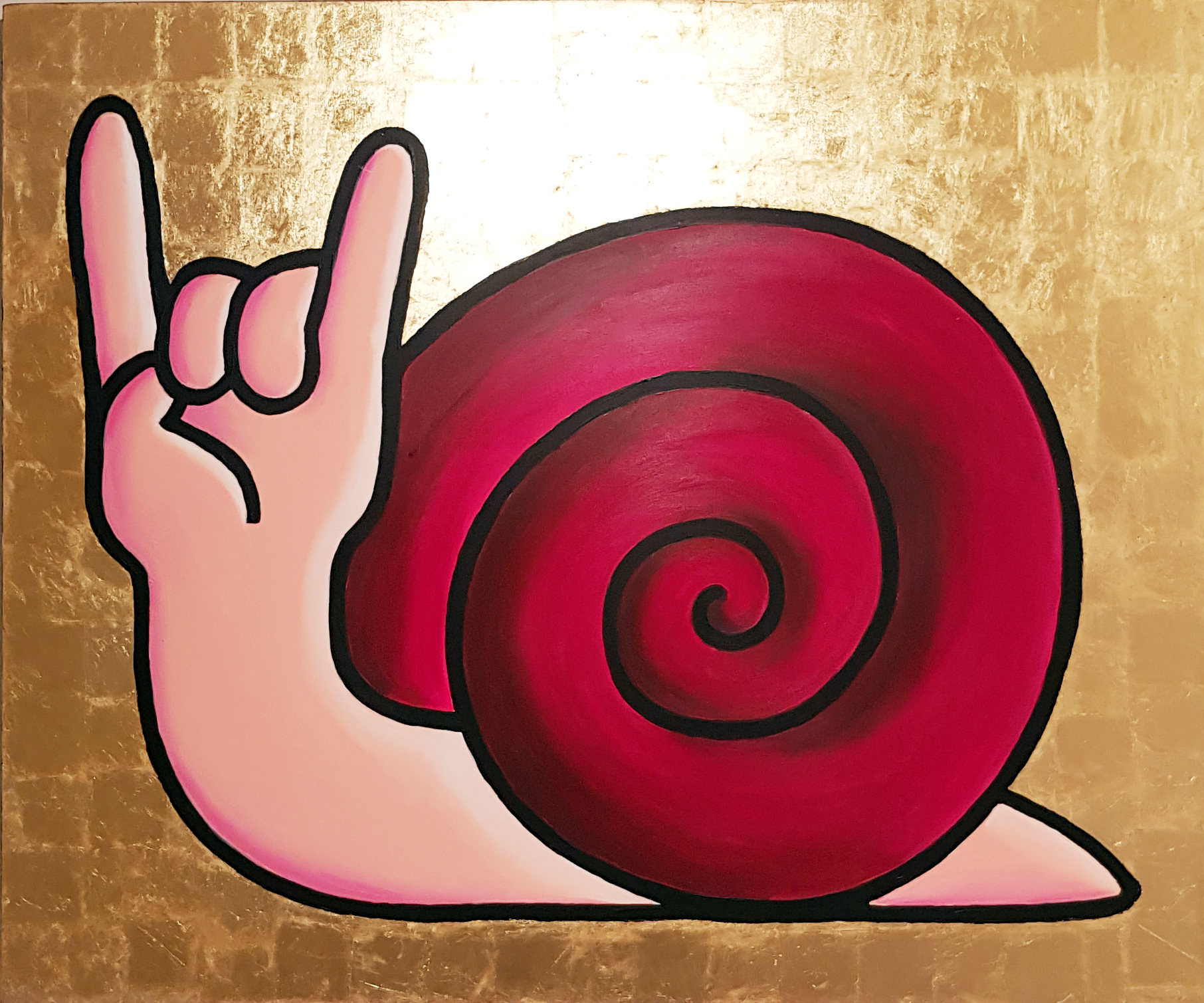 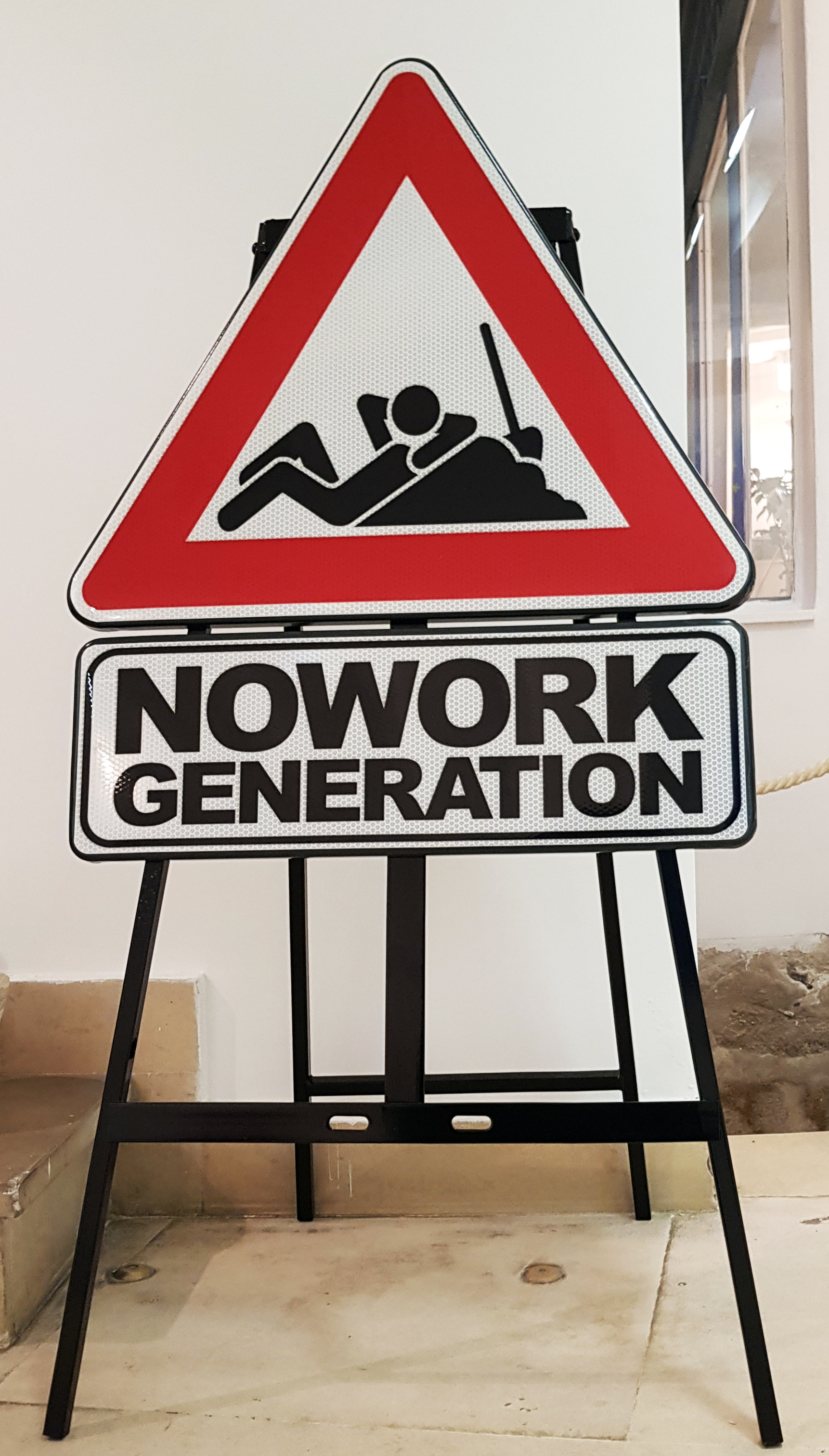 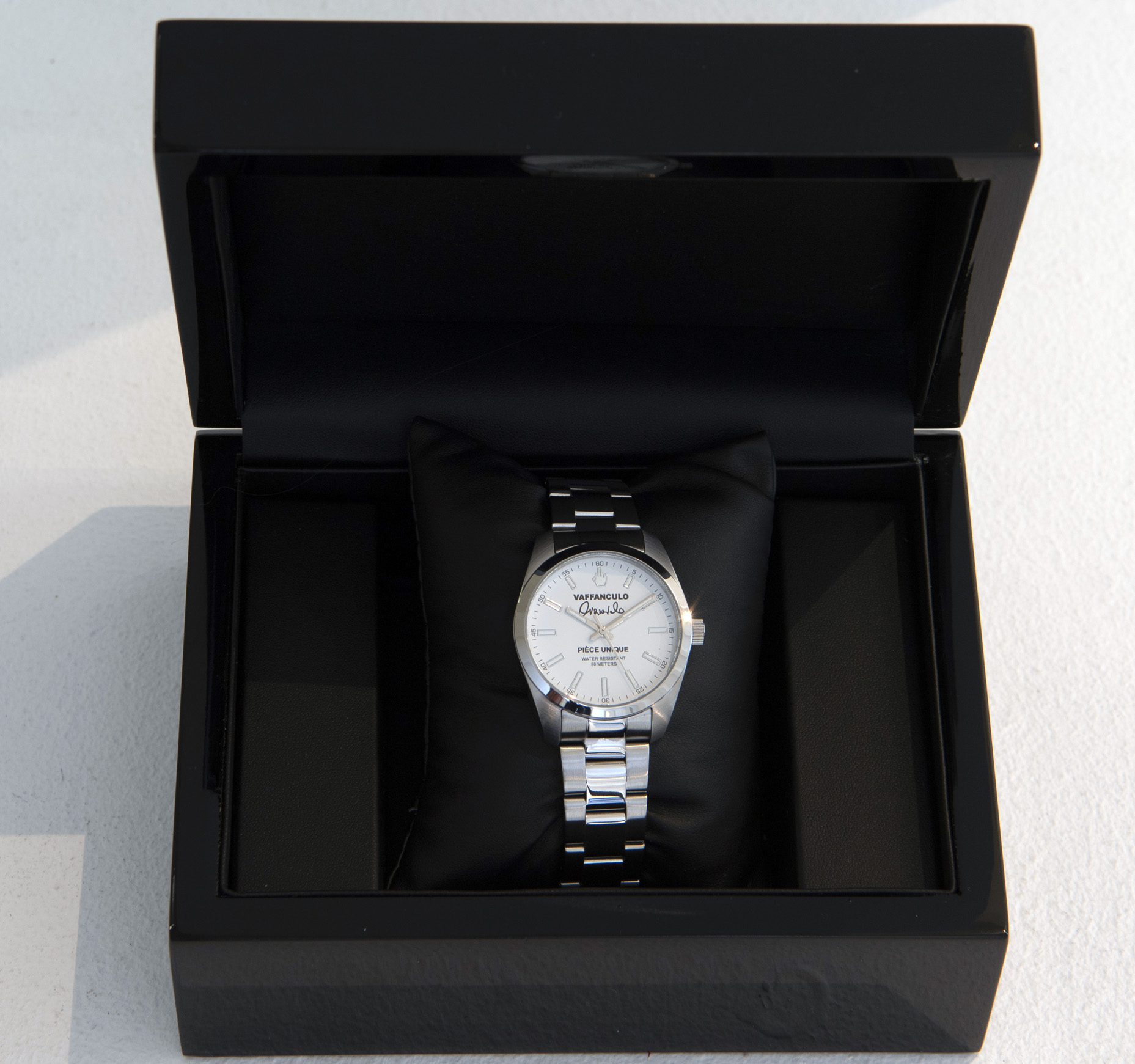 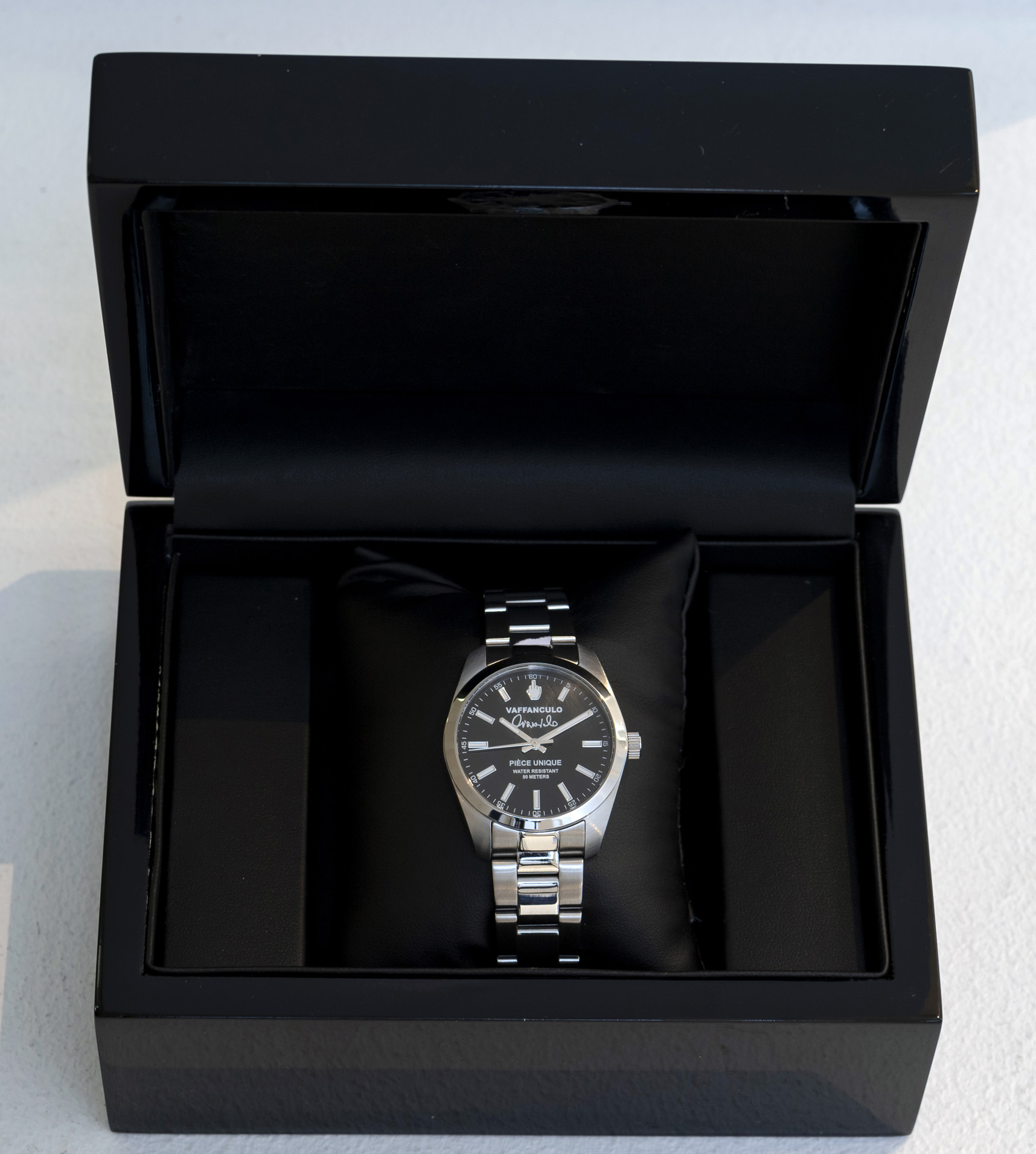 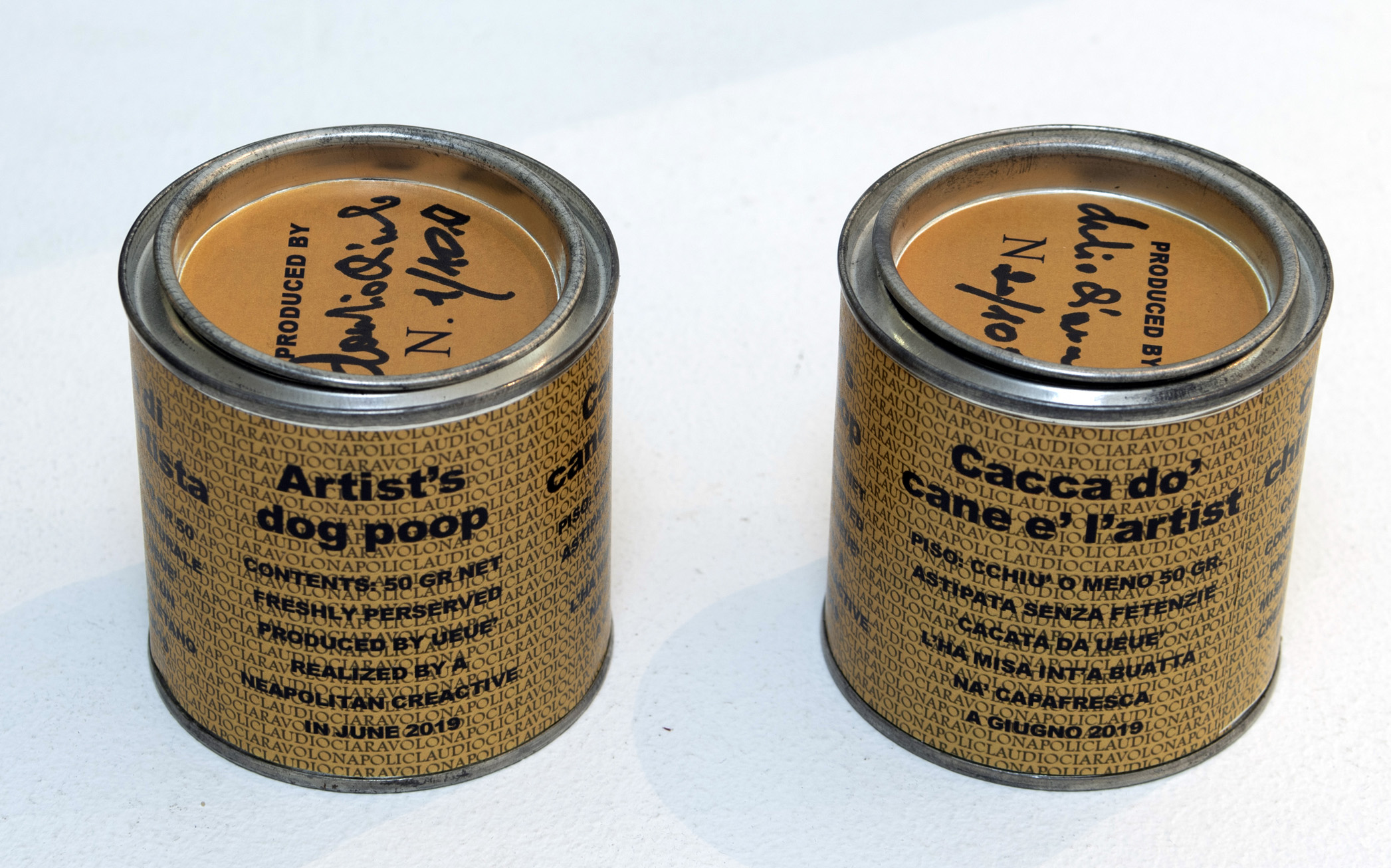 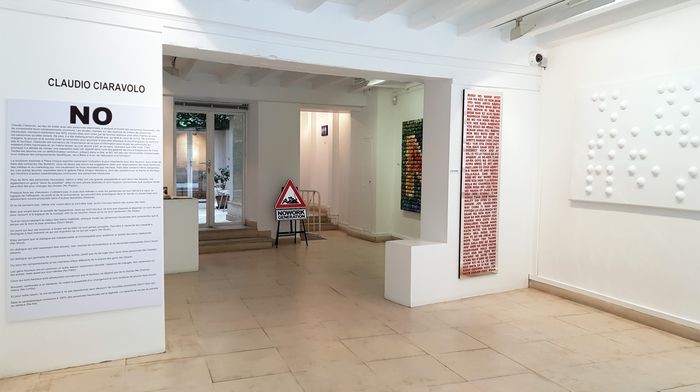 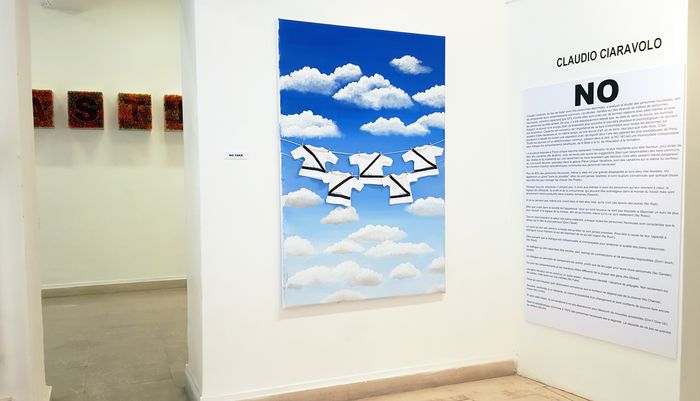 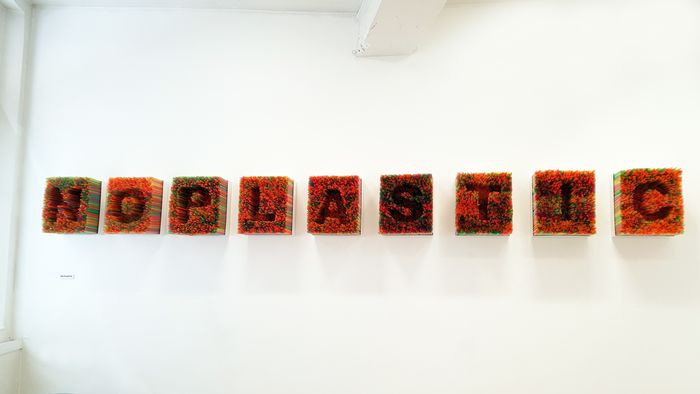 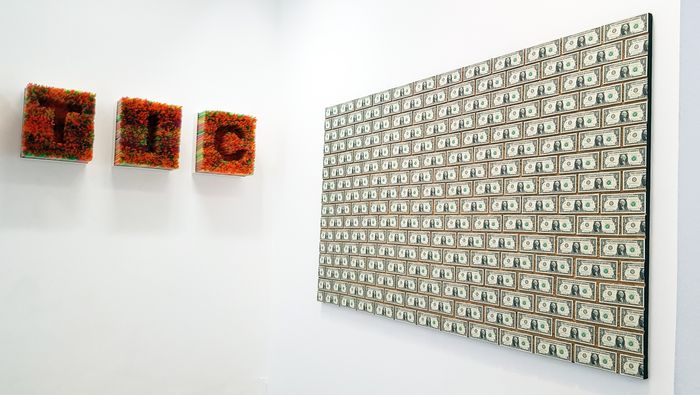 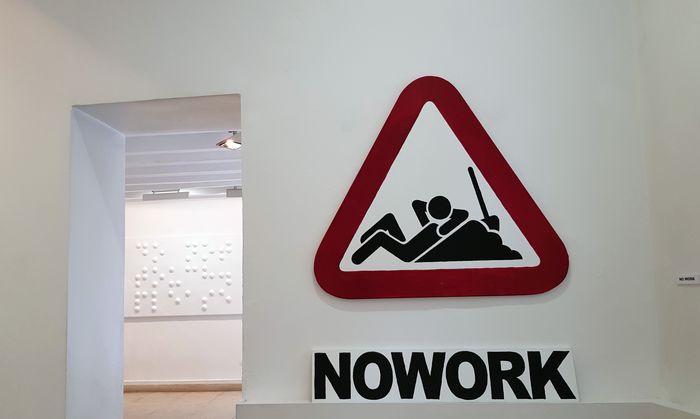 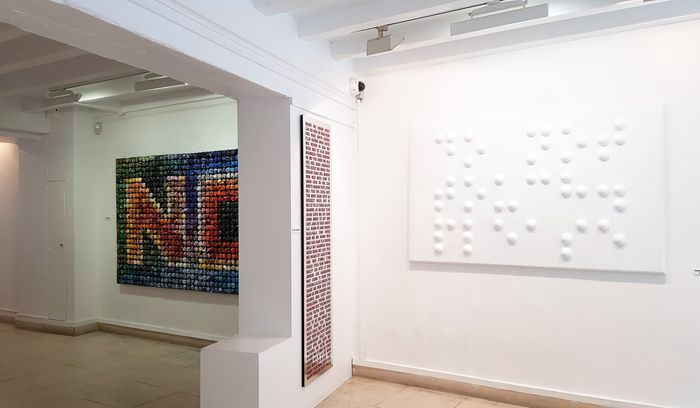 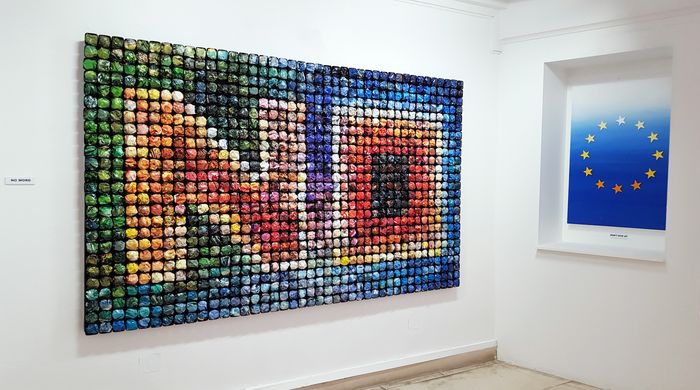 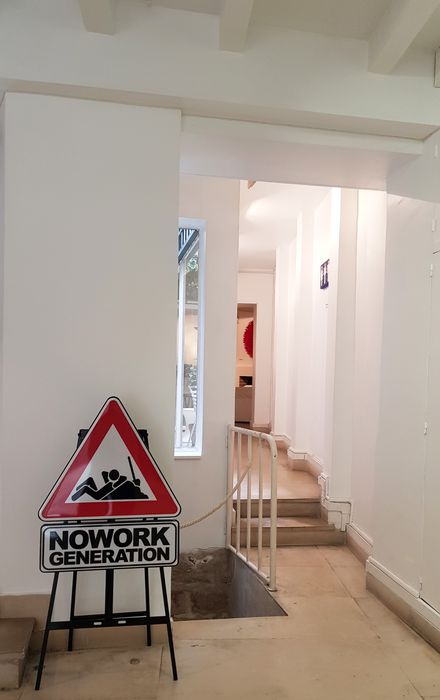 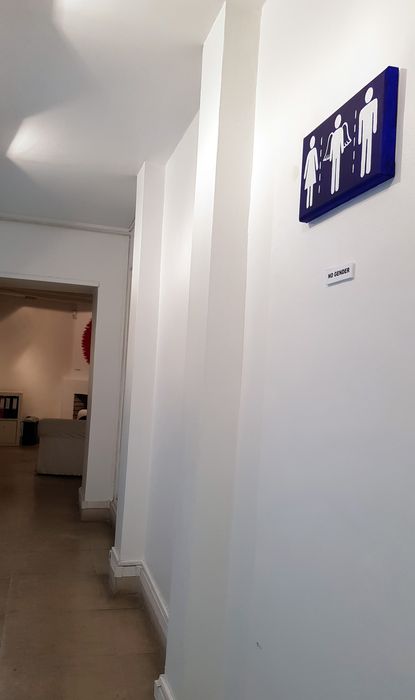 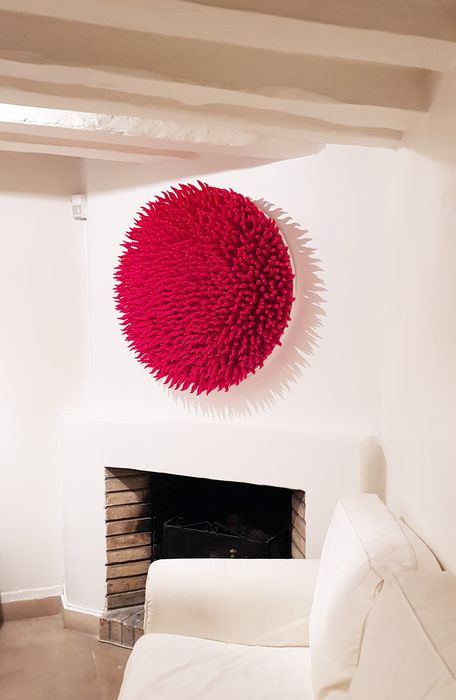 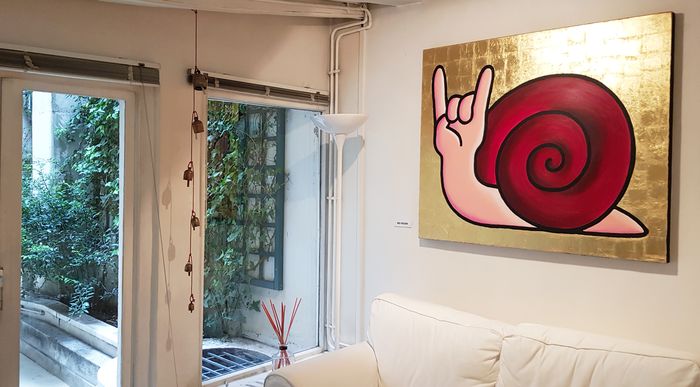 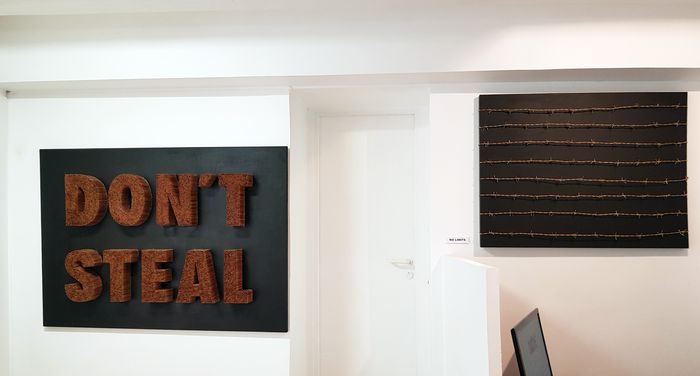 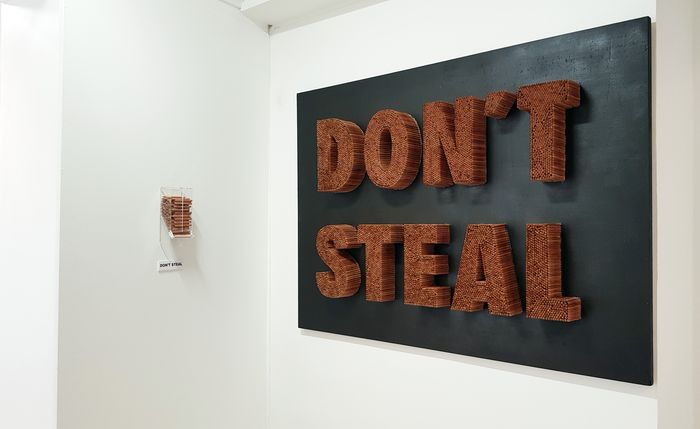