2 June - 24 September 2016
Find out more
Born in 1972 in Tassin-la-Demi-Lune. Lives and works in Marseilles. To forge ahead and free oneself from daily difficulties, it is sometimes necessary to draw from our capacities to bounce and to know how to remain positive and dynamic. It is from this conviction that arose the desire of Cyrille André to work on a new series of sculptures representing characters in dynamic attitudes. So, for this new exhibition at Pièce Unique, the artist seems decided to by-pass the limits of scale imposed by the space of the gallery by playing on the choice of attitudes and also to push even aside the codes of sculpture by hanging on these on walls, challenging the gravity. 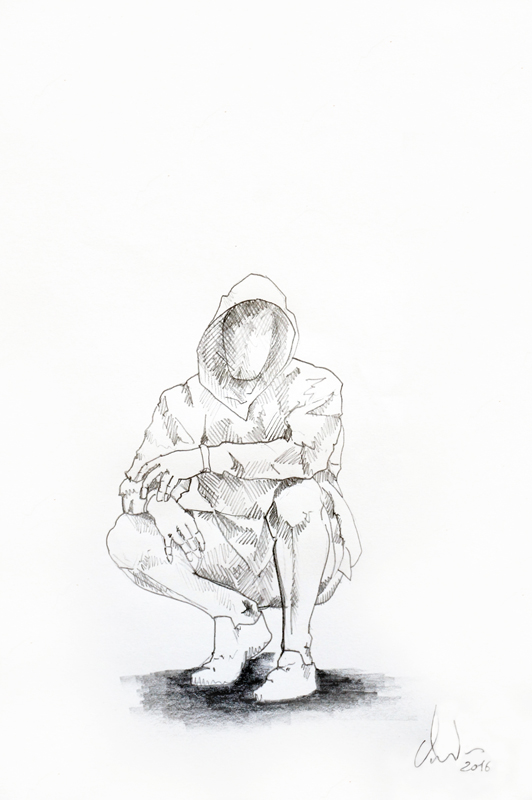 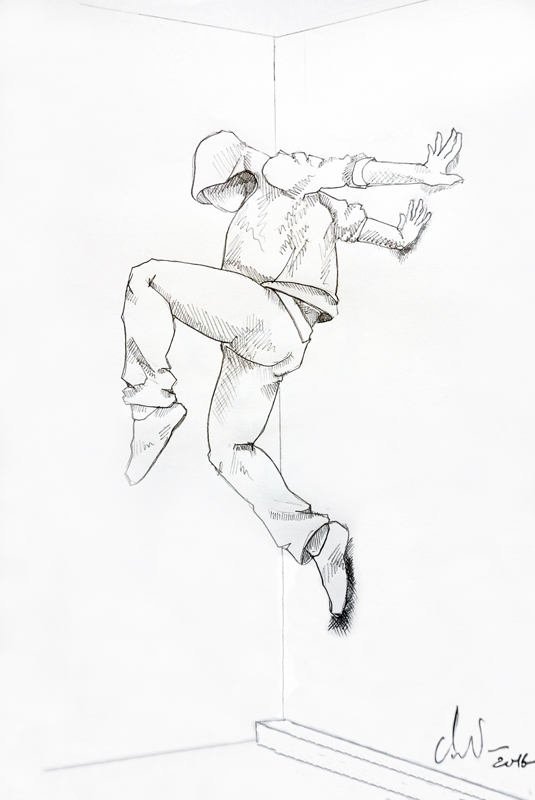 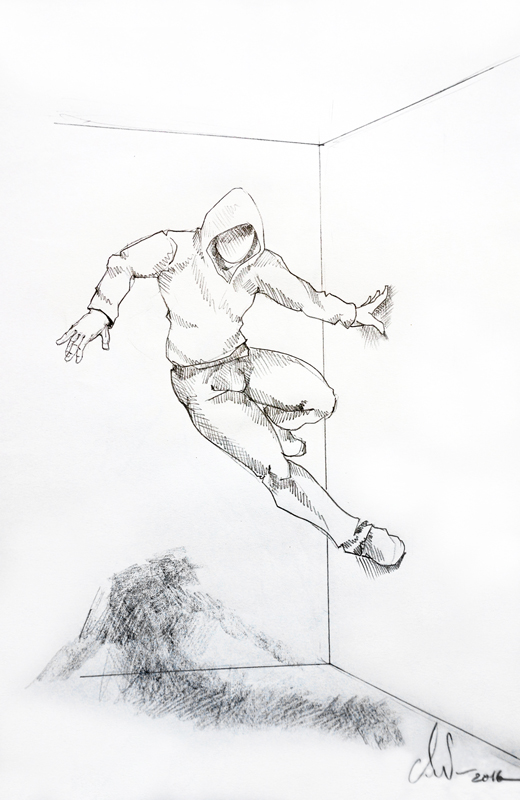 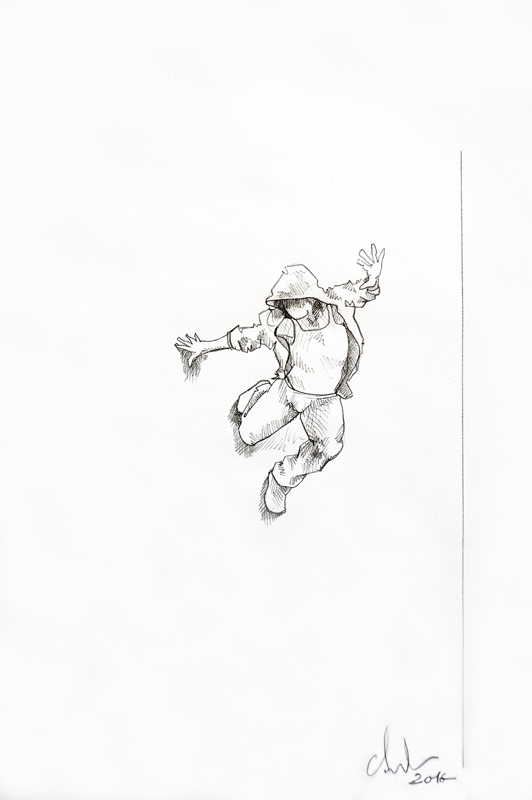 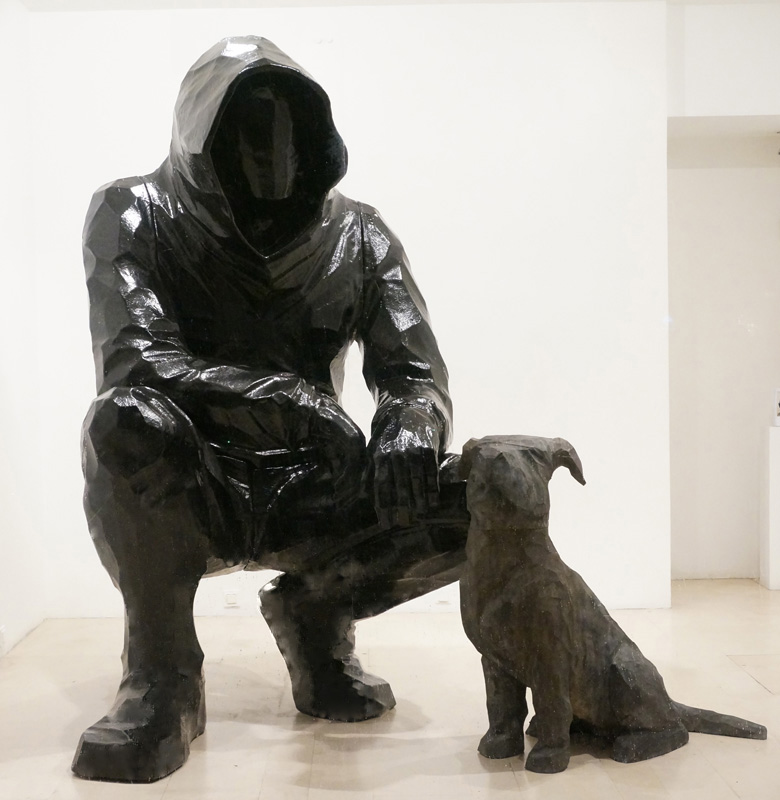 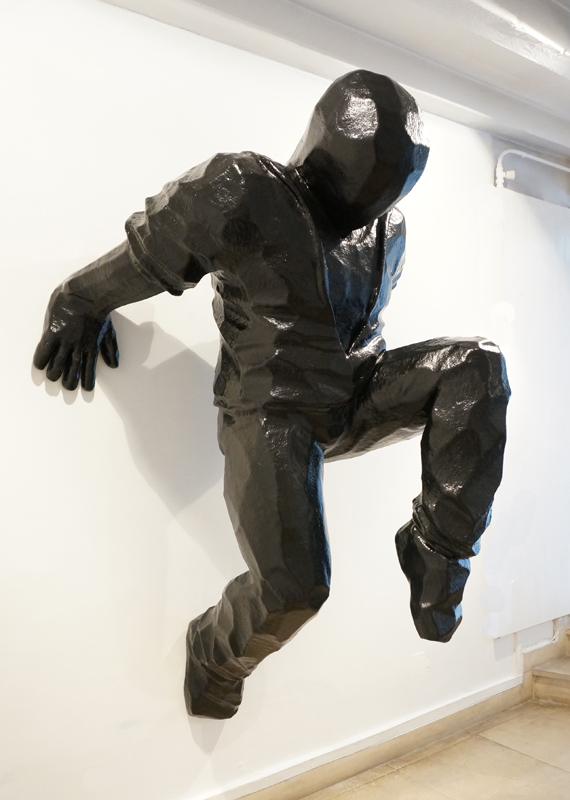 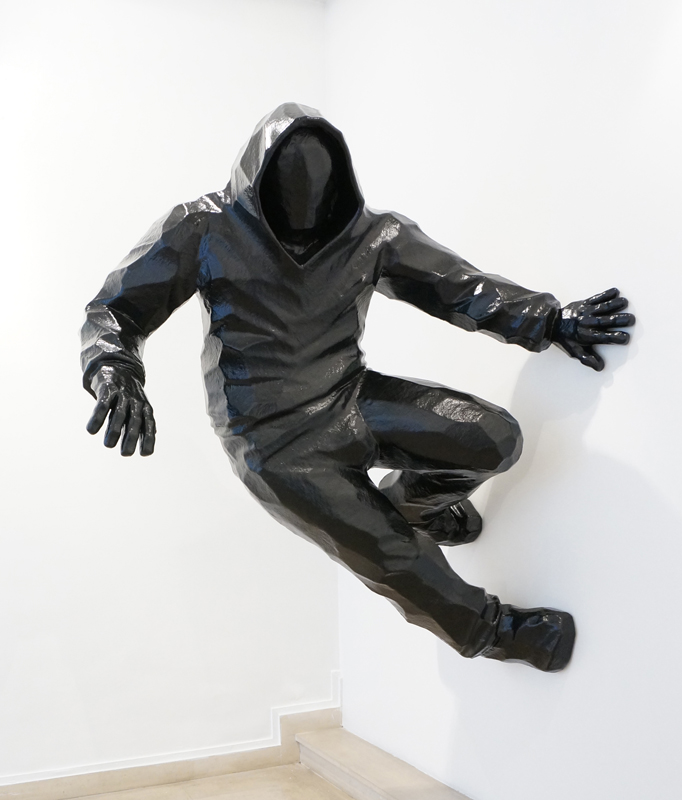 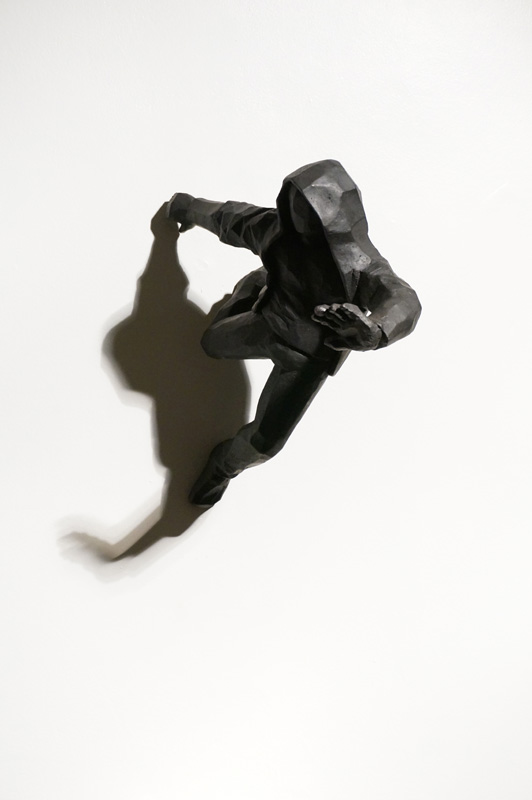 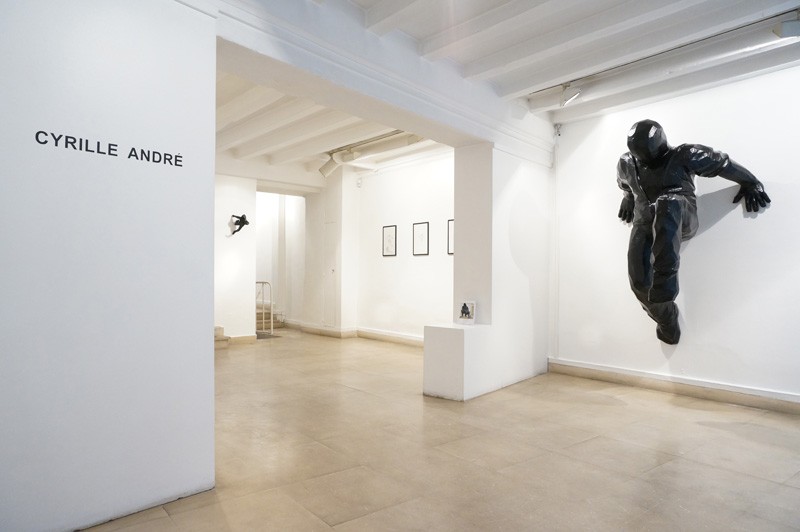 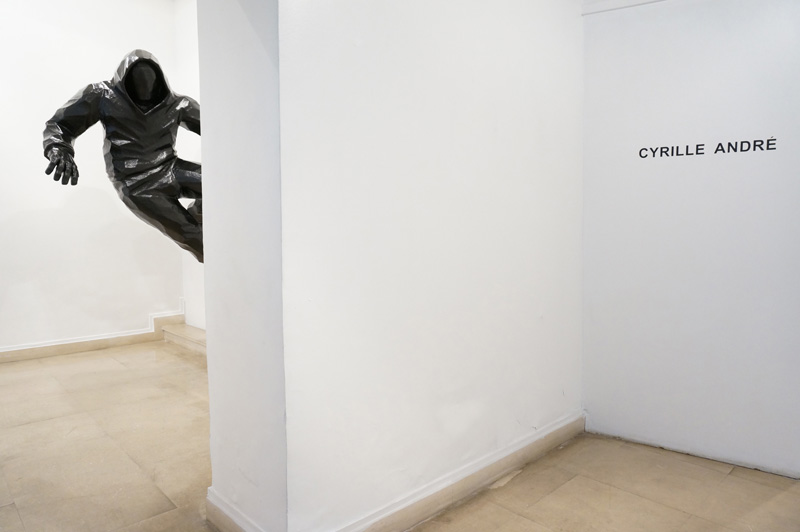 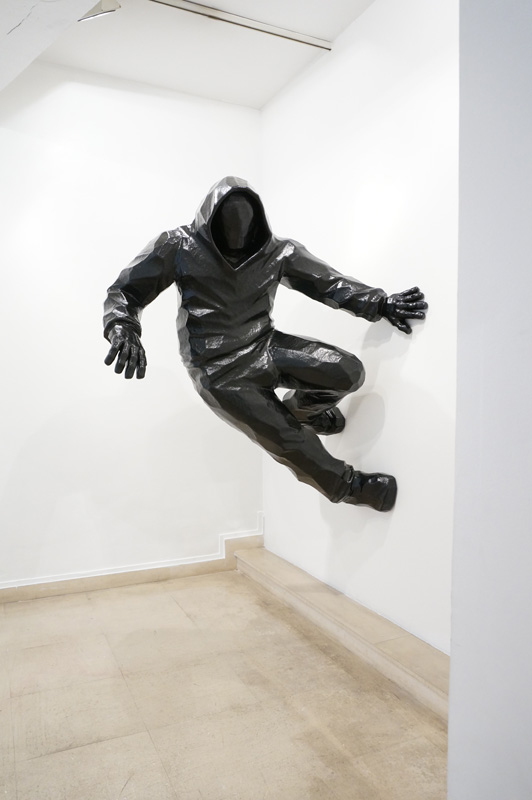 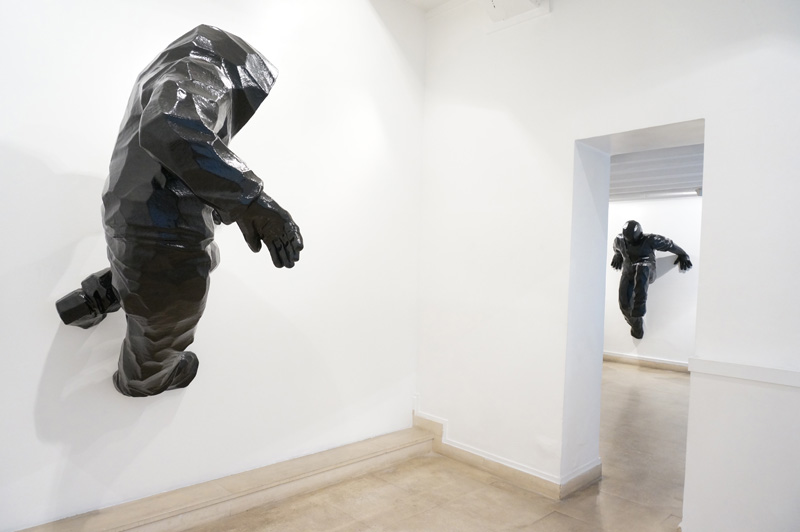 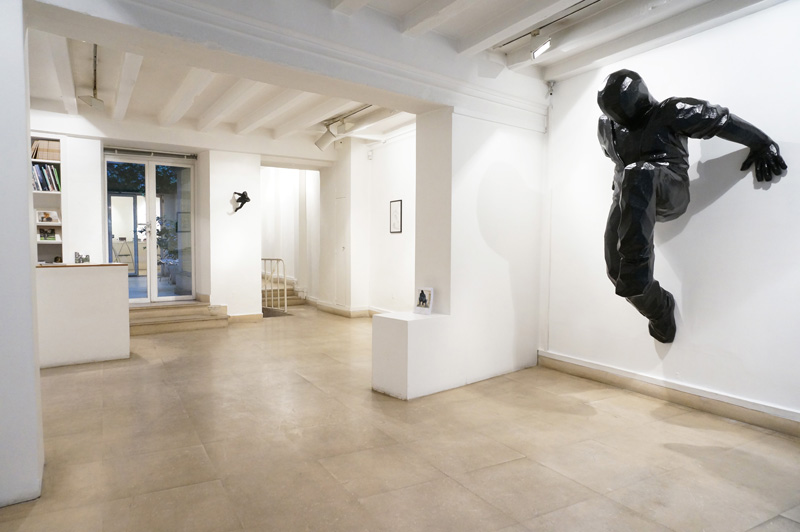 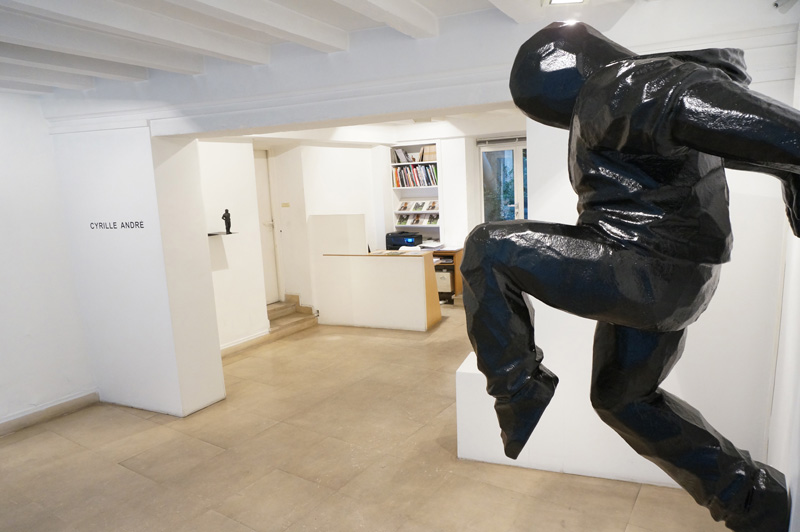 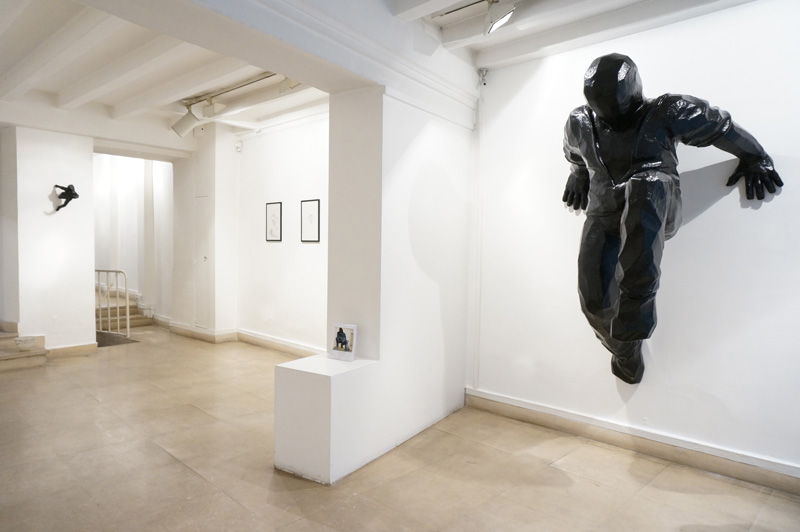 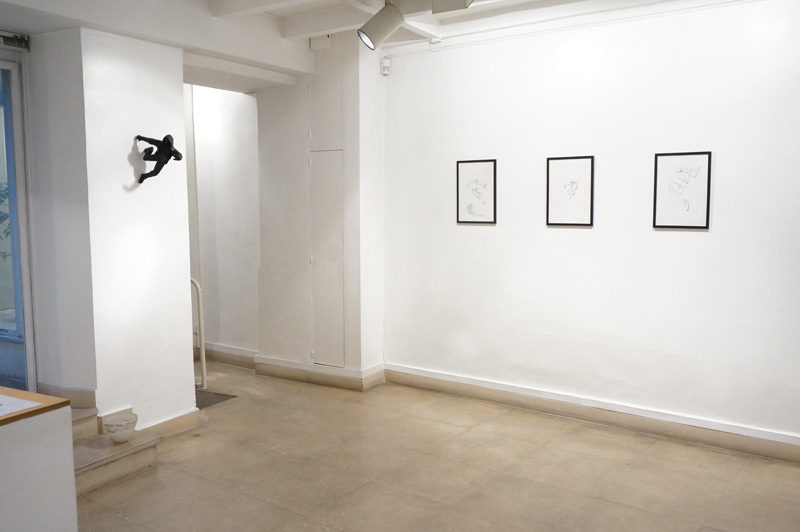 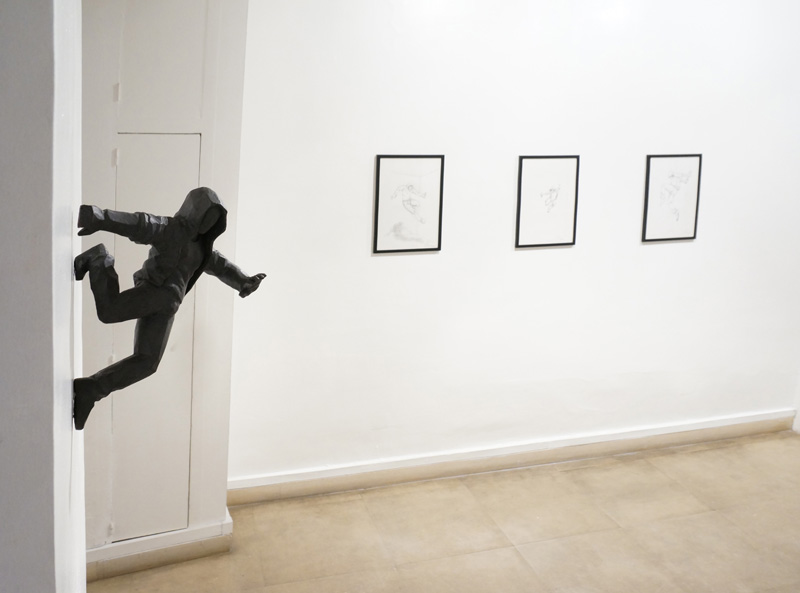 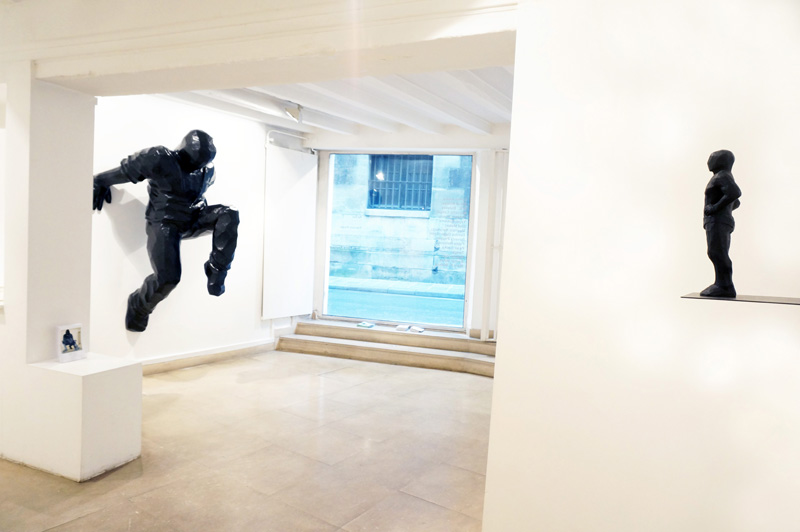 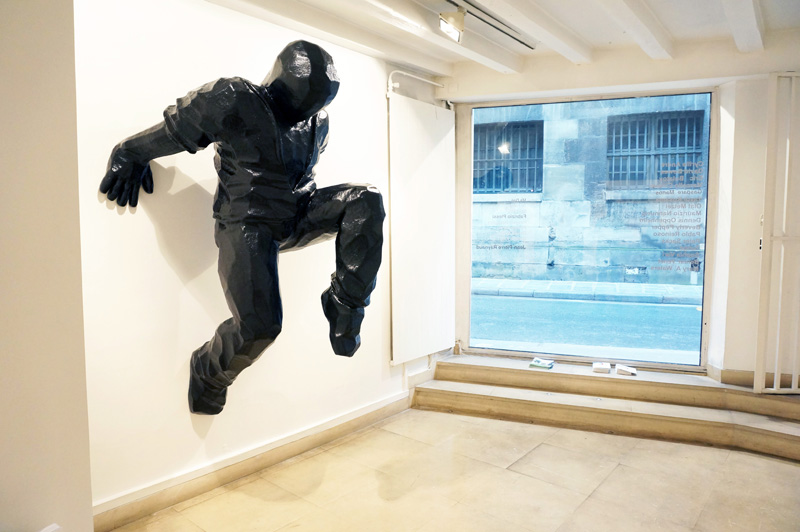