25 March 2006 – 28 May 2006
Find out more
From March 25, Galerie Pièce Unique, for the second time, presents recent works by the American artist, Dennis Oppenheim.

One recalls that at the end of the 1960’s, he was one of the principal pioneers of “land art” and “body art,” aligned with conceptual artists such as Roberth Smithson, Chris Burden, Bruce Nauman, and Joseph Beuys. Then by the mid-1970’s he made a departure, using a new vocabulary which led him to produce his factory-firework . This break arose, perhaps, from the unexpected assimilation of avant-garde attitudes by bourgeois culture, which had an effect of neutralizing their subversive gestures.

The large-format drawings of a pictorial nature which accompanied this change are colored with oil pastel and are written over with words indicating materials, dimensions, and modes of employment found in industrial and architectural designs. This feature may bear some relation to the fact that his father was an engineer. Nonetheless, Dennis Oppenheim has always inserted textual fragments into his works on paper, and has used “surrealist techniques to put in play the stereotypes of the American collective unconscious.”

In numerous interviews, to describe his works, and its fidelity to conceptual art, he has affirmed that “he has not made mere objects, and that his coolly mechanized installations have made tangible the ephemeral thoughts presiding over the genesis of works of art.”

A large part of his recent works rests on aesthetic propositions pushed to the brink of the absurd. Made out of accessible, everyday objects, they do not show “the groping trials and errors of doubt, but the confidence of an artist who addresses the inherent difficulty of representing complex ideas in a material form.”

For this new exhibition, at PIECE UNIQUE, 4, rue Jacques Callot, he has conceived a sculpture tower occupying the entire height of the gallery, comprising a succession of levels on which wax figures have been placed, suggesting sentinels whose shadows project onto the walls.

At PIECE UNIQUE VARIATIONS, 26/28 rue Mazarine, a series of outsized sculptures are displayed; the most striking of these represents a paintbrush reminiscent of a fixed broom, while there also various mechanical pieces. A series of drawings, photos and models accompanies the ensemble. 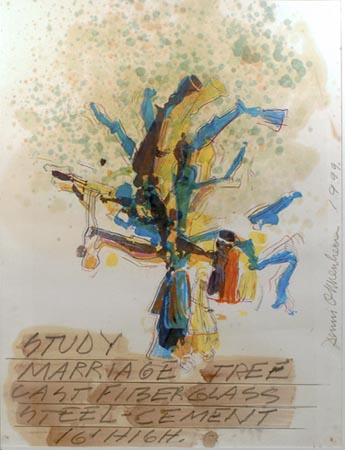 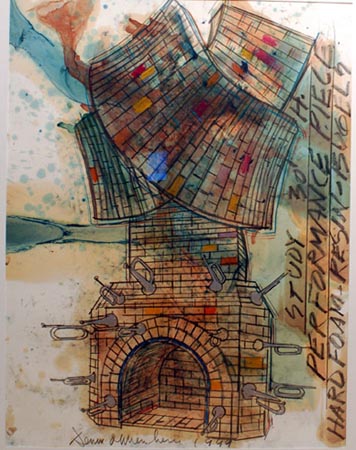 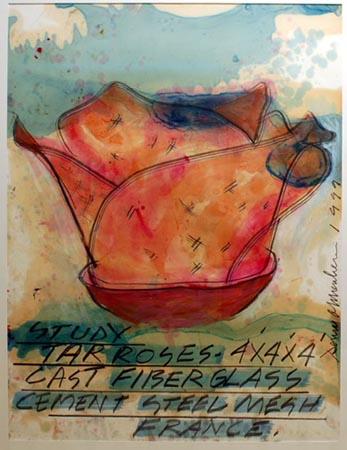 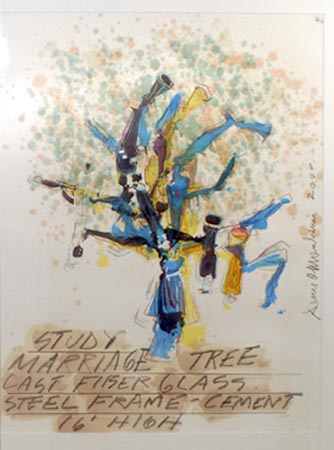 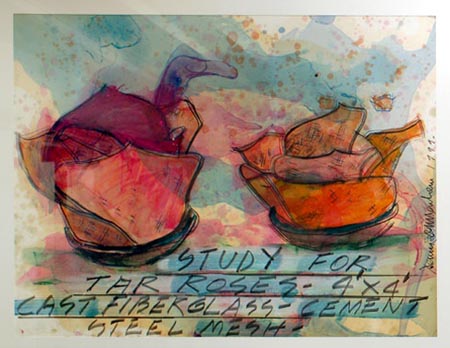 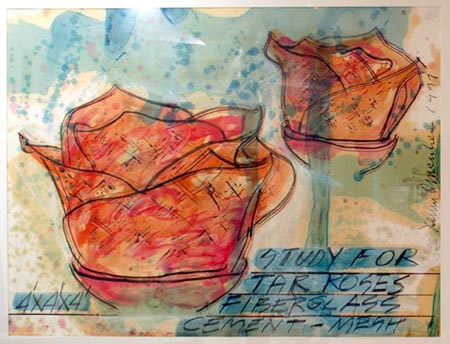 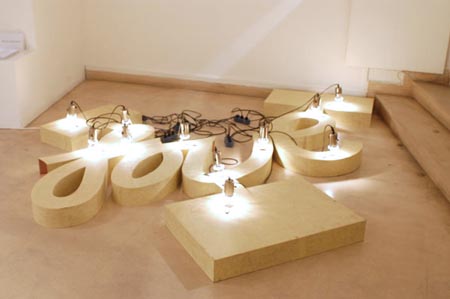 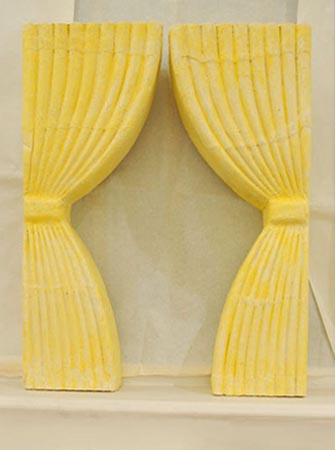 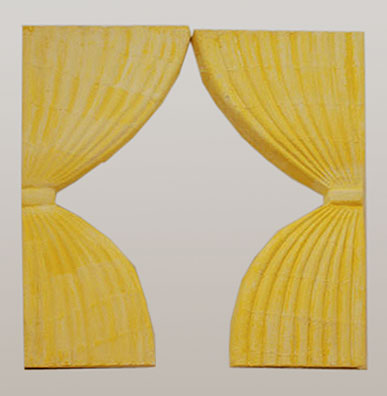 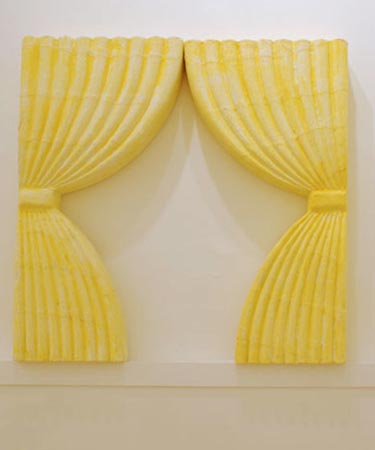 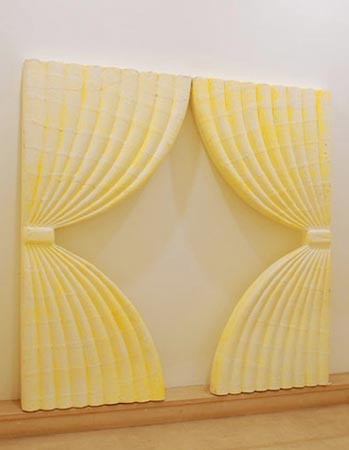 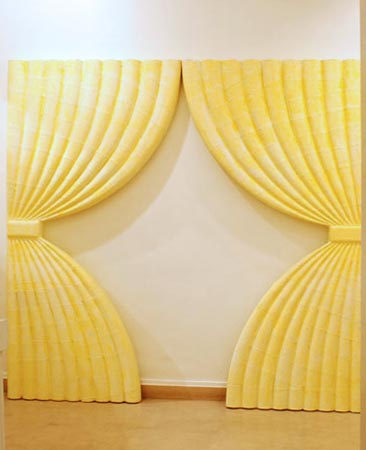 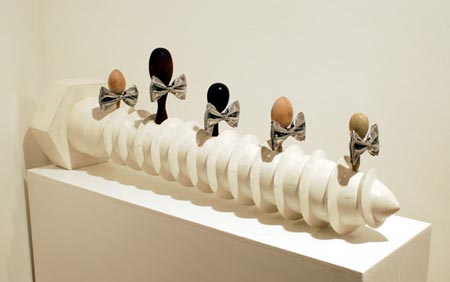 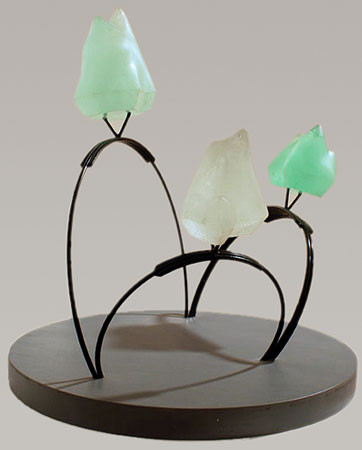 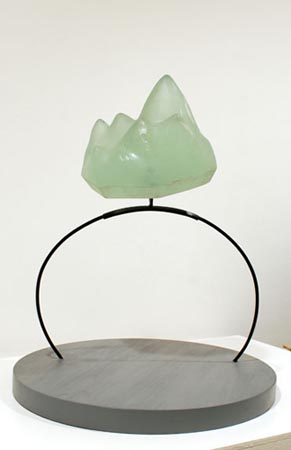 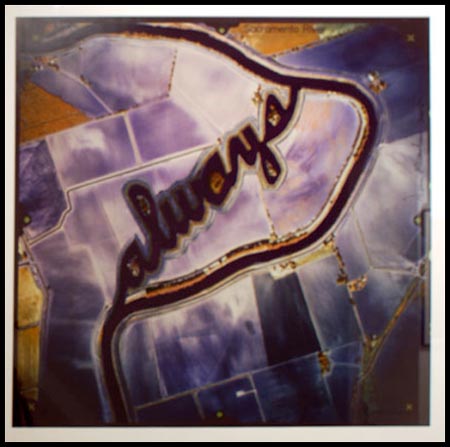 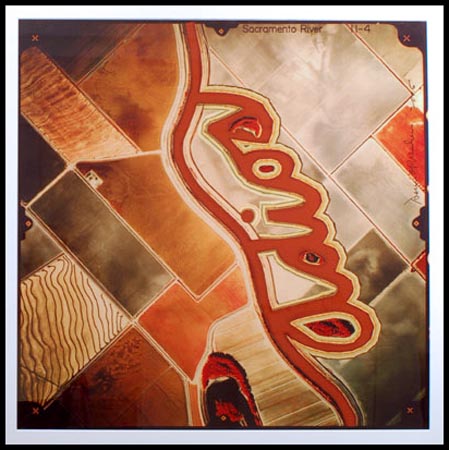 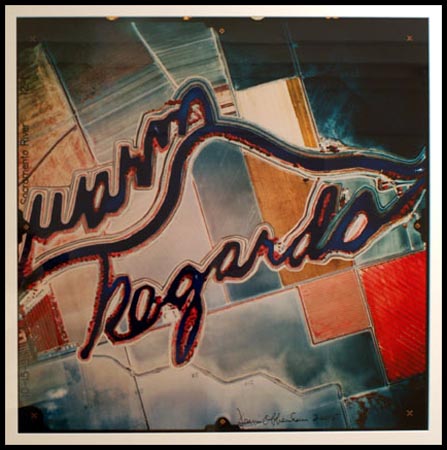 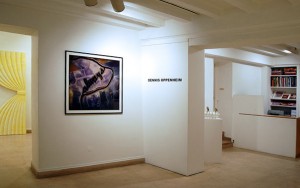 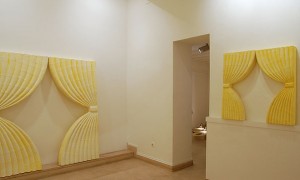 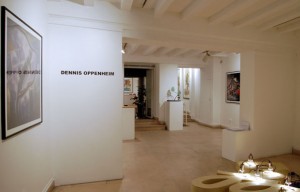 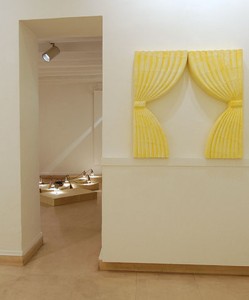 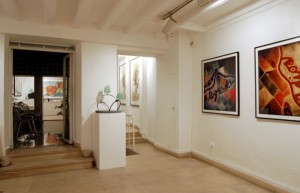 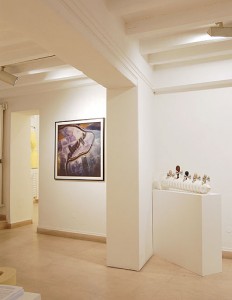