10 October – 12 December 2013
Find out more
Donald Sultan has proved his talent in many areas including painting, drawing and sculpture. He is renowned for his untraditional approach to still life traditional themes. This modern approach to traditional work is fresh and has allowed Sultan to make it as an international sensation. Donald Sultan has had many solo exhibitions held in museums all over the world. He has also been a part of numerous group shows. His works is held in the permanent collection of many famous museums including The Tate Modern-London, The Art Institute of Chicago, The Metropolitan Museum of Art-New York and The San Francisco Museum of Modern Art.

Donald Sultan’s exhibition, Echoes, with Galerie Piece Unique is the continuation of his examination of “Structure and Disintegration”. The show is comprised of three themes: The impermanence of power expressed by architecture, the paradox of the natural and the plastic in painting and the passage of life as an echo. This is Donald Sultan’s first exhibition in Paris since 1993.

Unlike many artists Donald Sultan does not use canvas for his works. He works with a labour intensive method using masonite covered with 12 inch vinyl floor tiles. Sultan works his shapes into the vinyl, fills in the engraved marks with plaster or tar and then paints over this textured surface. The final composition is a very bold piece that is truly beautiful. This act of layering the different textures gives the complete work a real sense of depth. It is true that all art works is better seen in person but for Donald Sultan’s this is a must. The complexities of the textures on such grand scales are truly mesmerizing in person and cannot even begin to be expressed in a photograph of the piece.

Donald Sultan describes his work as a « heavy structure, holding fragile meaning » saying it can, « turn you off and turn you on at the same time.” Sultan shows us the beauty within simple objects by turning them into completely abstract yet iconic pieces, creating work that can really move the audience. Donald Sultan not only creates brilliant compositions which work on so many levels but makes evident his fascinating mind. 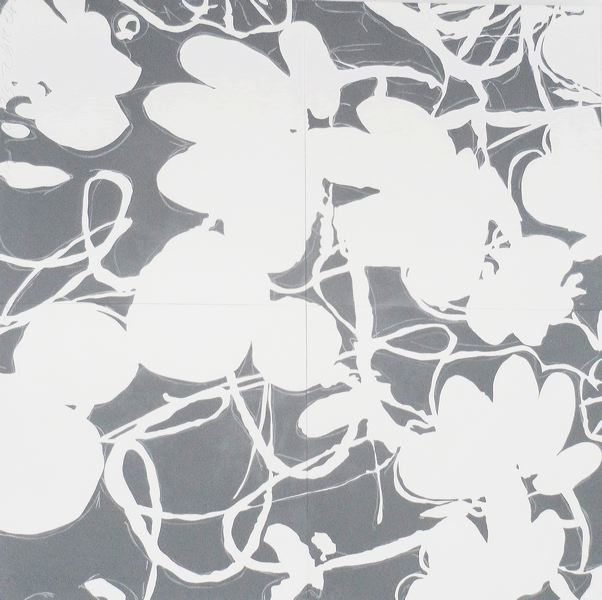 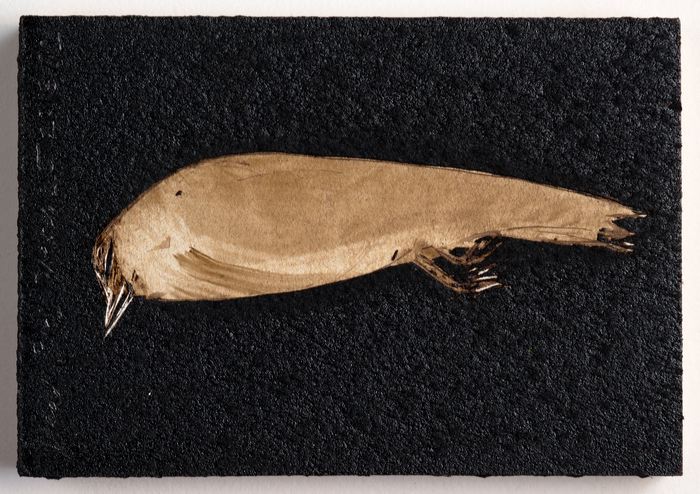 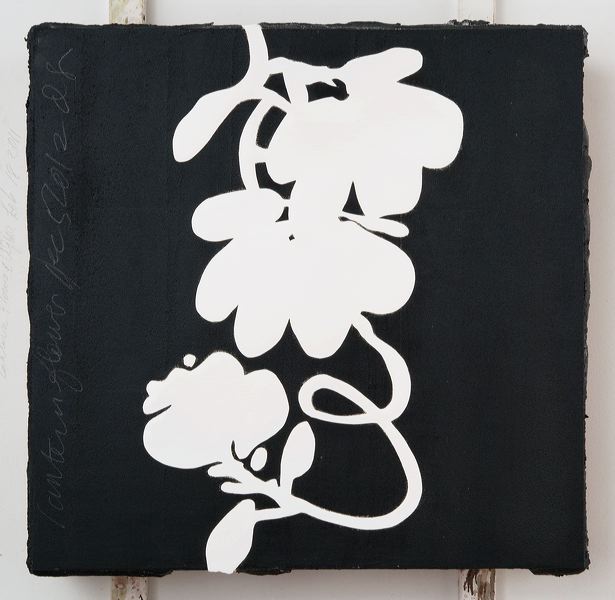 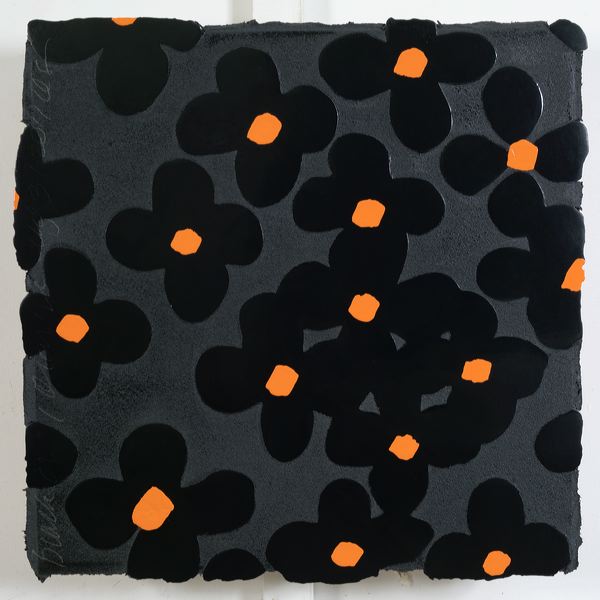 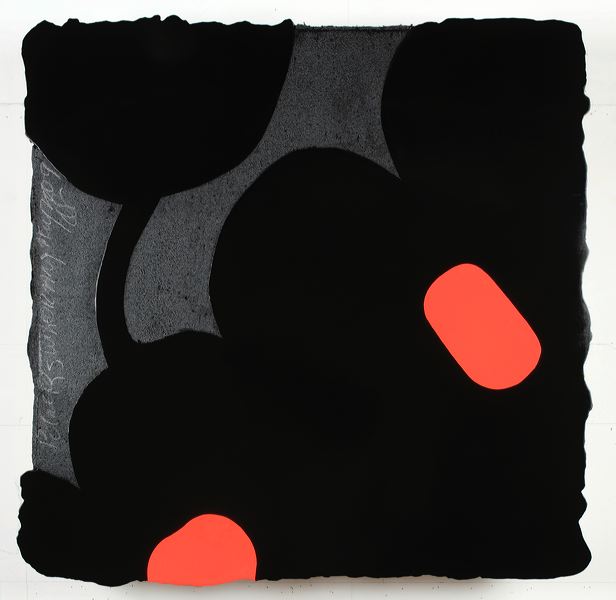 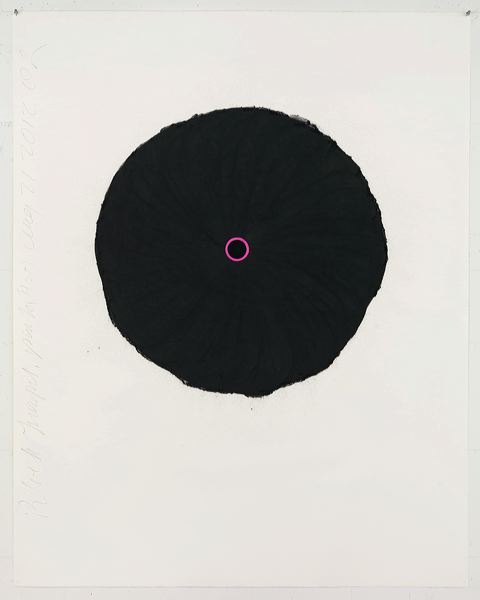 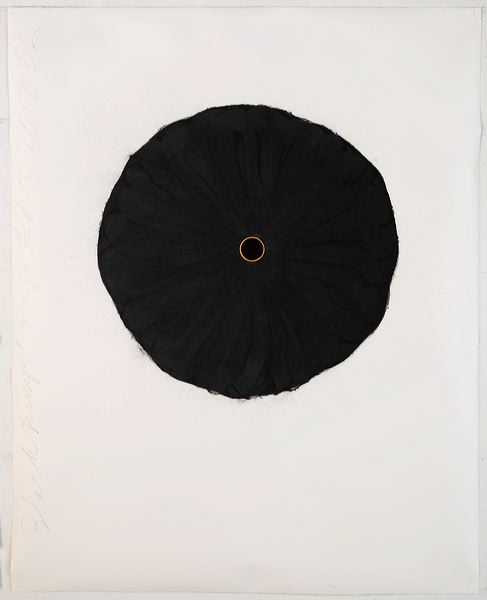 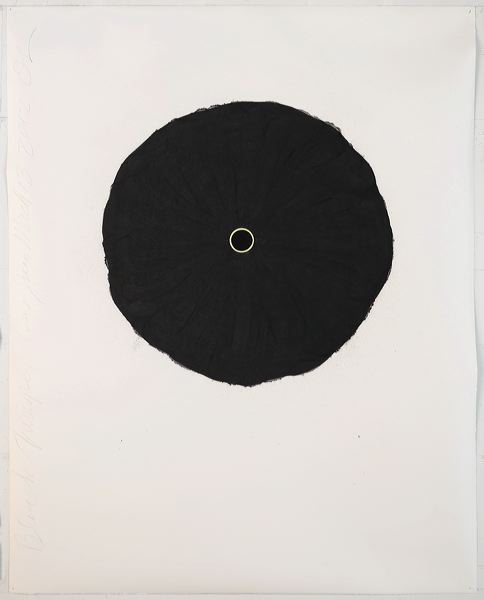 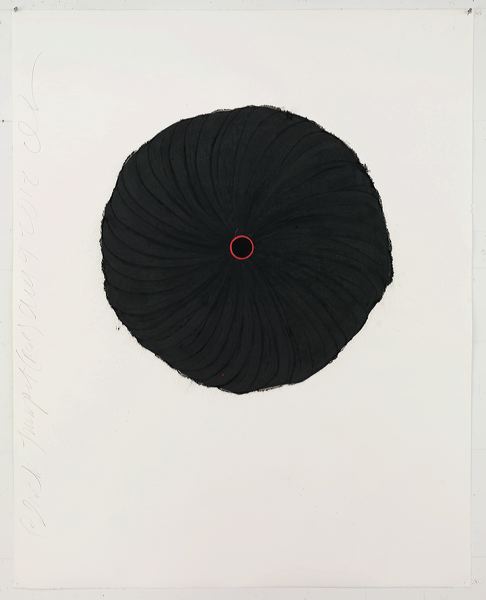 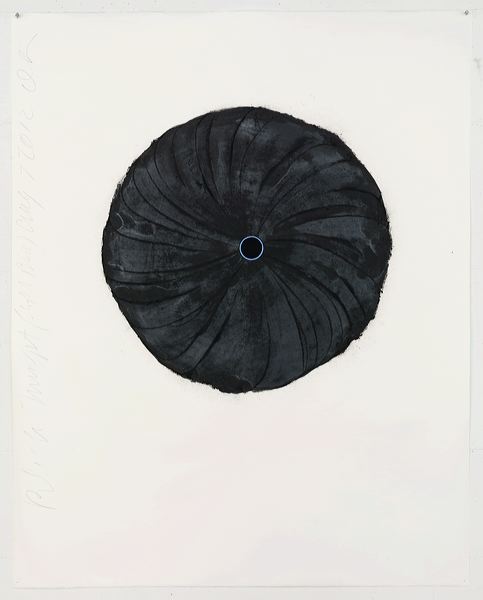 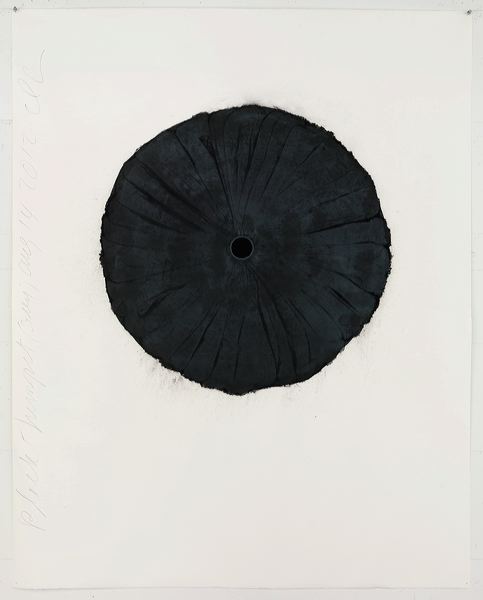 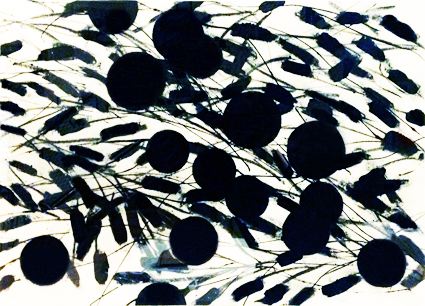 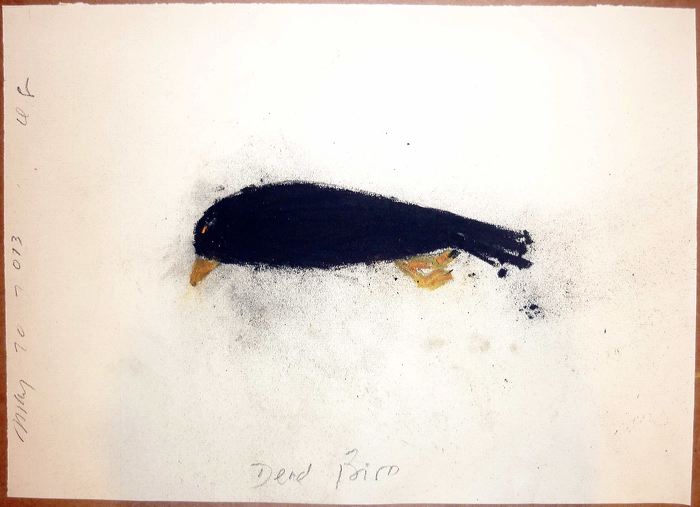 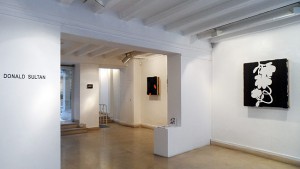 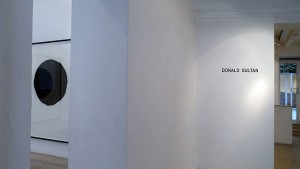 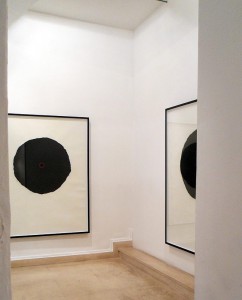 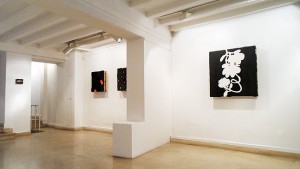 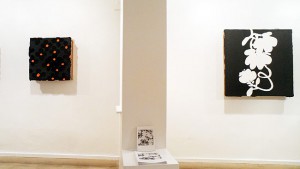 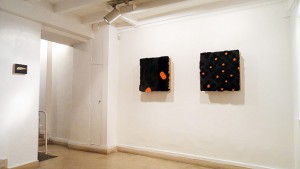 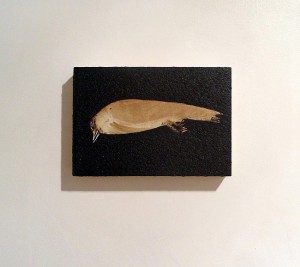 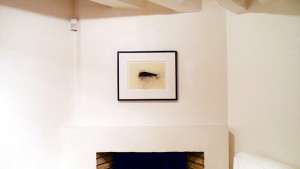 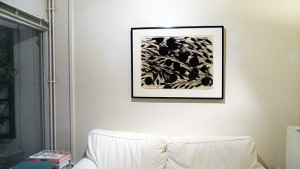