The works of Jan Van Oost, in the attempt to escape from the apocalypse of virtuality and artificiality, cultivates and feeds the idea of an original humanism based on the qualities of singularity, on its virtues, accompanied by the right to the individual freedom and the exercise of this prerogative in the society.
The Flemish artist, who finds in the symbolism of Wirtz, Spilliard and Ensor his own linguistic antecedents, lives the pressing presence of Death and represents it, specially in his first works, through conceptually minimal metaphors, so the coffins, covered with mirrors which hold the memory of the past, exhibited with large mourning strips.
The concept of the end of life is central in his works, often accompanied by the ritual of pain, like a constant warning to accept our condition of mortal beings. The artist feels that the immortality of the human being does not cancel only his individual and ontogenetic capital, but that the philogenetic capital of the mankind is in danger of disappearing. This is why he operates (as we live longer and longer thanks to genetics) a vibrant denunciation through the visualization of shapes marked with strong humanity, like memory, feeling, femininity, sexuality, past. Tackling interactively with objects that belonged to the human being’s real-life experience, Van Oost “metaphorizes” these signs, intending to throw up an emotion and a regret: the premonition of a total reversibility. In Van Oost’s human being, Fate remains the static figure of necessity. With the affirmation of Poetry and its anthropological niches, he can satisfy the actual need for a poetical convulsion of History, a kind of subtle return, to make appear the demands for a pure materiality of language and time.
He says: “Irony is the strategic finesse inherent in my works, the complex ambiguity between horror and seduction, between reality and fantasy. Art reveals things that are not usually within one’s consciousness range” and he adds: “my works is a mental theatre which refers to secrets: a project, a conception of life. Autobiographic, but without “biography”, viscerally baroque: a cocktail of human documents.”
In 2001, Van Oost decides to start with a new practice: the daily exercise of drawing in view of a unique project of one year duration. The artist calls this protocol of work: “Baudelaire’s Cycle”.
“References to Baudelaire and to Flowers of Evil (Les Fleurs du Mal) suggest immediately that this diary, drawn by the Flemish artist, is dealing completely with the Eros and “the figures in flesh “ which fill the verses of the French poet.”
“Each drawing of Van Oost –as Catherine Francblin suggests- can in fact assume the status of poem.” 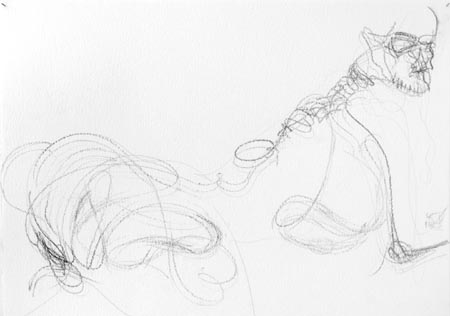 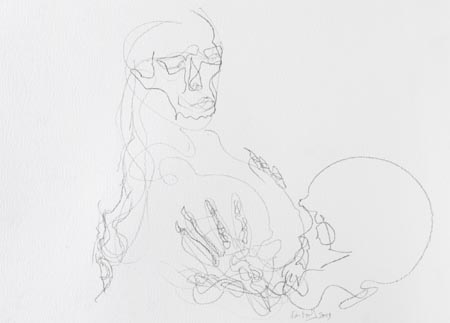 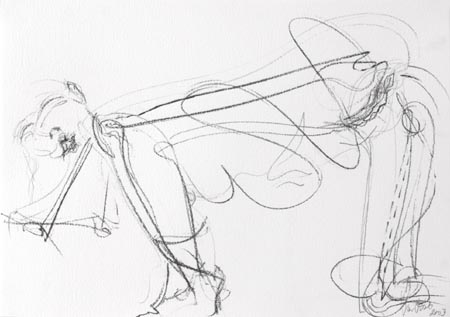 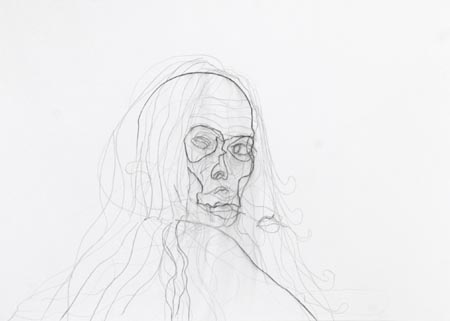 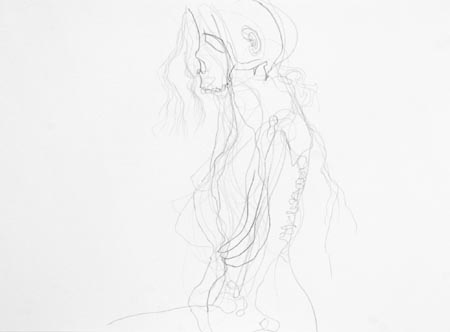 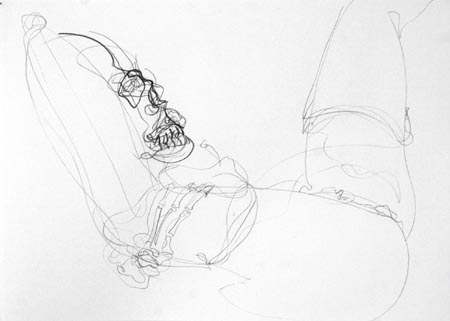 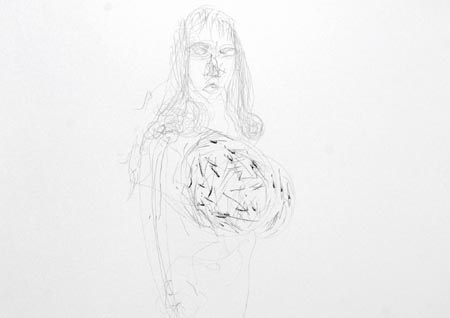 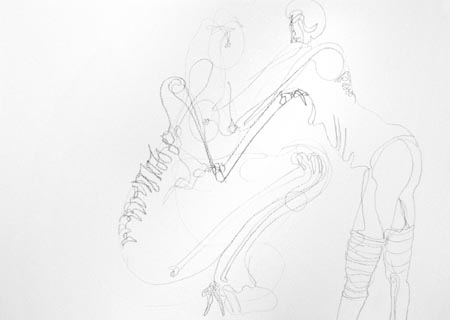 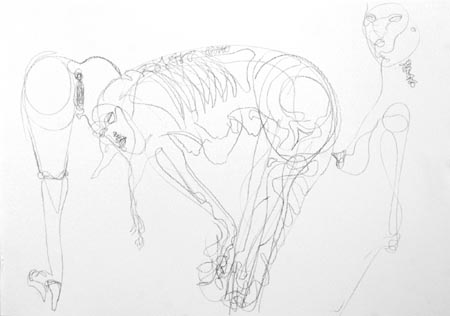 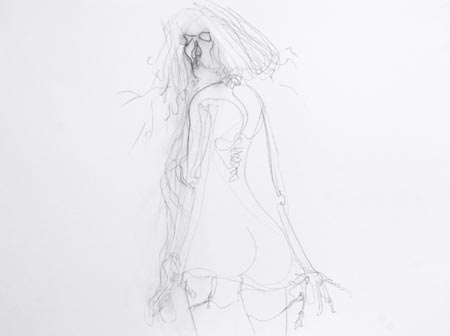 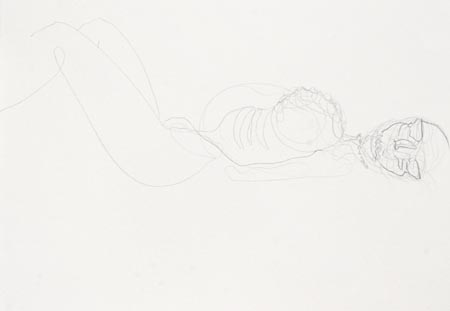 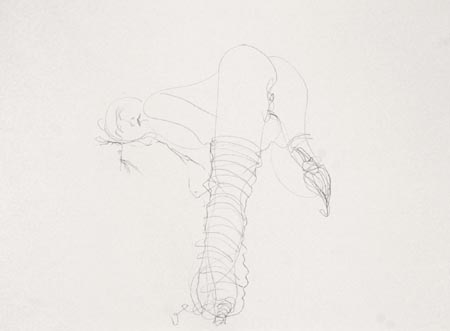 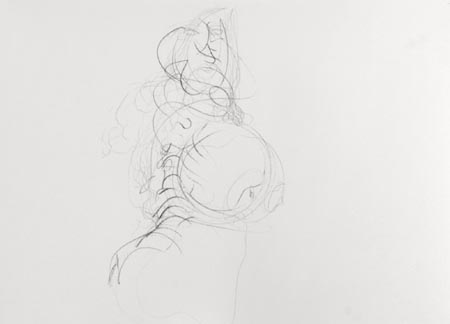 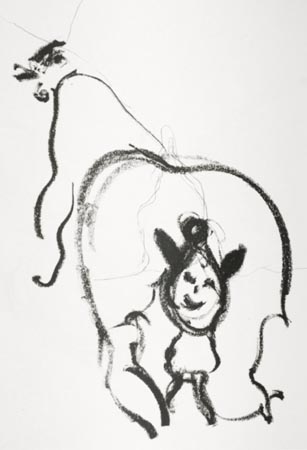 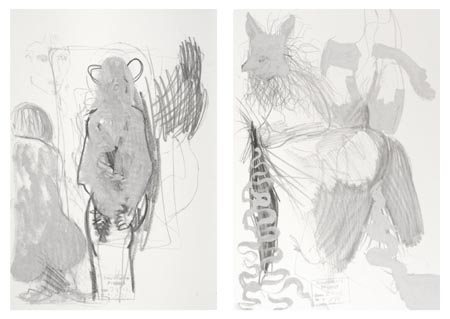