12 April - 2 June 2019
Find out more
Born in 1940. Lives and works in Paris. Following his studies in 1963, at the School of Fine Arts in Angers, Jean Larivière began a research work on movement, space and time that led him after ten years to the realization of kinematic images «Never Always». Consisting of sequences of photograms and photographs reworked at the line, superimposed infinitely by a subtle set of layers and filmed with colour cinemascope, the film with surreal accents impresses Matta and reveals the formal vocabulary that he will develop later in his photographs. 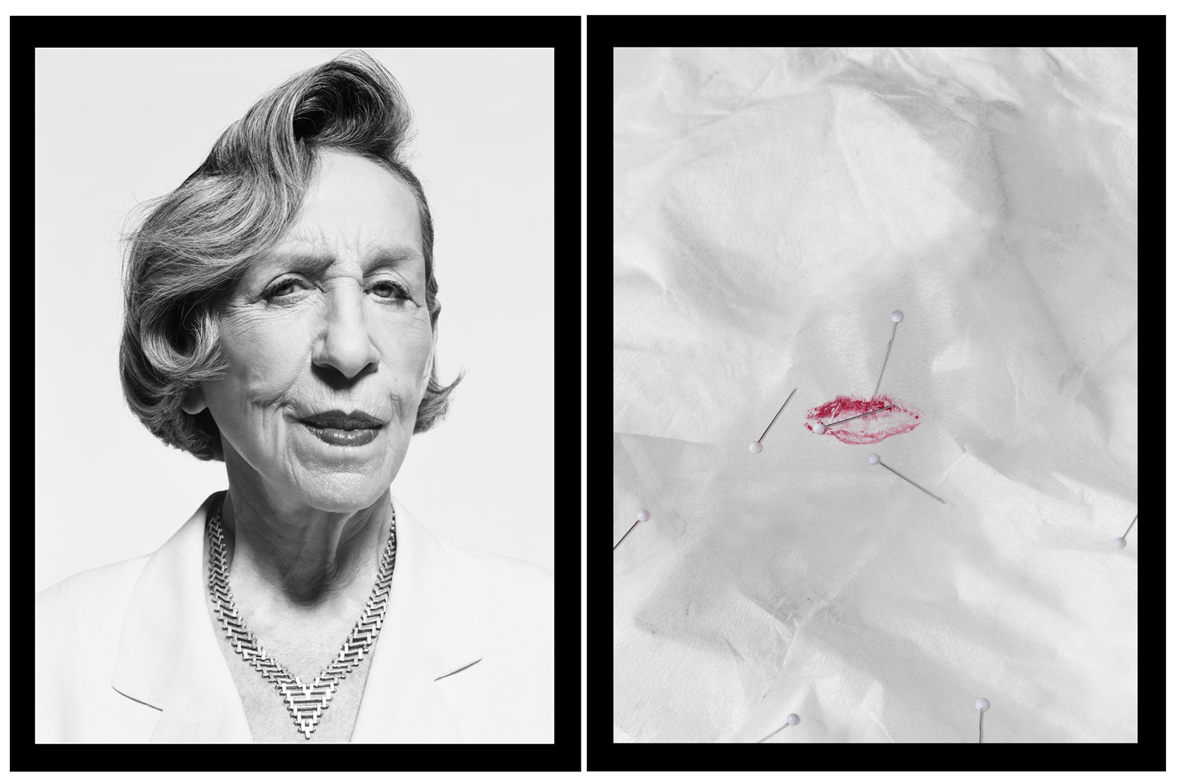 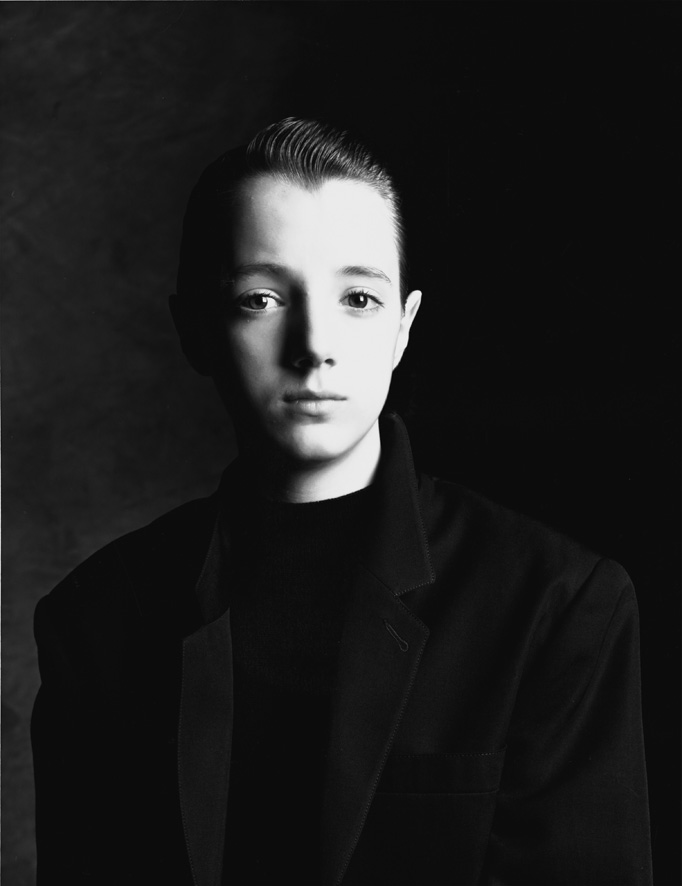 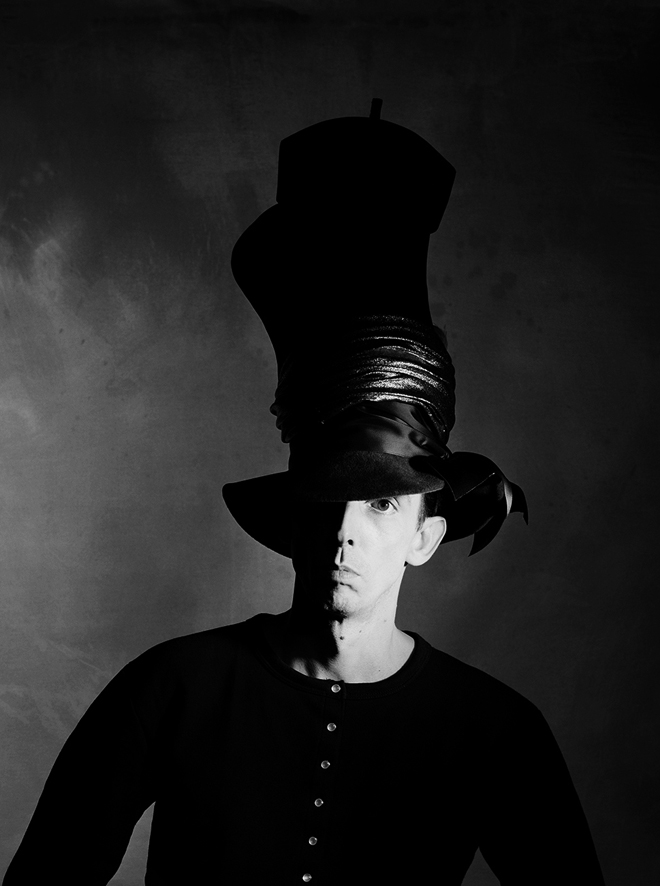 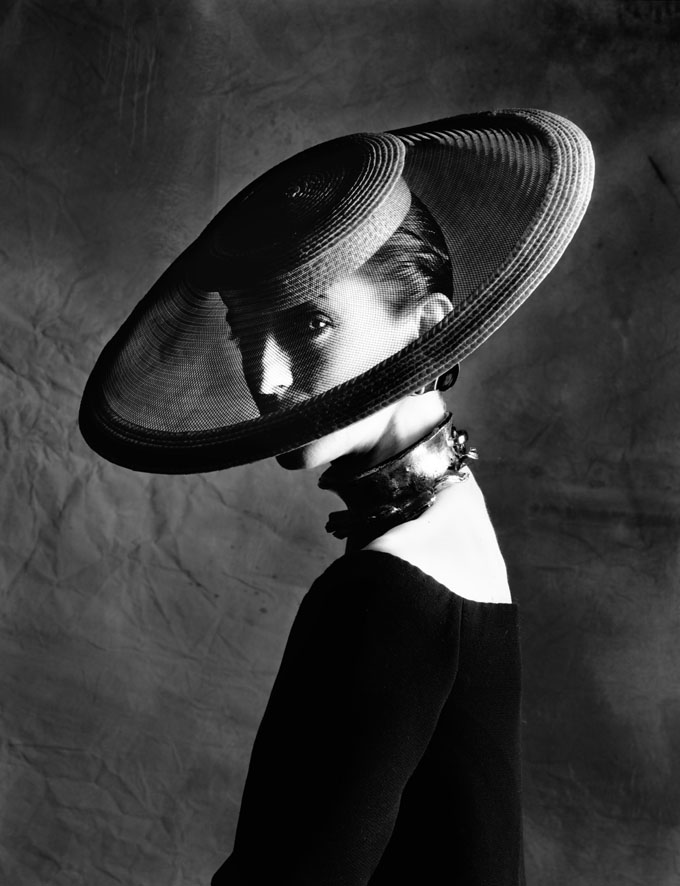 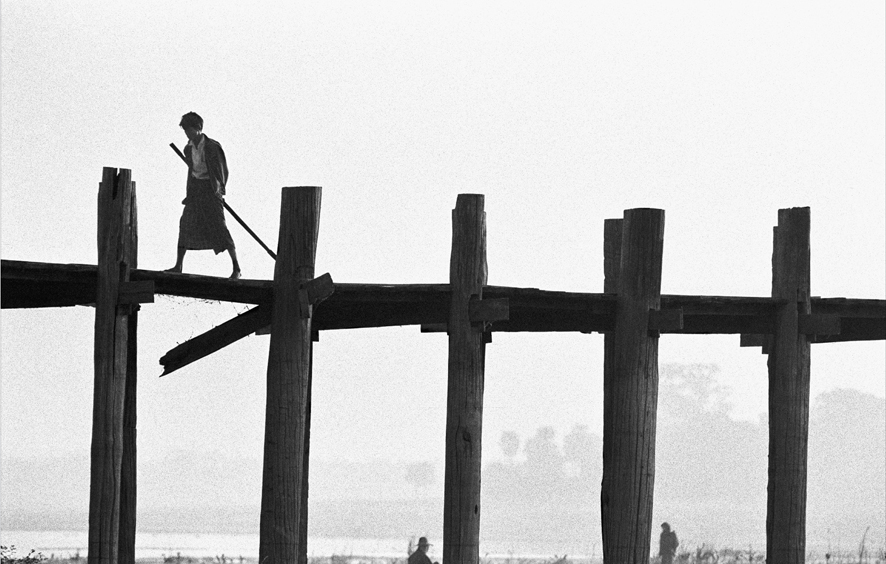 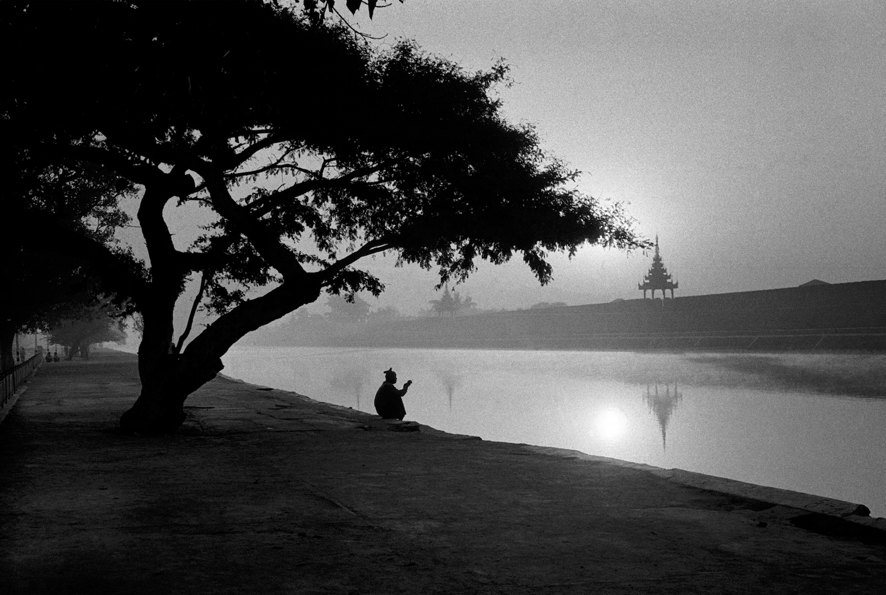 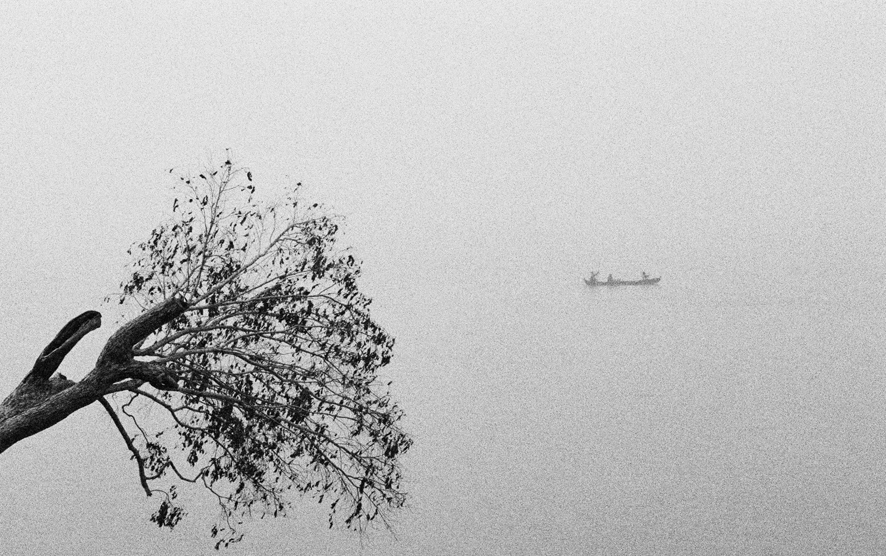 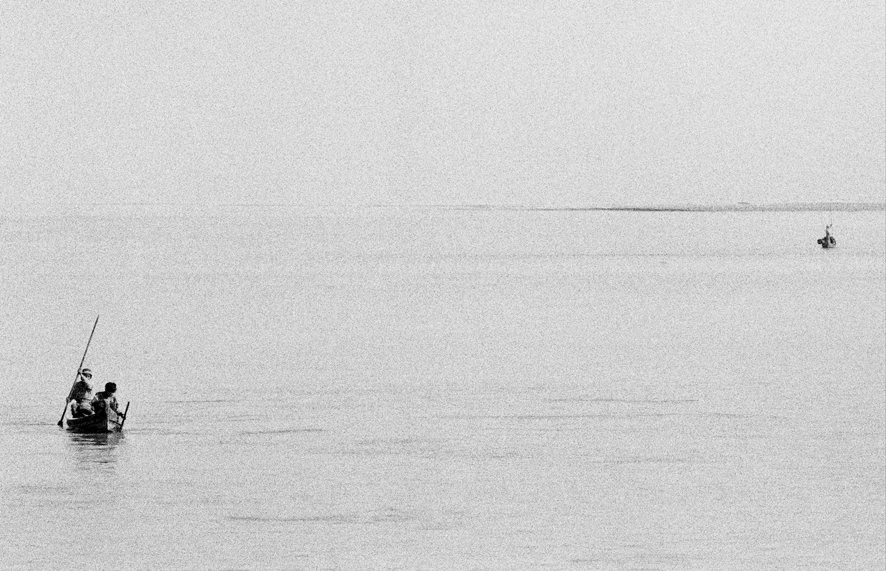 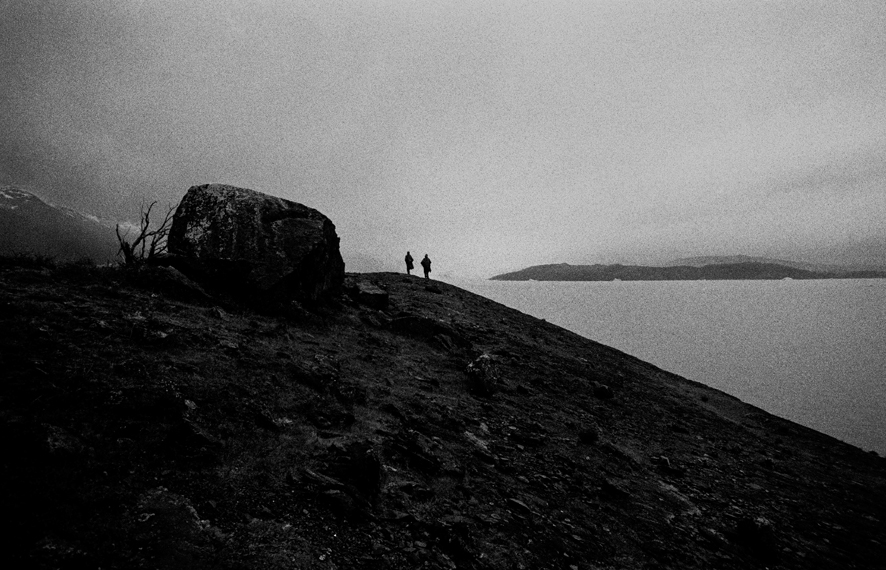 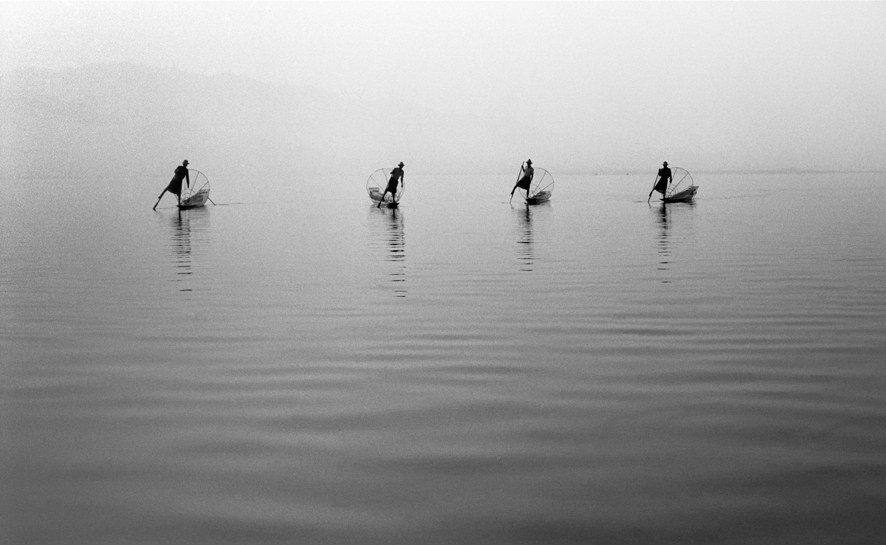 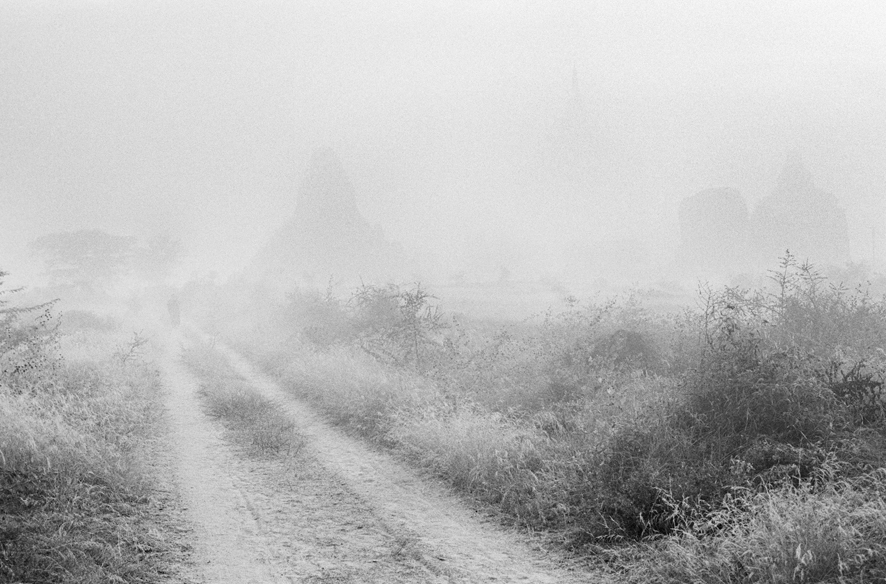 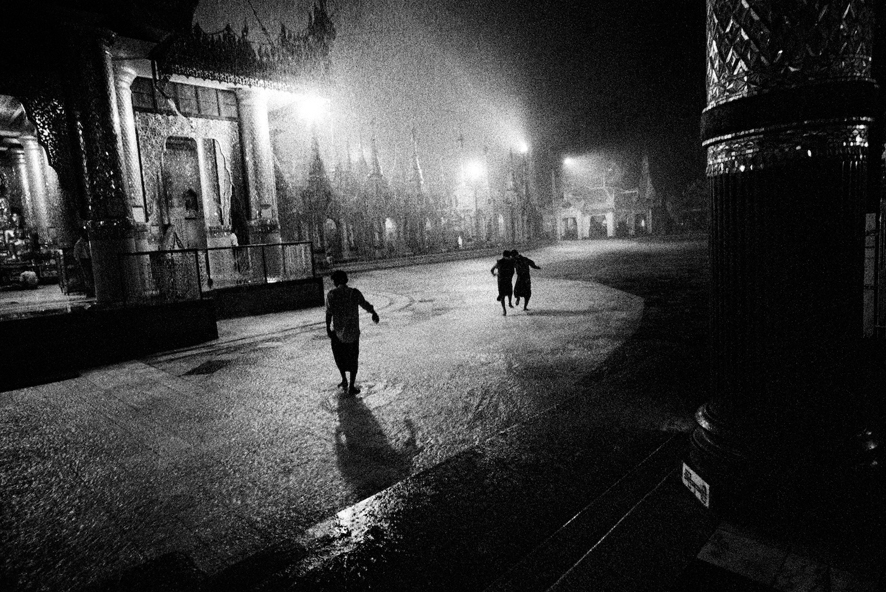 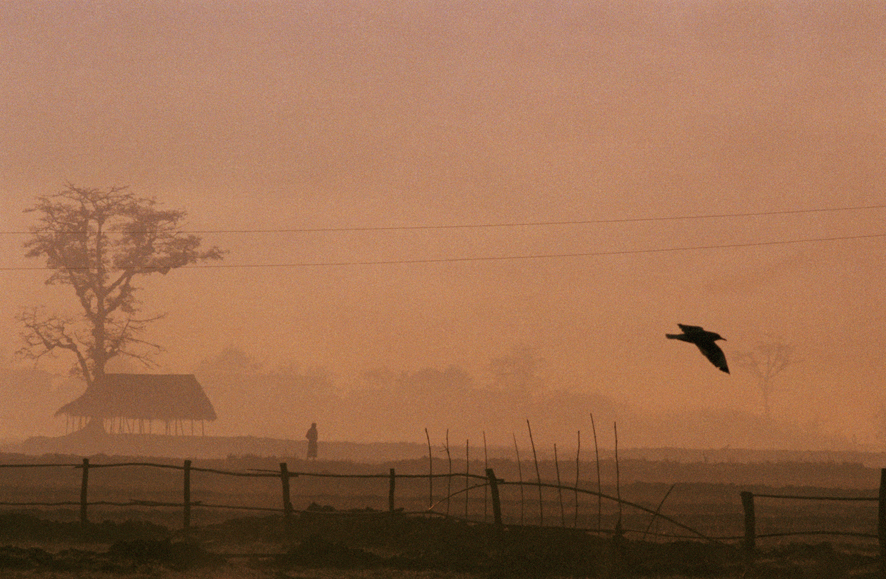 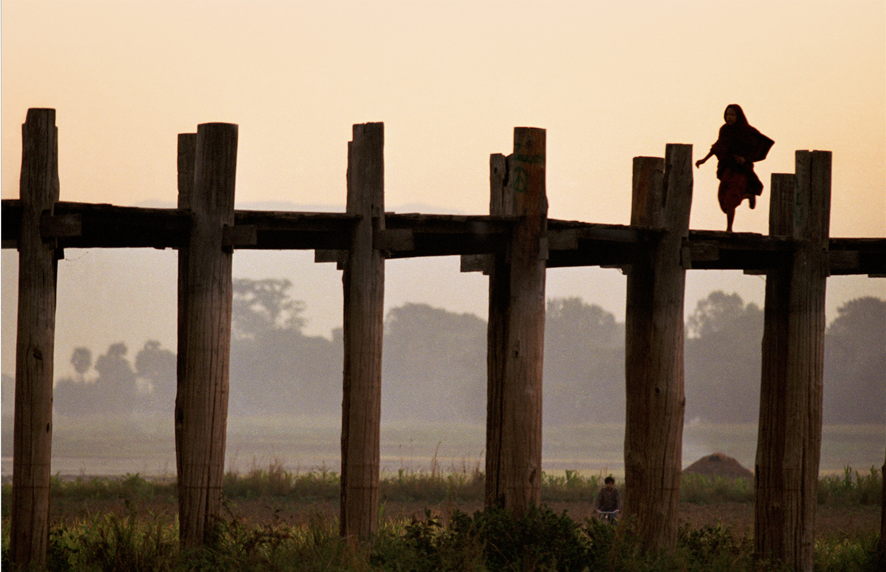 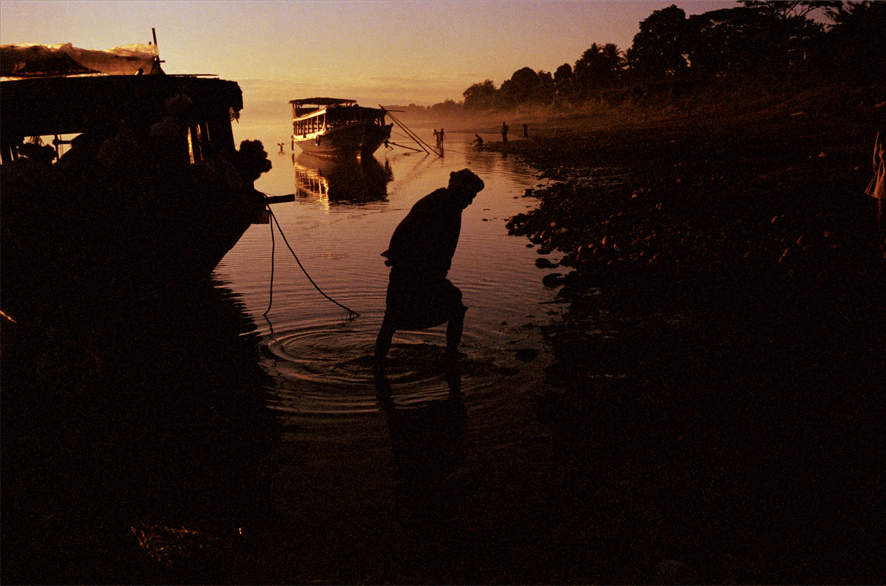 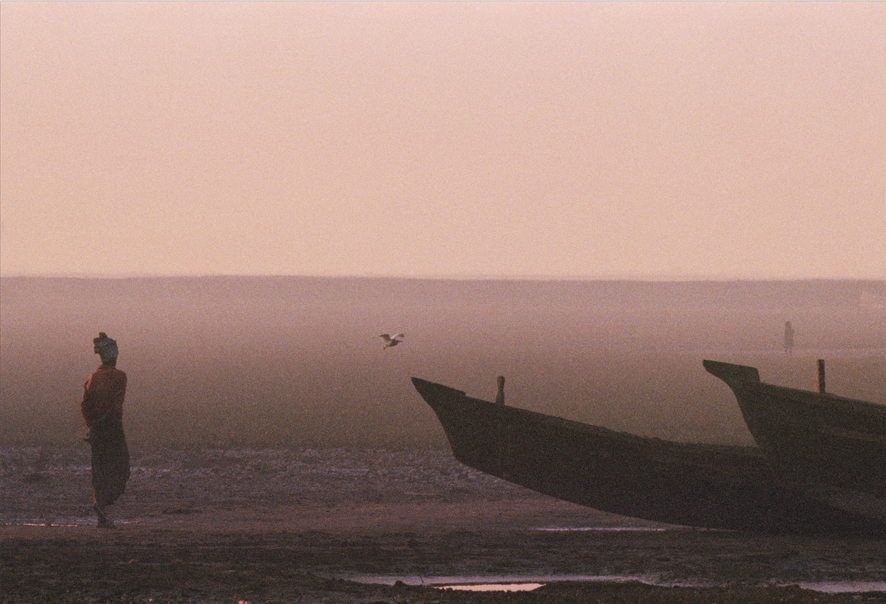 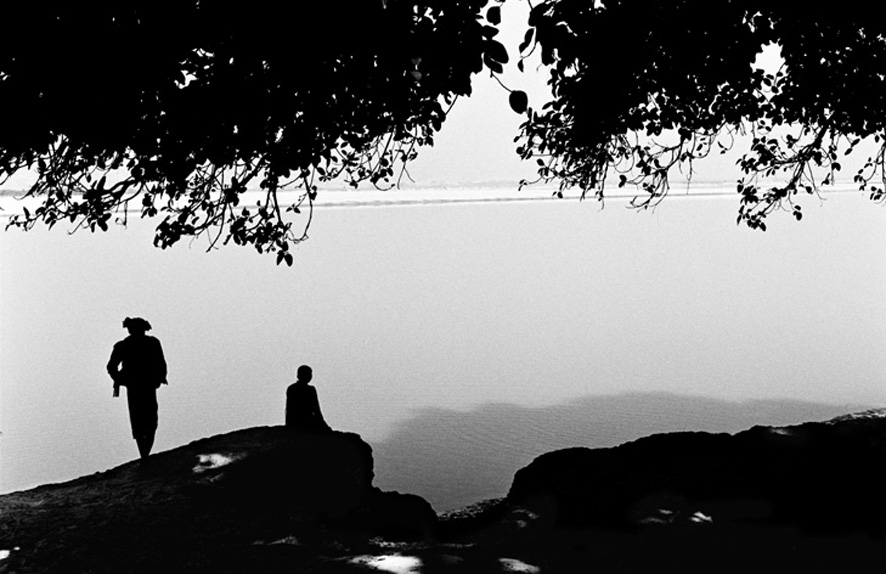 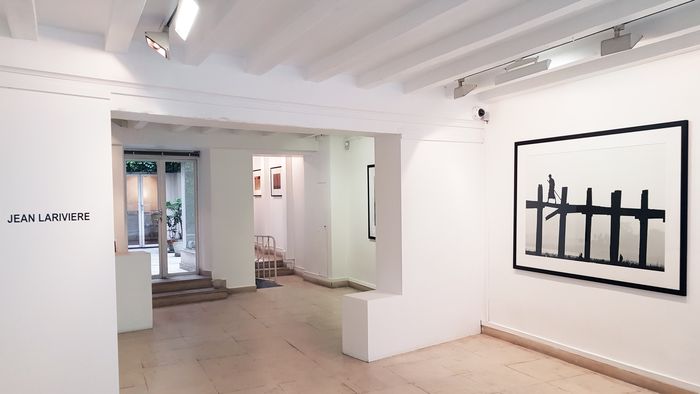 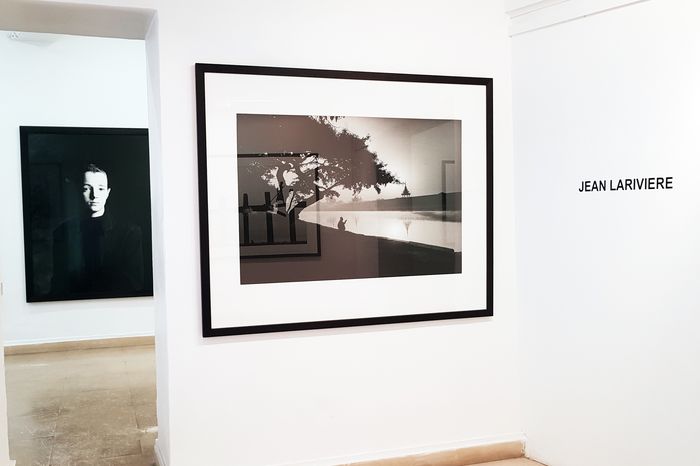 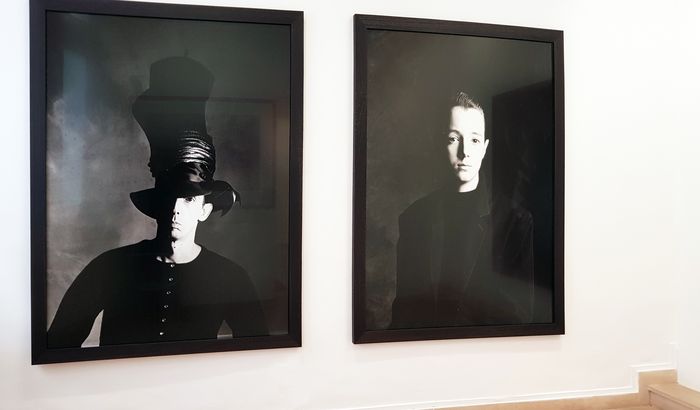 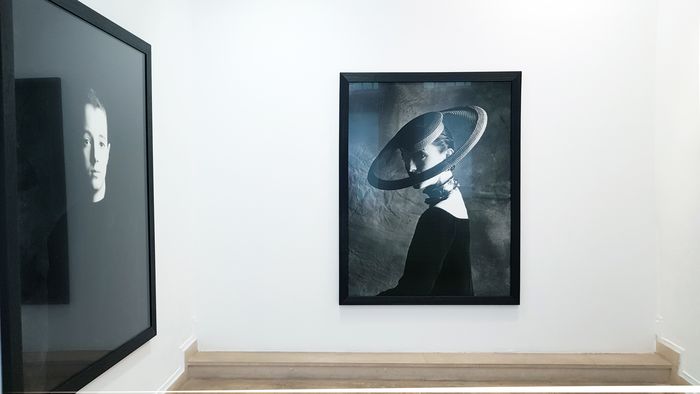 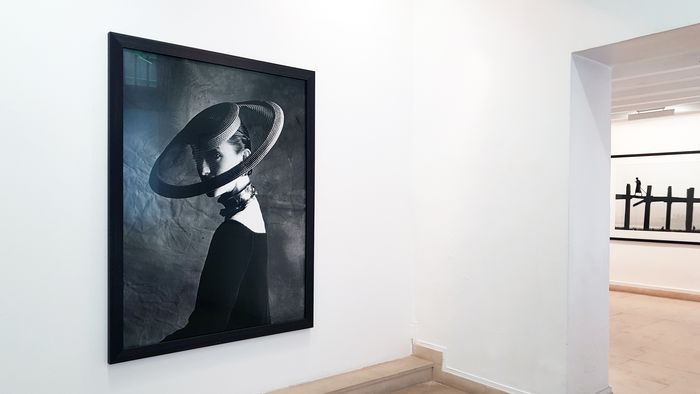 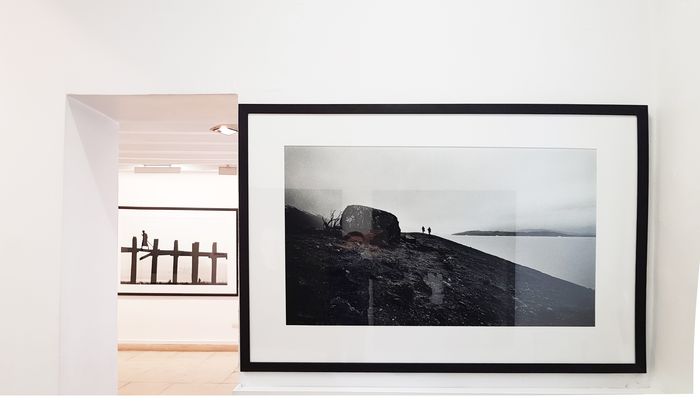 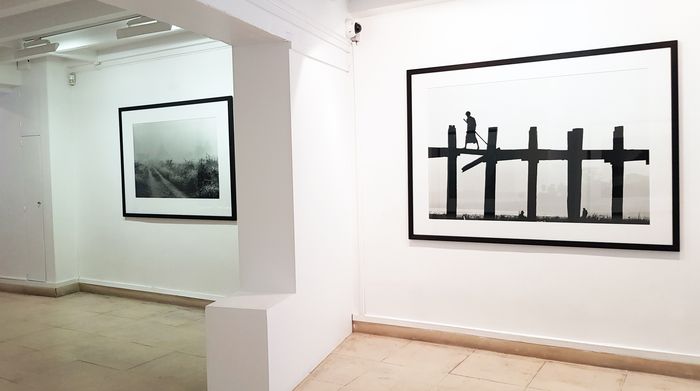 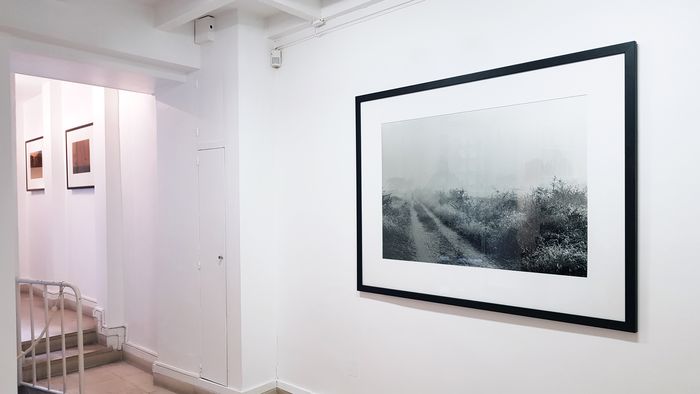 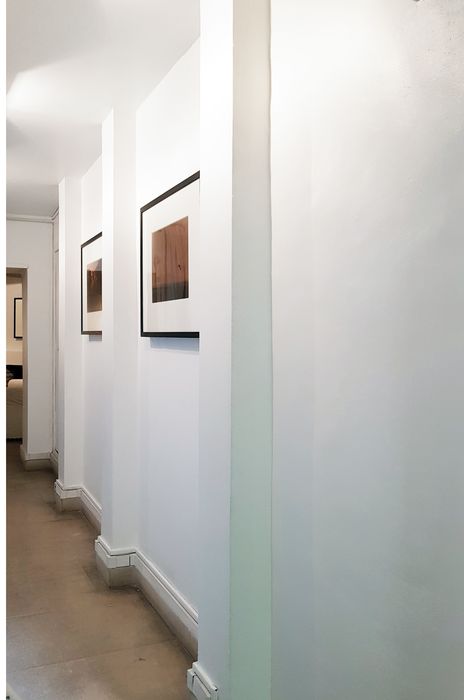 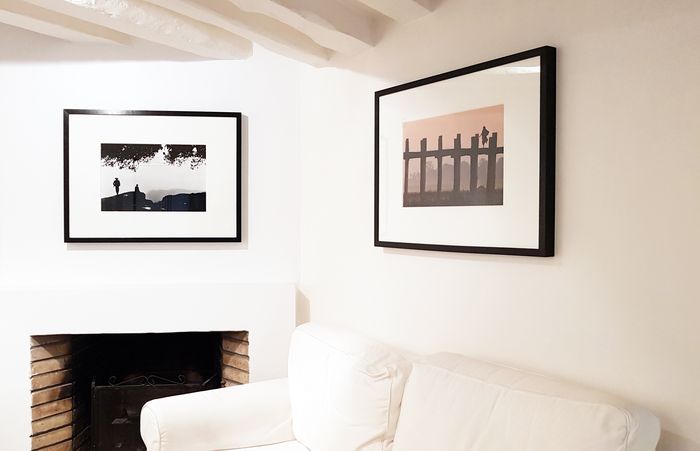 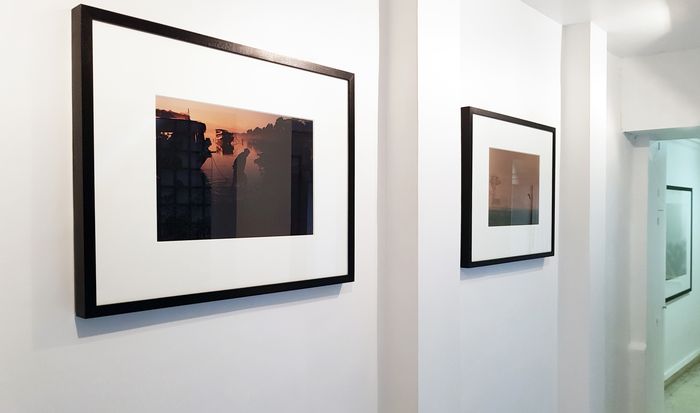