14 April - 28 May 2016
Find out more
Jean-Pierre Raynaud was born in 1939 in Courbevoie. His artistic career starts in 1964 in Paris at the Salon de la Jeune Sculpture. Since then his artworks have been exhibited in several important galleries and institutions 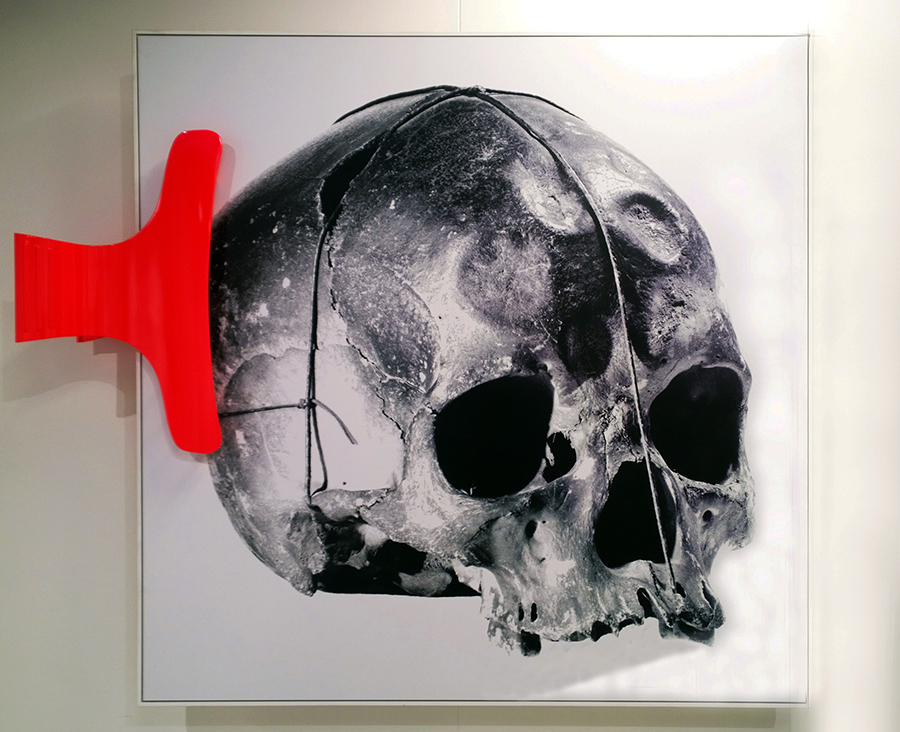 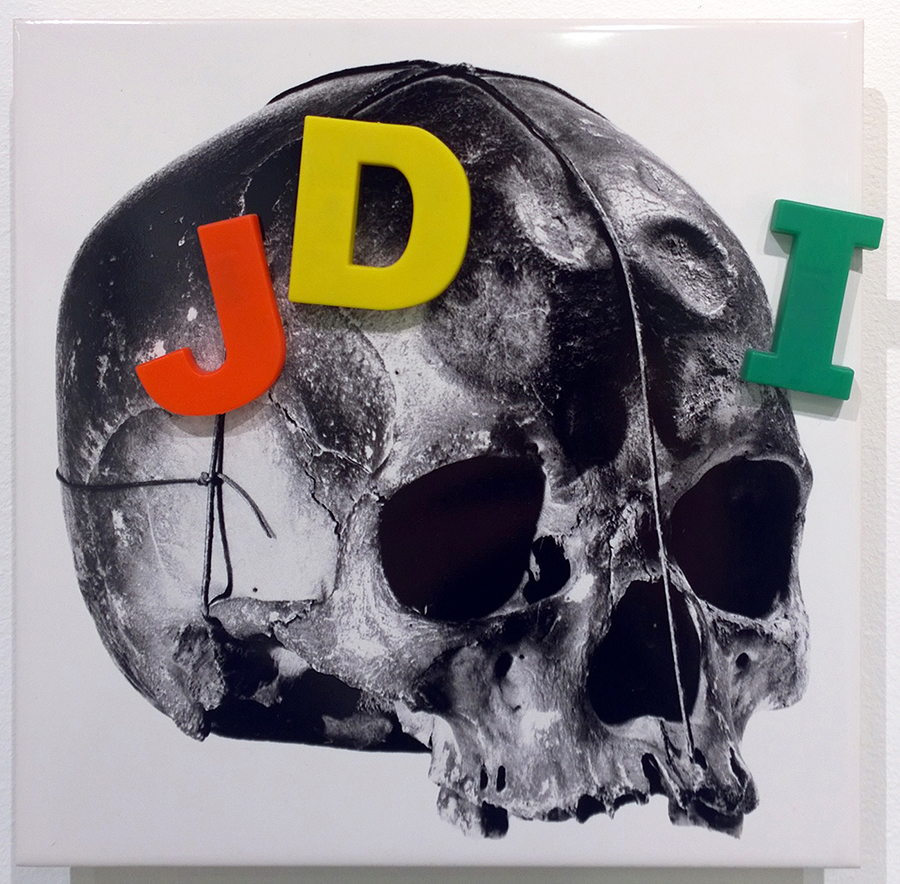 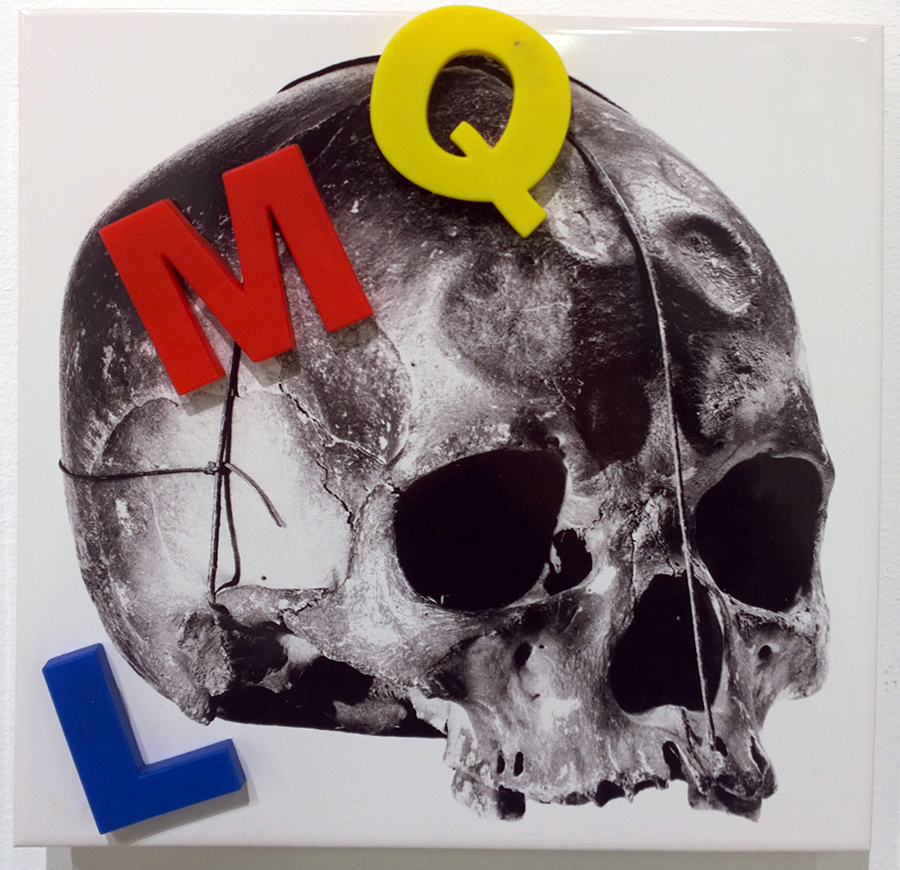 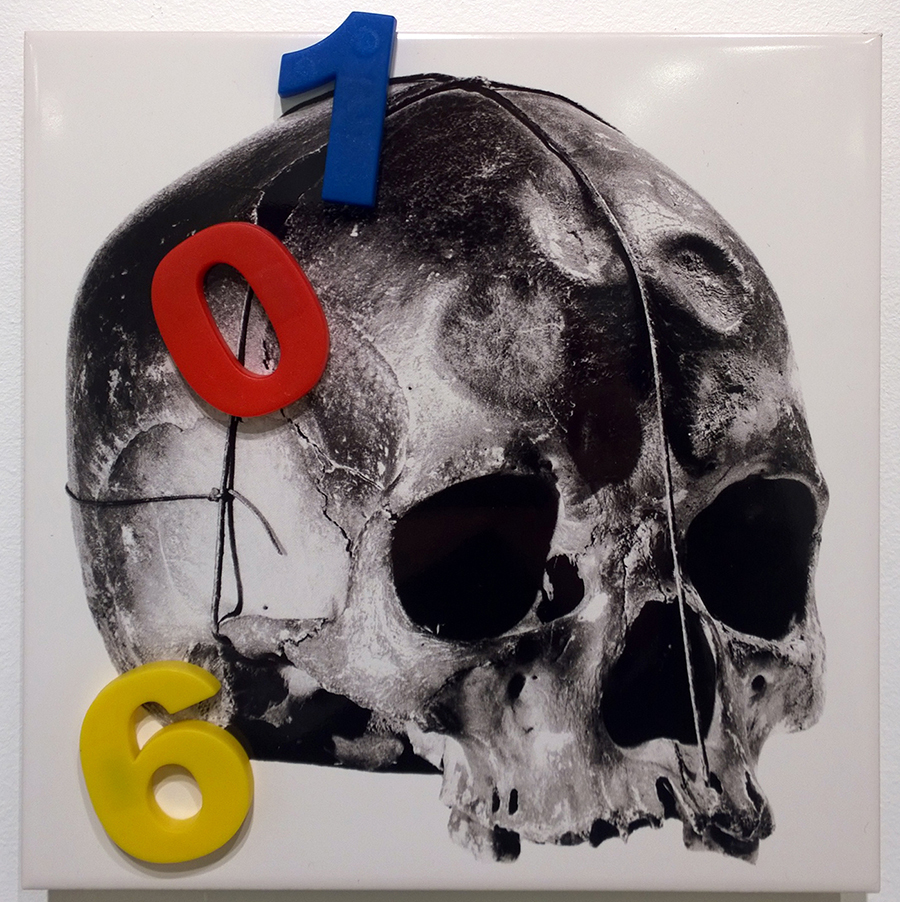 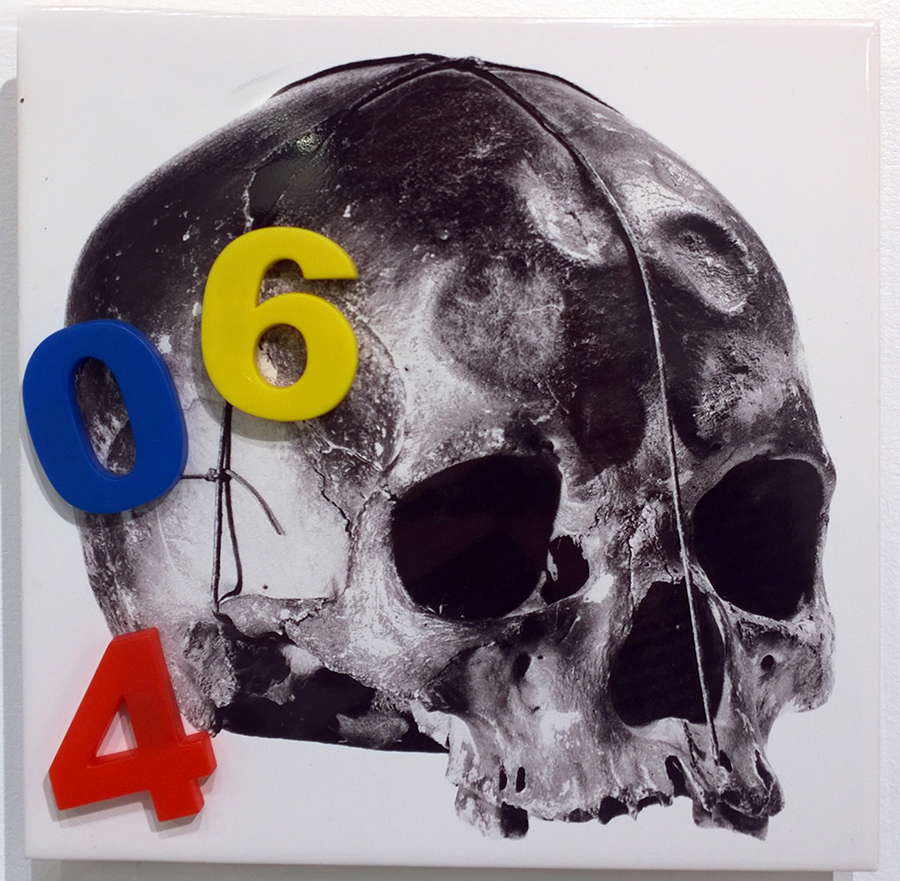 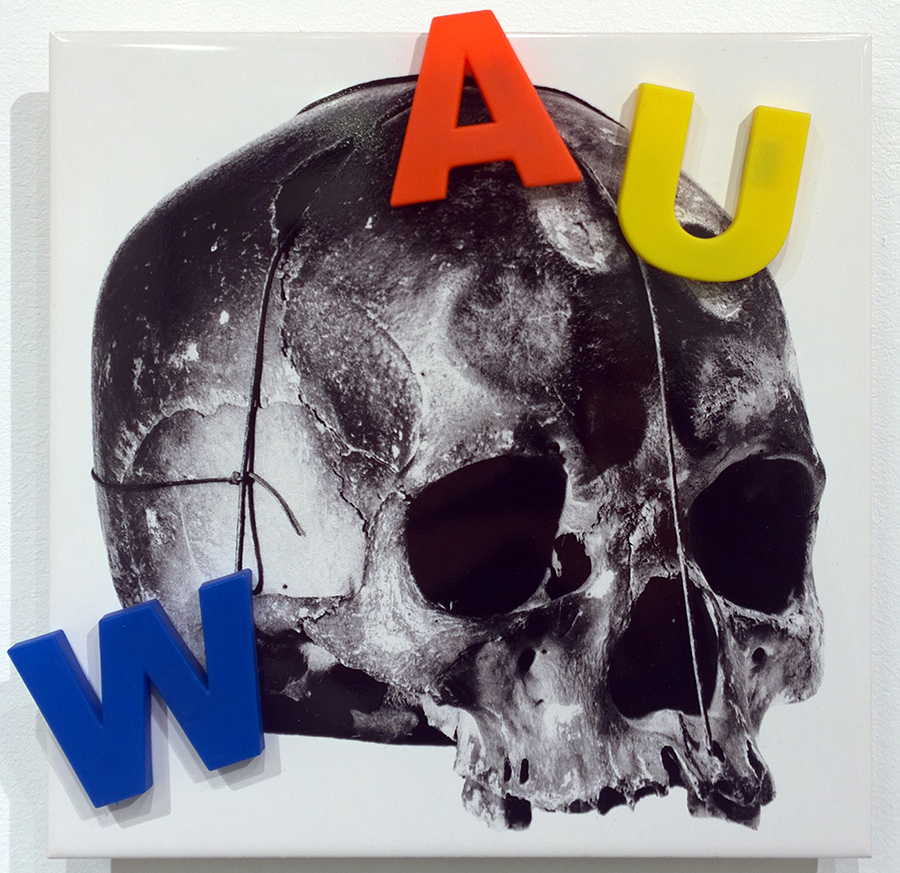 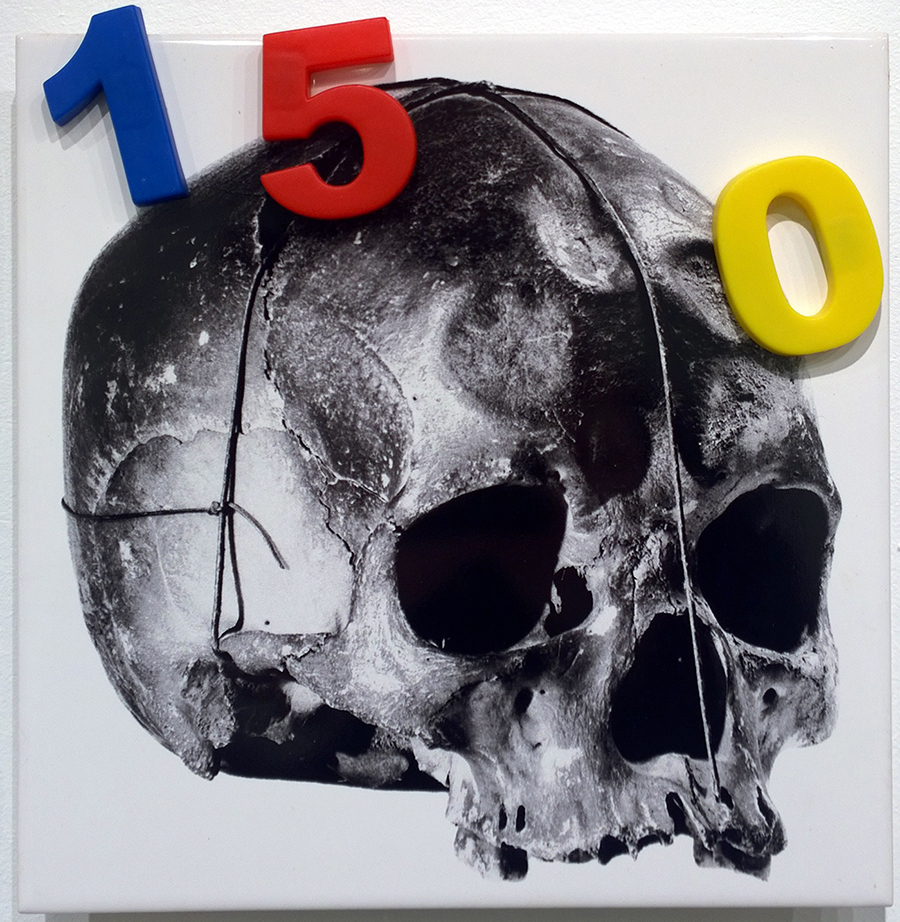 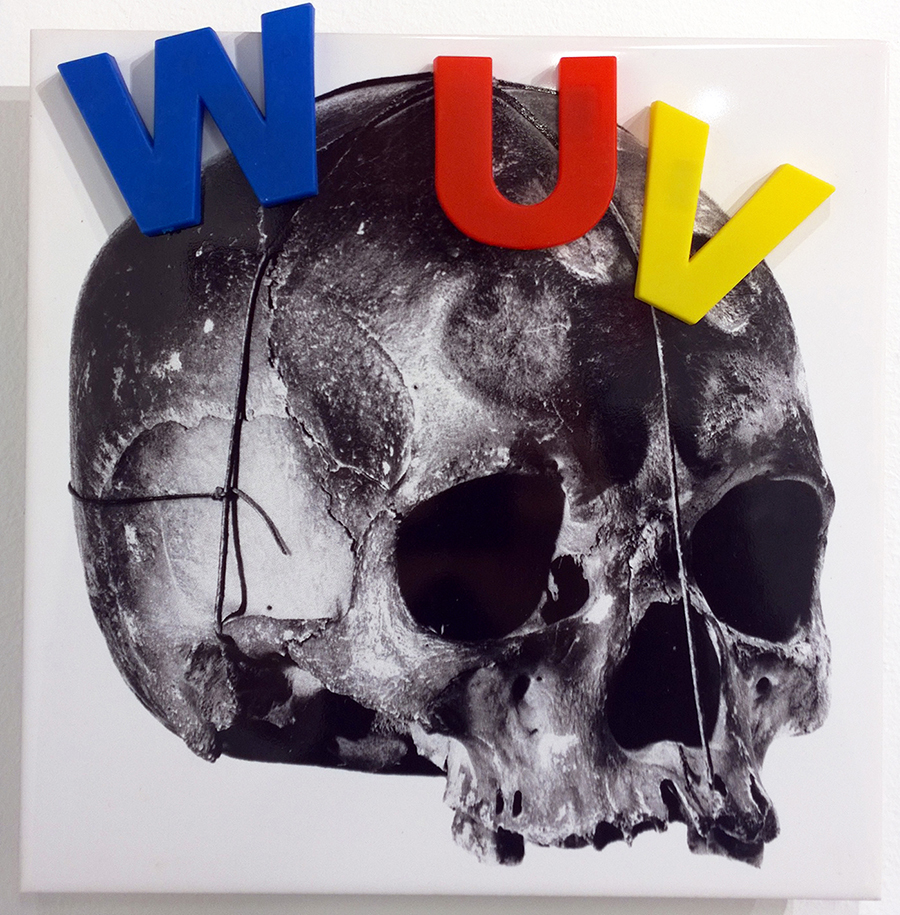 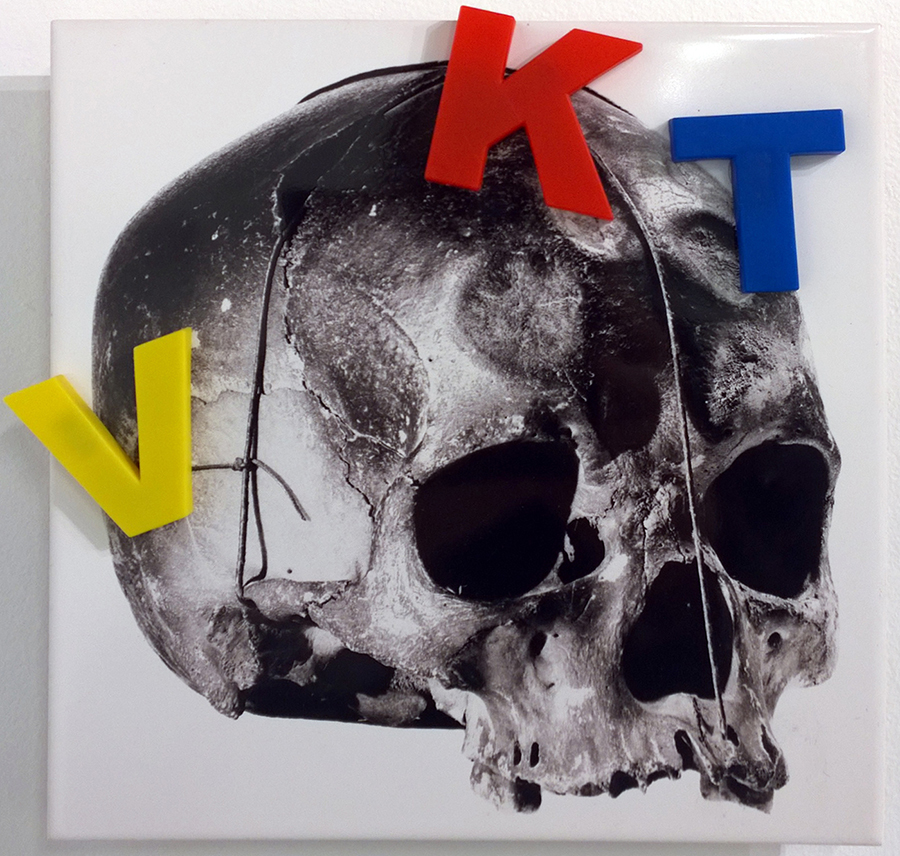 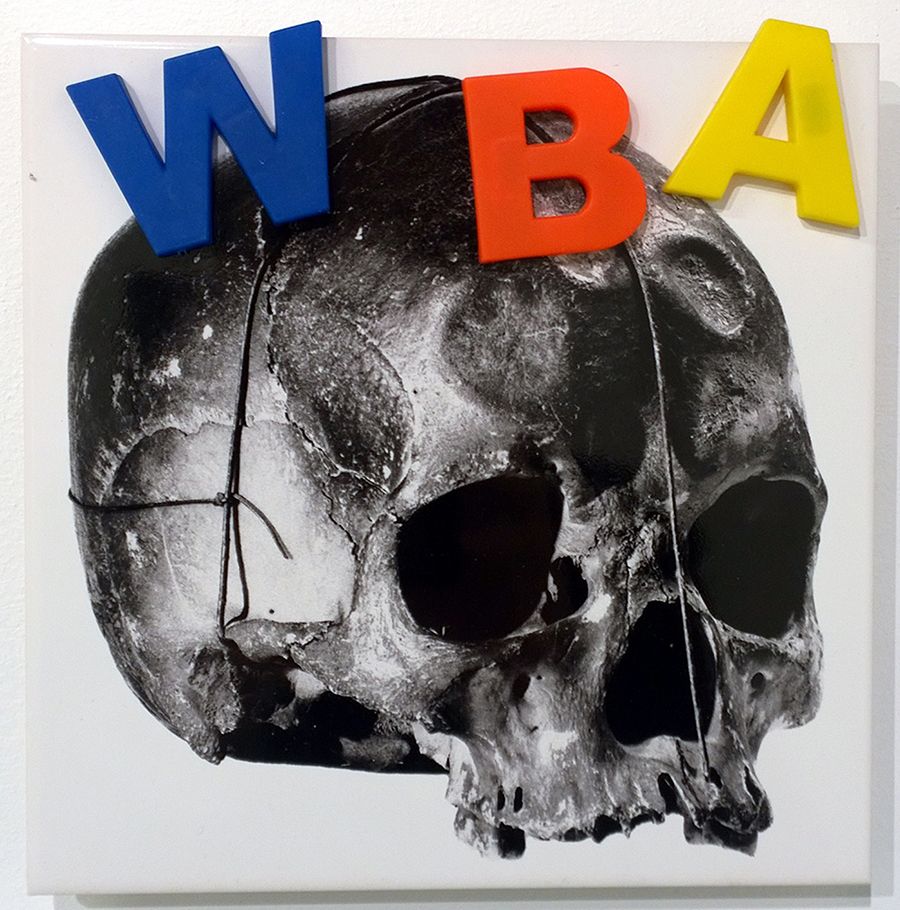 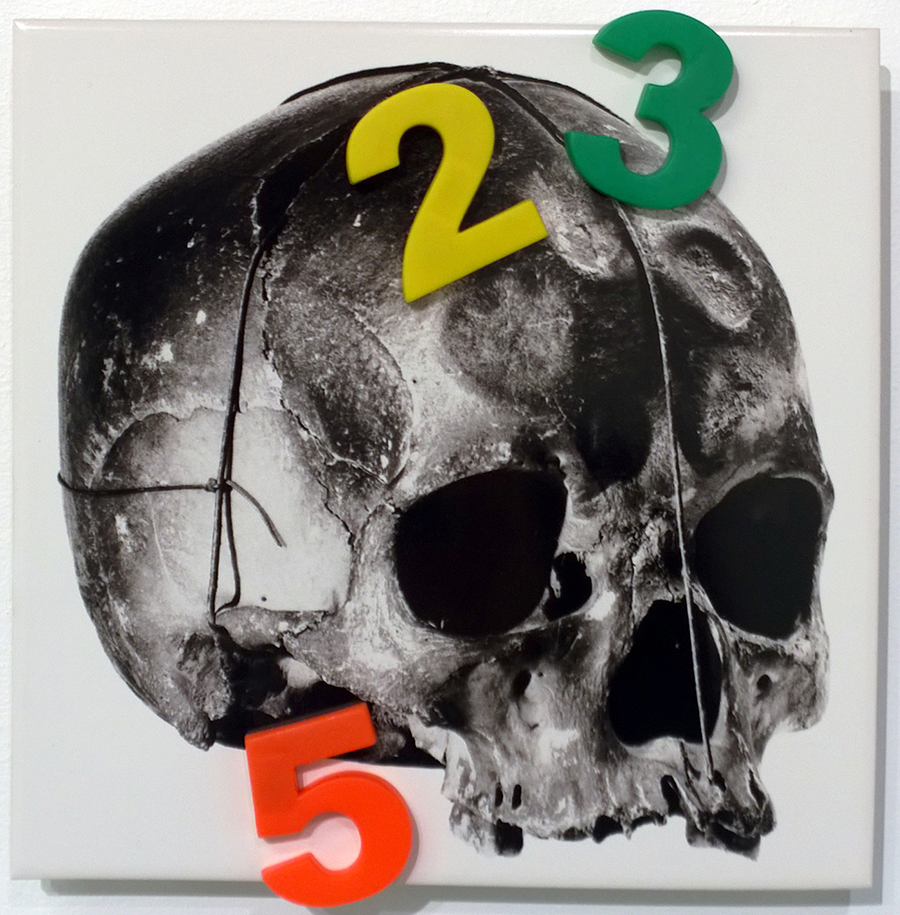 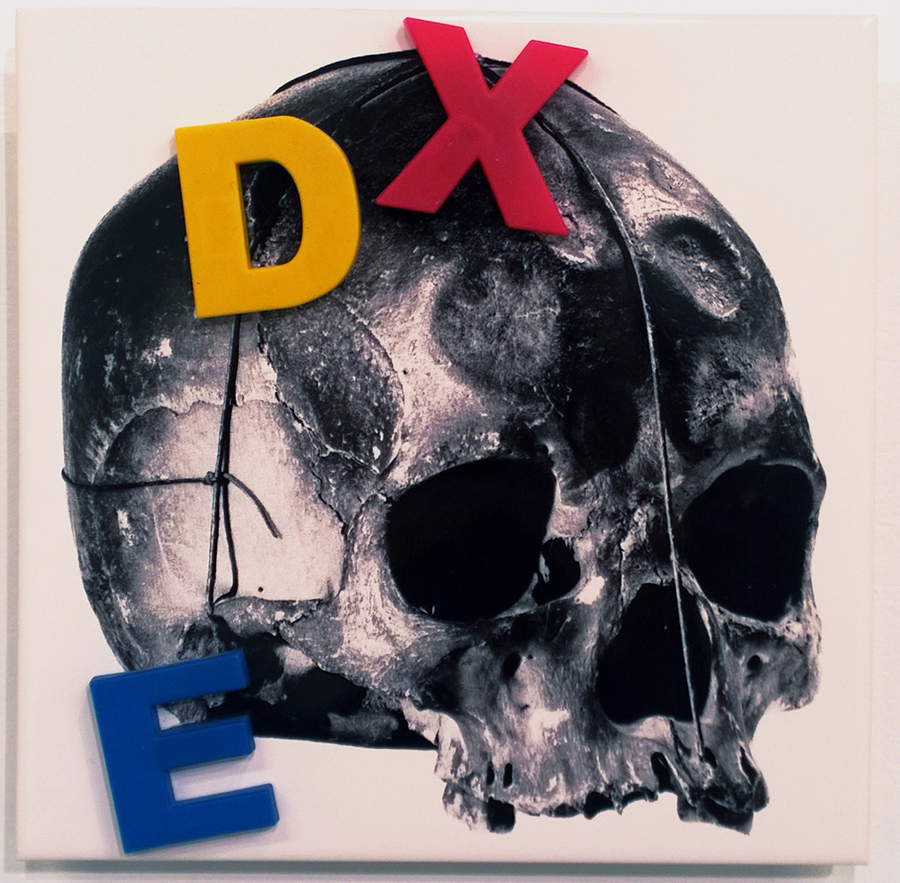 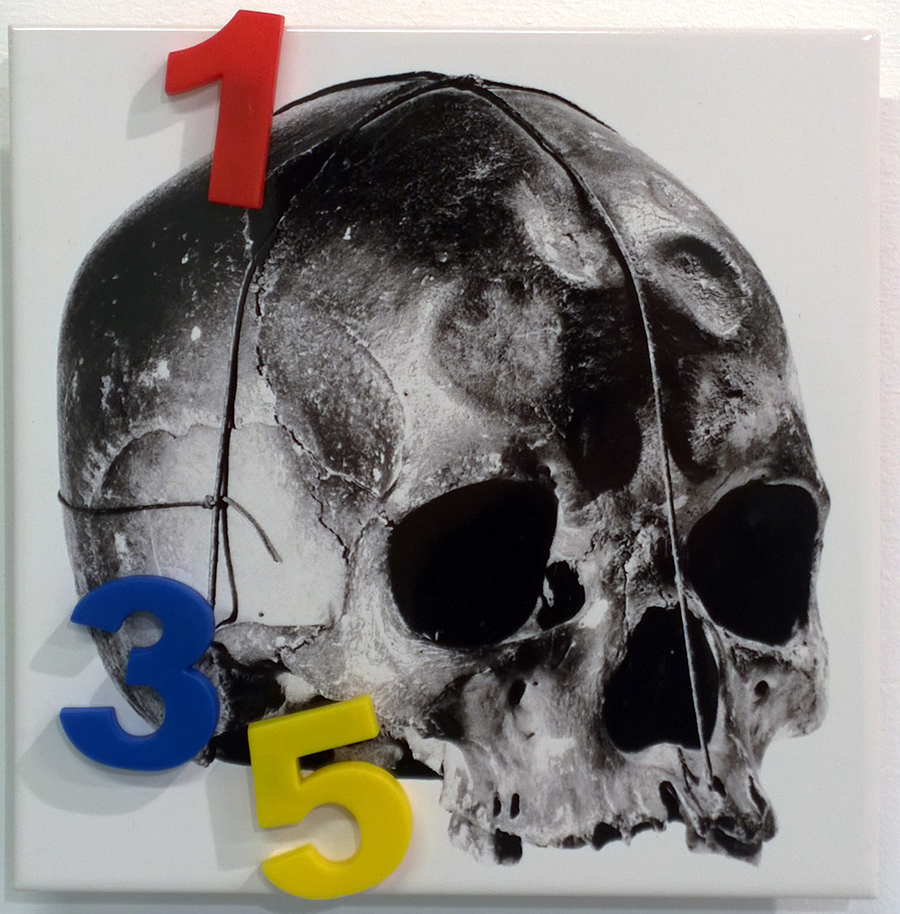 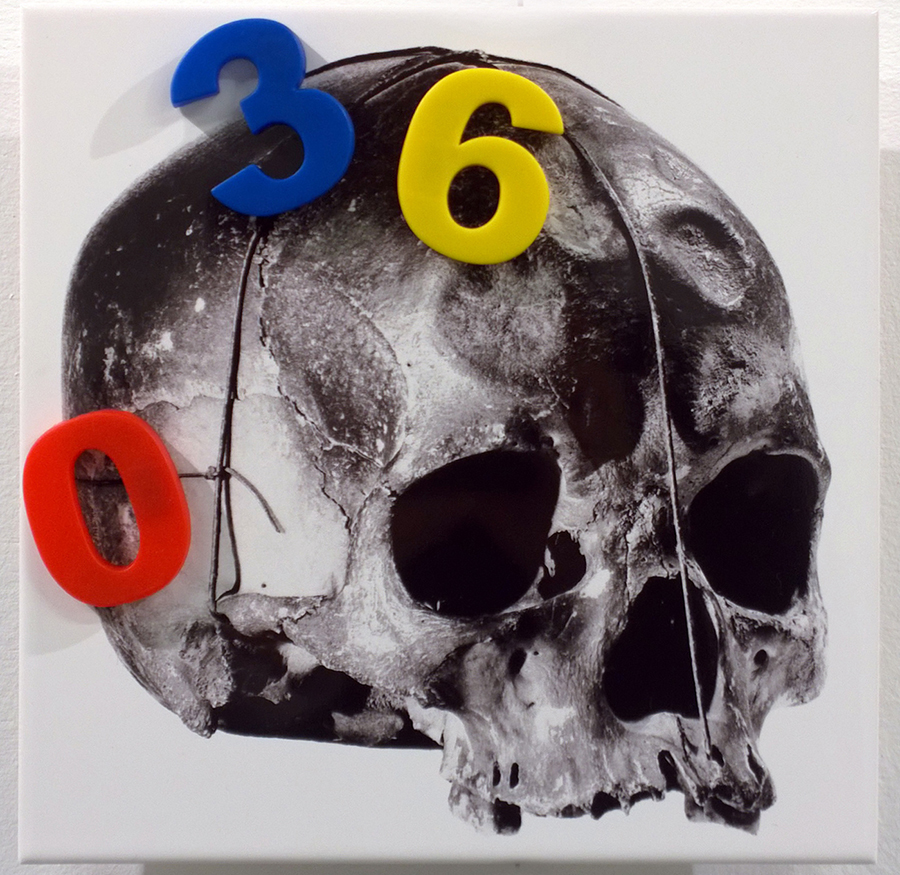 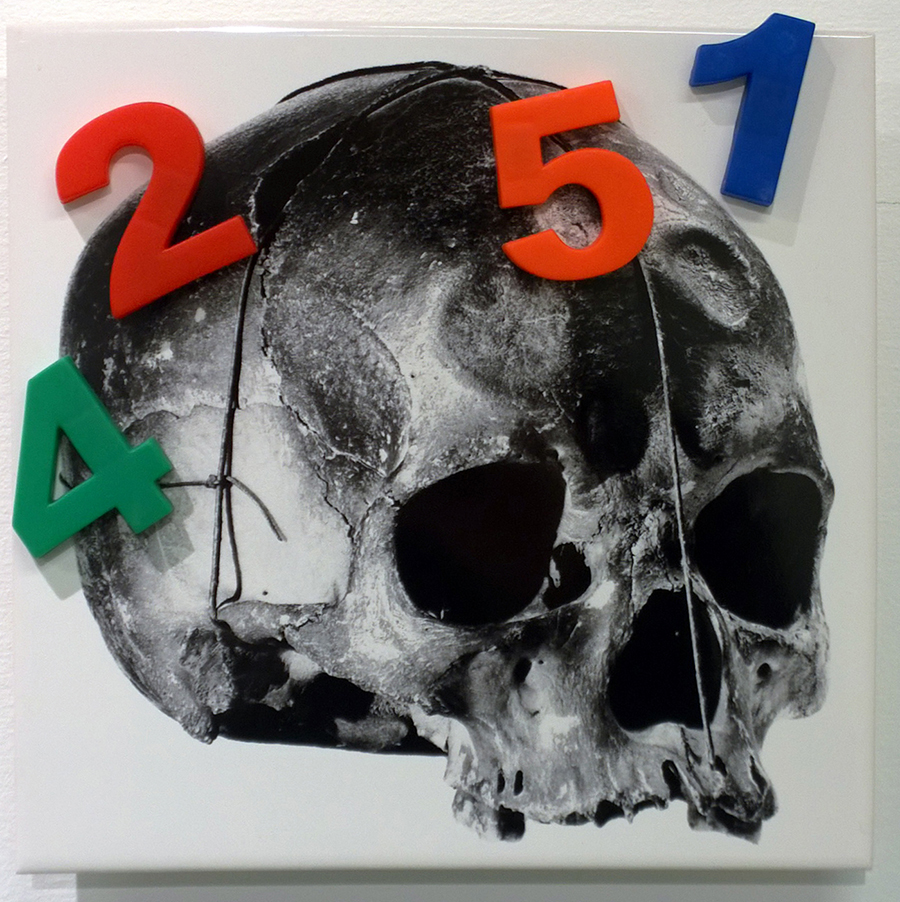 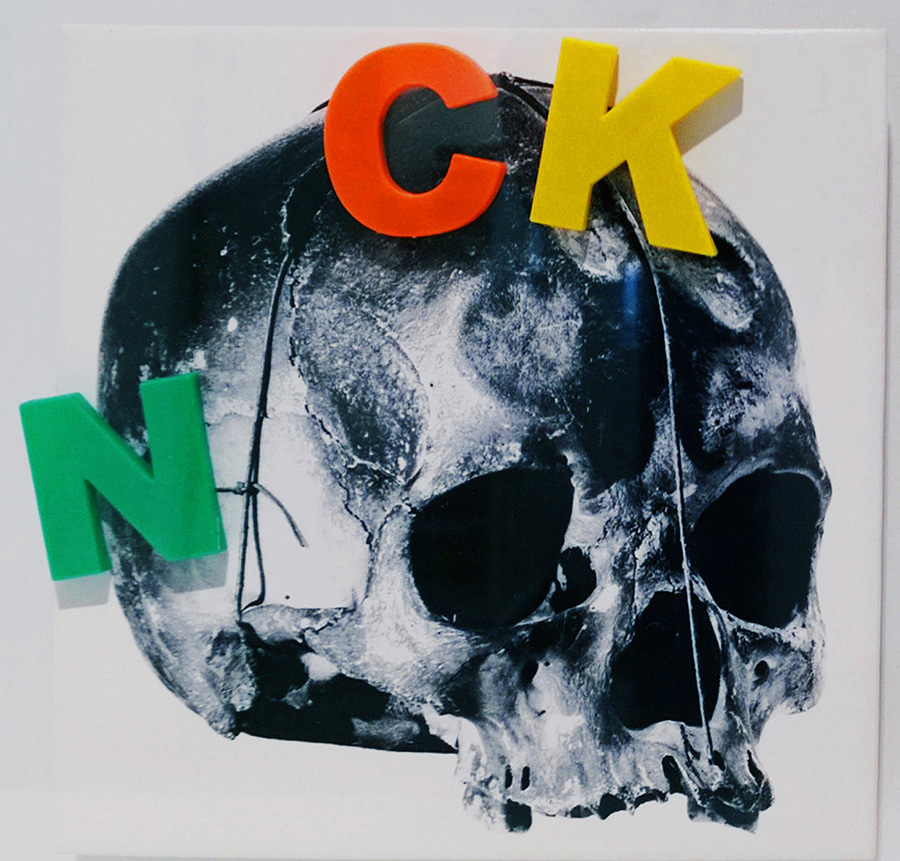 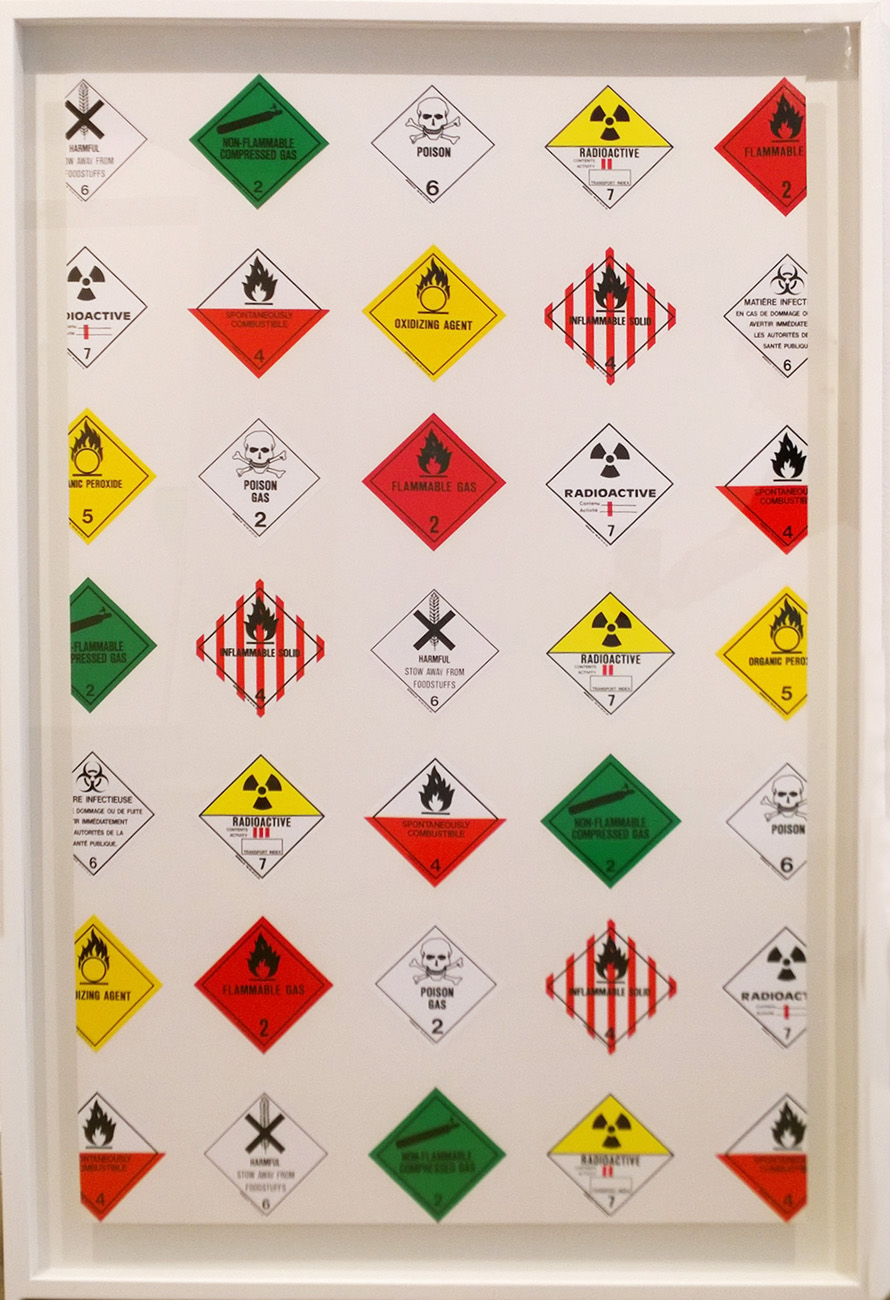 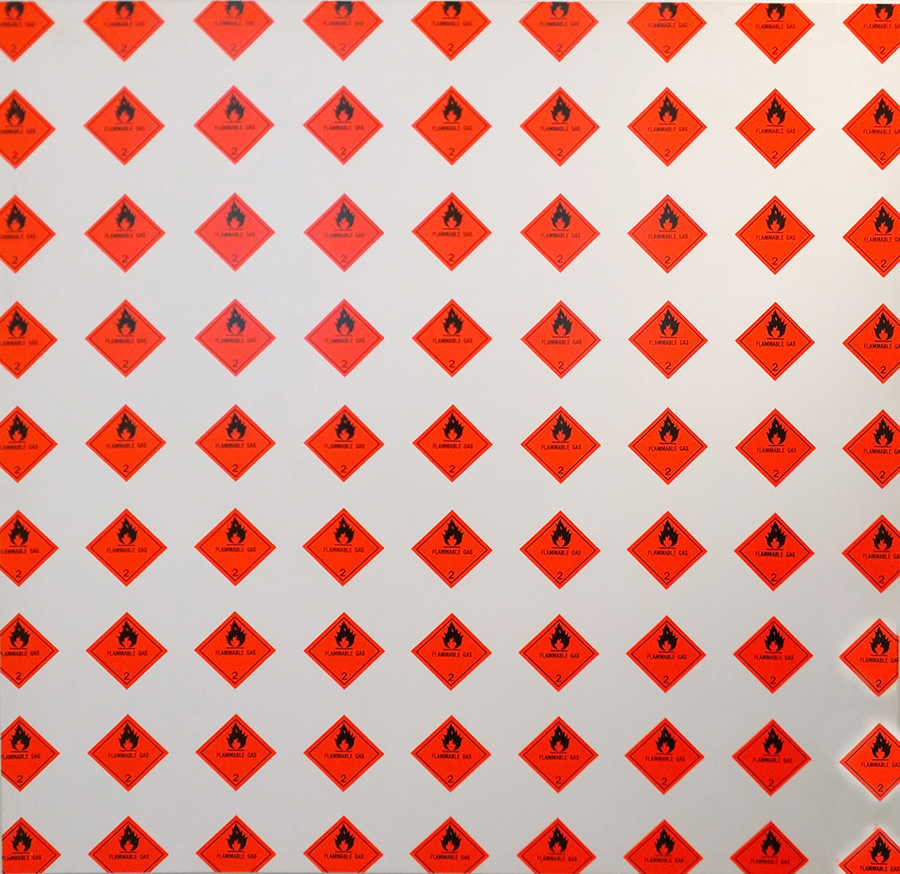 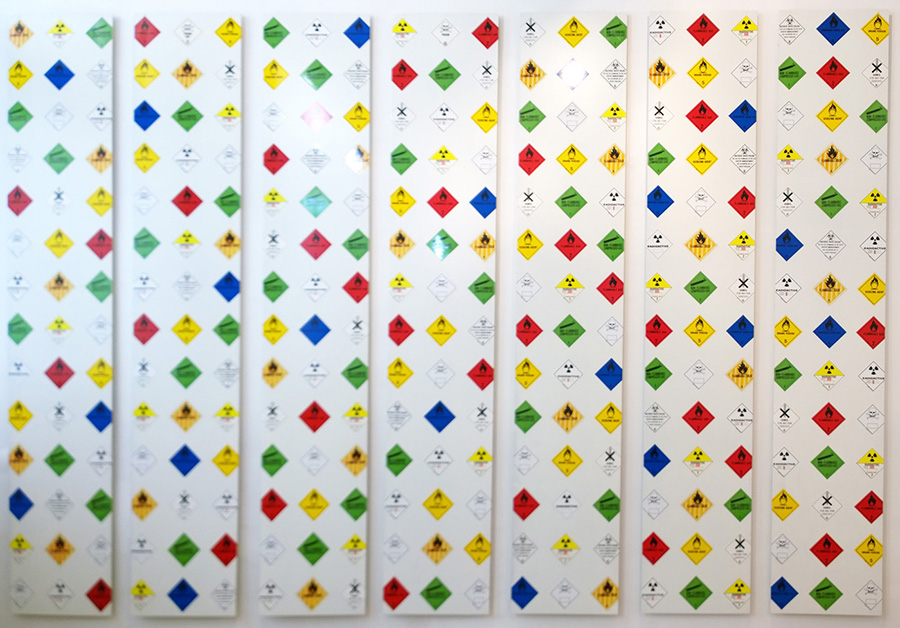 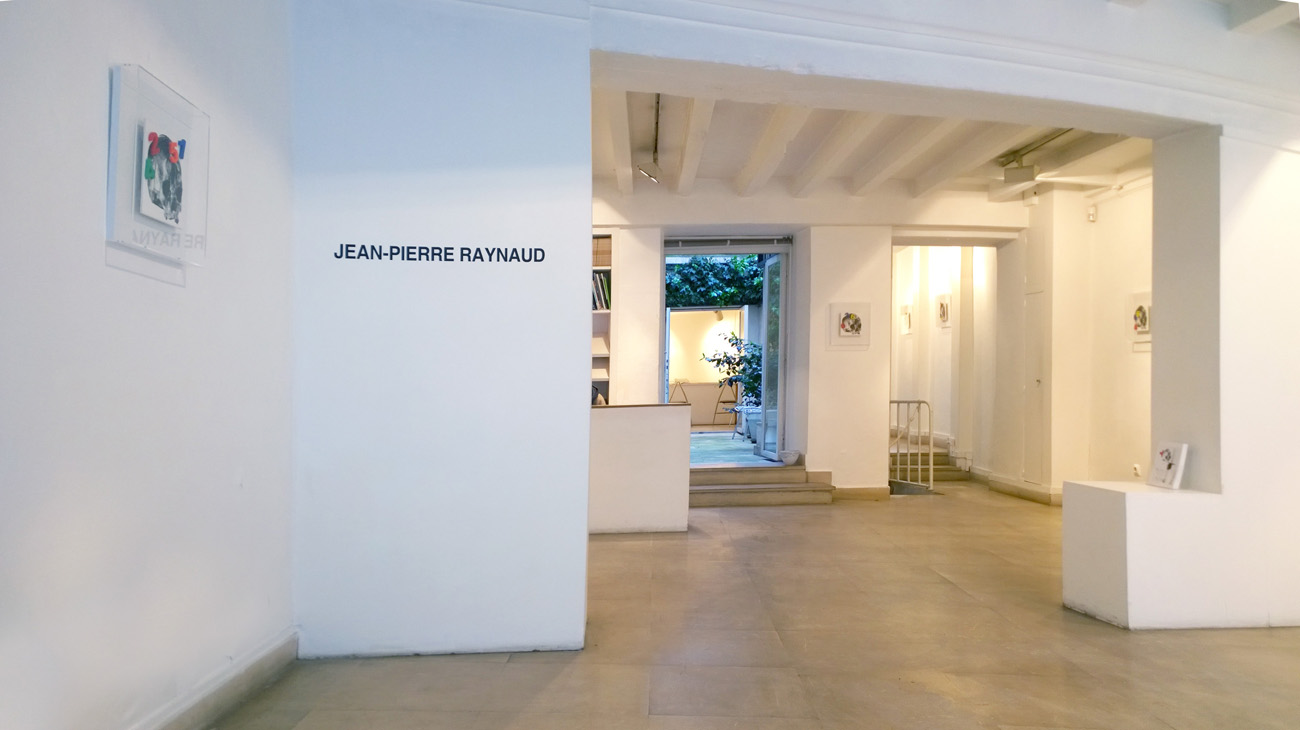 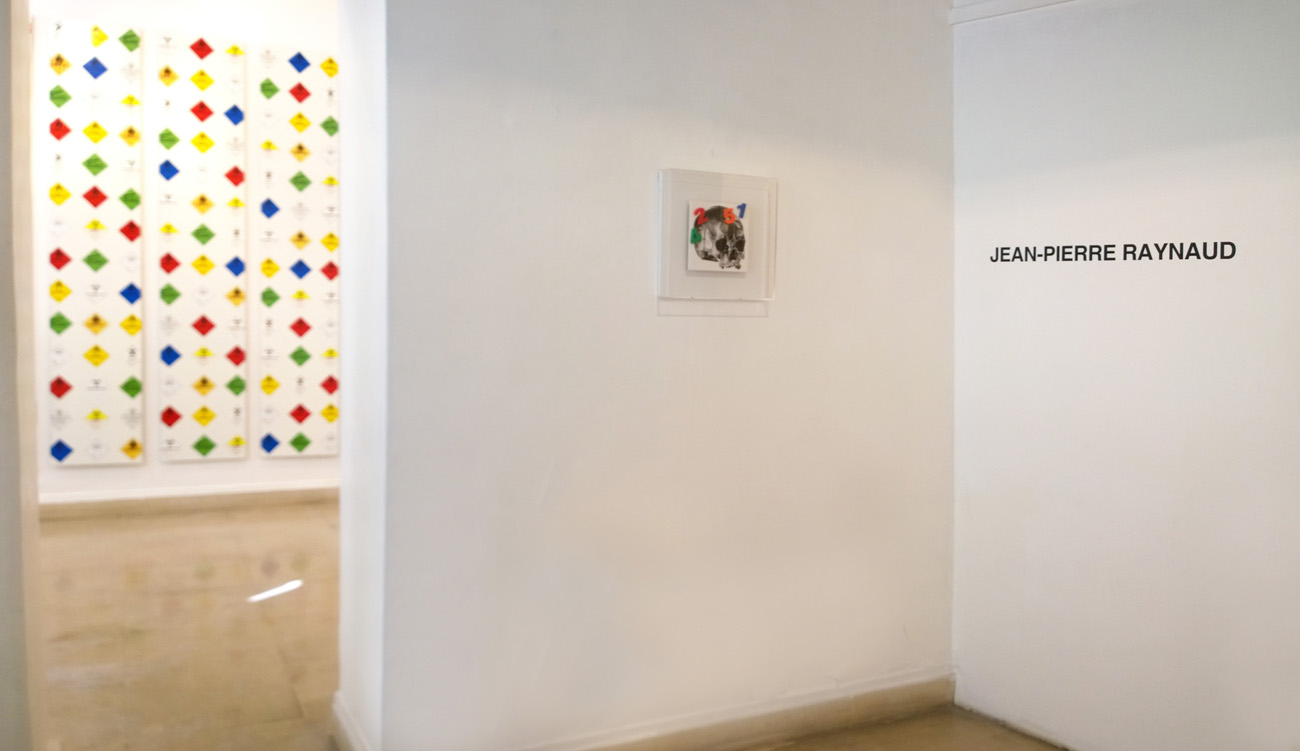 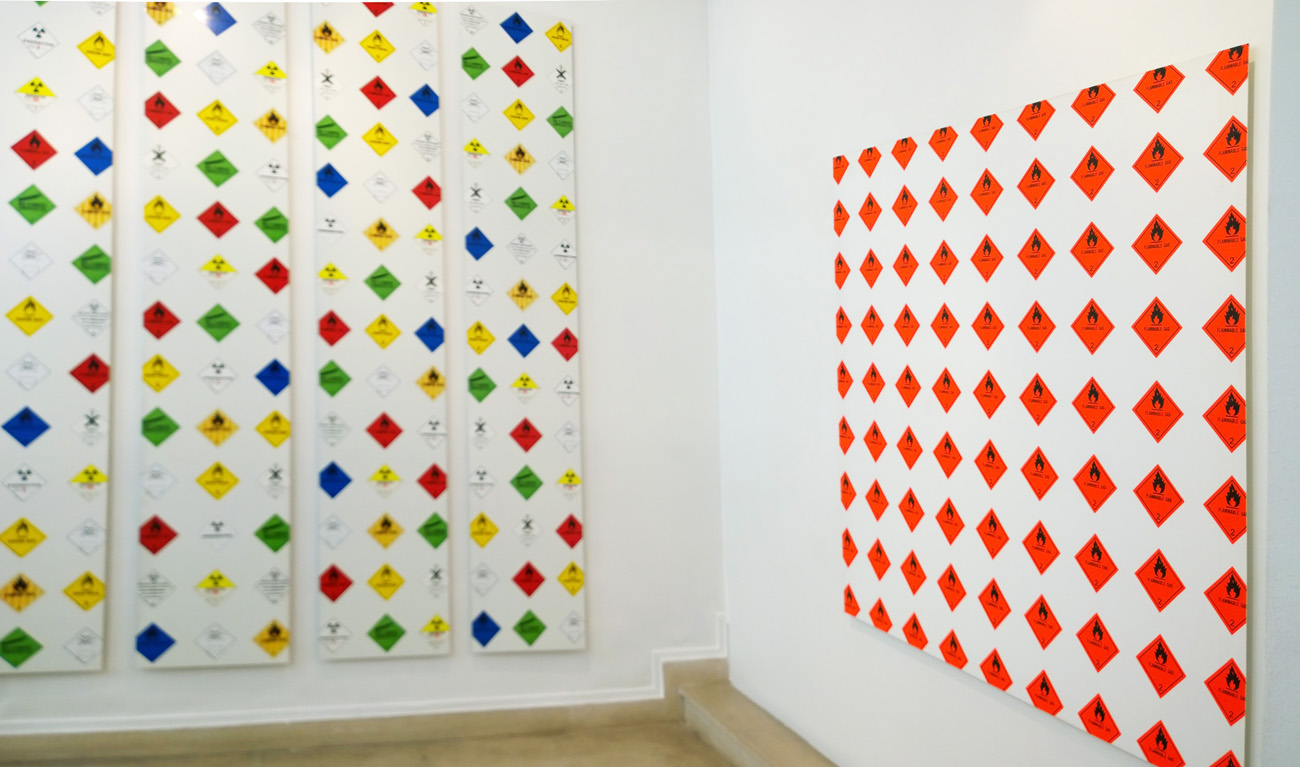 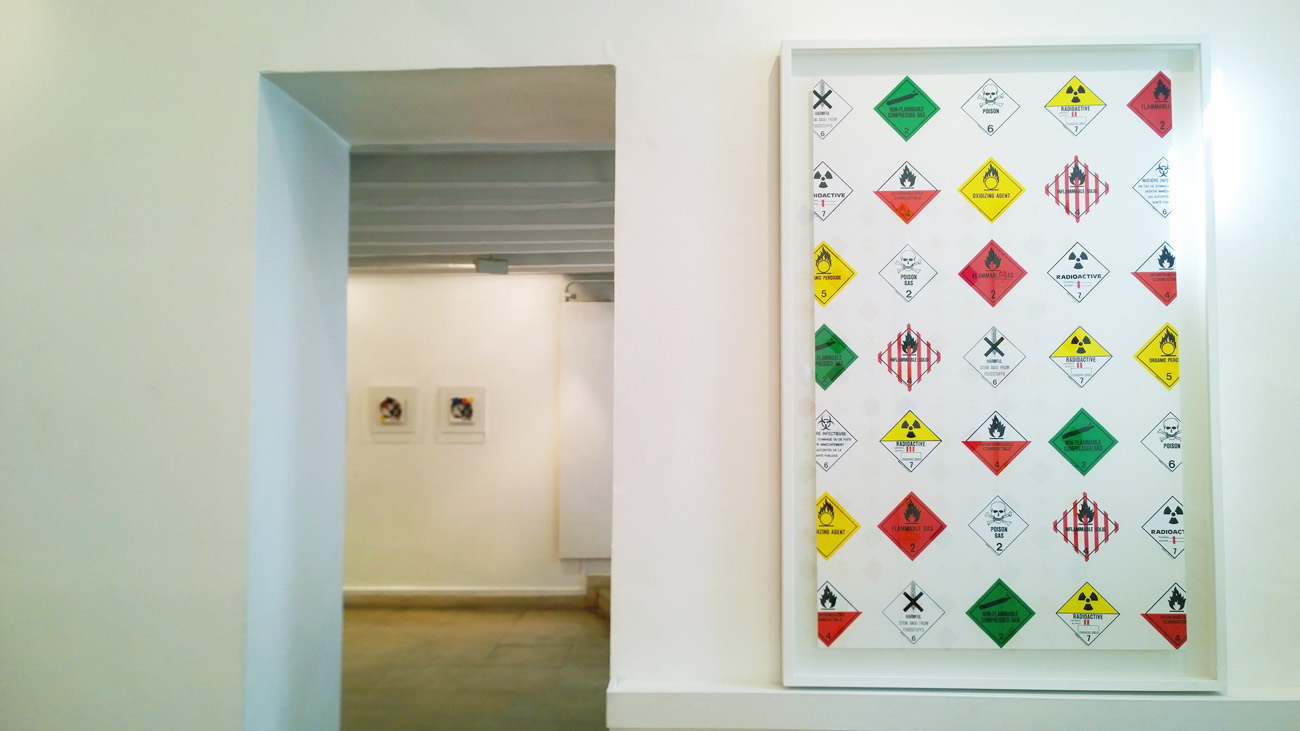 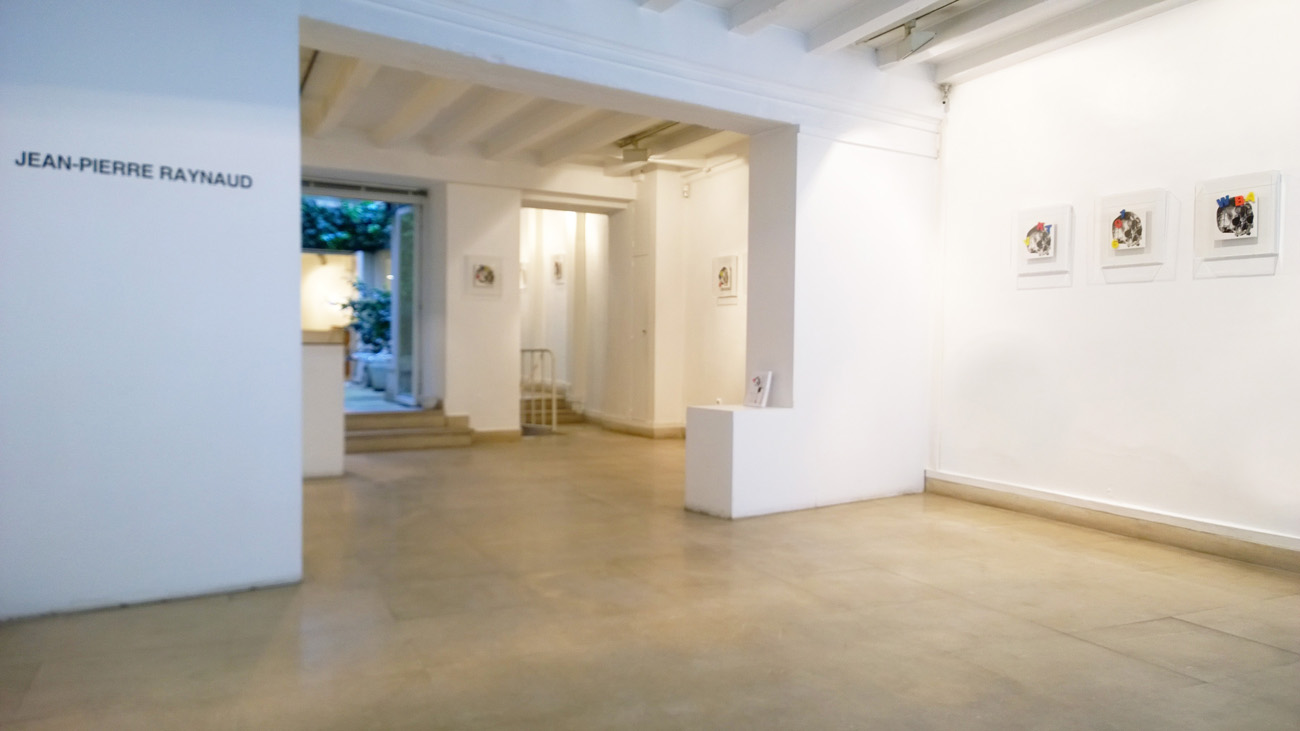 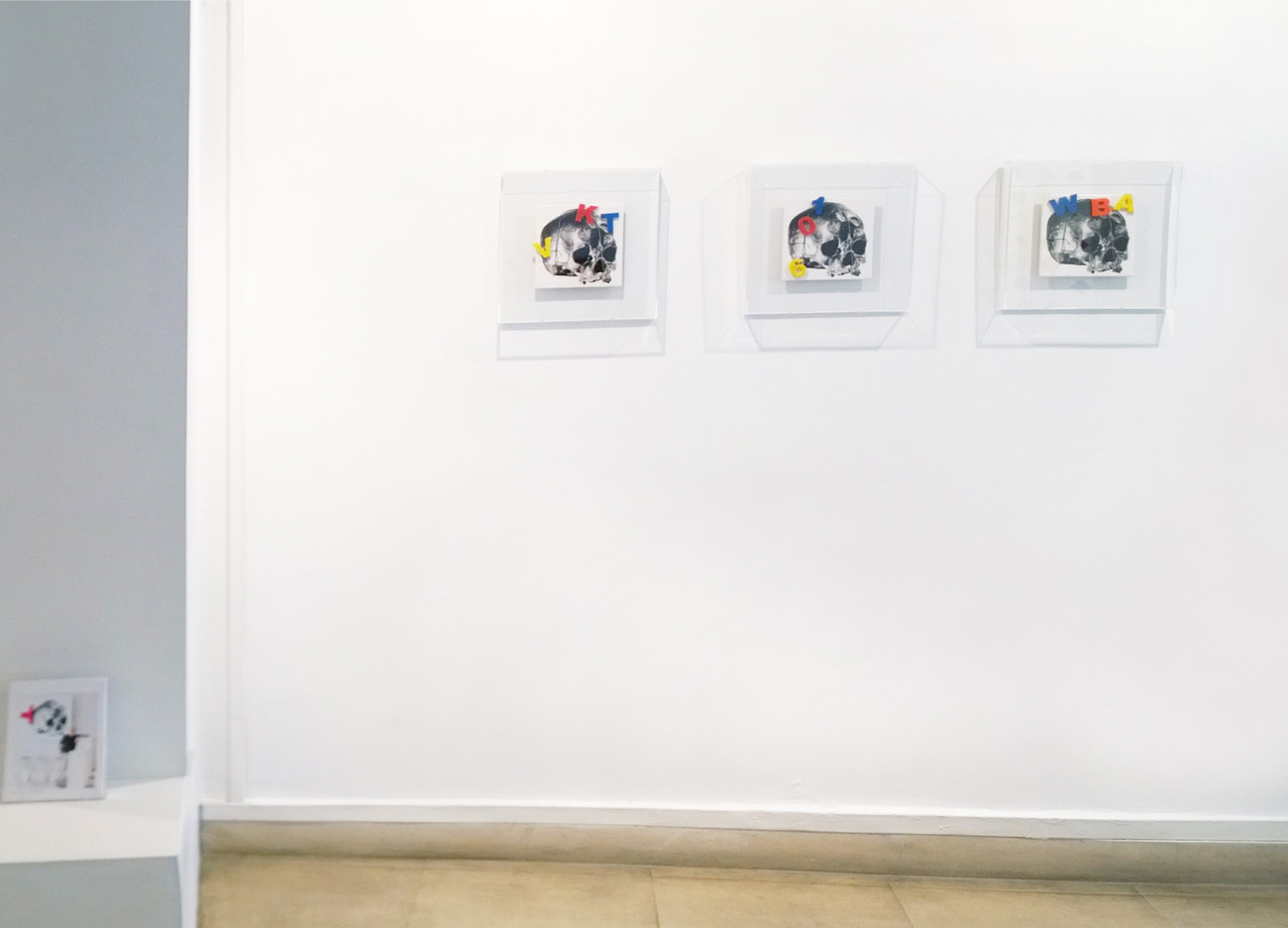 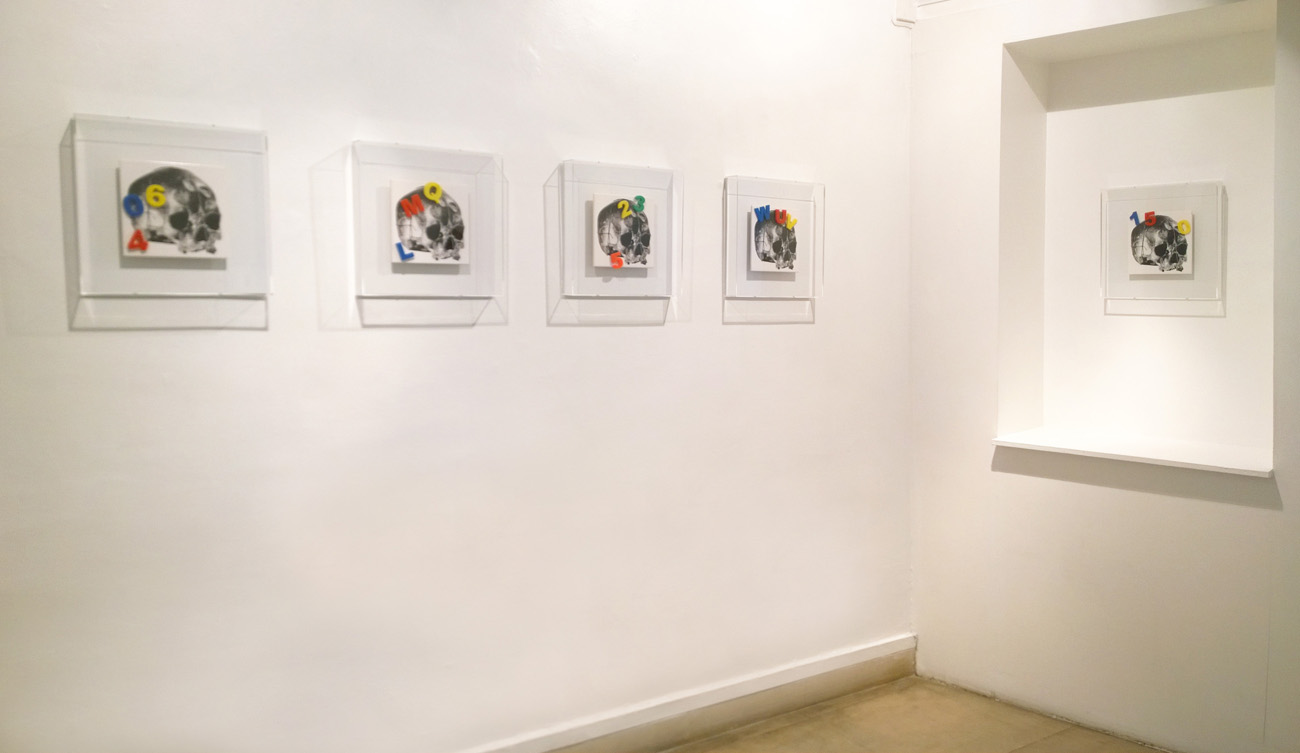 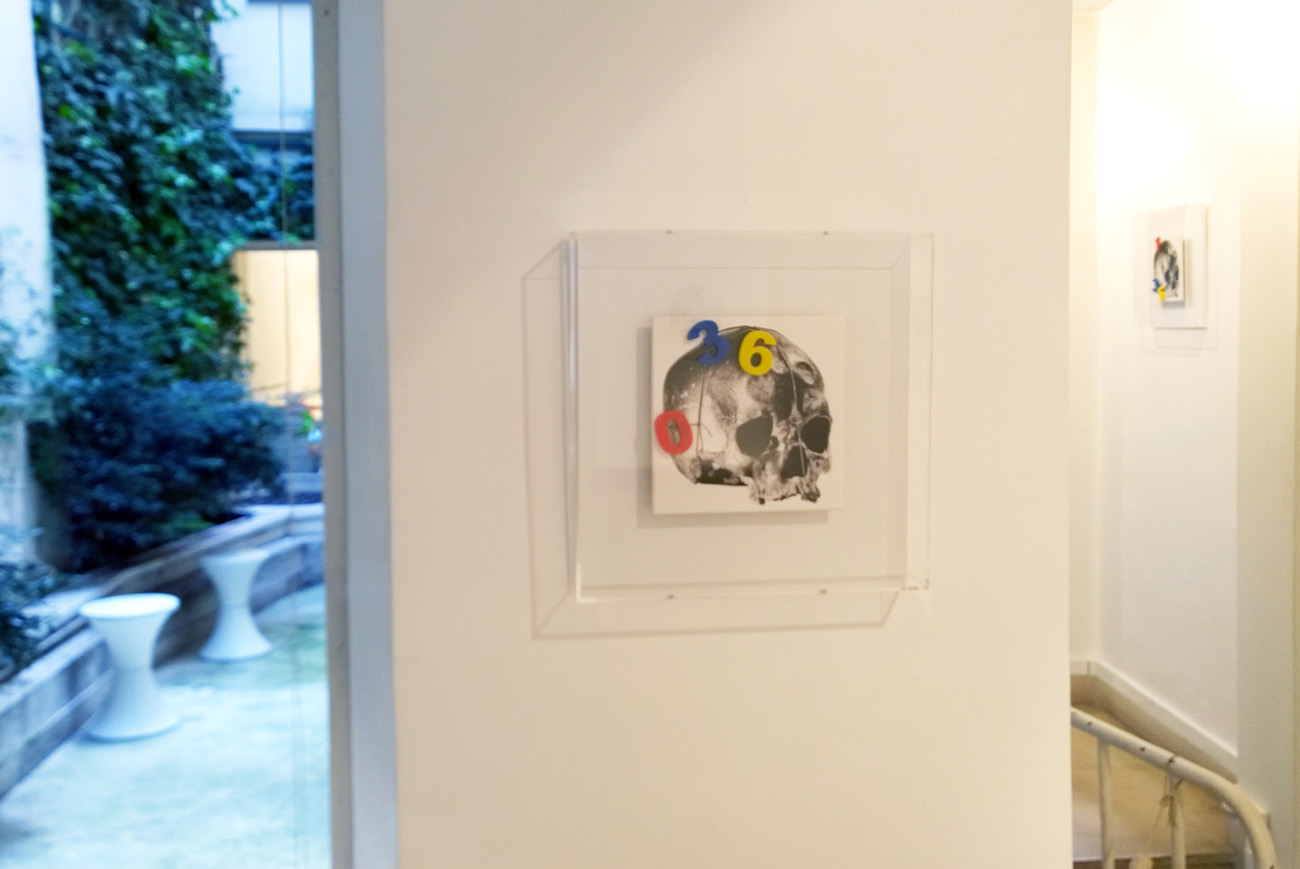 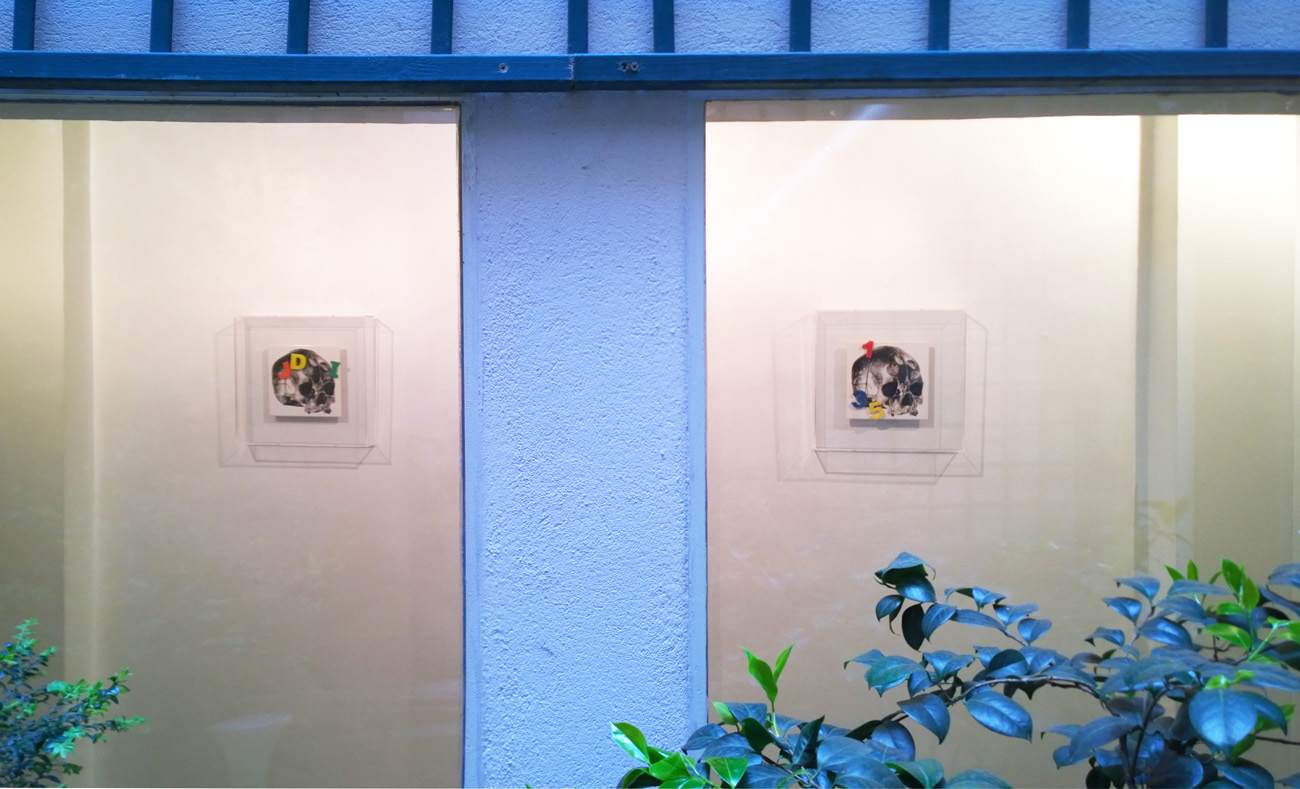 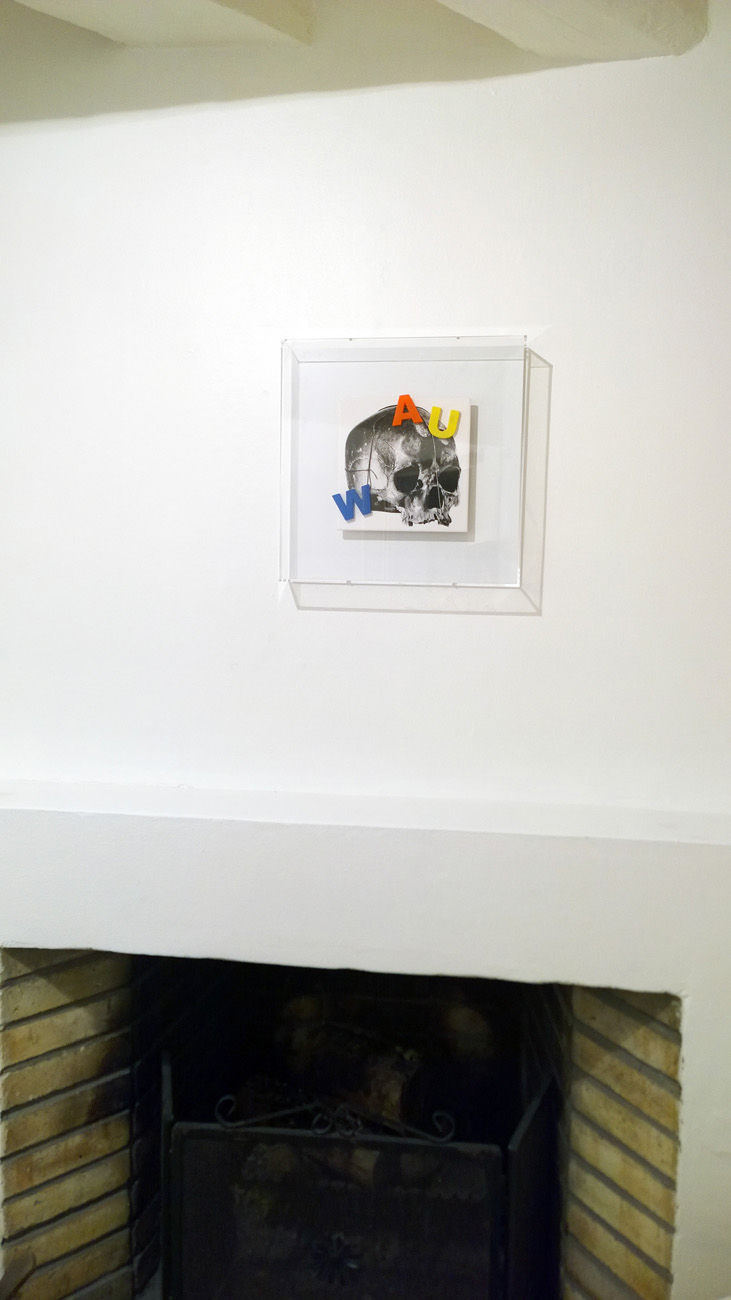 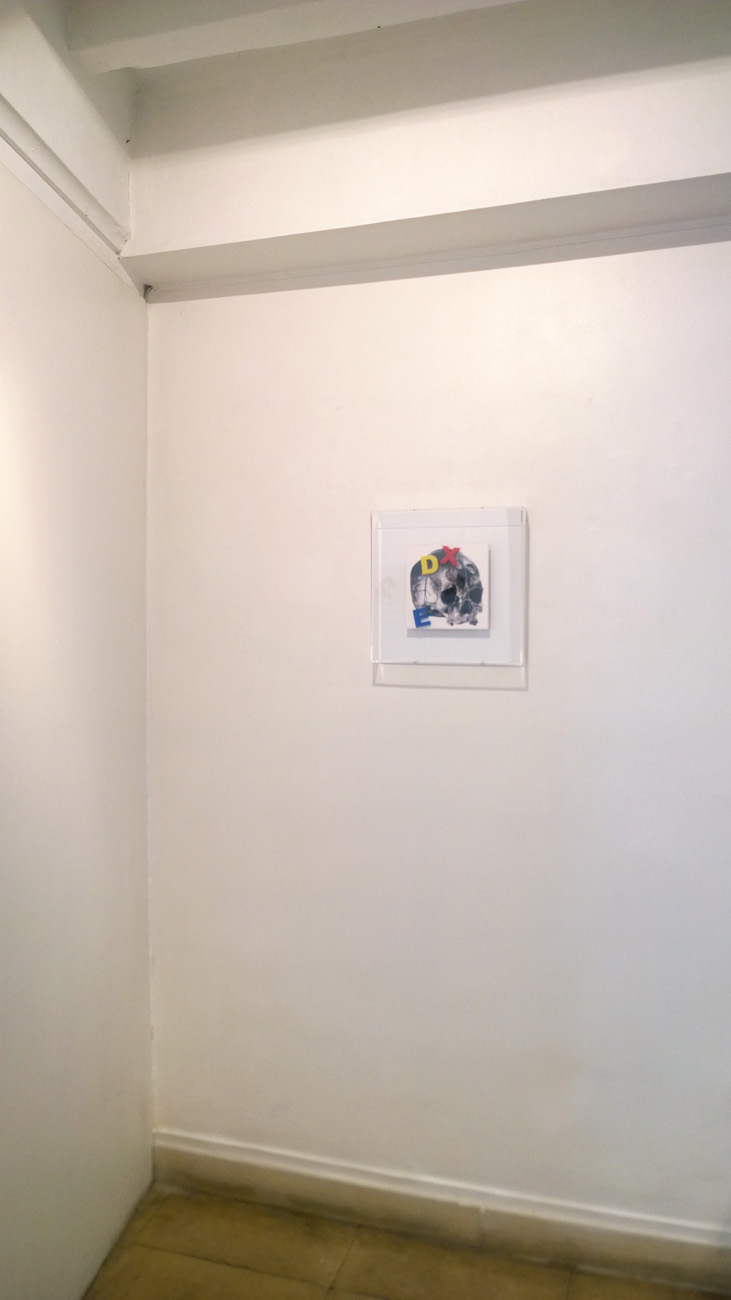