Since his first works, Klaus Pinter has been presenting an immobile image of the world, and that of possible movements – still to come, perhaps.

Mind Expander, recently shown at the Centre Pompidou, was the first of his visionary projects. It came about while the artist was associated with the Haus Rucker Co group, of which he was a founding member, and was followed by a series of pneumatic, ephemeral, trans-formable, transparent objects that fed into the problematic of the 1970s, where everything was called into question.

It was in 1977, for the inauguration of the Centre Pompidou, that a Newyorker offshoot of the group, presented an installation, Le Cheval de Troie, which, as its name suggests, slipped in unnoticed. Klaus Pinter was the artistic director of this project. This work heralded the birth pangs of an exploded world, and the emergence of deconstruction.

As an independent artist since 1978, Pinter has turned towards spaces with a strong historical and cultural connotation, from which he draws out strata of time that he fits together and superimposes, combining different genres in the development of his works. And 1988 was the year that saw the initial utilisation of ornamental motifs overlaid on objects whose geometrical forms they conceal as they impress themselves on the eye.

Since 2002, the transparent sphere has made its reappearance in Pinter’s work. Suspended airships, whose serenity and apparent immobility lead the imagination in the direction of other horizons – the scenography of Pinter’s recent works is always subtended by a connivance with the unaccomplished. Is the voyage to take place? Is the event to occur?

At the Piece Unique gallery, Pinter is presenting Gyroskopische Form II, with five large discs of different sizes that seem immutable in their centrifugal movement.

This construction, made up of transparent “rotating bodies” attached to an axis, floats freely in space. Is another optical journey proposed here?

A selection of other works by Klaus Pinter will be shown at the Piece Unique Variations gallery. 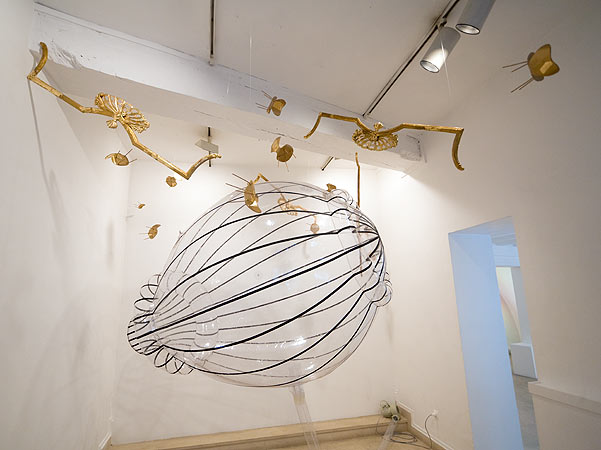 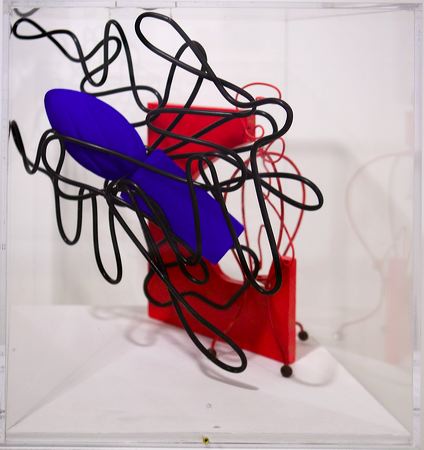 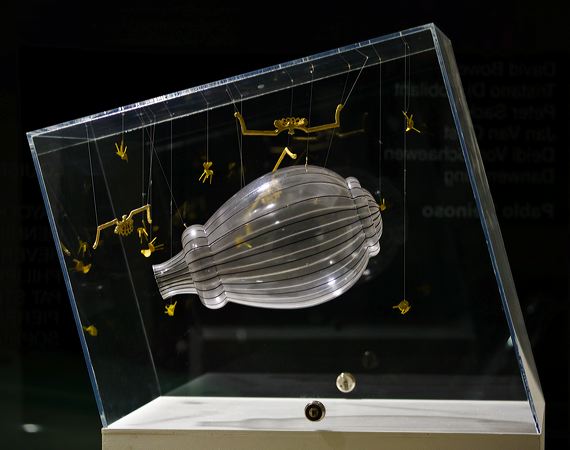 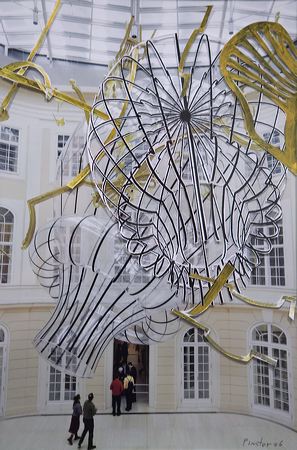 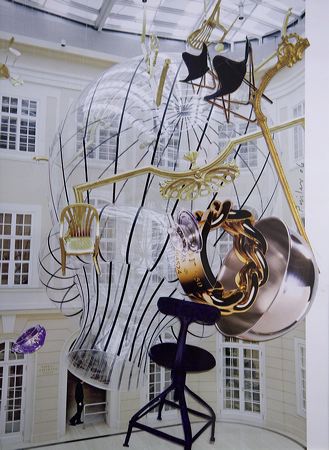 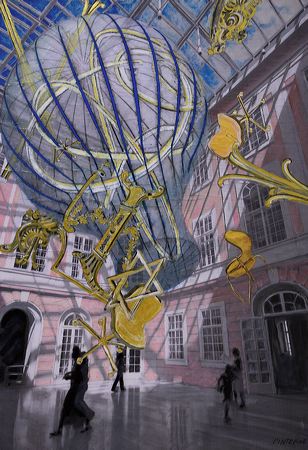 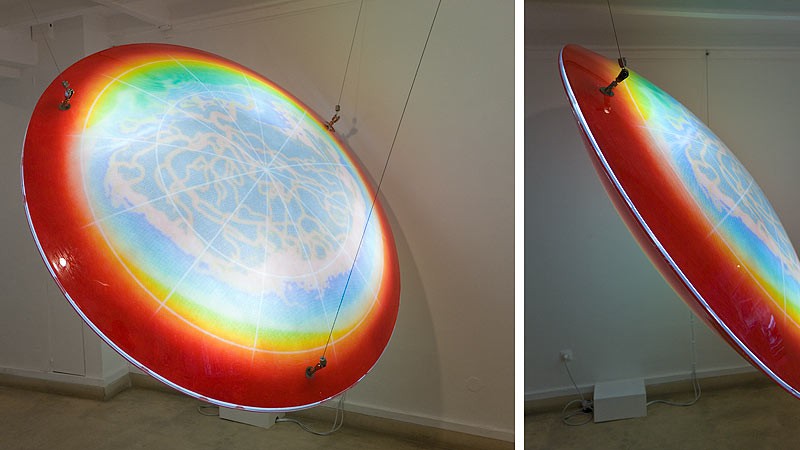 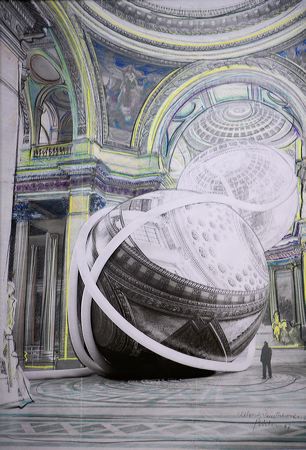 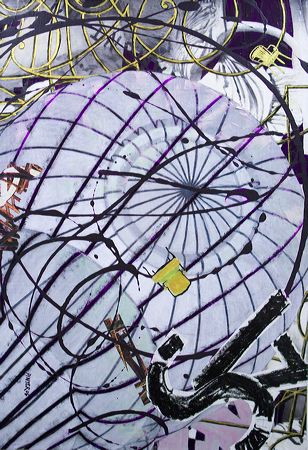 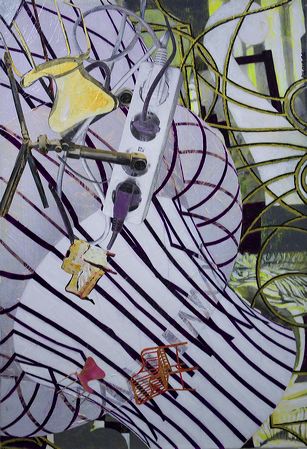 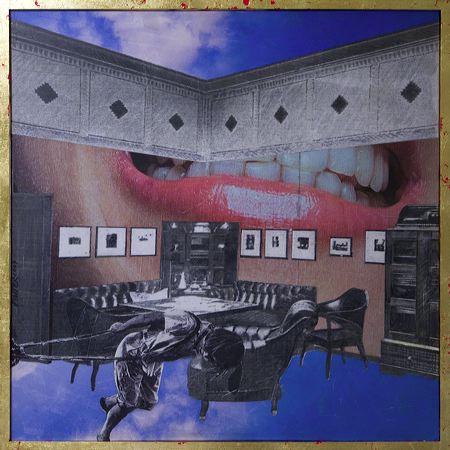 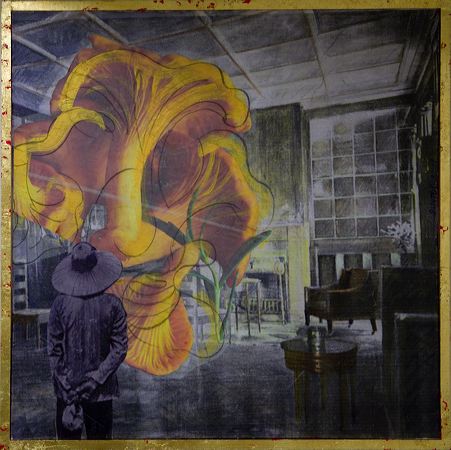 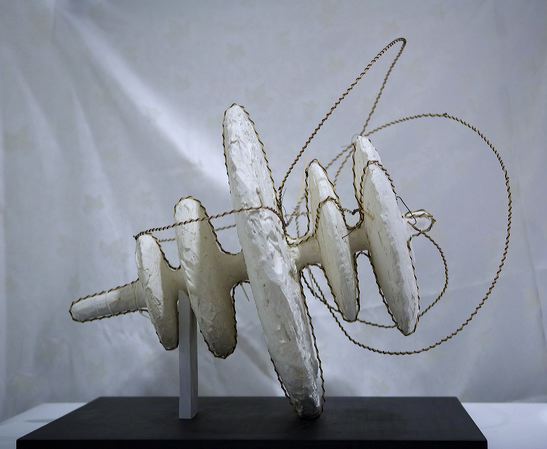 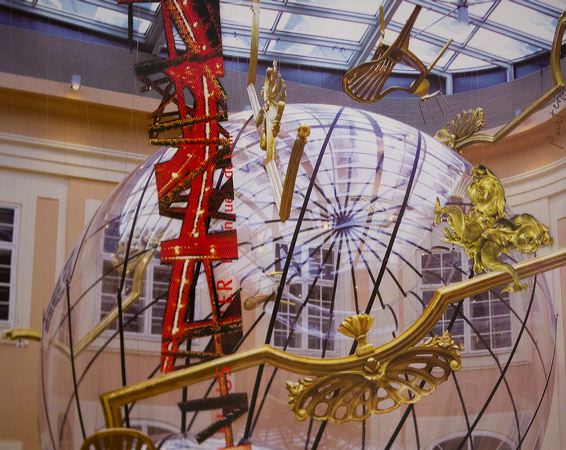 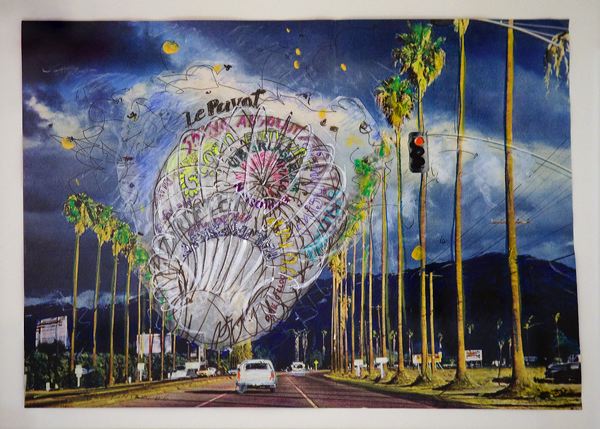 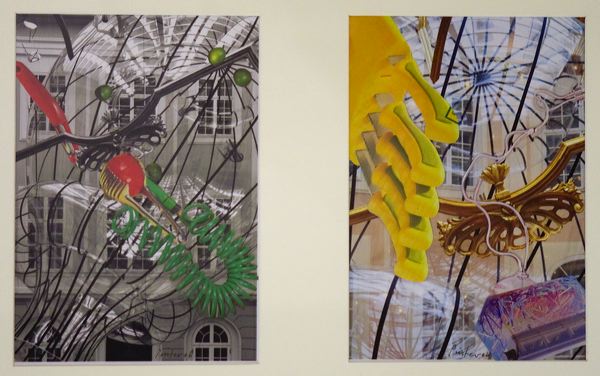 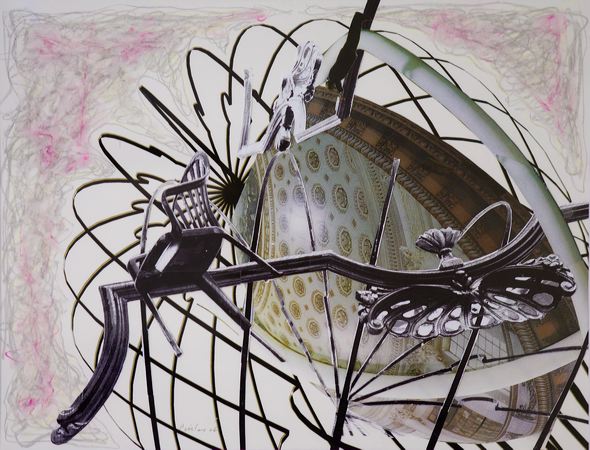 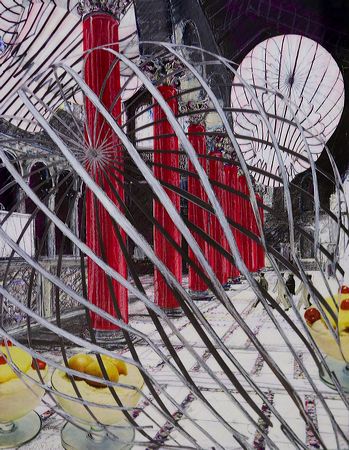 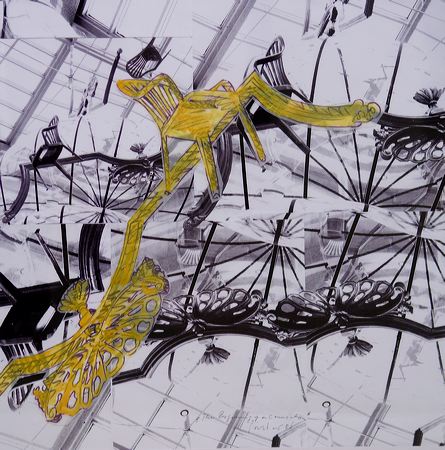 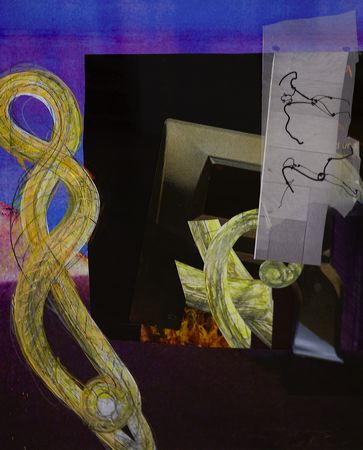 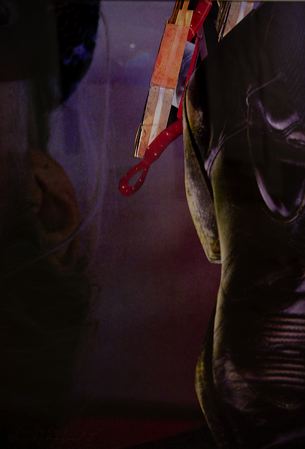 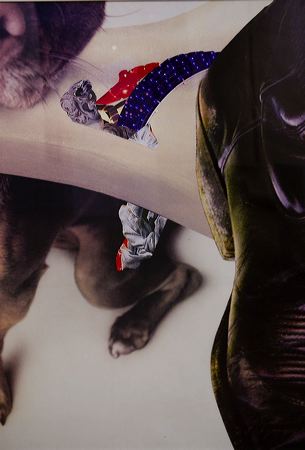 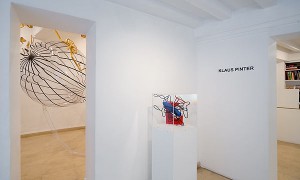 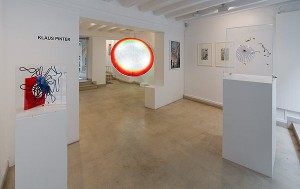 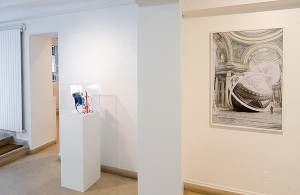