17th December – 17th March 2010
Find out more
n order to describe Marcello Cinque’s sculptures it is useful to divide the discourse in four main thematics: The technique, the form, the influence of the territory and the binomial lightness-concreteness. 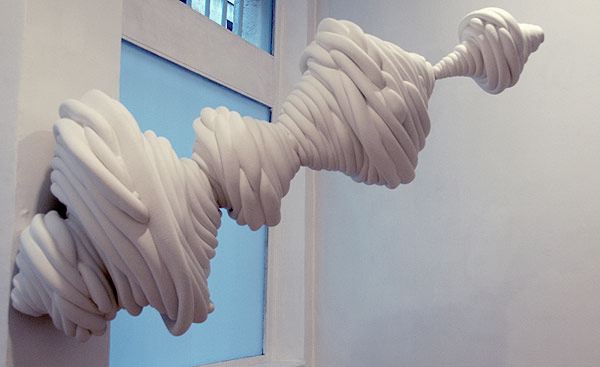 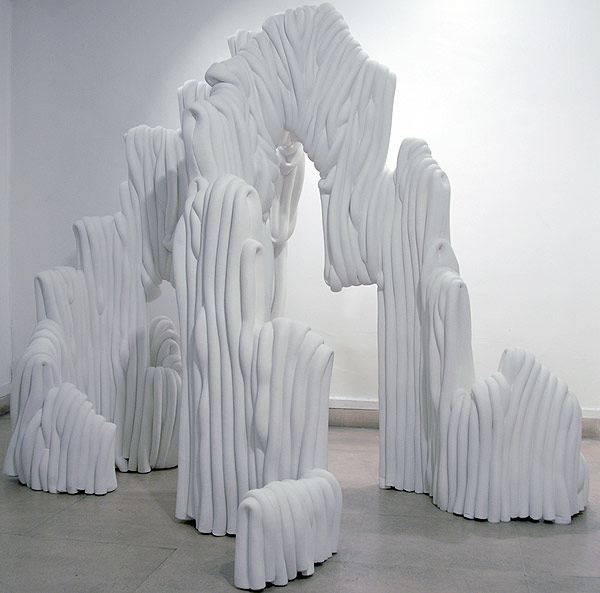 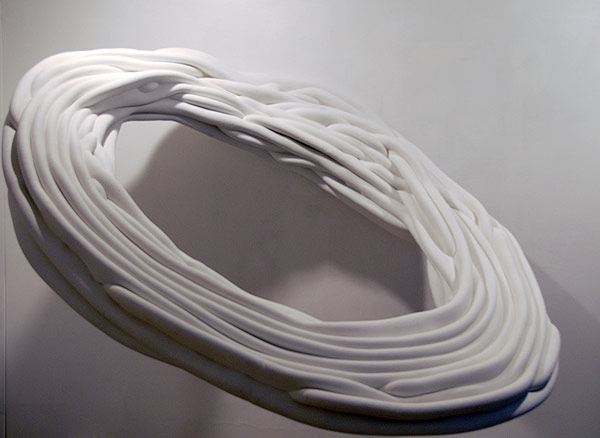 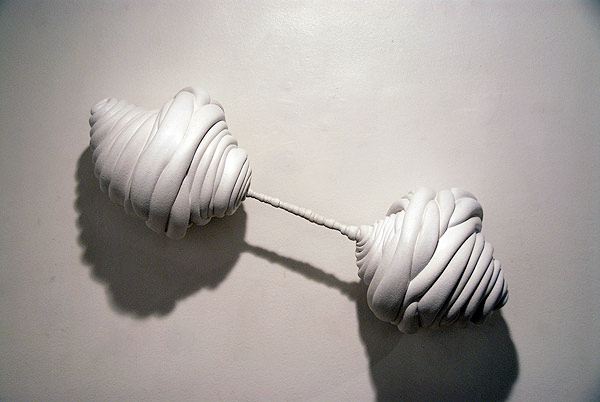 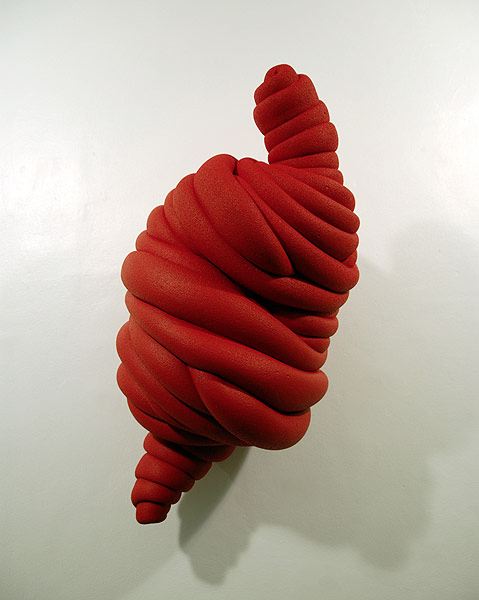 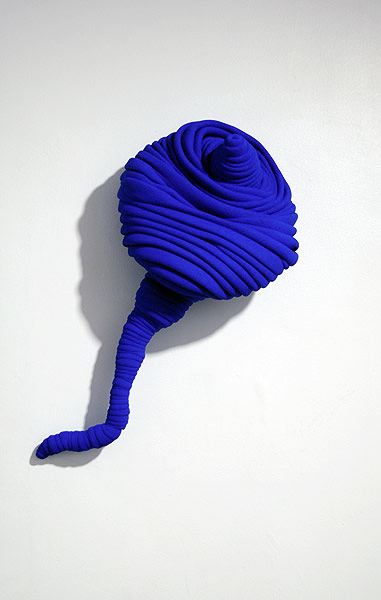 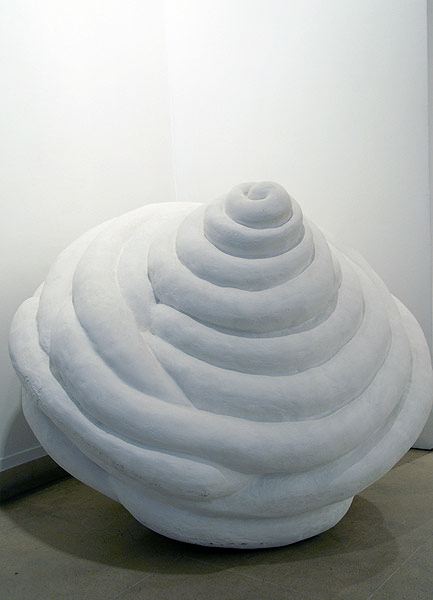 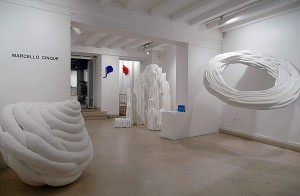 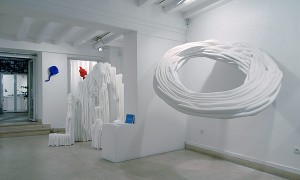 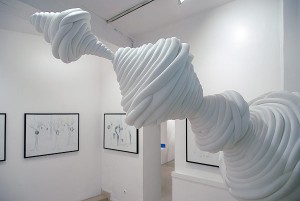 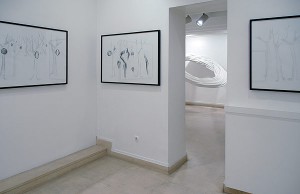 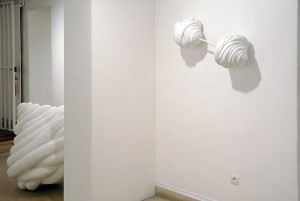 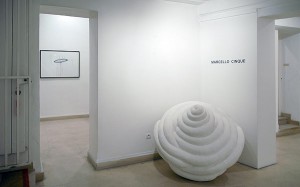 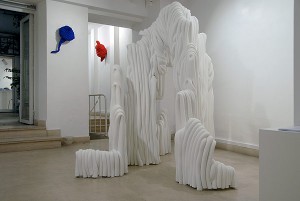 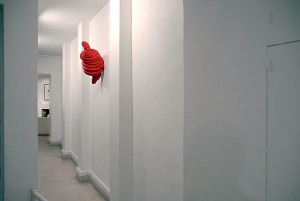