Naturally attracted by everything that contains emblems and symbols, Mihael Milunovic managed to divert the culture of the logo by going to the roots of heraldry. For him, the emblem is only the « skin » of the object, its true nature being in its « virtual inside ». From this principle, he begins to imagine objects which appearance he removes to reveal the incomprehensible contents–of what makes the body of the symbol–putting forward social and political questions to create a consciousness and produce a more critical reception in these new representations. For his works, the artist uses as well painting, sculpture, photography, installation as sound and video.

At the gallery PIECE UNIQUE VARIATIONS Mihael Milunovic presents new machines: para-architectural constructions drawn or conceived in a sculptural way where the artist combines the symbolic which elements remain recognizable. It denounces in a minimalist conception the will of certain political ideologies to use the strength or to use collective strategies against communities whatever they are. He has numerous approaches in the symbols; as a point of departure, he takes more or less well known paradigms–the rifle for the war–or develops completely new motives. The forms we see here are for some militaristic emblems bringing a reflection on the culture of the logo–these daily visual signs–, to let understand systematically the Other message.

At PIECE UNIQUE, in an abstract representation of the politico-economic power, Mihael Milunovic tries not only to deconstruct the establishment of the symbols engendered by this geo-political « powder magazine » which is oil, but also to question the rites and the fetishism connected to money. 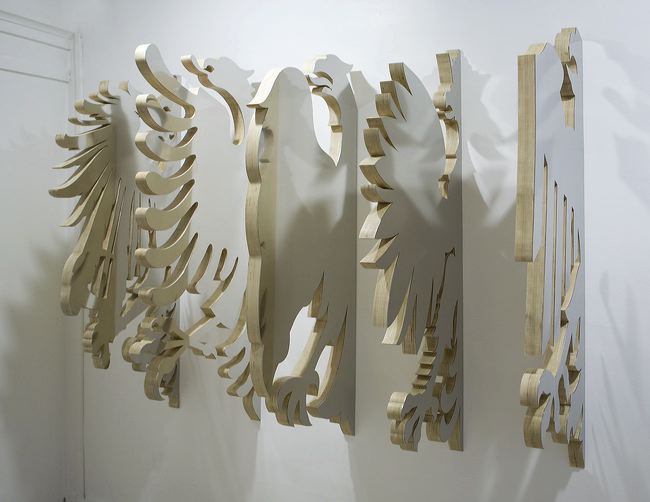 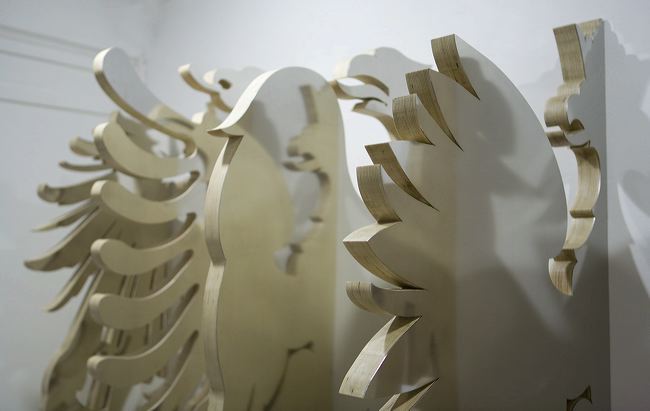 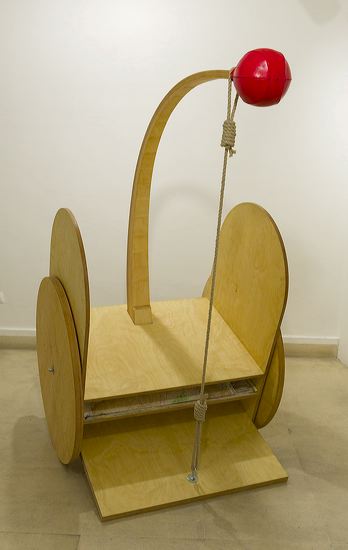 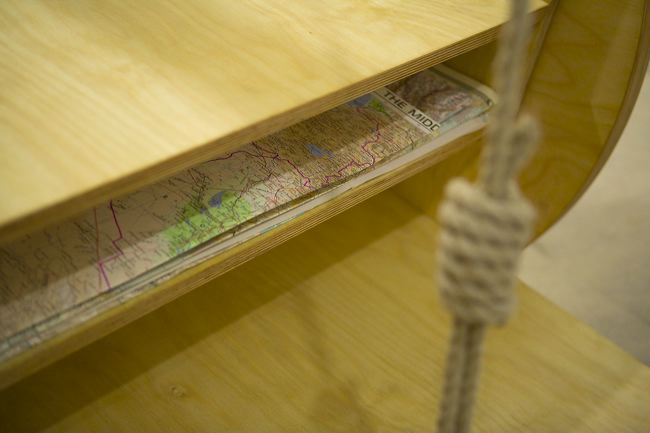 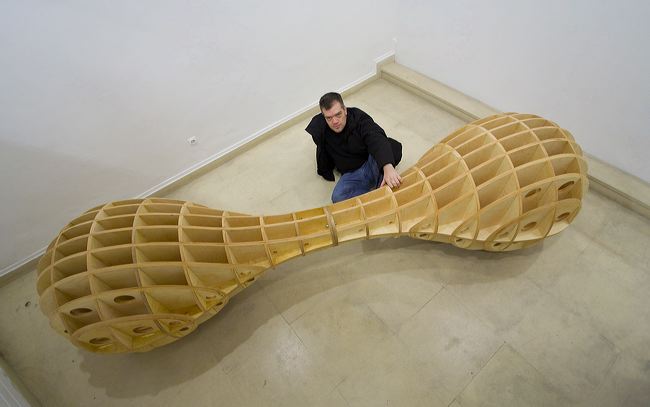 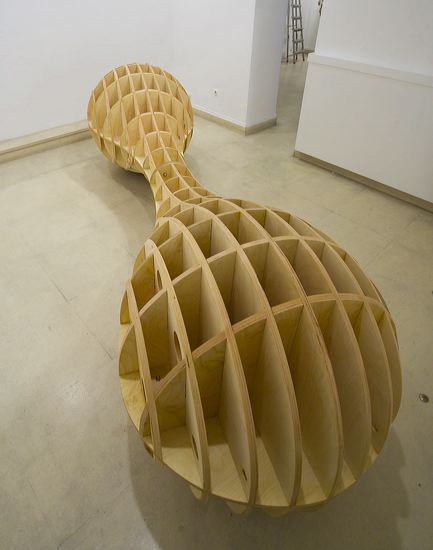 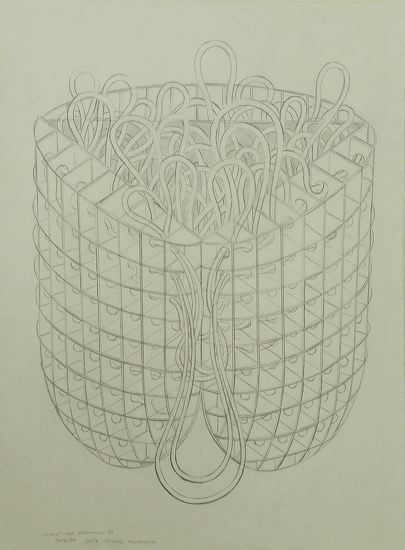 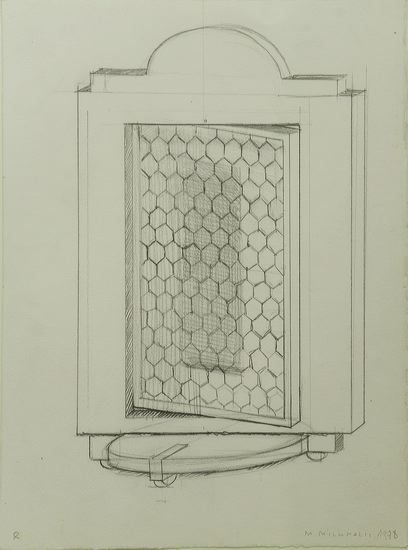 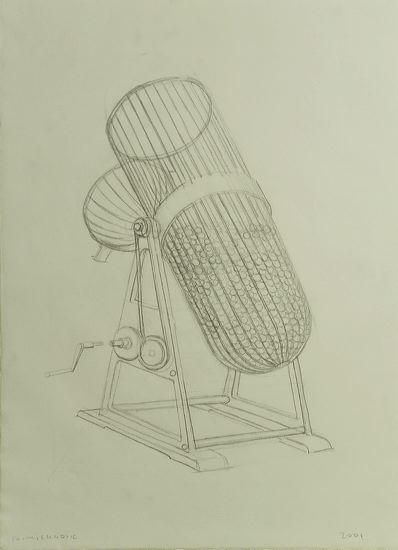 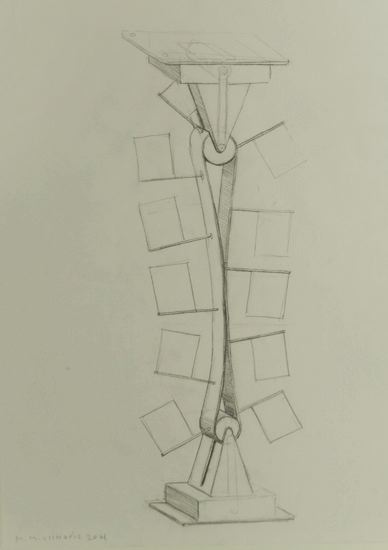 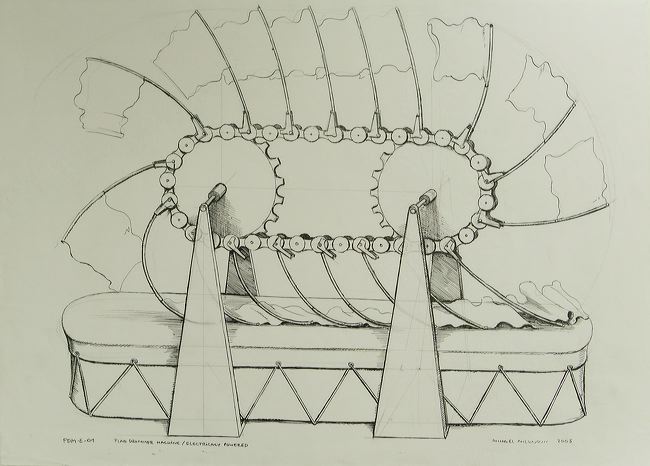 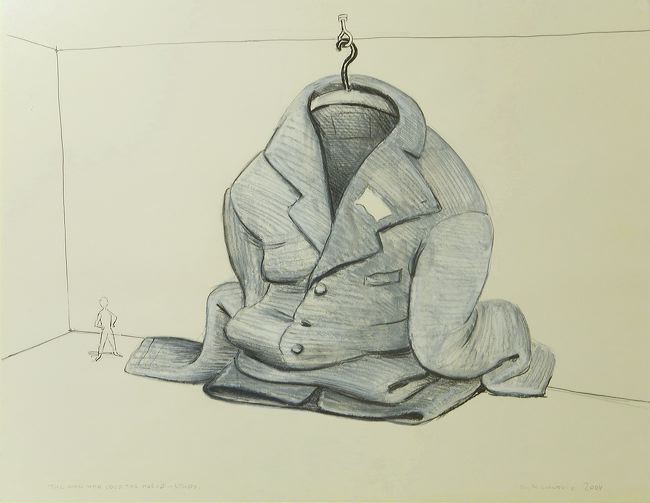 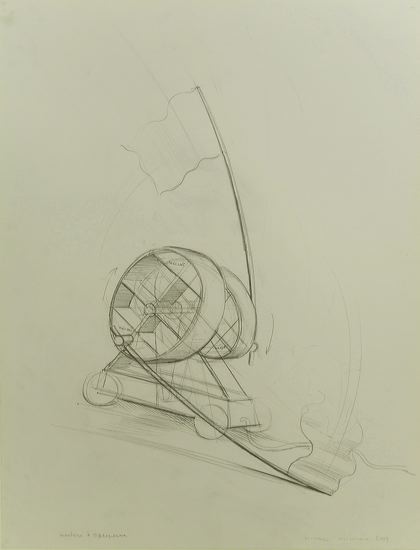 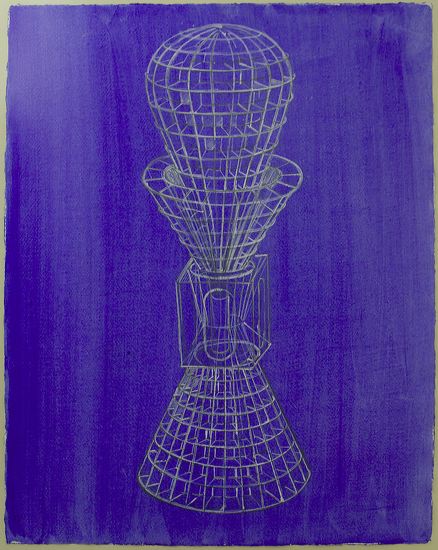 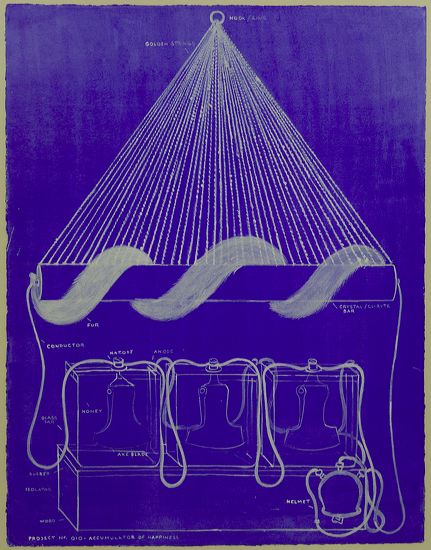 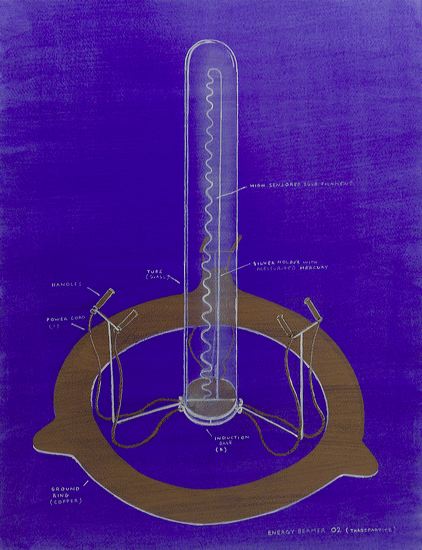 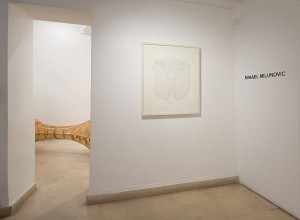 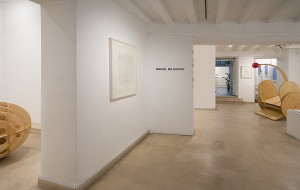 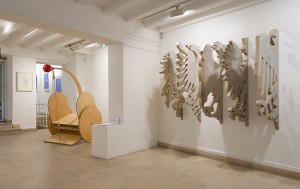 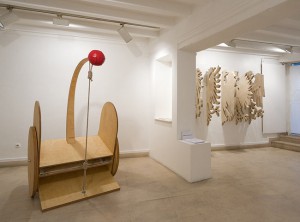 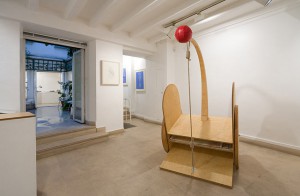 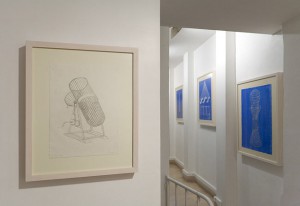