Autodidact sculptor, he studied in 1978 marble sculpture in Carrara (Italy). Since then, he exhibits regularly in numerous countries and participates to manifestations such as Biennale des Jeunes in Paris 1982 or the Venice Biennal in 1993.

He works both as a designer (creation of scentbottles, furniture…) and an artist (sculptures, installations, videos).

After the works Respirantes (breathing) in fabrics, the mechanisms of glasses with liquid crystals, he concentrates today on the famous Thonet chair still in fashion though produced in 1859 having transcended the technological progress and cultural changes and his last interpretations will be shown at PIECE UNIQUE VARIATIONS.

The object “chair” accompanied him since the first one he realized when 6 years old: “I have drawn them, made them, studied, bought and collected. The chairs, either coming from Africa, or East, or West, from the country, the Pampa, from modernism or Bauhaus, silly, accidental, sophisticated, have always interested me. I see in them a work of architecture, of structure, style, anthropology, semiotics, they are the negative of the human seating position. They are the sign of the absent user. They tell us about his social standing, his culture and the time he lives in. Thrones of power, faecal thrones.”

Thrones of the impossible. By the mean of contorsions, imbrications, de-structurations, the aspect of these seats changes in singularity but their nature remains unchanged. The artist surprises, disconcerts, confuses the viewer who stops being a user. This is how his chairs depart from the limits of an usual object to become an artistic one. They all contain both Pablo Reinoso’s aesthetics and technique.

The artist is also a sculptor of shades. Changing and misleading appearances of a reality these shades re-invent the chairs running into new unexpected shapes.

For the space of PIECE UNIQUE, he presents for the first time a sculpture that is a bench where the slats of wood become branchlets and the artist plays with the irrationality of this construction. 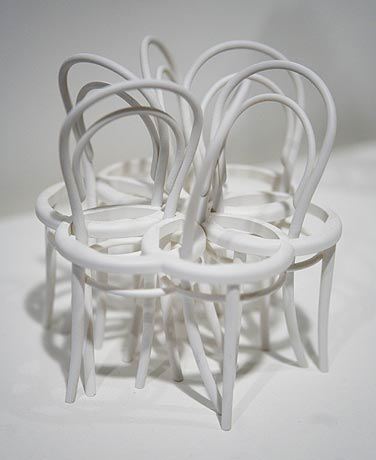 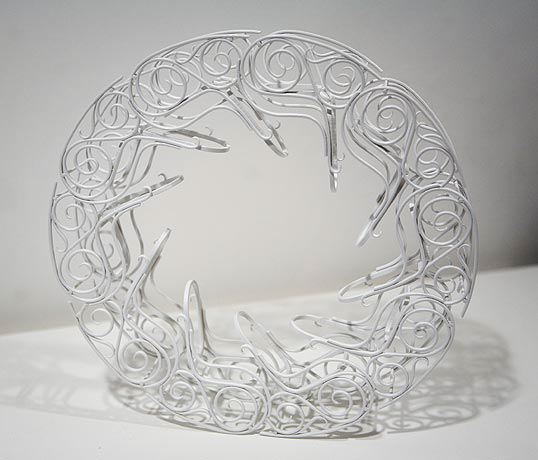 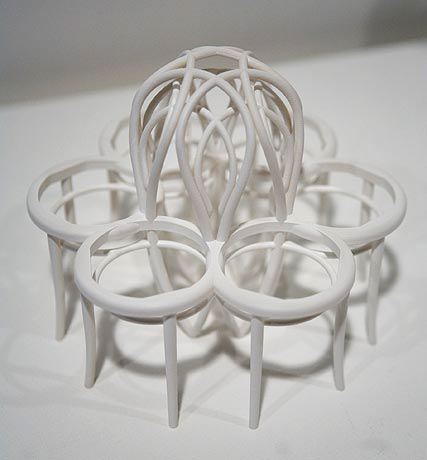 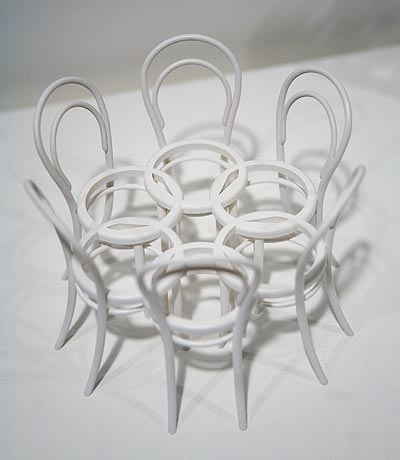 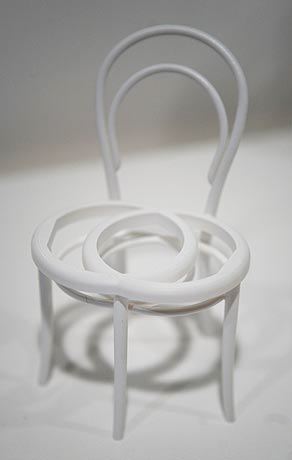 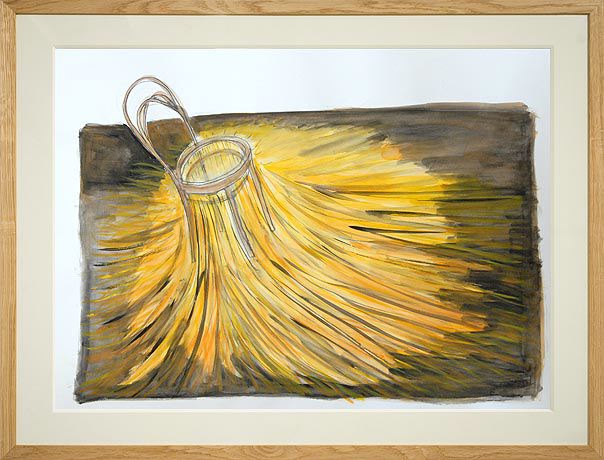 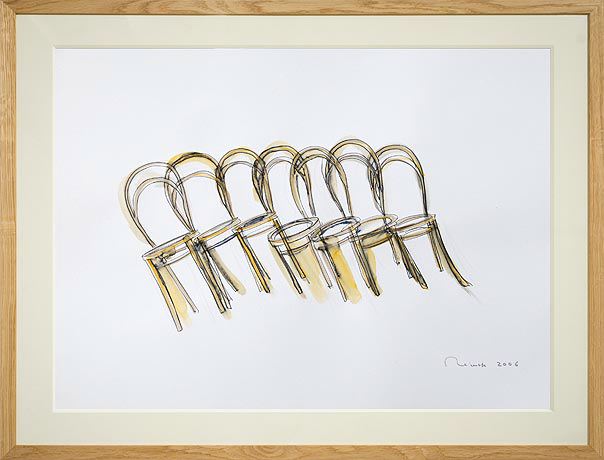 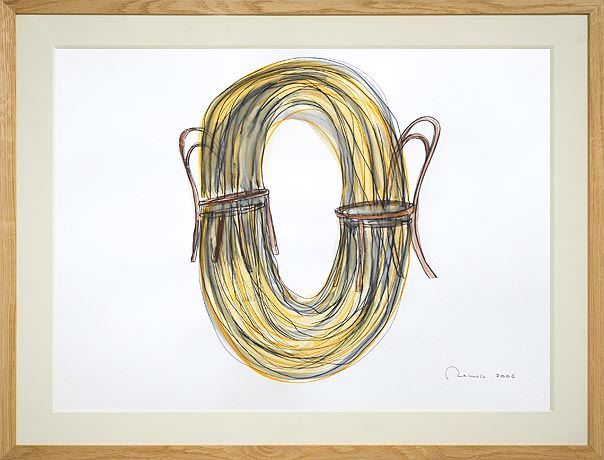 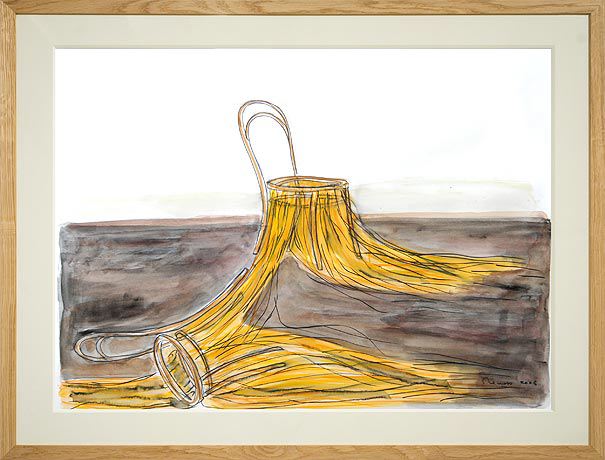 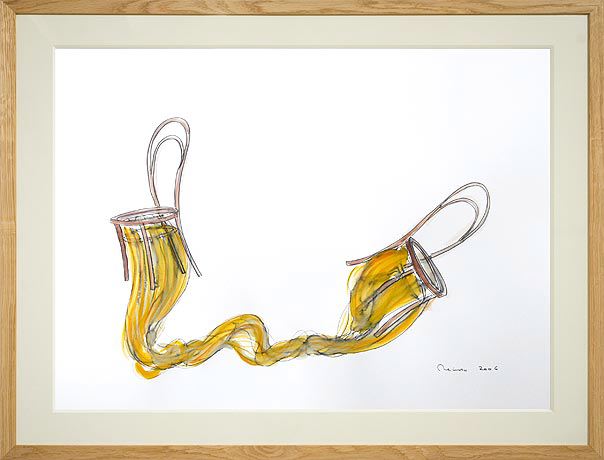 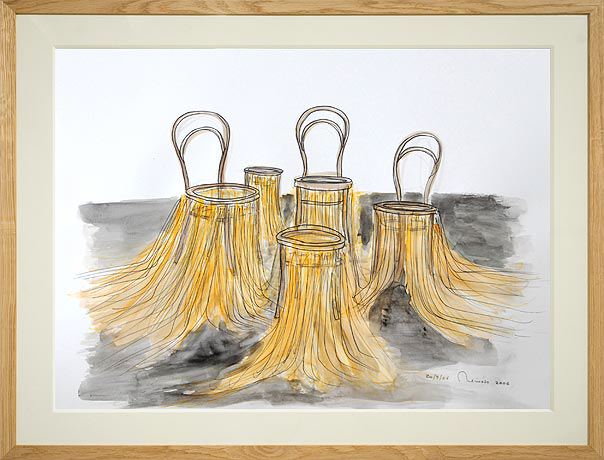 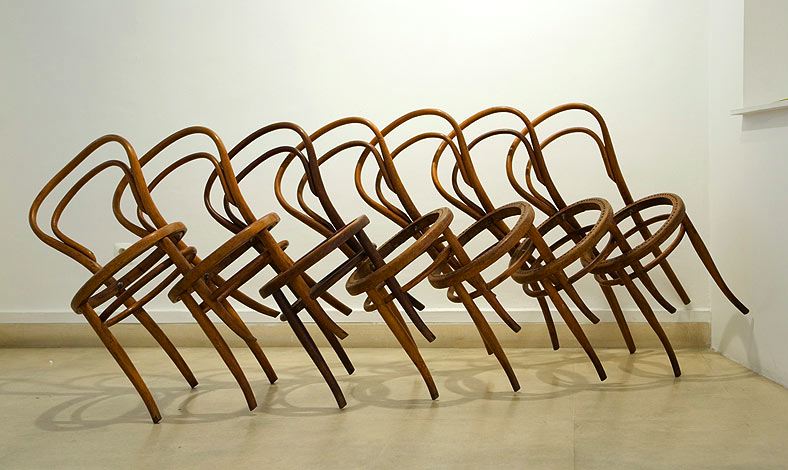 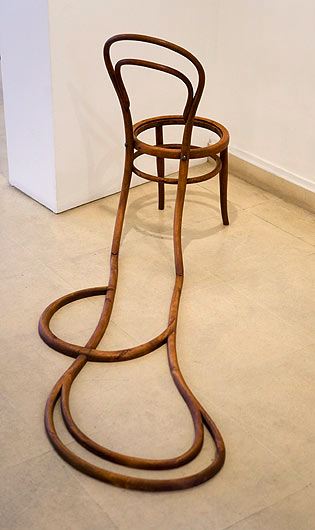 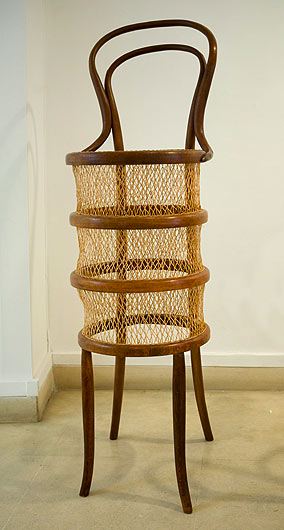 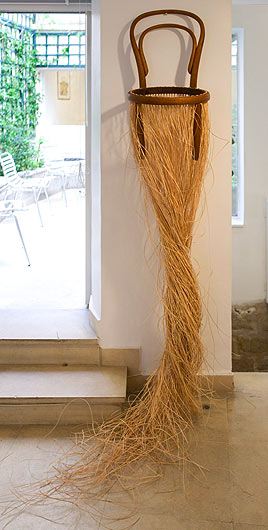 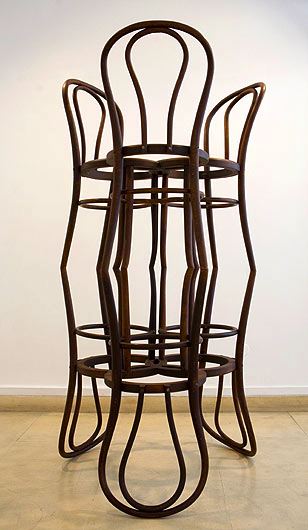 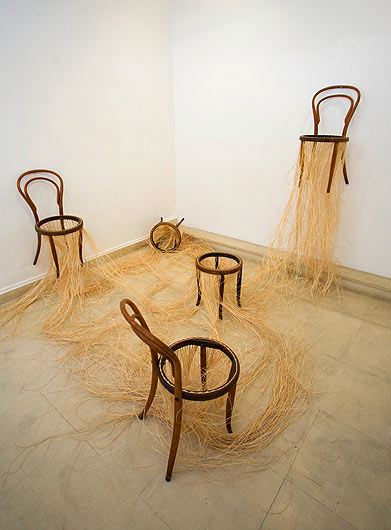 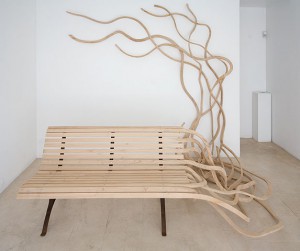 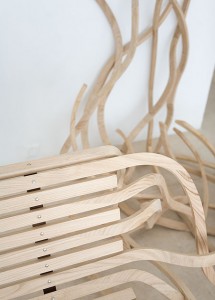 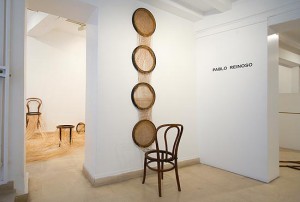 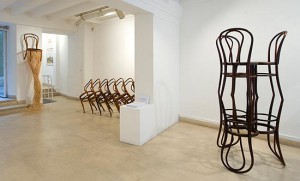 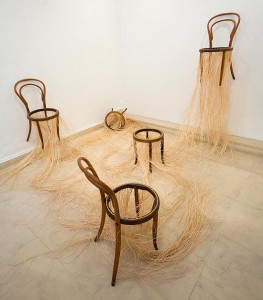 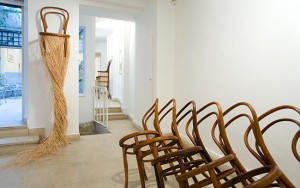 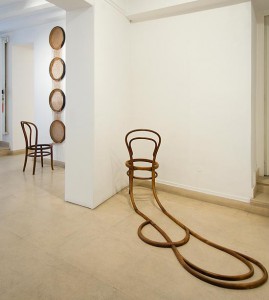