Find out more
Peter Brook, whose name has, since 1974, been associated with the Théatre des Bouffes du Nord in Paris, is known as a producer, an author, a director, but unknown for the photographic production he has been creating with Marie-Hélène Estienne for several years.

Fruits, cigarette butts, leaves, peel, pebbles; in short, any object that has found its way to their hands loses its natural purpose and acquires a playful dimension; poetic and plastic in a context that is both creative and fecund, one that facilitates the emergence of new worlds; enchanting, fantastic, dreamlike and… short-lived. These photographs are the sole witnesses, privileged to the concrete and creative crafts that manifest themselves in situ. Peter Brook and Marie-Hélène Estienne give rise to silent characters from a subjective and facetious list of components. These faces capture the lens, not of a camera fastened to a tripod placed on the ground, but of a cellular telephone. They form the cabinet of curiosity composed of around a hundred photographs that the gallery PIèCE UNIQUE VARIATIONS presents, thereby paying homage to the artist work, whichever shape it may take, of Peter Brook.

At PIèCE UNIQUE, the large-scale ensemble looks to develop for the spectator a more intense perception of the presence of these framed faces. The representation is based on the present of instantaneous, and the intensity of the final result proceeds from the limited means. 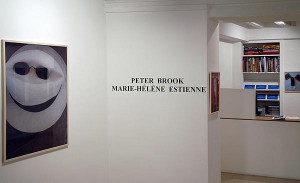 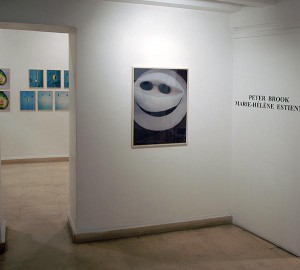 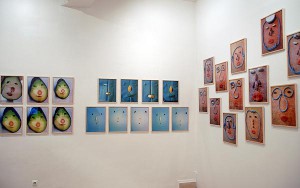 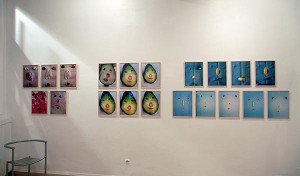 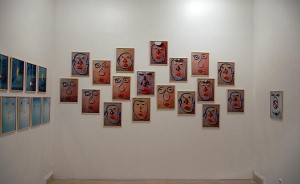 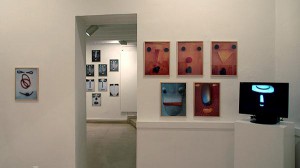 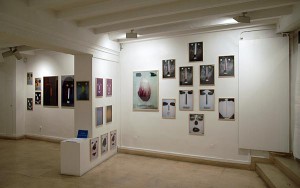 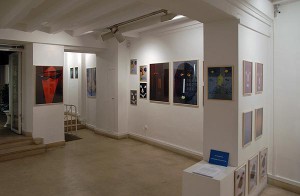 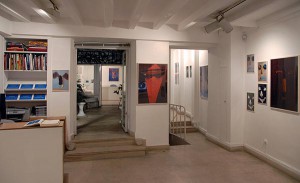 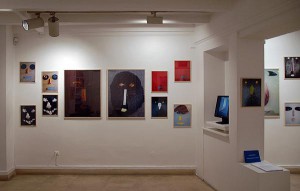 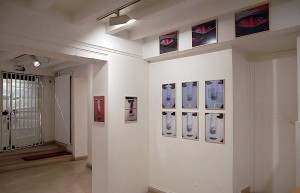 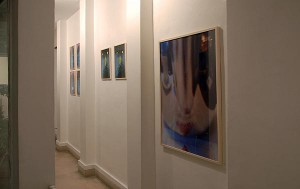 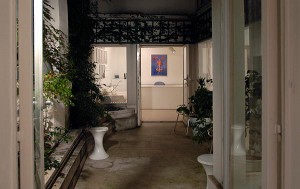 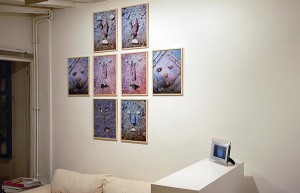 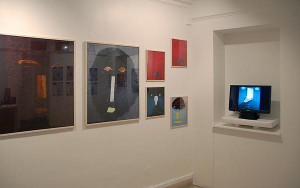 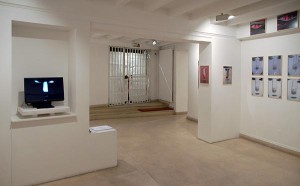