Peter Sacks was born and raised in South Africa during the decades of Apartheid. His work is deeply marked by his origins and by his ongoing relation to Africa. In this, his second show at Piece Unique, he confronts both the hope and the ongoing suffering of the continent, both in itself and as an embodiment of our global experience at large.

His paintings, that will be shown at piece unique variations, move between the sense of a history made of words and human actions (as in those of the Truth and Reconciliation trials in South Africa after the early 1990’s), and a mute history in which war, death, displaced or dead persons and creatures threatened with extinction, as well as the silent presences of ancestors – all appear. Among those ancestors, as if witnesses to the trial, Sacks includes as well a series of other “displaced” persons, most notably the Russian poet Osip Mandelstam, a victim of Stalin’s oppression, as well as Paul Celan, and Franz Kafka (whose Trial is a central buried text in and on some of the works).

Sacks, also the author of five volumes of poetry, incorporates deep into the body of these paintings, many materials that are “buried,” as in the shallow grave or the resurrective field of the surface: these include whole poems and other texts manually typed on strips of linen, pieces of torn cardboard, hand-made and machine-made lace, news articles, clothing, parts of FedEx boxes. In this sense the canvases become ritual objects, making up debris-fields whose ingredients have undergone the slow “trial” of remaking, and whose bodies incorporate multiple strata of recoverable and unrecoverable memory. While the surfaces are richly detailed, intimate and yet extremely powerful, one would have to X-ray them to “see” all they contain. Holding in balance the impulses of memorialization and renovation, they continue Sacks’s search for what is “visible” to the human eye and mind, in both human and non-human history.

In the work made for Piece Unique, Sacks draws on his experience of working with Peter Brook on the design of the play “Sizwe Banzi est Mort”, a translation of the South African play by Athol Fugard, John Kani and Winston Ntshona (Fugard is from Sacks’s birthplace, Port Elizabeth). The large cardboard, referring back to the “Township Series” of Sacks’s prior show, undertakes a “magical” representation of an African “City of the Future.” In it, many emblems of colonial and multi-national presences continue to mark a vivid schematic design made up of illusionistically rendered flags, roadways, buildings – a backdrop for some as yet unimagined action. 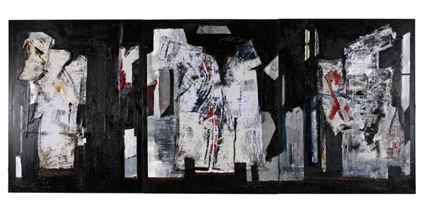 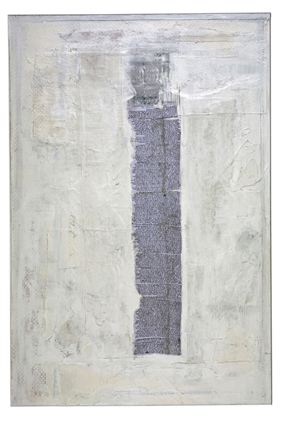 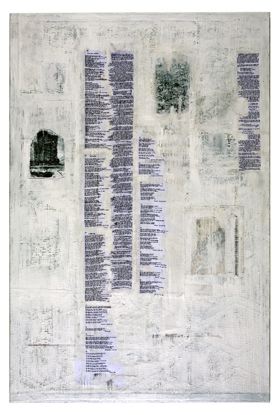 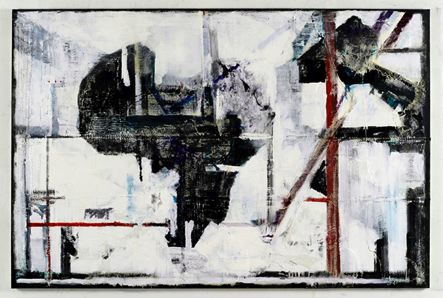 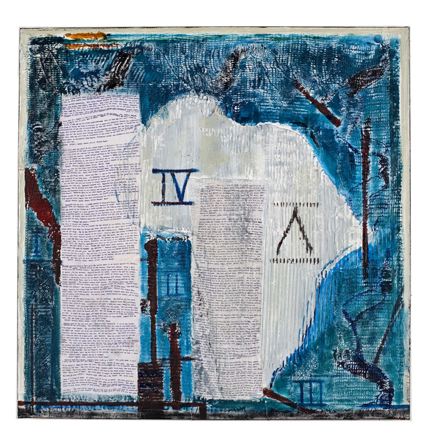 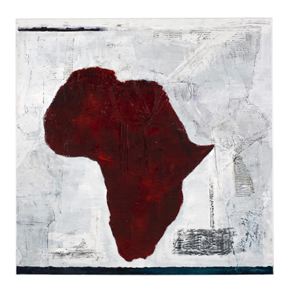 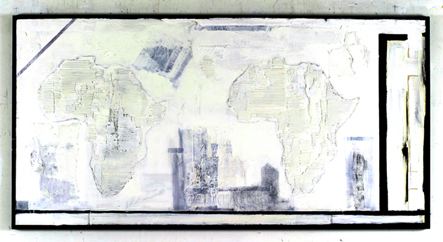 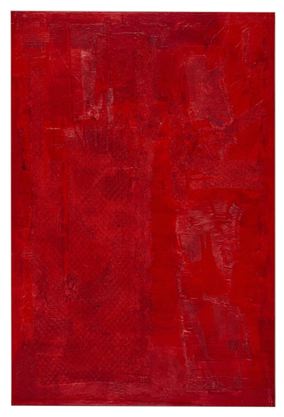 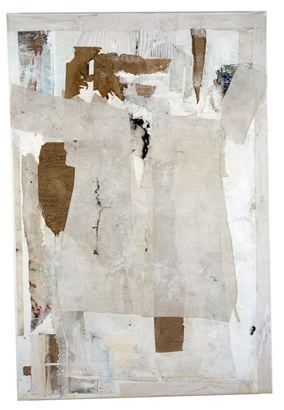 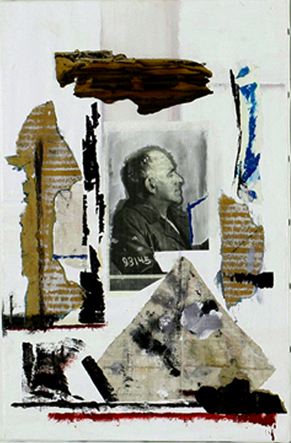 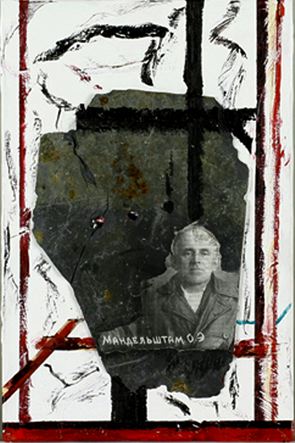 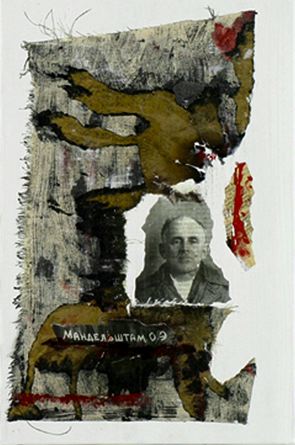 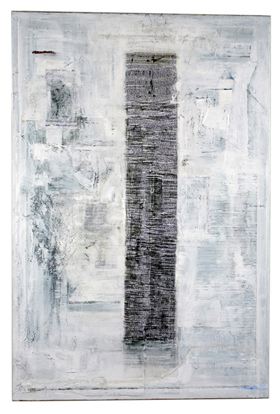 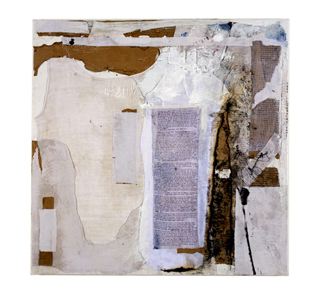 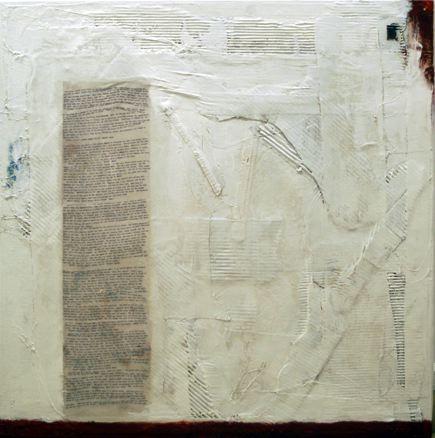 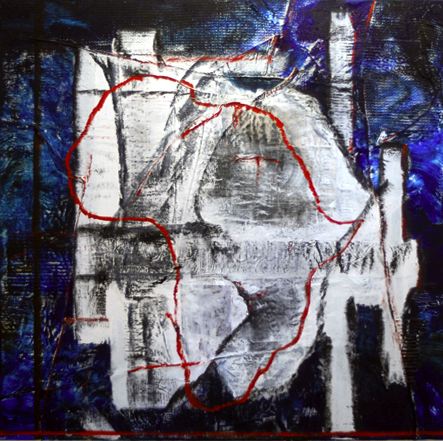 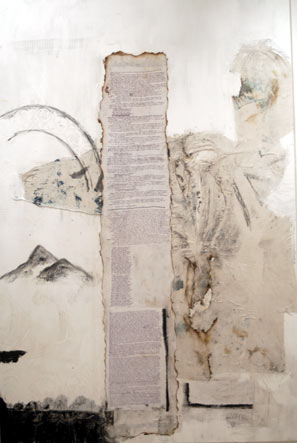 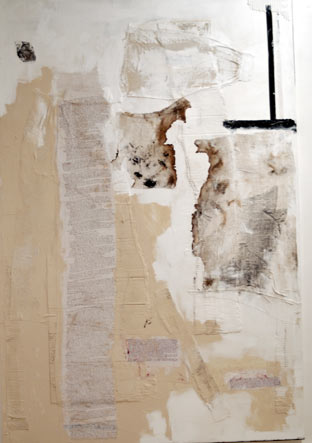 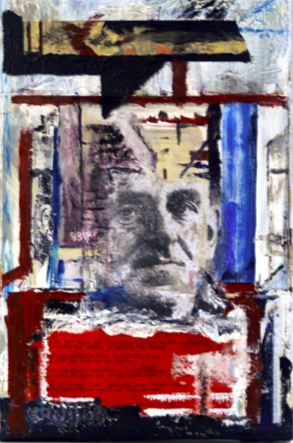 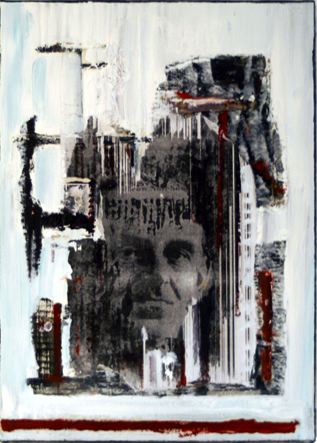 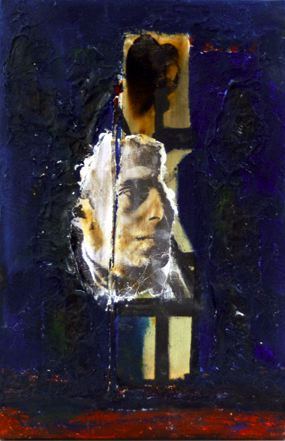 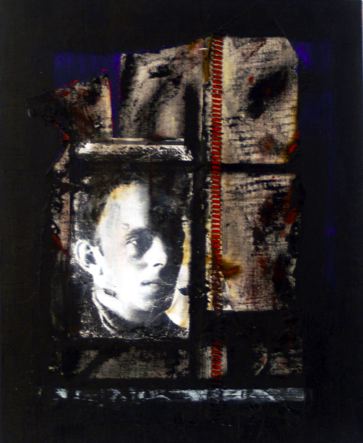 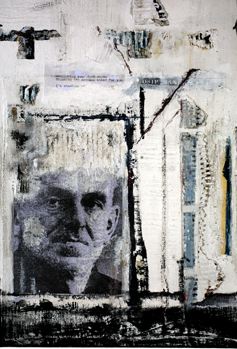 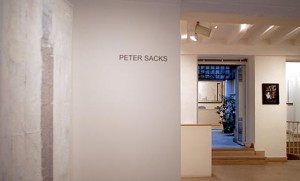 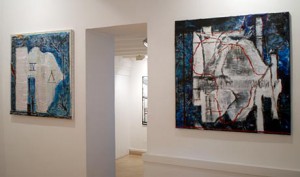 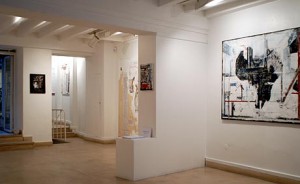 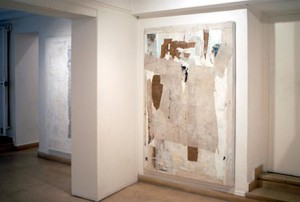 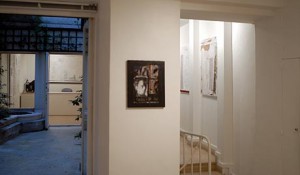 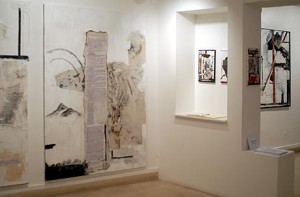 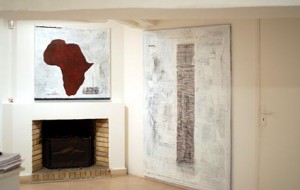