20 September - 20 November 2018
Find out more
Pièce Unique is happy to present for the first time in Paris an exhibition of Renato Ranaldi » FUORIQUADRO » which will be held in both spaces of the gallery.

Renato Ranaldi is born in 1941 to Florence where he lives and works. In the sixties, through a painting made of thick masses of color, he shows immediately an attention on the assembly of various styles and on the experiment of techniques and materials.

He deepens his interest for the music and child’s drawing; they are the years of the first journeys in Europe and in America ( 1962 ), it is the moment which warms up to the first film experience (Senilix, on 1968), and to the first personal exhibition with, in the catalog, a text by Claudio Popovich. According
to a way which is not influenced by the artistic trends of the moment, he enters in the seventies with a directory of works which declare distant references to the experiments of the XIXth century. Those are the years during which he starts friendship with the artists Fernando Melani, Luciano Fabro and the critic Bruno Corà. In his works appears the constant of the physical unstable equilibrium which shows itself with the reversal of linguistic sense.

In 1979 he executes the first bronze fusion, the Archetype, the shape of the forms, and from the beginning of the eighties, he participates in numerous public and private exhibitions: Modena: gallery Mazzoli; Bologna: gallery Fabibasaglia; Macerata: Pinacotheque and municipal Museums; Florence:
Anthology in the Drill hall of Palazzo Vecchio, Villa Romana, gallery Vivita; Malmö (Sweden) anthological exhibition at the Konsthall, and in 1988 he is invited at the XLIII Venice Biennial with a monographic room.

In the nineties, he shows the obstinate internal necessity of the drawing which is the track where from spring numerous sculptures constituted by blades of diverse metals; those are works often attached to frames, a set which suggests a language based on the principle of negation of a practice constantly betrayed. In the years Two Thousand hestands out as one of the Italian contemporary artists of big interest, he realizes several personal shows: he exhibits 826 small drawings in an show called » Parusie, the directory of the small drawing » (Ed. Il Ponte, Firenze); Dispositivi per l’ora d’aria (Museum of modern and contemporary art of La Spezia); Quijotesca (Cervantes institute, Paris); presentation of the volume Tebaide (Collection Gori, Pistoia); Fuoriasse, fuoriquadro ( Goeppingen Kunsthalle); Le ragazze vanno matte per i samurai (Fakulteta Likovnih Umjetnosti, Cetinje, Montenegro). In 2003 he opens his studio via del Porcellana in Florence where he starts the series of Fuoriasse and Fuoriquadro. He participates with numerous essays and narratives in magazines of art and literature. In 2014 for the publishing house Le Lettere, he publishes Calamaio mistico which handles the intimate reasons of his drawing. In 2016, at the gallery Il Ponte, Florence, personal exhibition Scioperìi e presentazione del libro omonimo. In 2017 the public work Axis mundi is installed in Pistoia. In February 2018 is published Tiritere, a collection of drawings attached to didactic texts and an essay Contratto binario. In April of the same year the CAMUSAC, the museum of contemporary Art of Cassino, dedicates him a monographic
exhibition.. 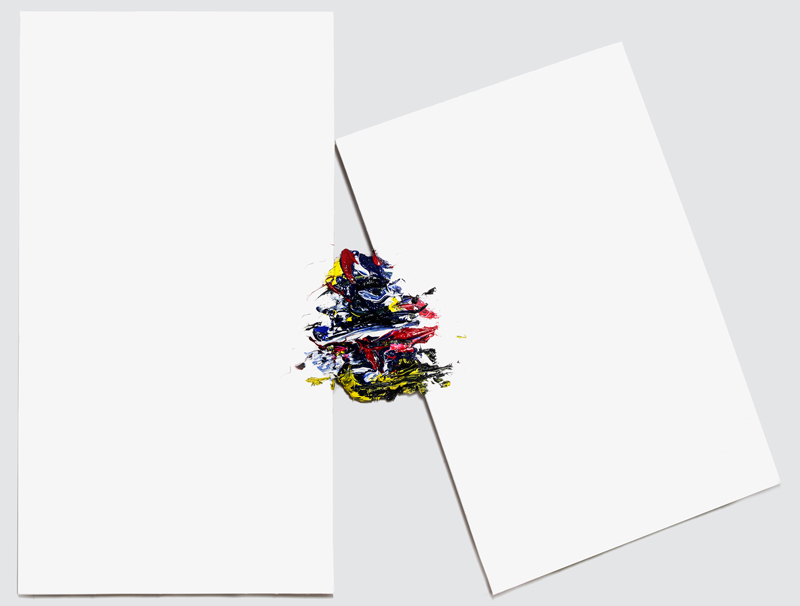 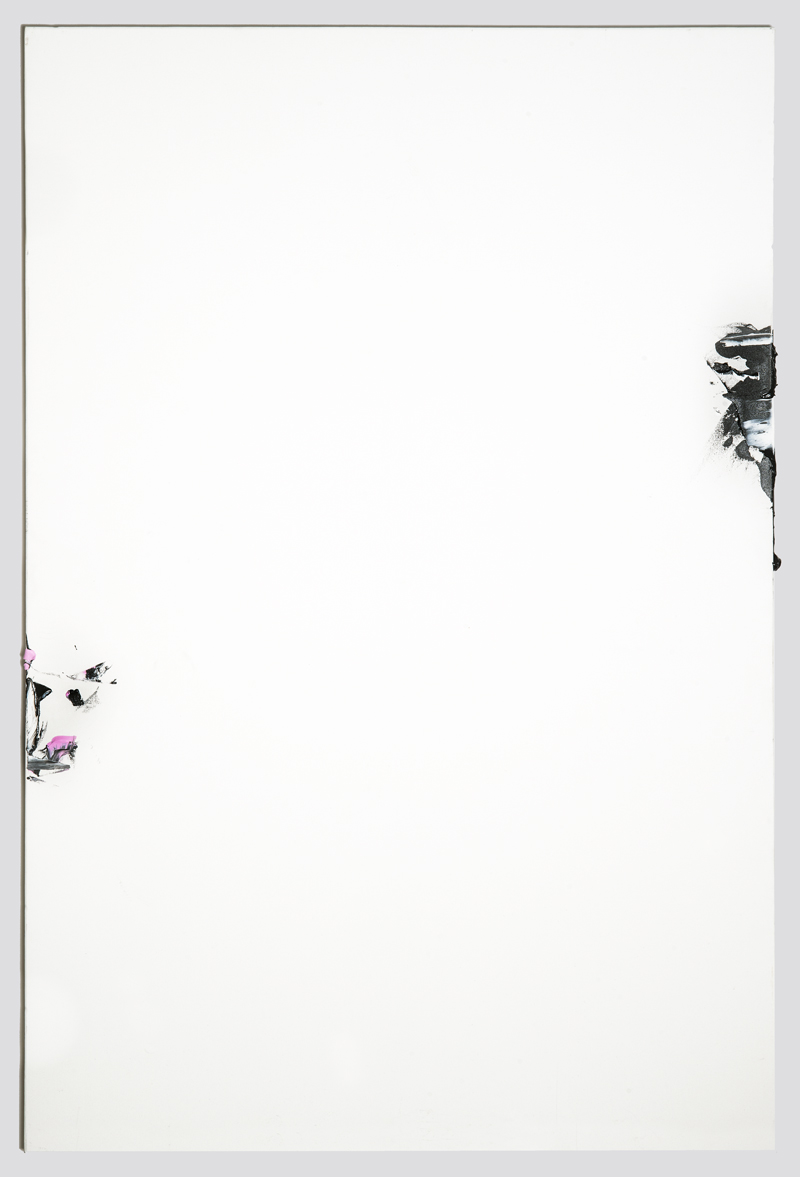 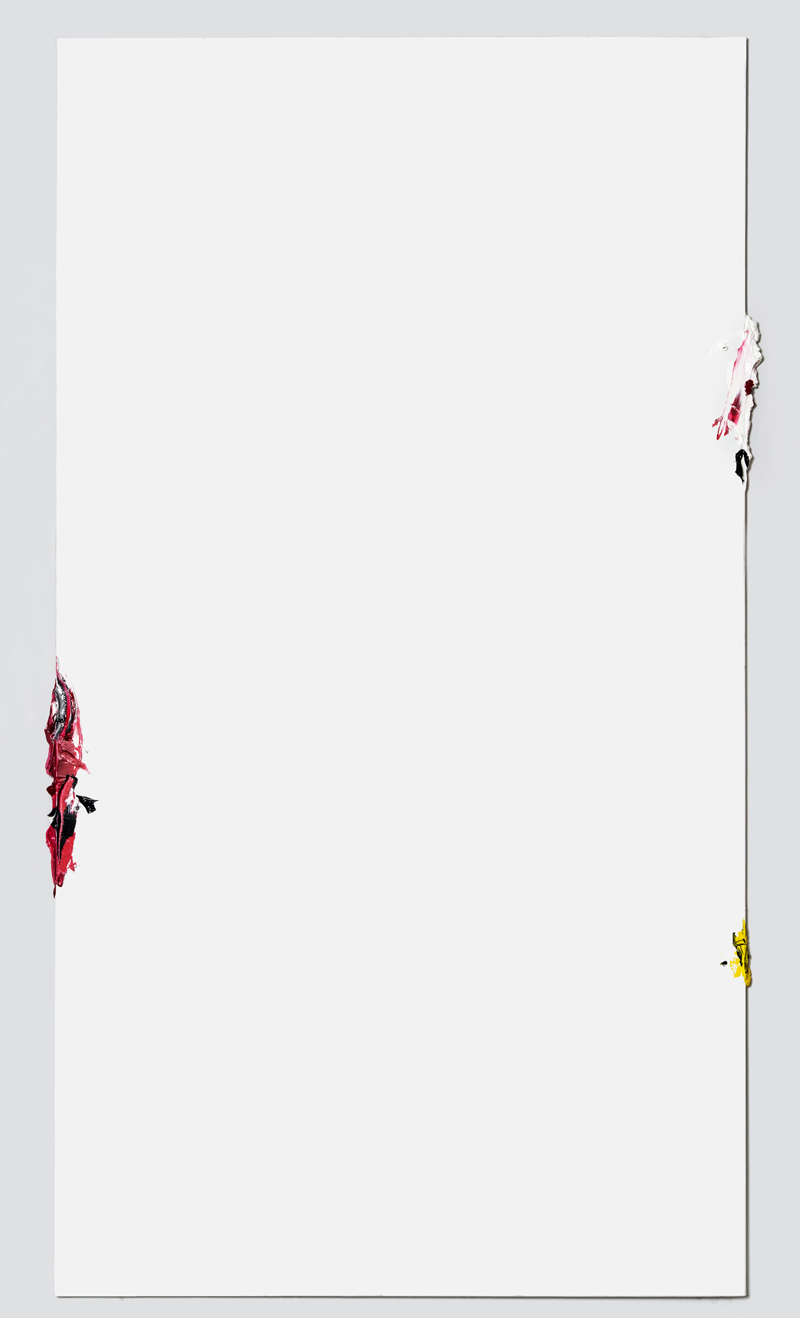 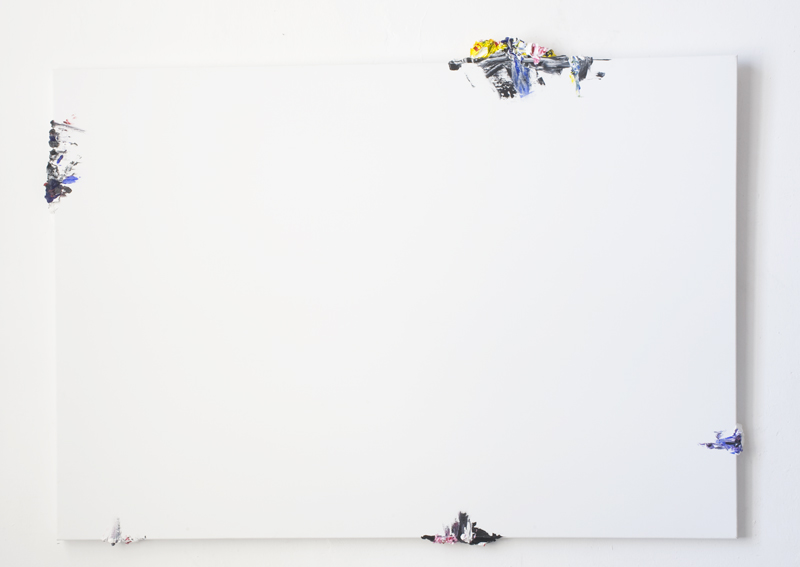 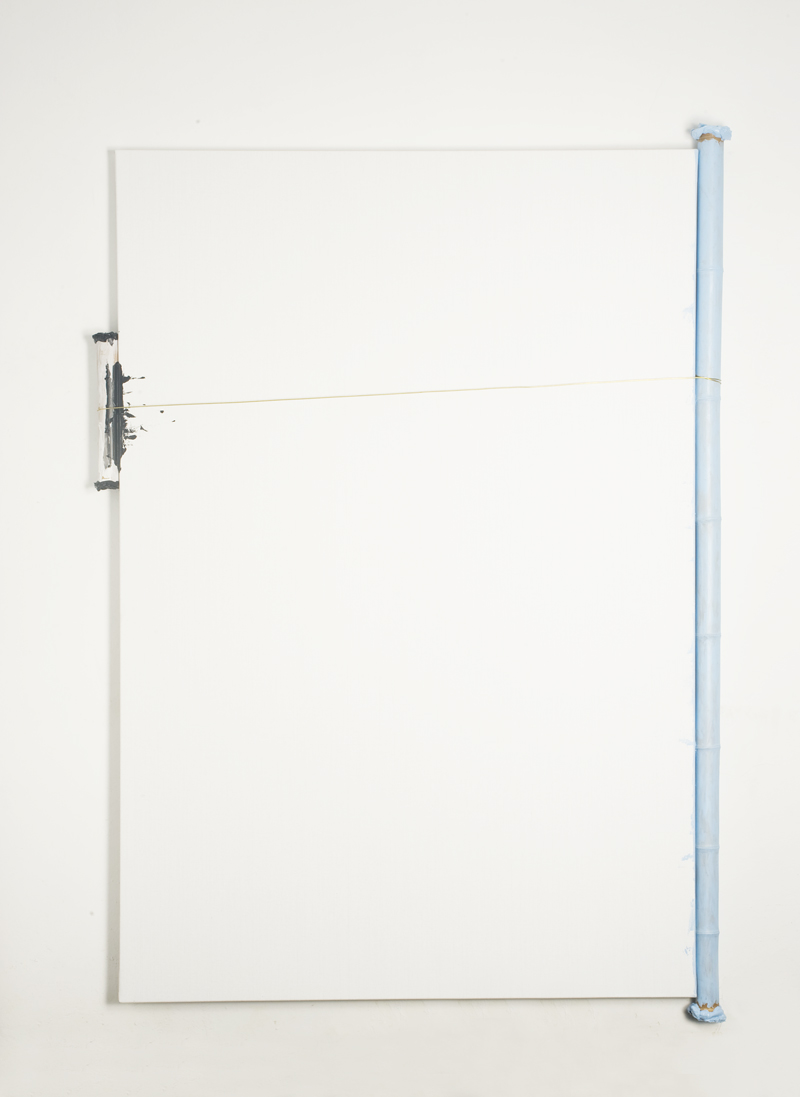 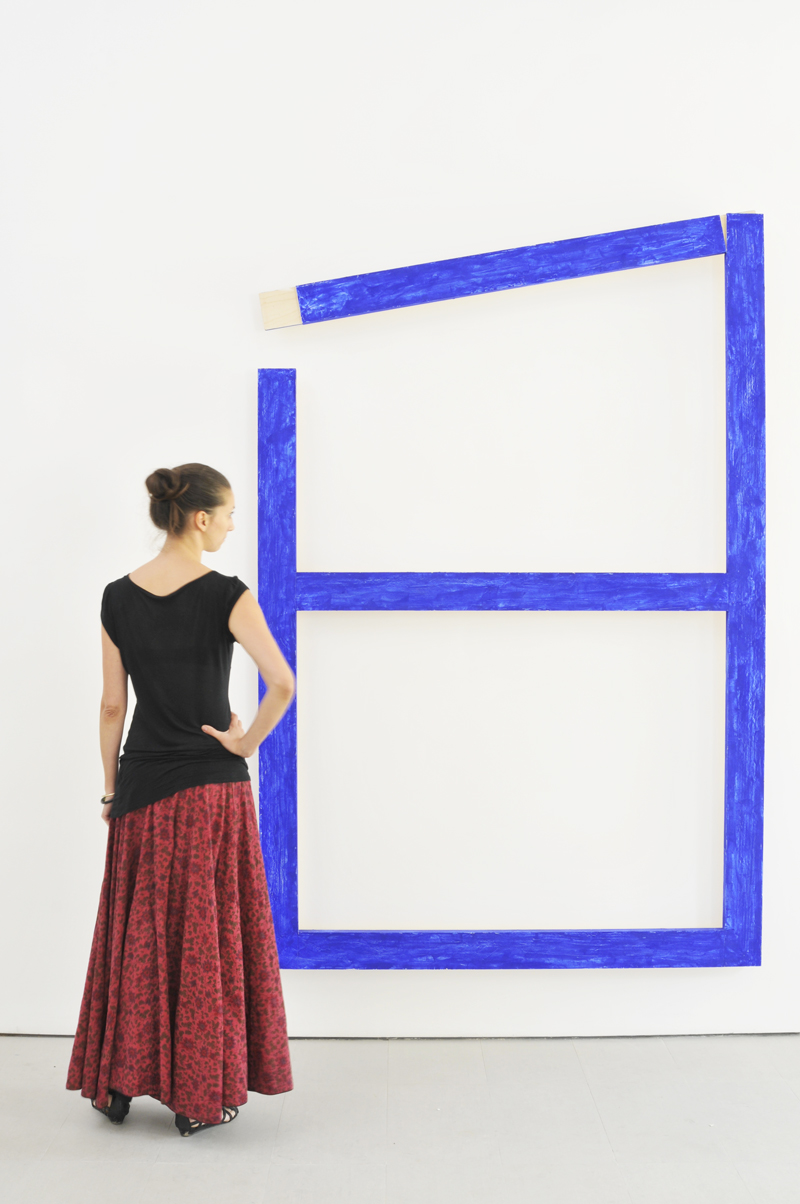 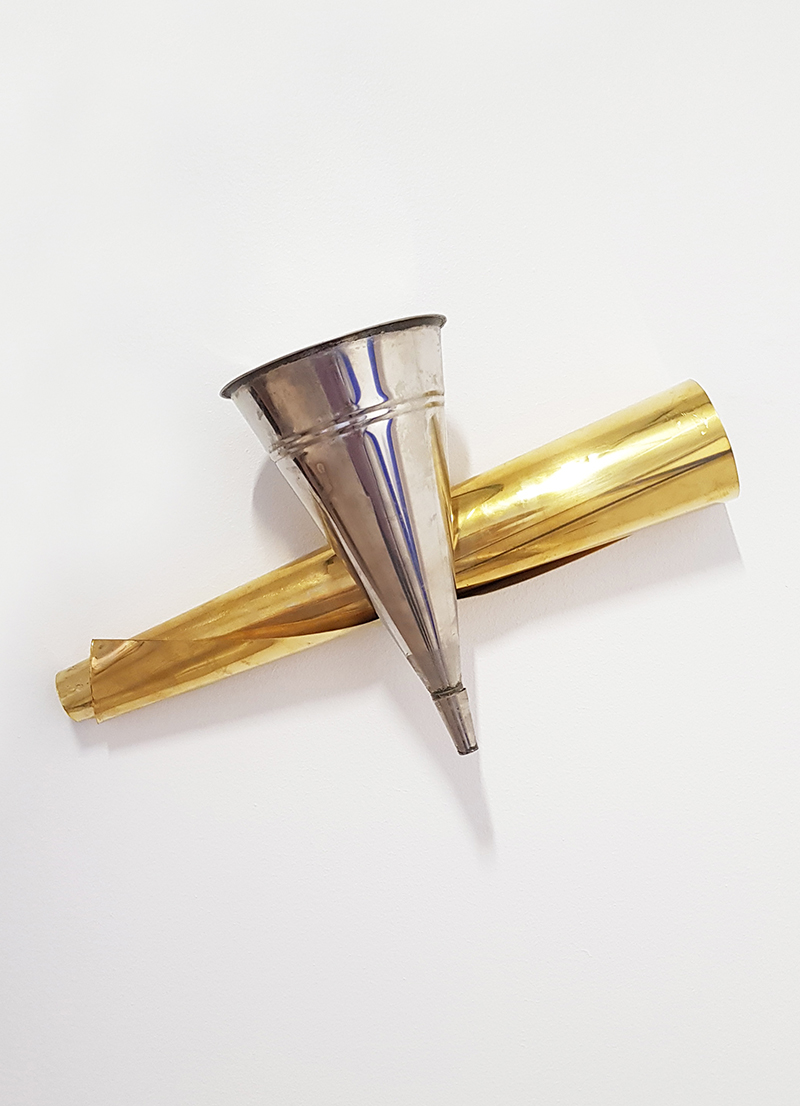 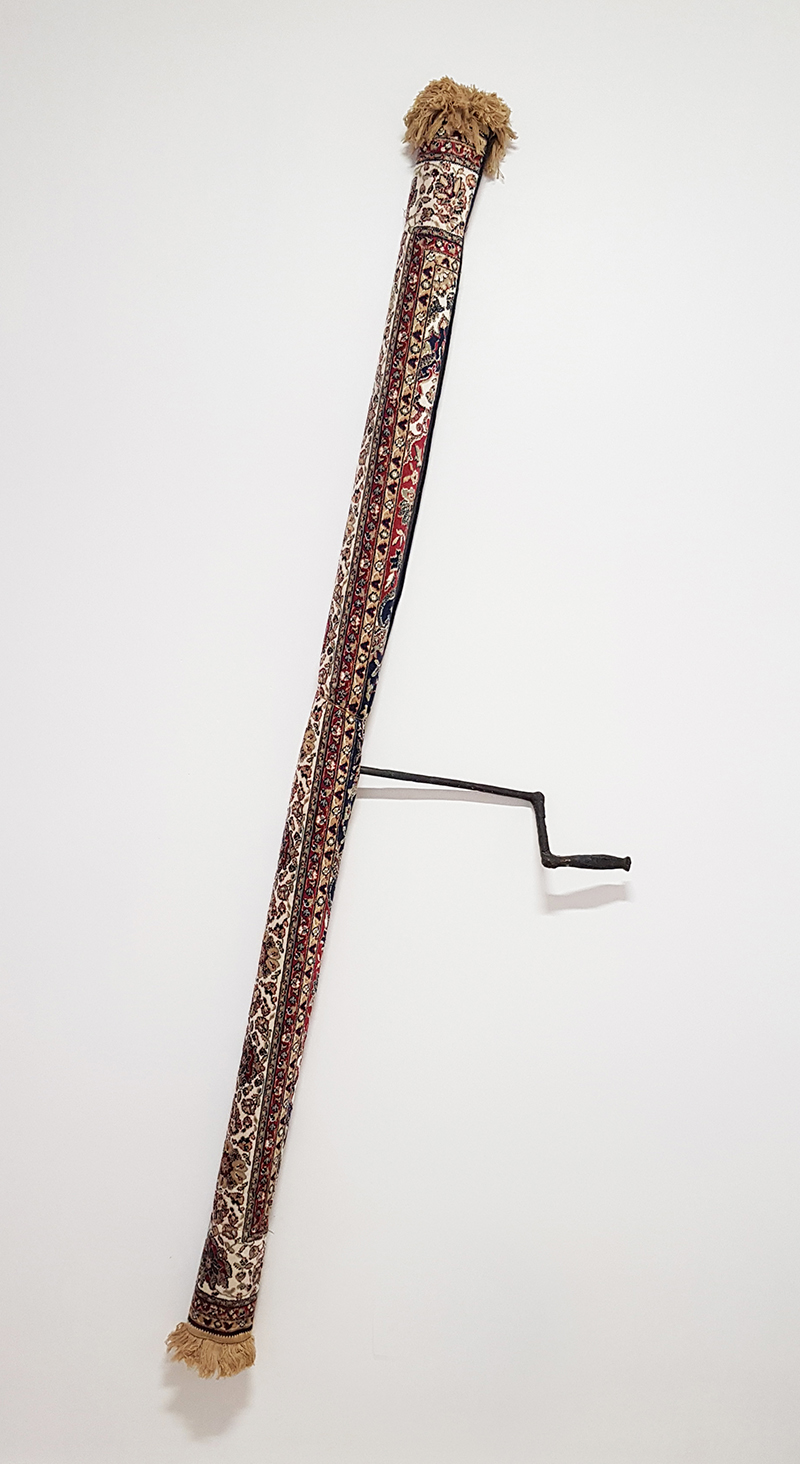 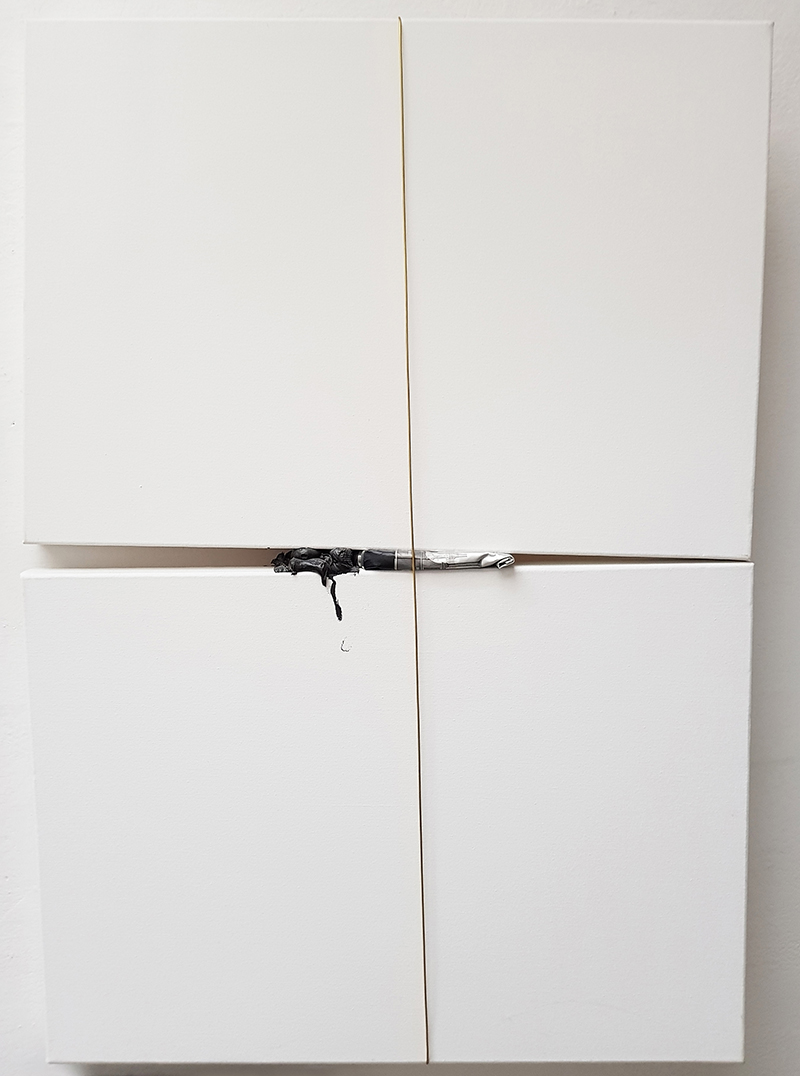 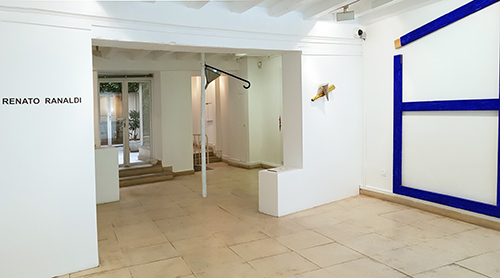 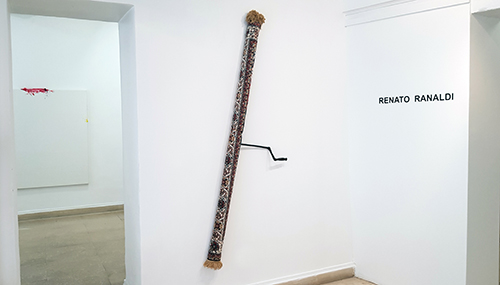 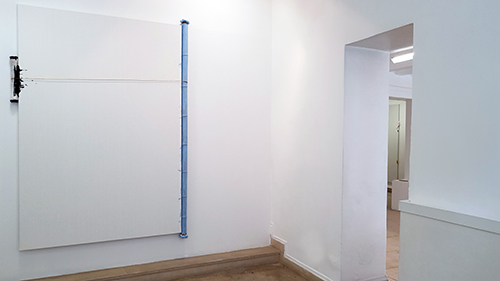 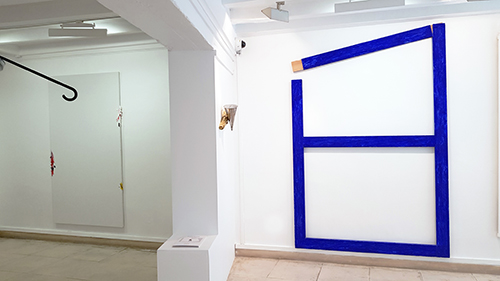 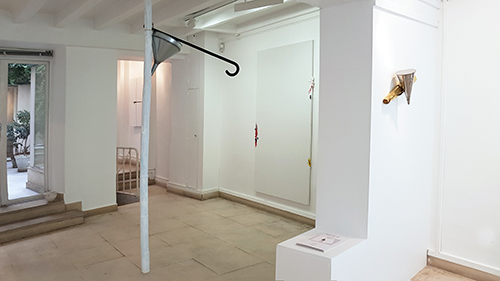 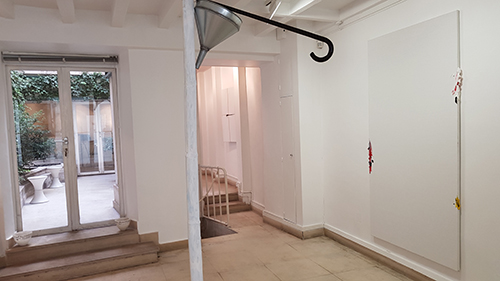