9 September - 9 October 2021
Find out more
After the extraordinary retrospective devoted to him by the National Museum of Fine Arts in Buenos Aires, Roberto Platé is exhibiting at the gallery Mazarine Variations a stone’s throw from the Institut de France. Roberto Platé was one of the flagship artists of the avant-garde of Buenos Aires at a time when Argentina experienced a brief period of liberalism. But in 1968 the scandal caused by his Los Baños installation and military censorship drove him into exile.

Marguerite Duras for whom he produced the sets for Savannah Bay and La Musica writes a laudatory text on the painting and plastic works of Roberto Platé. In 1969 he already exhibits in New York with Andy Warhol, Rosenquist, James Lee Byars… Painter and scenographer, a prodigious career awaits him on the theater stages and international operas.

His name is associated with the greatest Argentinian creators who shake up the French theater: Copi, Alfredo Arias … In cinema, he also collaborates with his creations in films by Barbet Schroeder and Jacques Rivette … A selection of works that reveal the breadth of his palette is on display until October 9 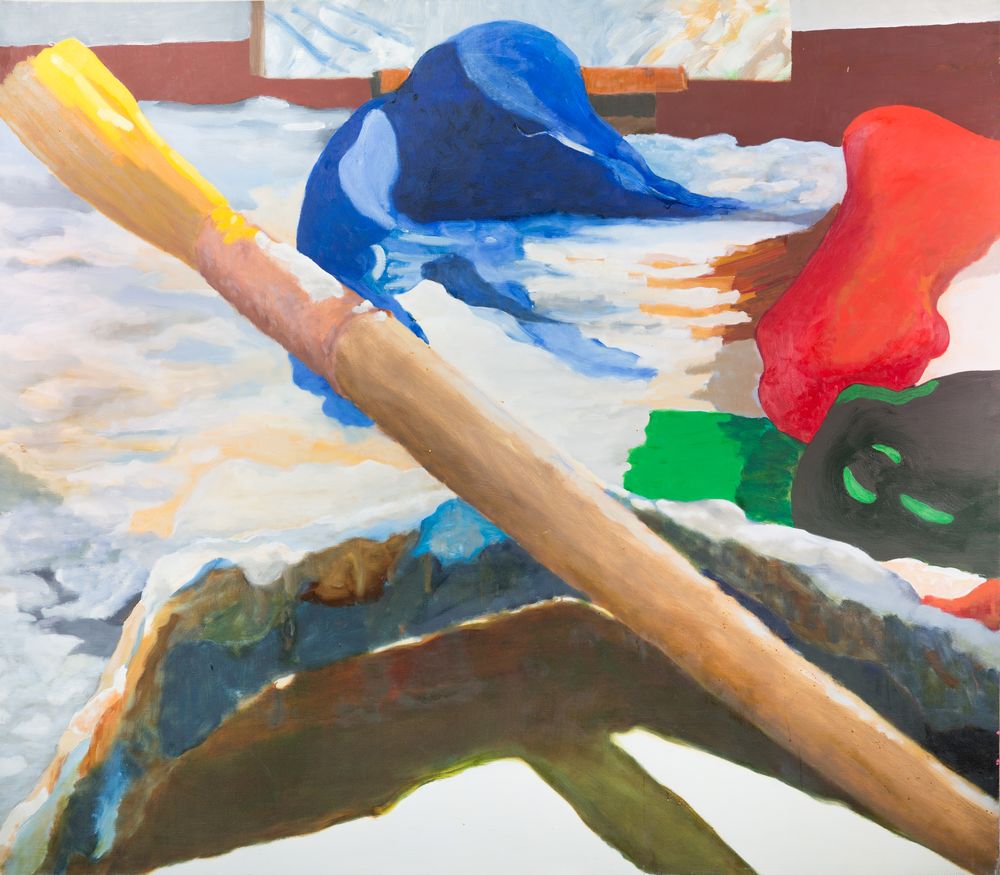 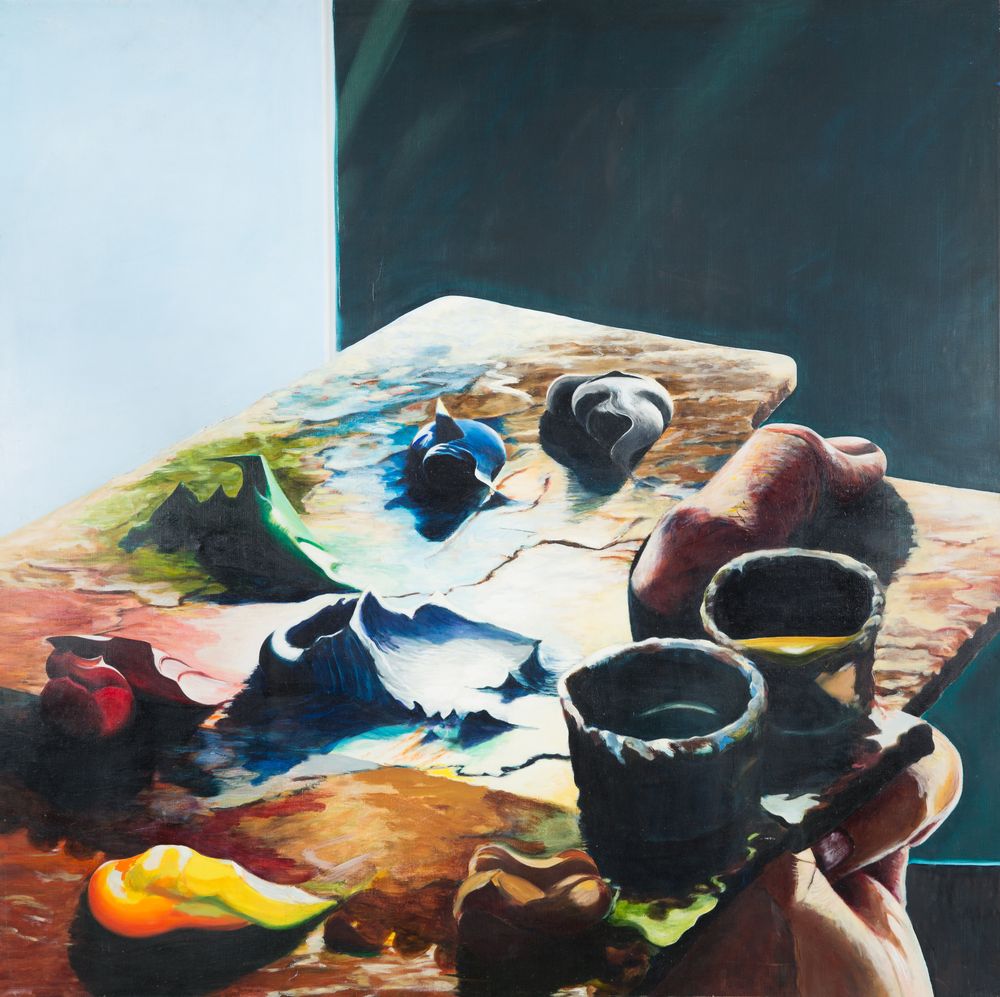 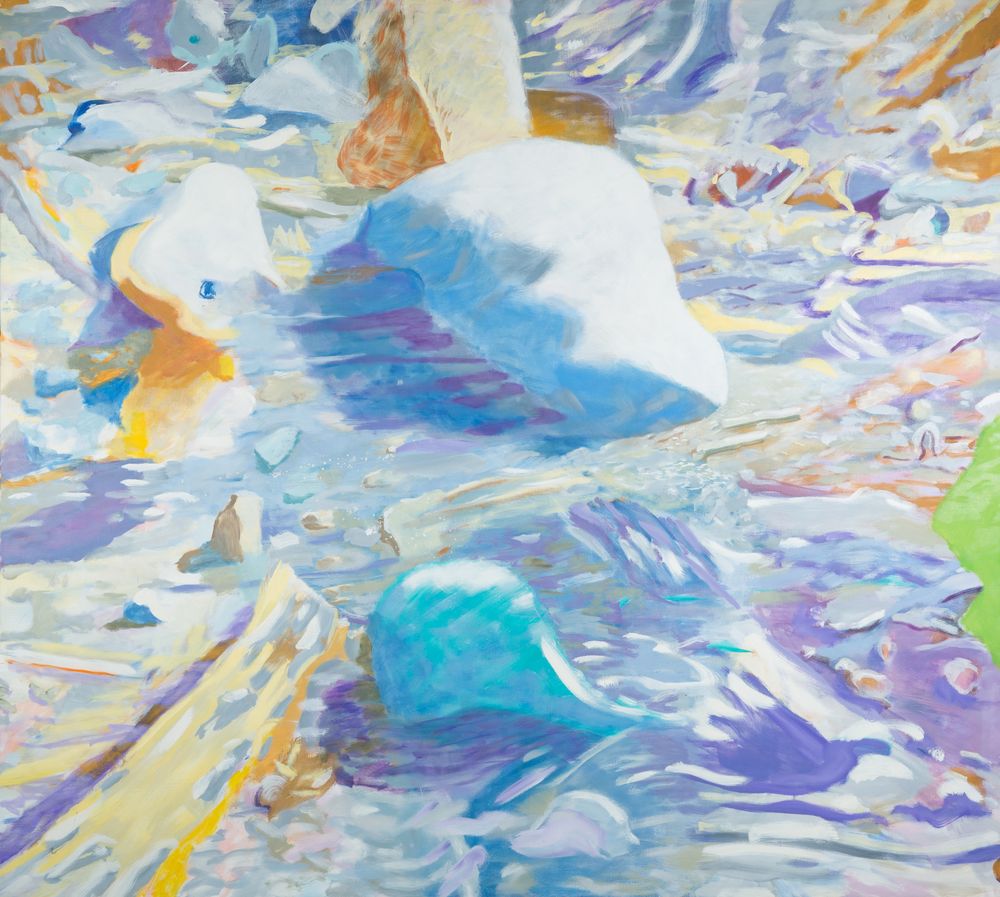 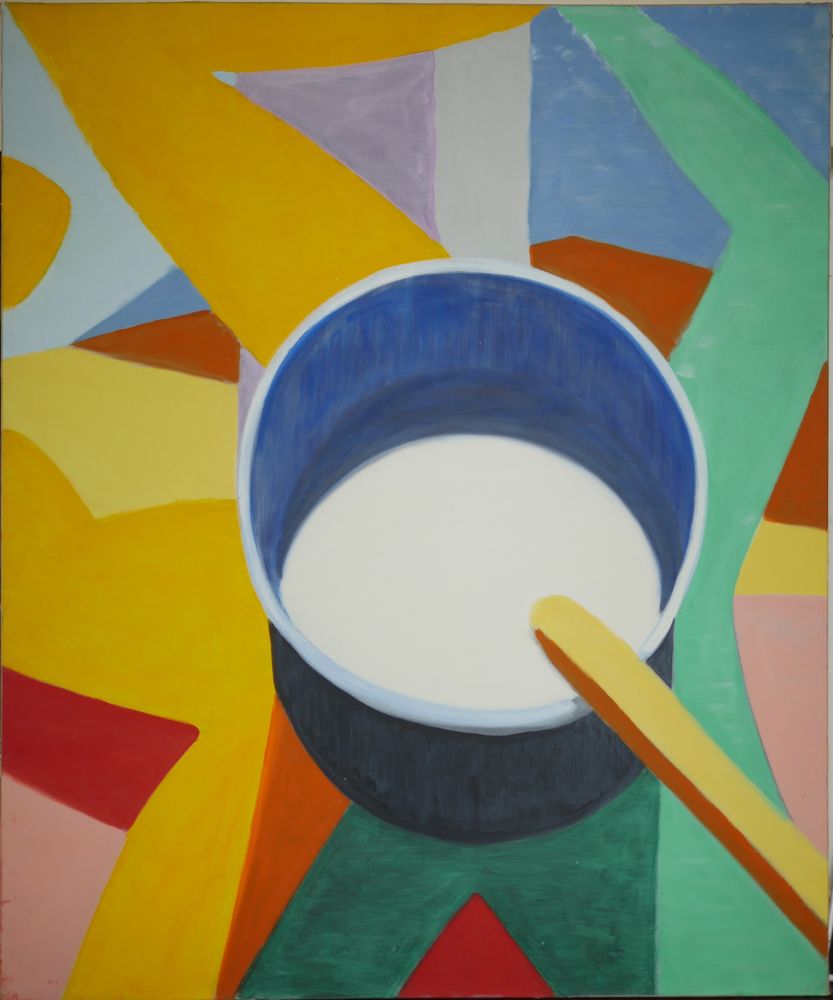 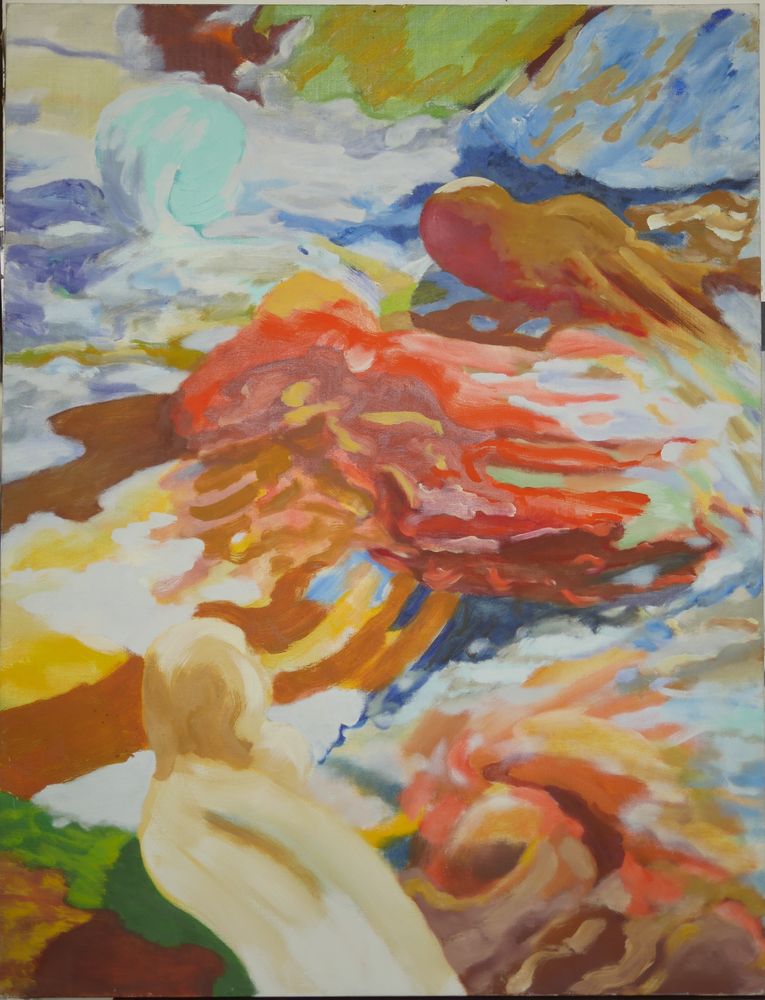 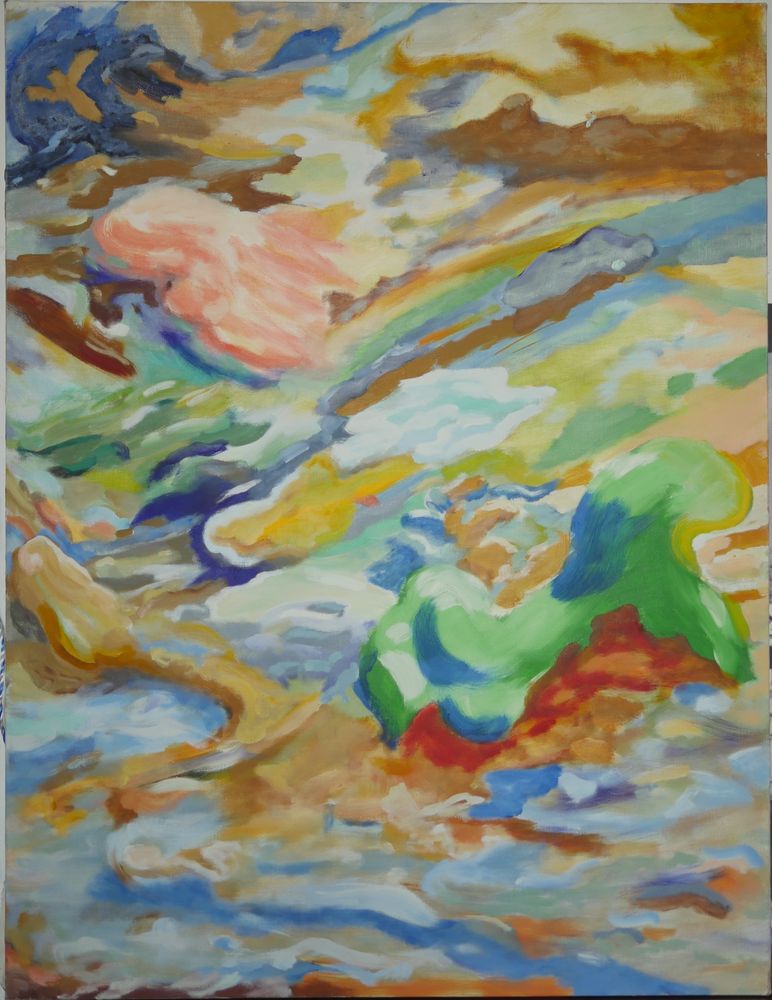 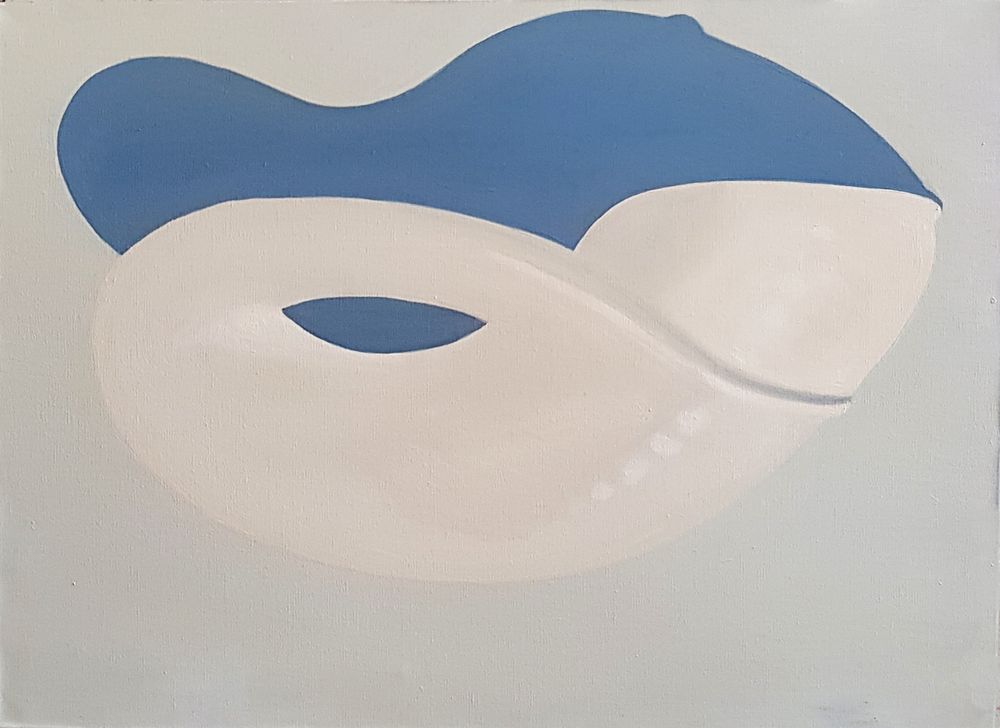 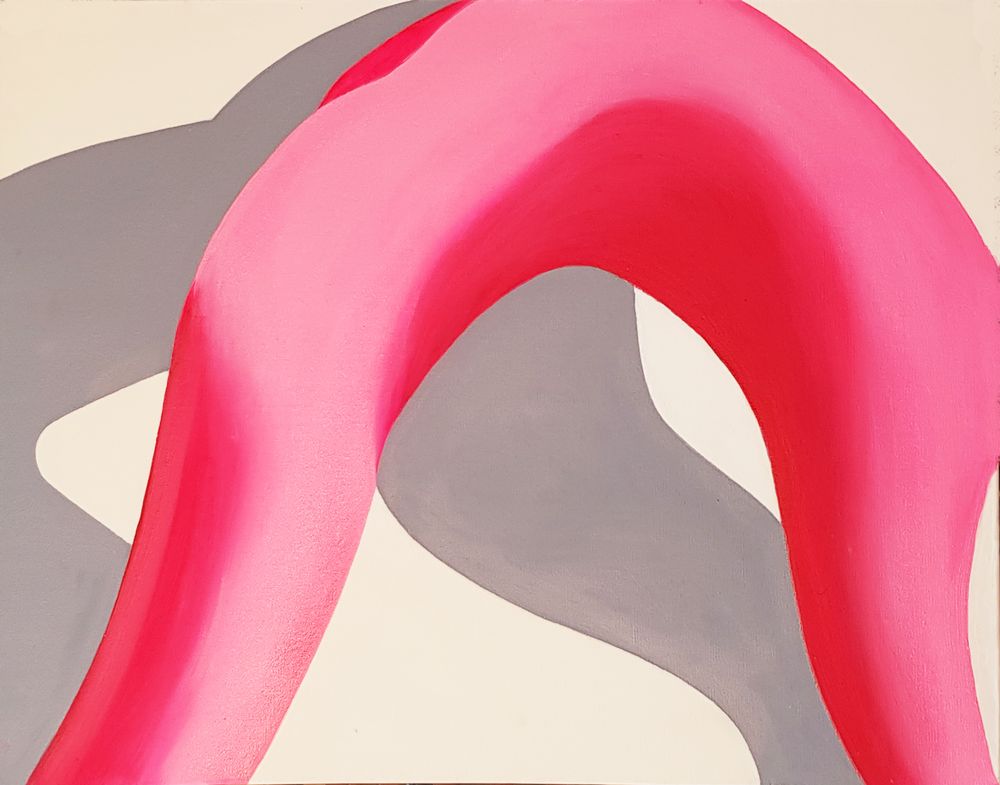 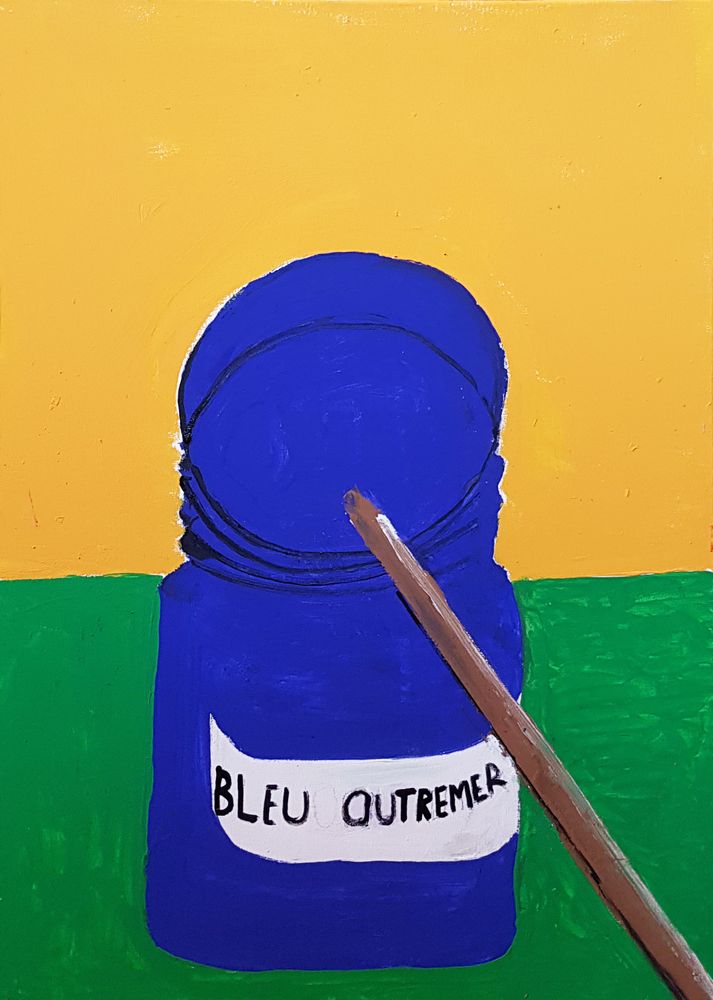 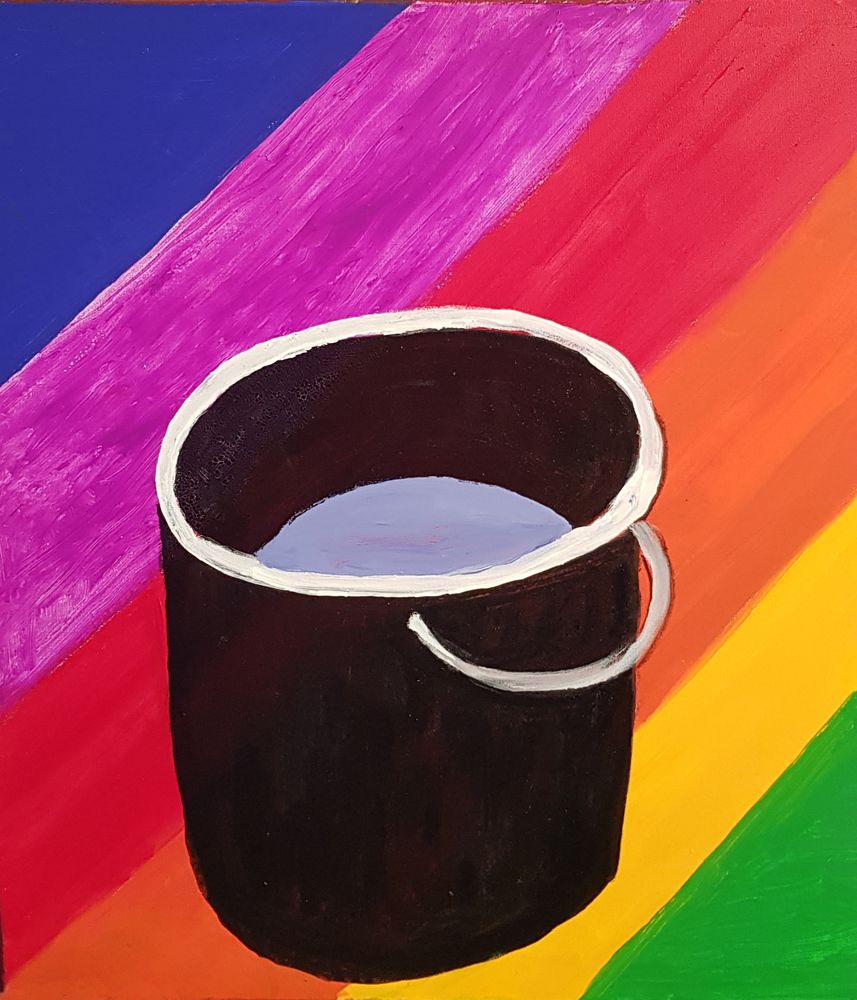 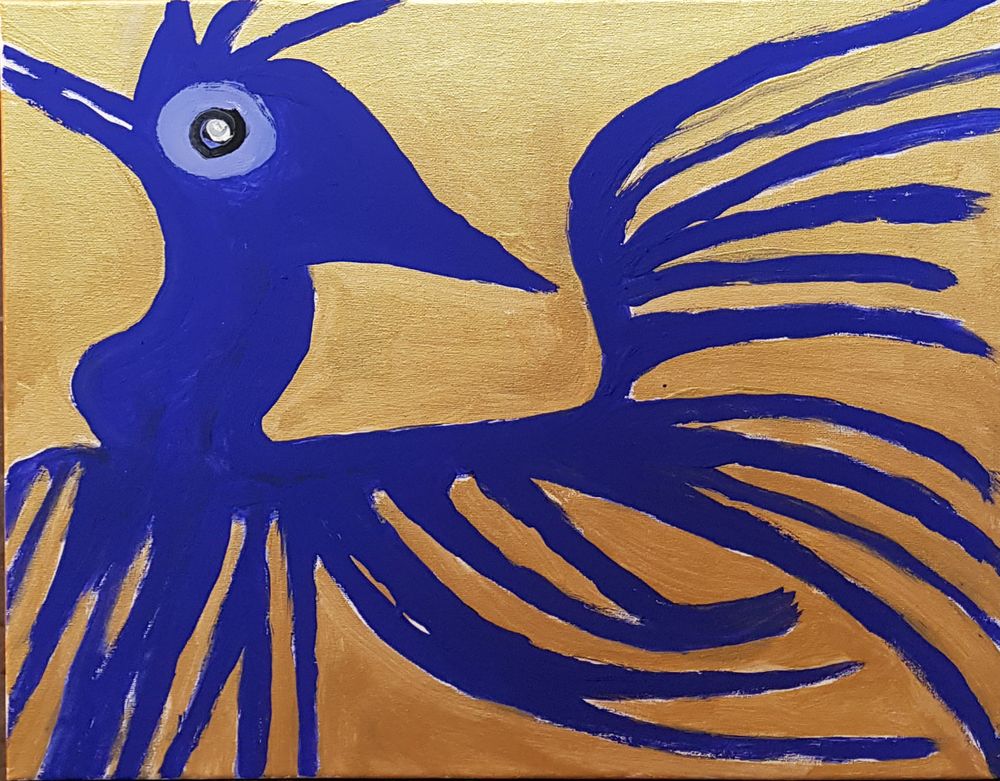 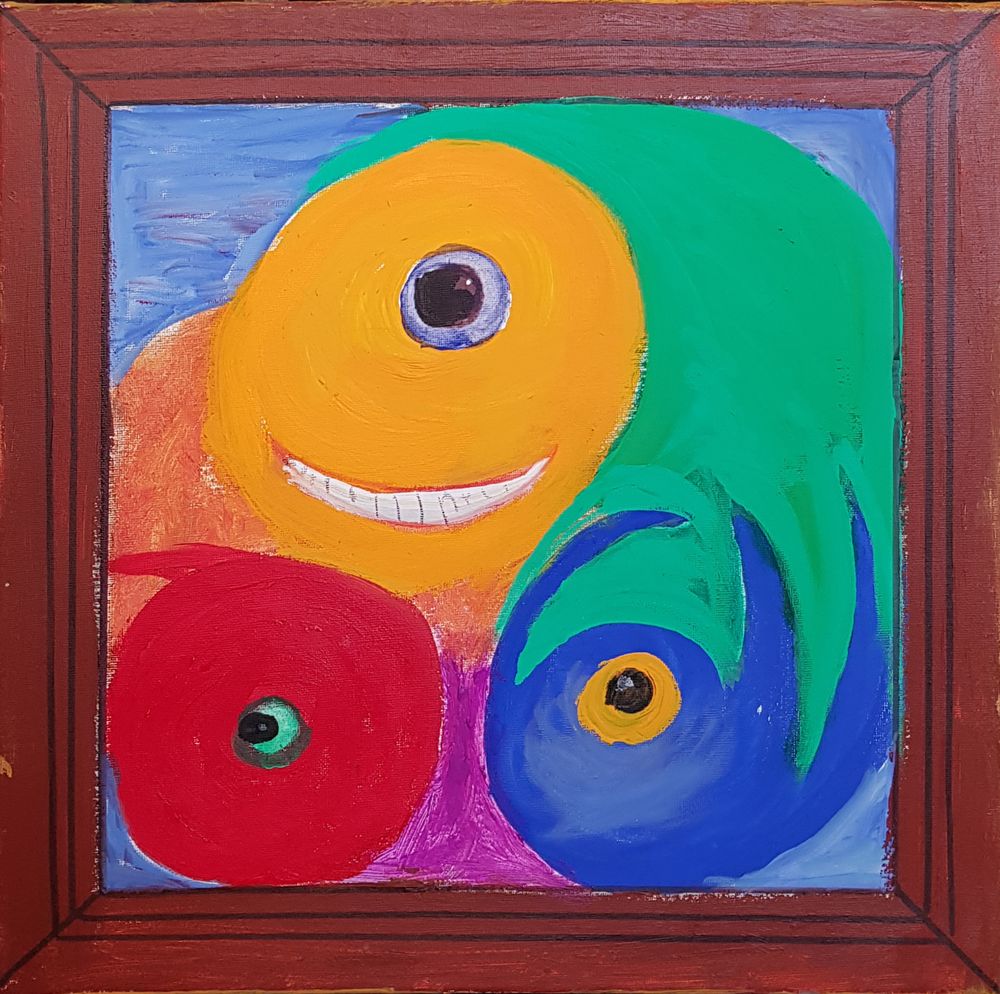 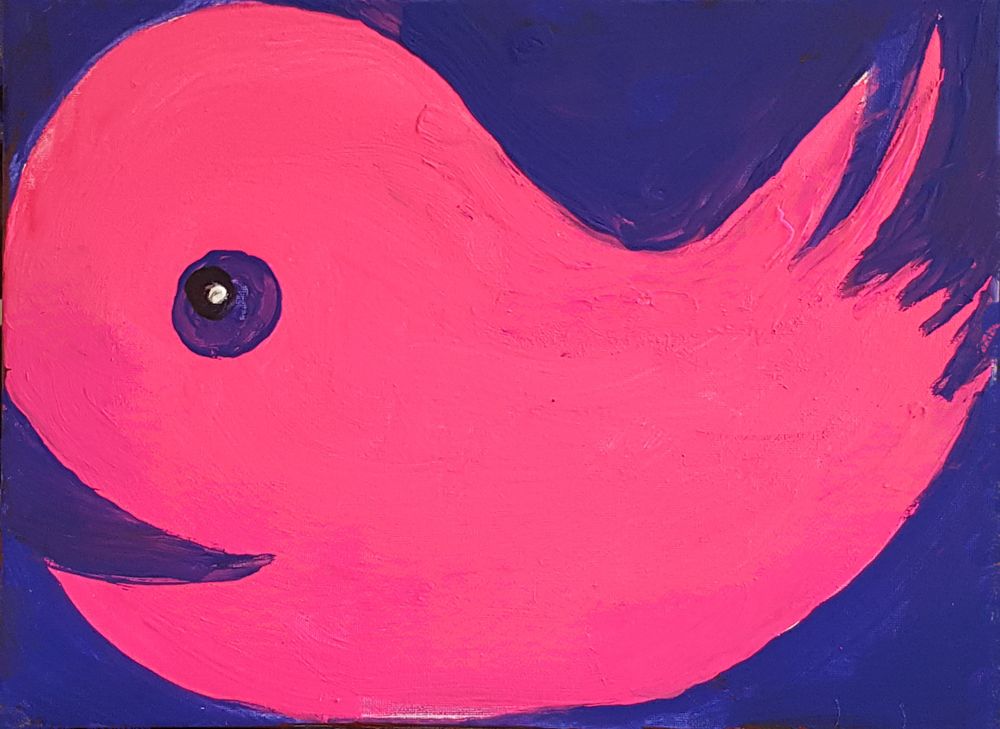 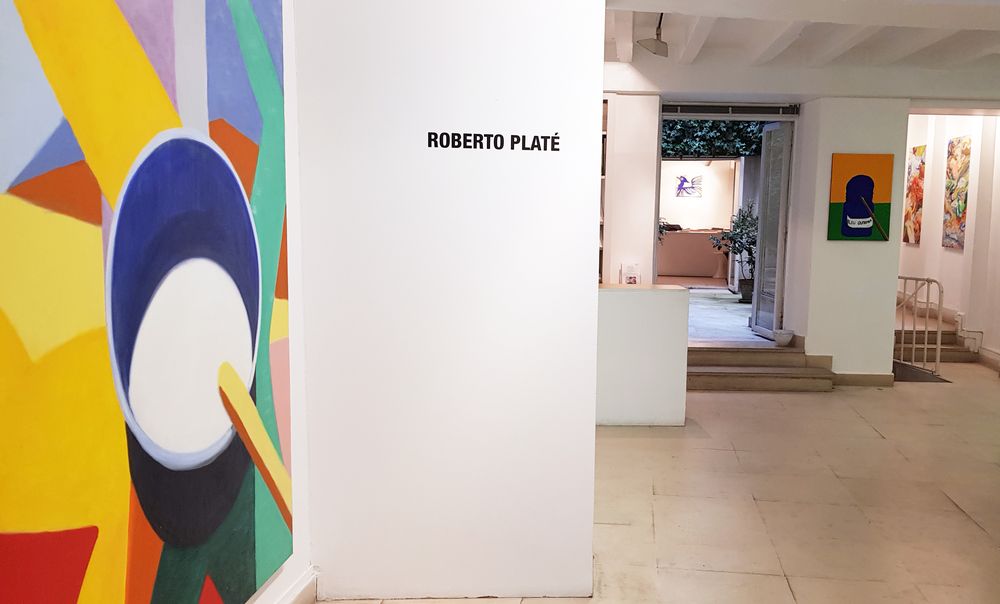 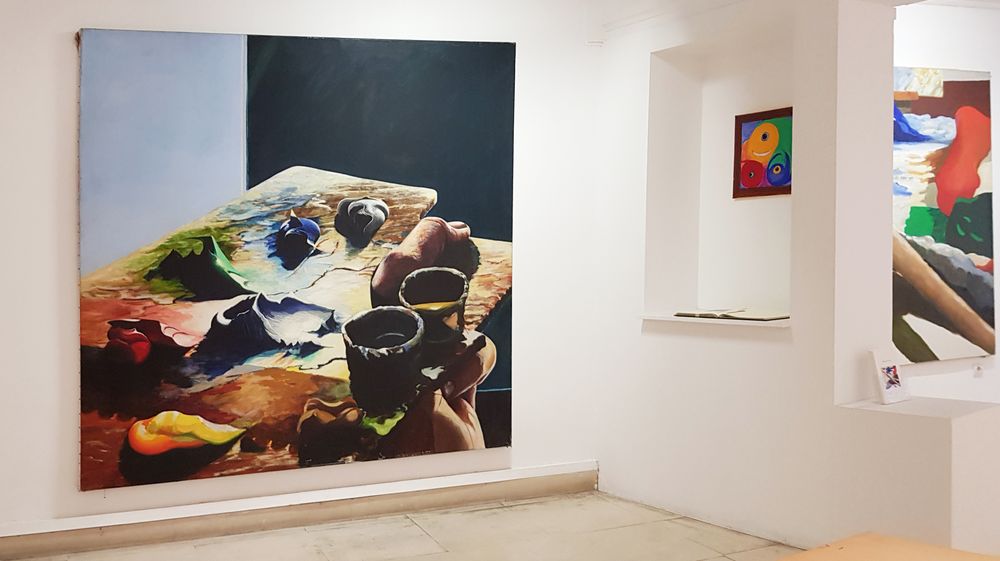 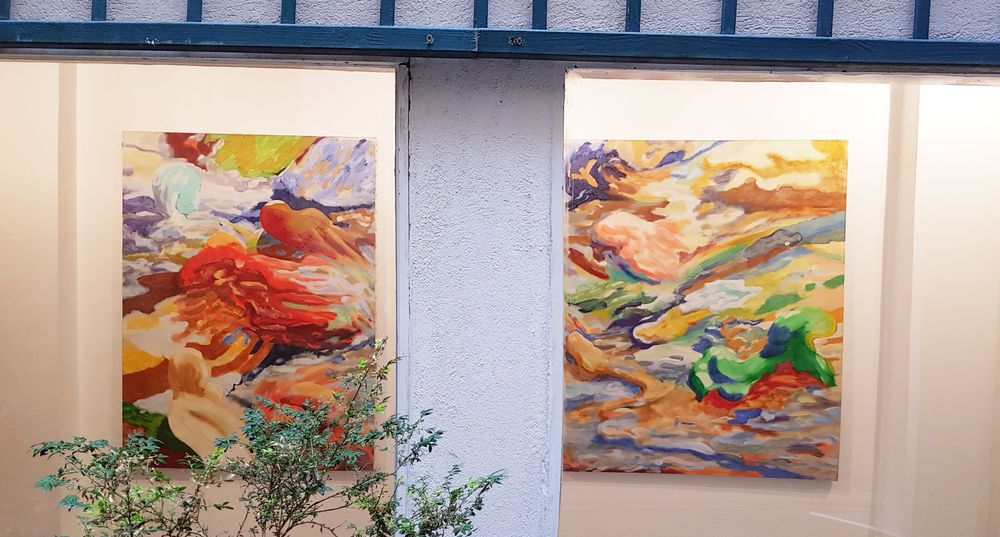 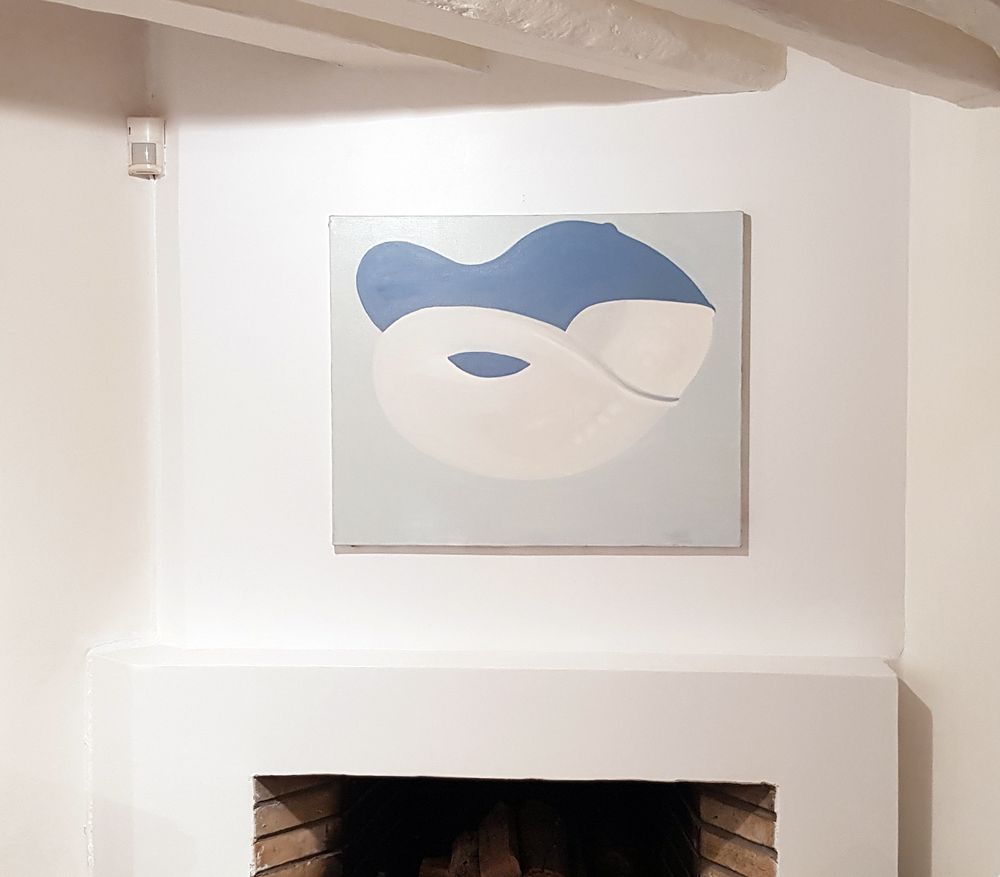 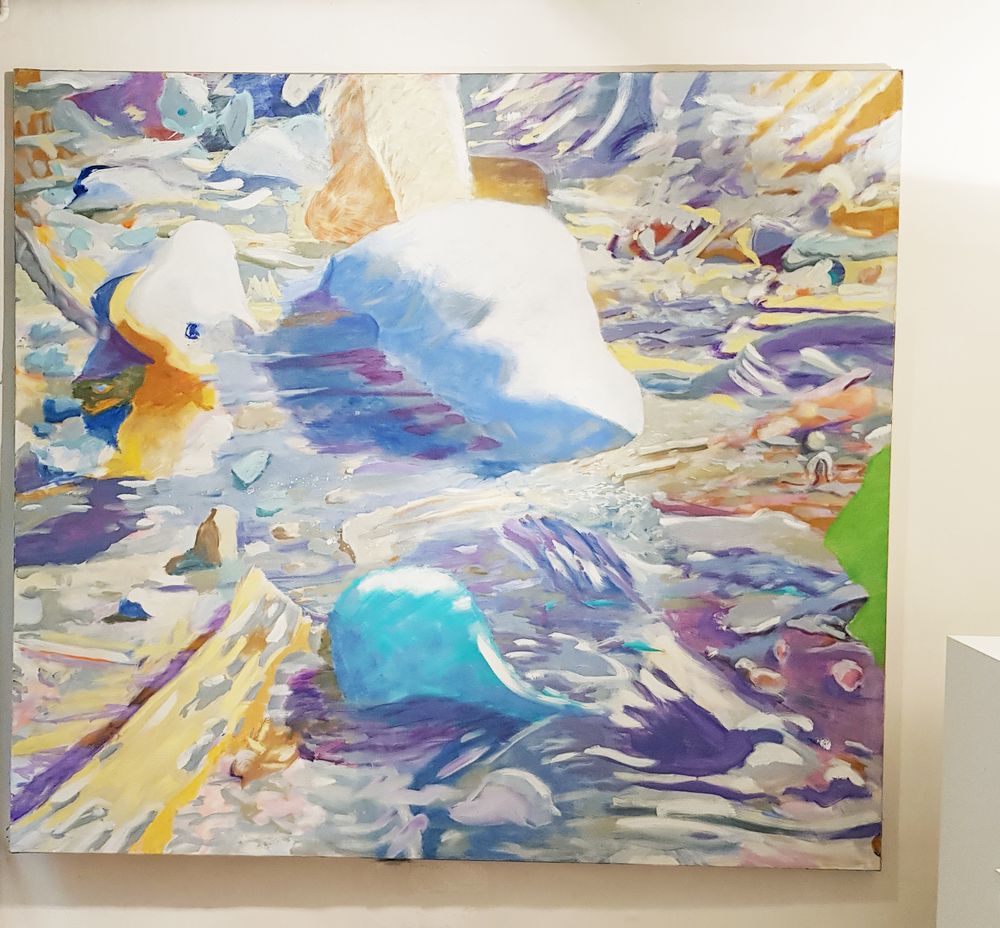