9 November – 3 February 2018
Find out more
After showing Seb Janiak’s “Paradeisos” at the beginning of this year, Pièce Unique is presenting a solo show in the 2 spaces of the gallery with a group of works of the series “The Kingdom”. This series, started in 2009, constitutes an essential step in Seb Janiak works. 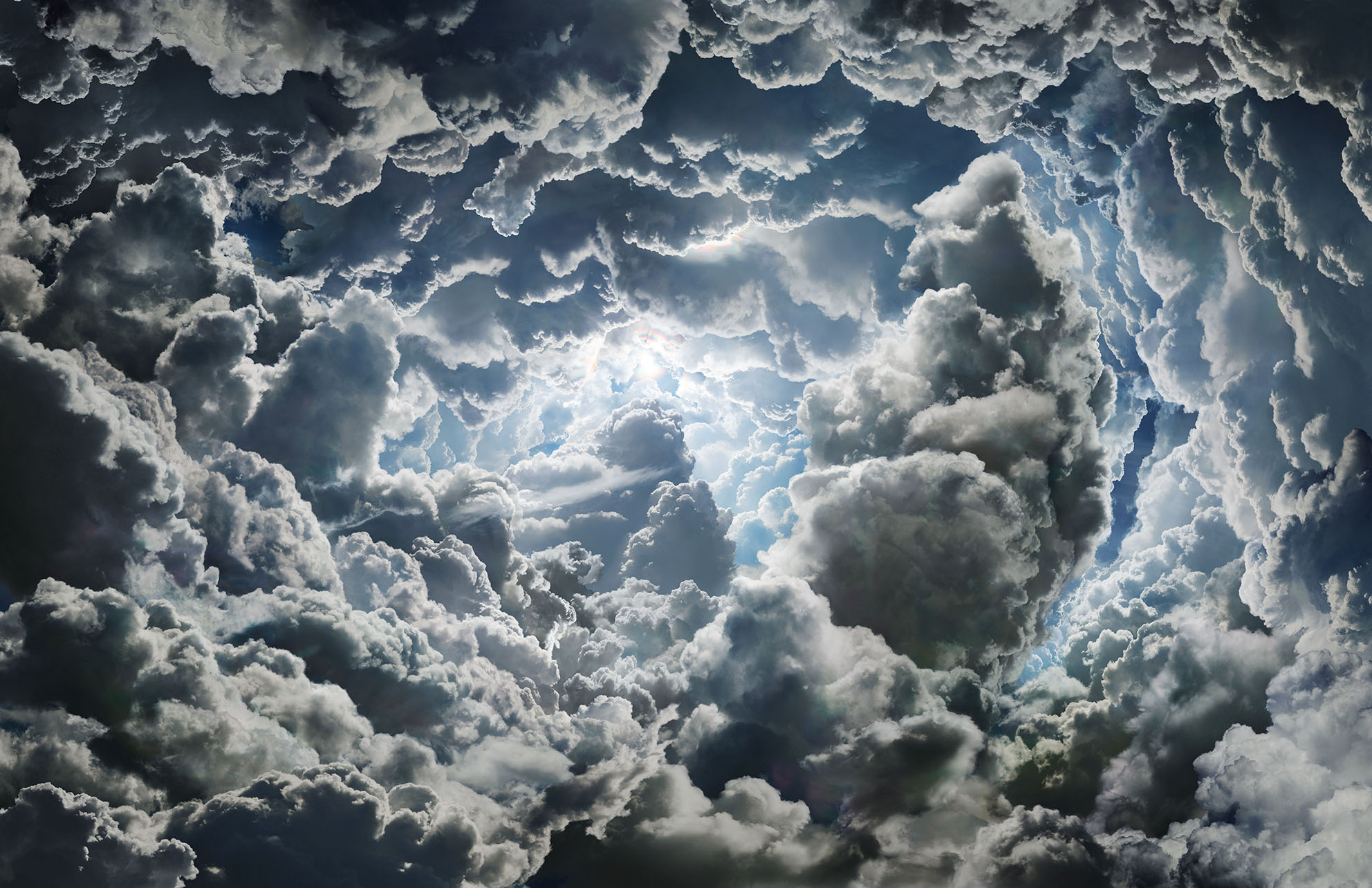 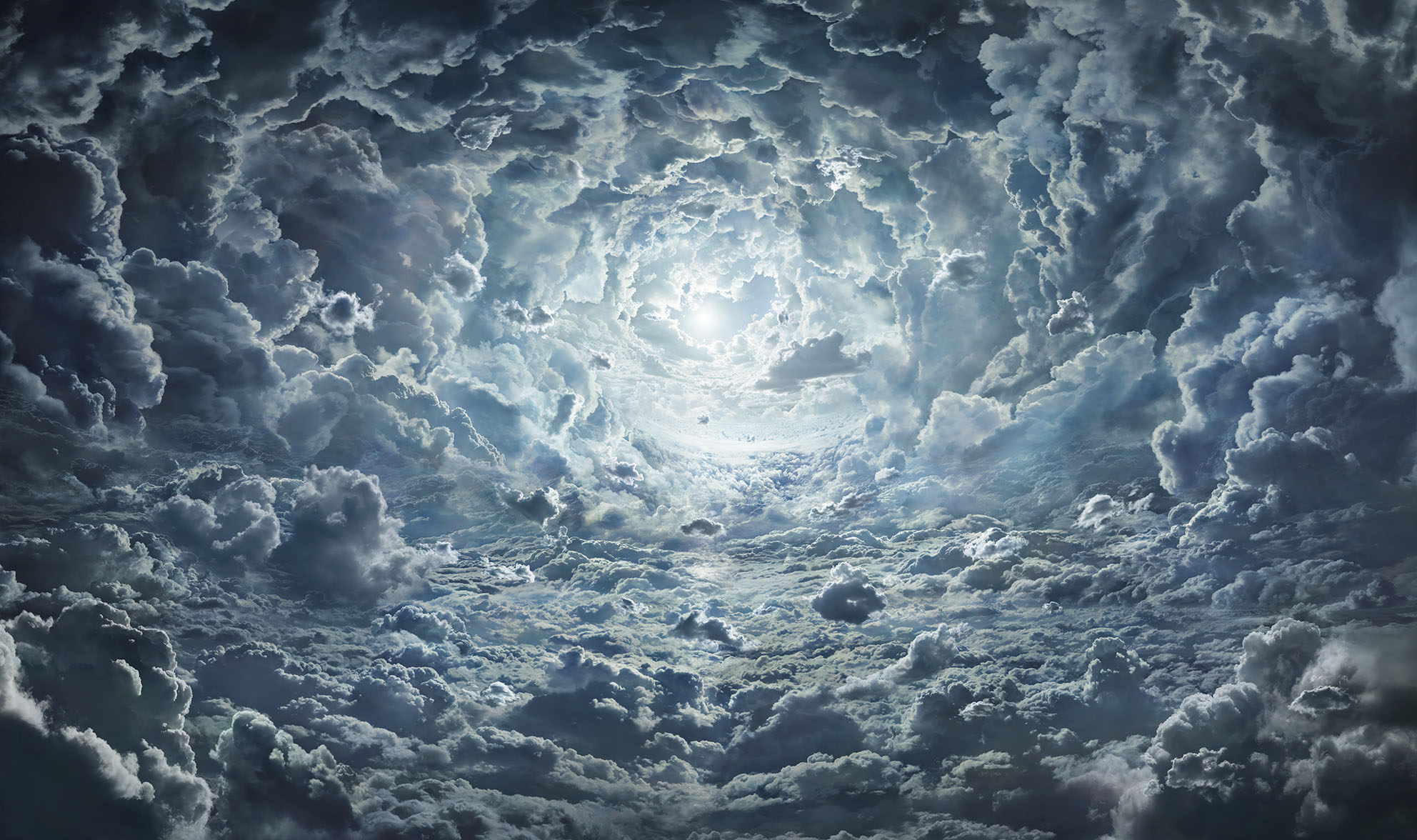 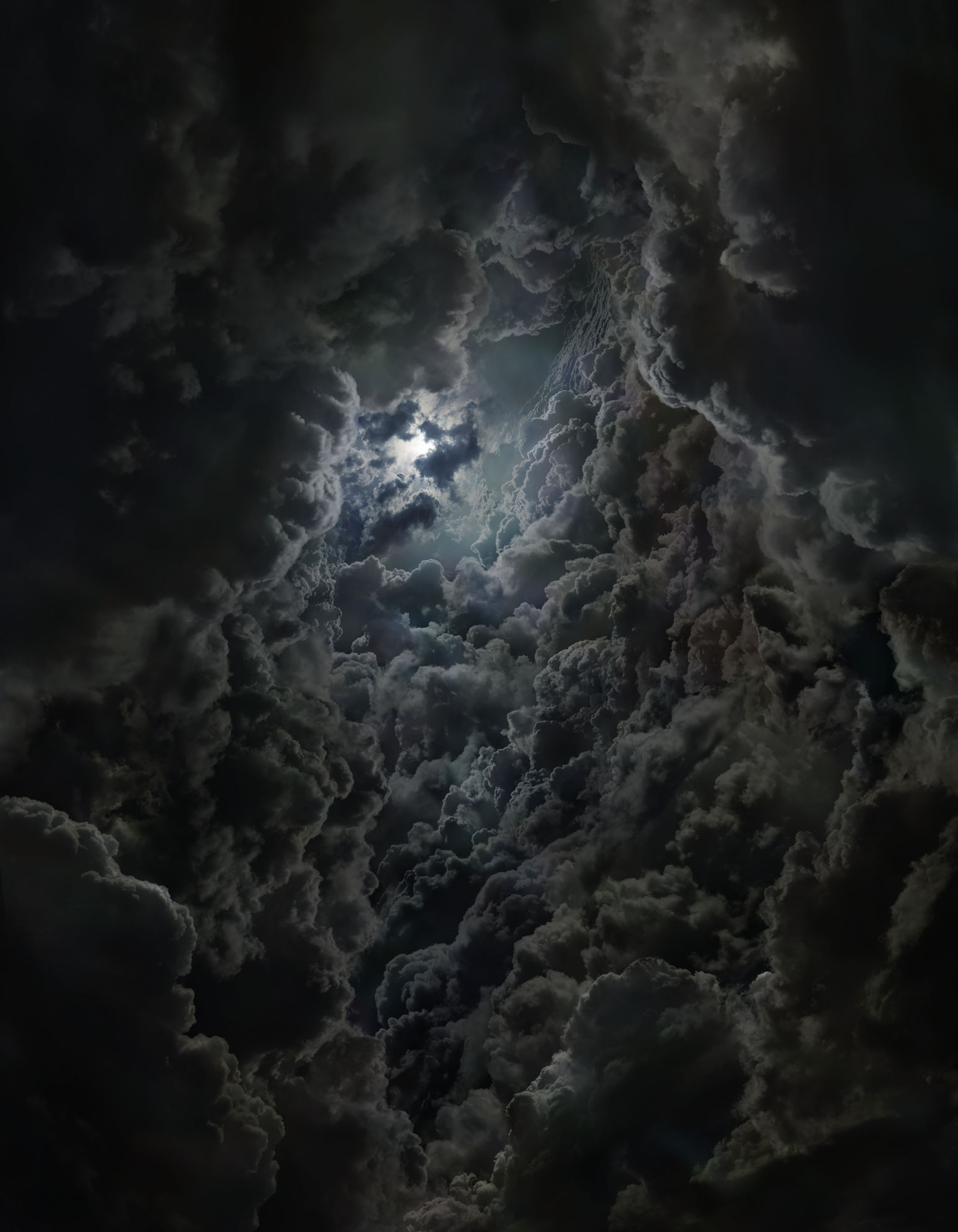 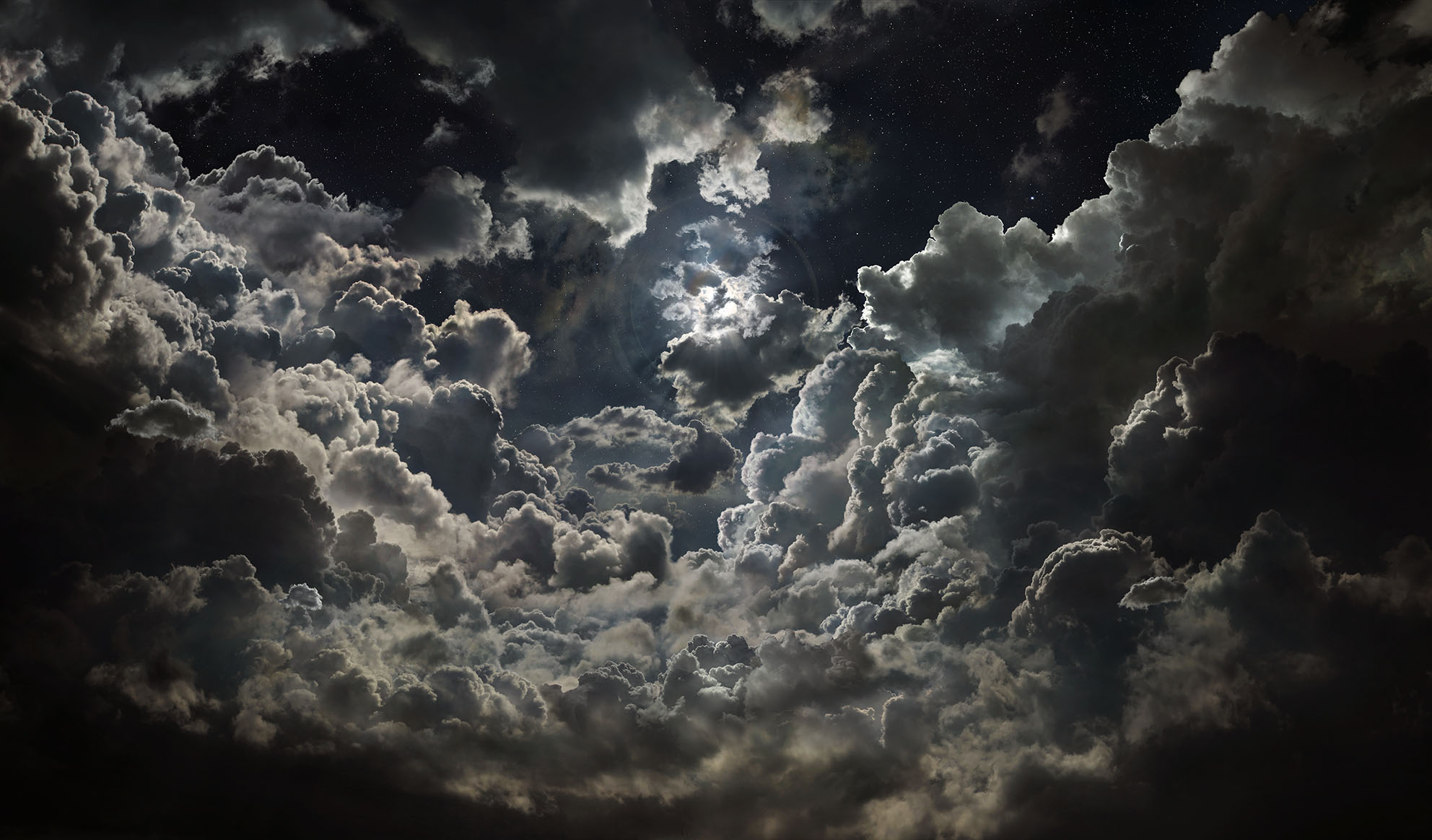 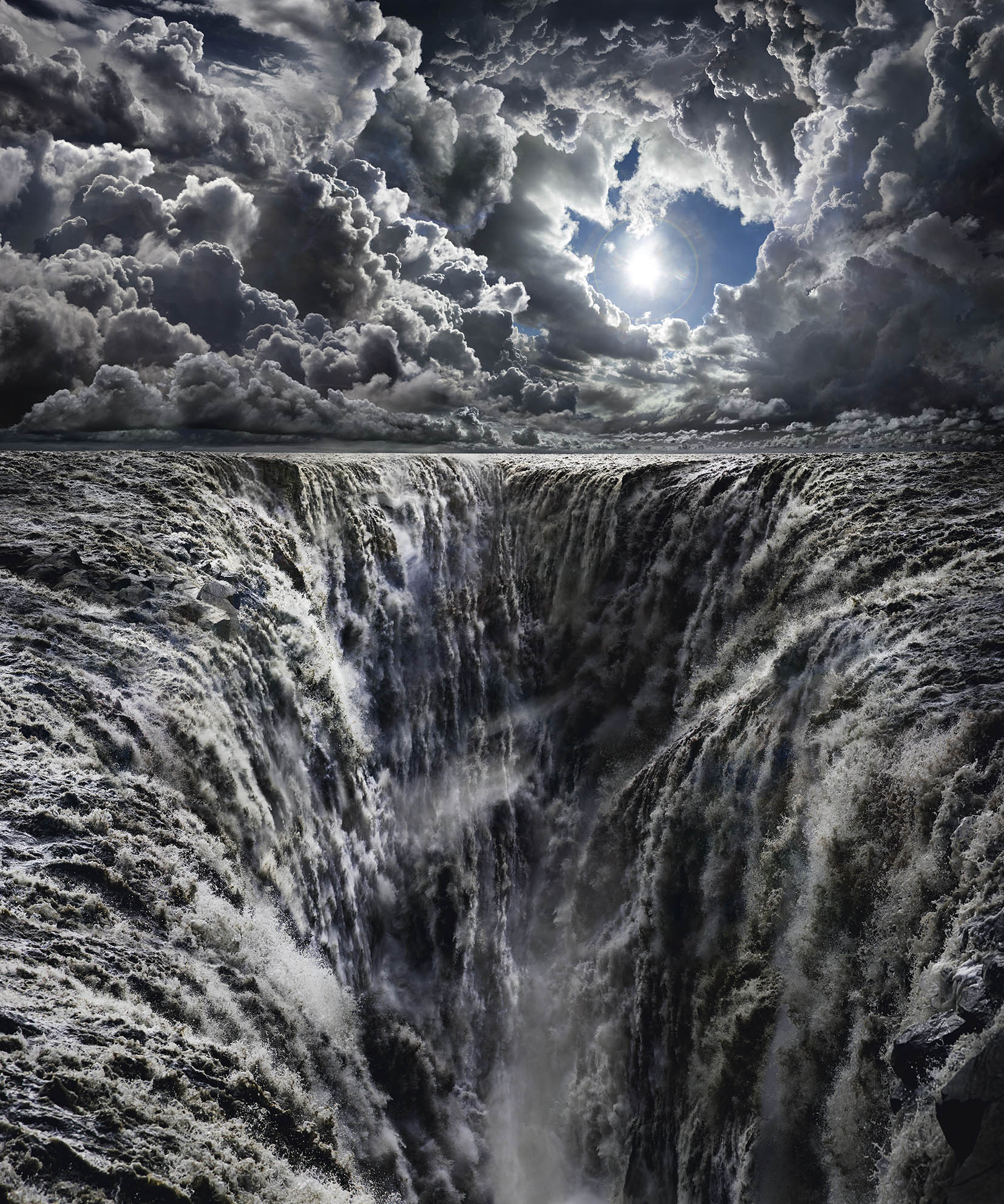 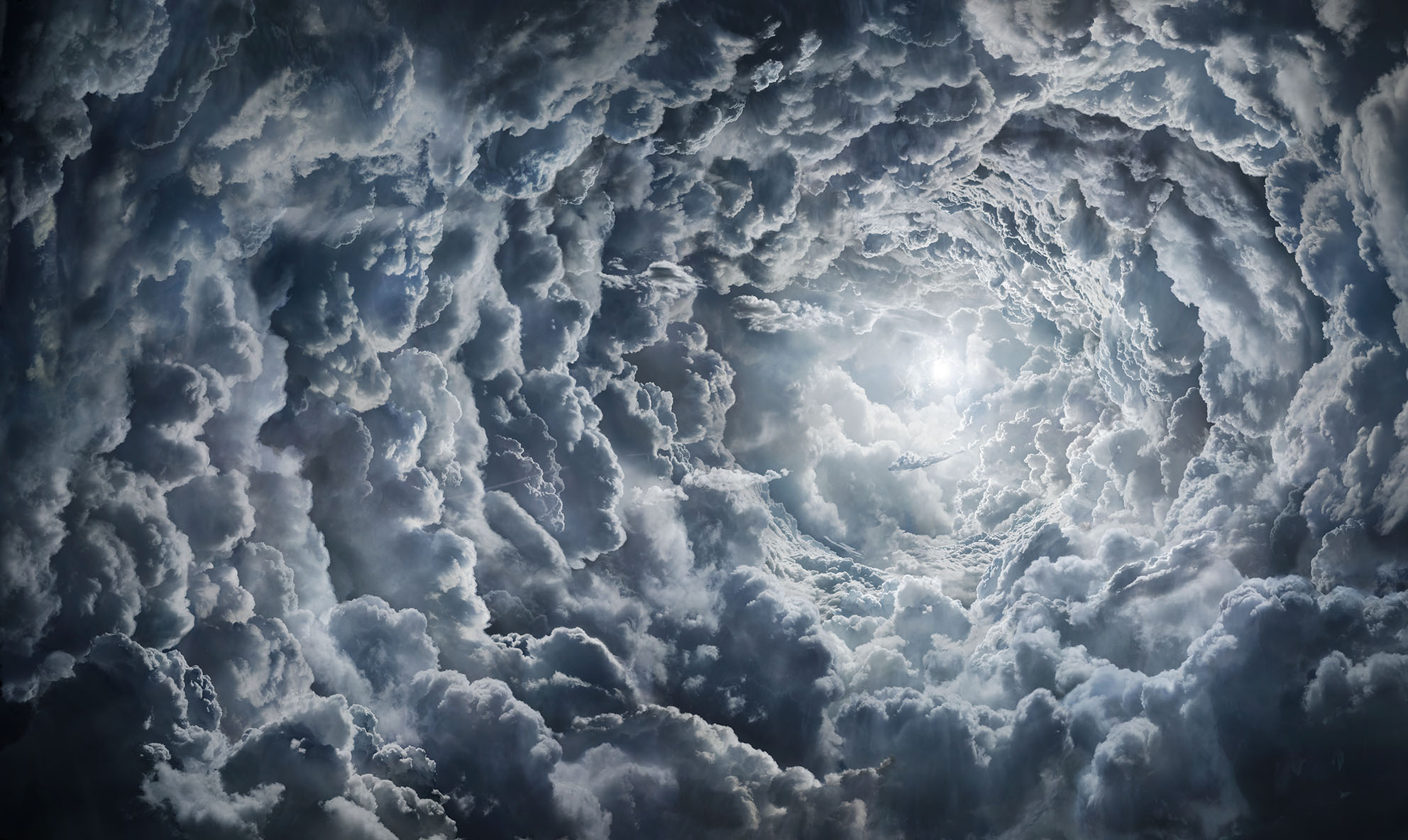 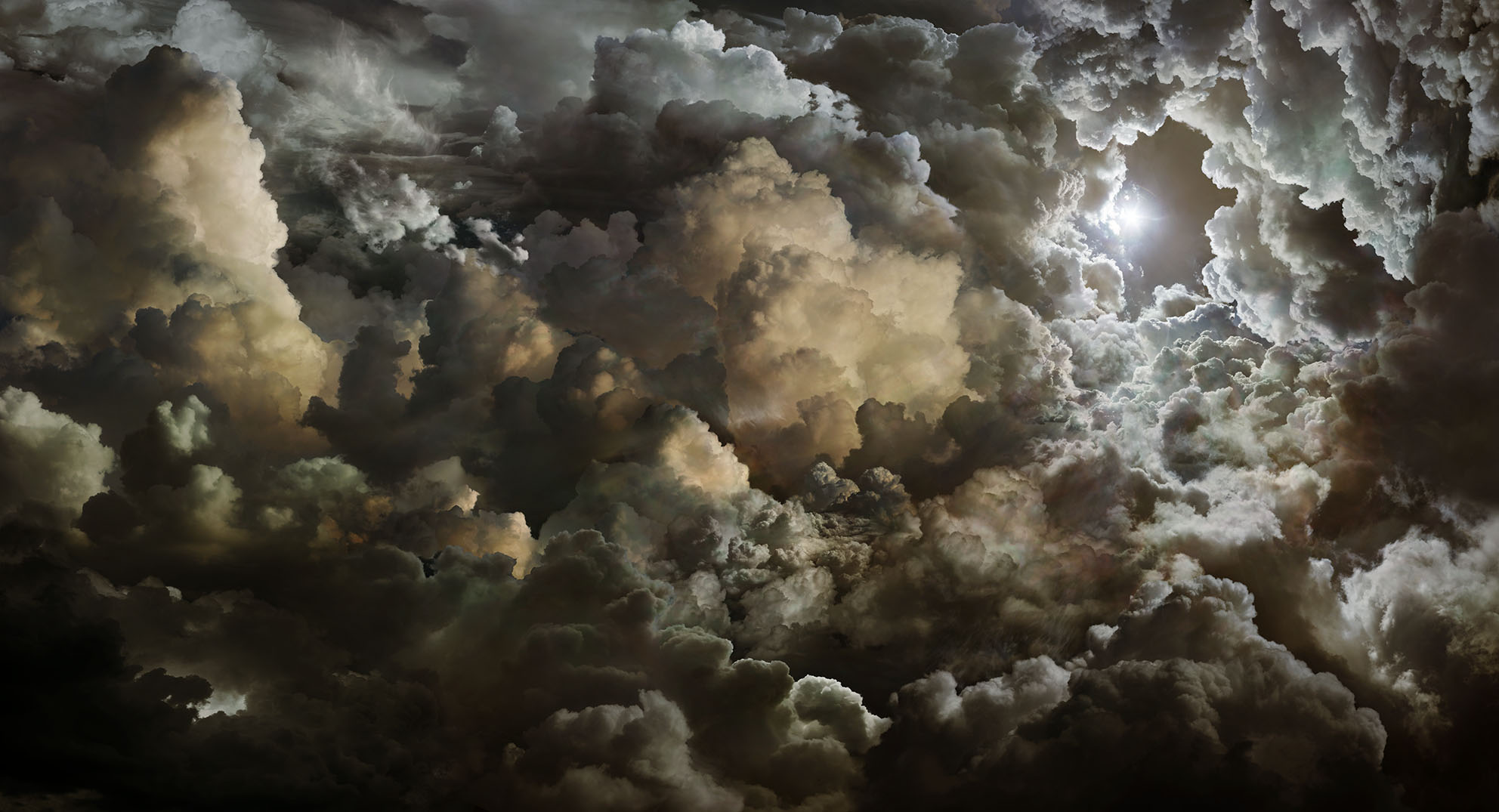 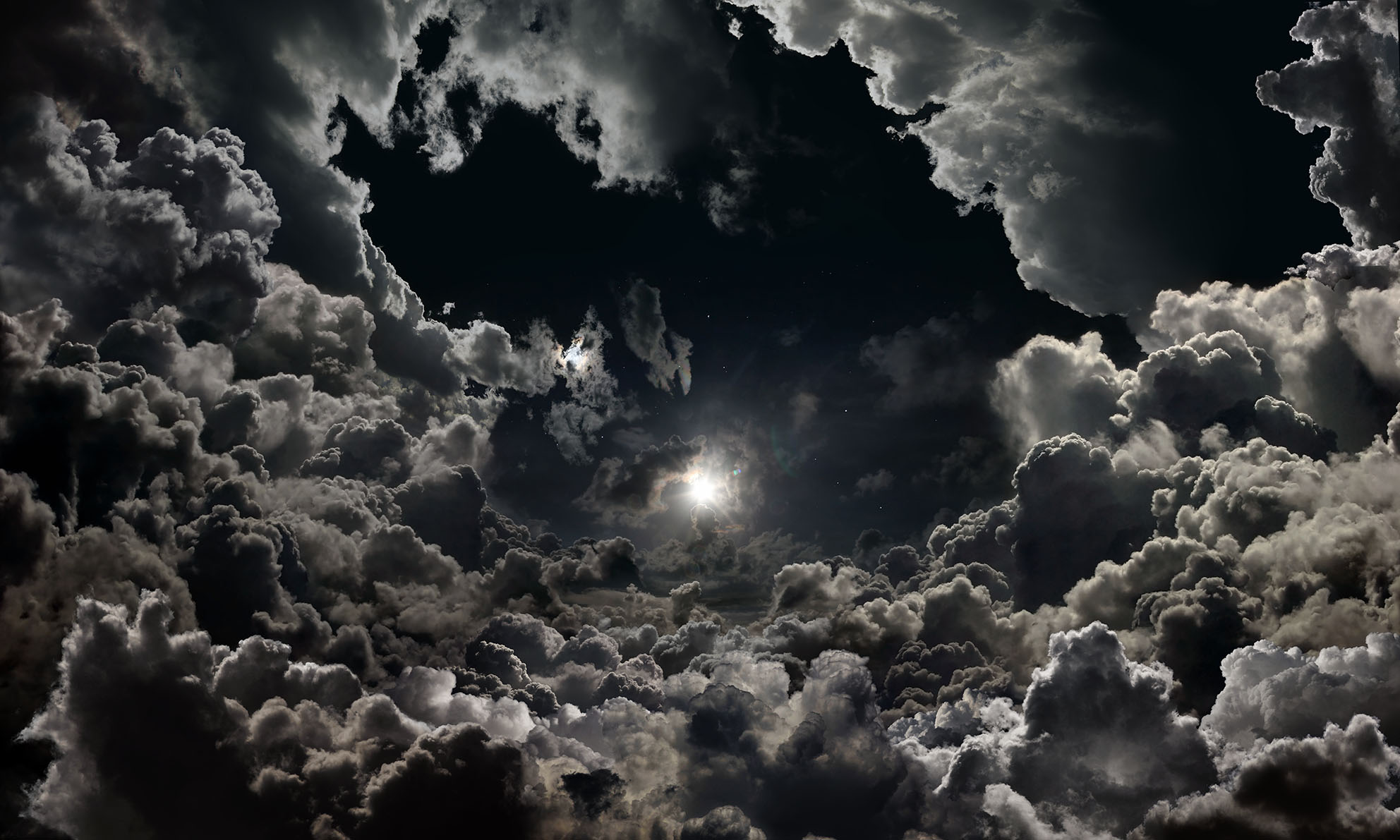 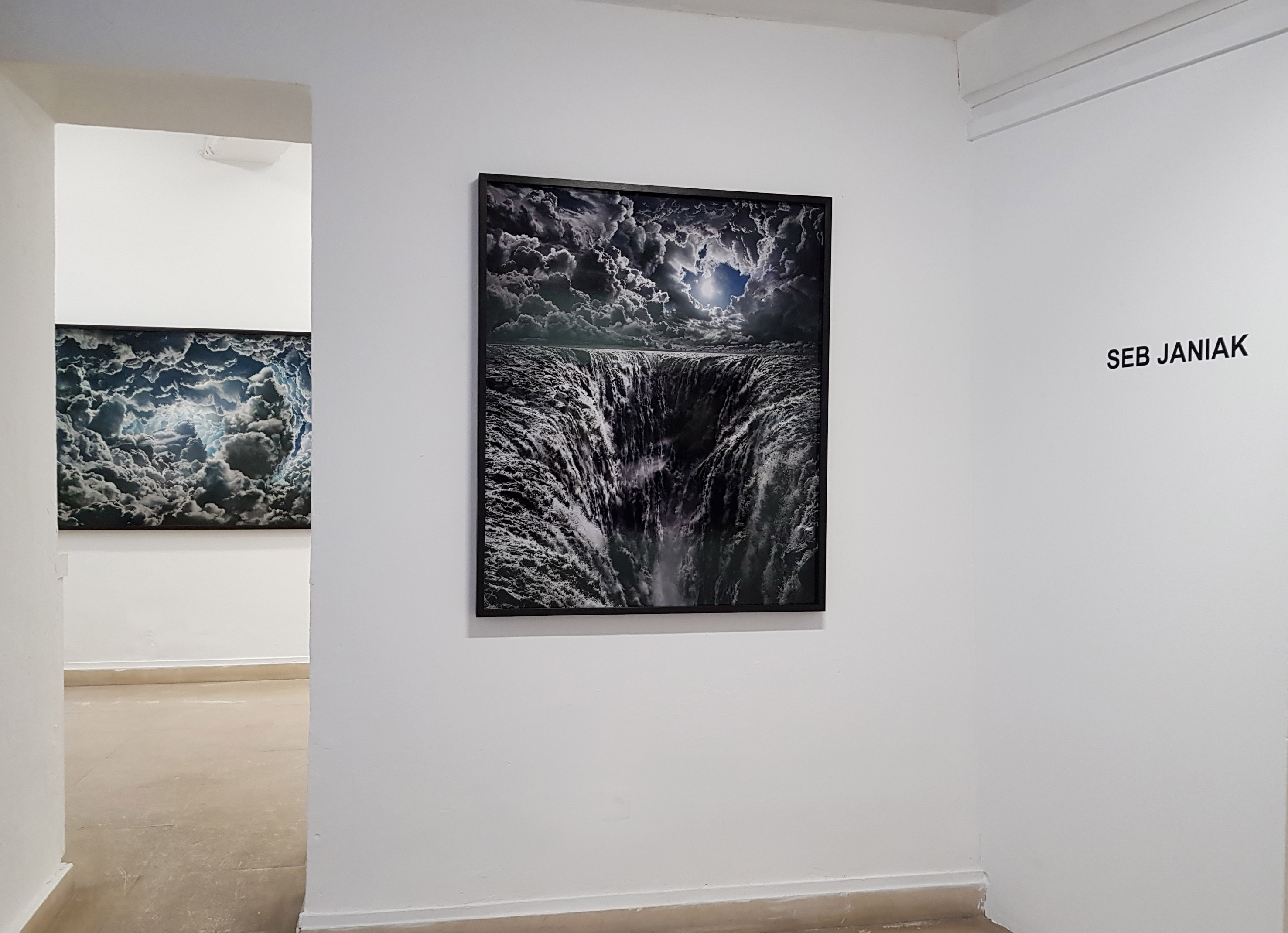 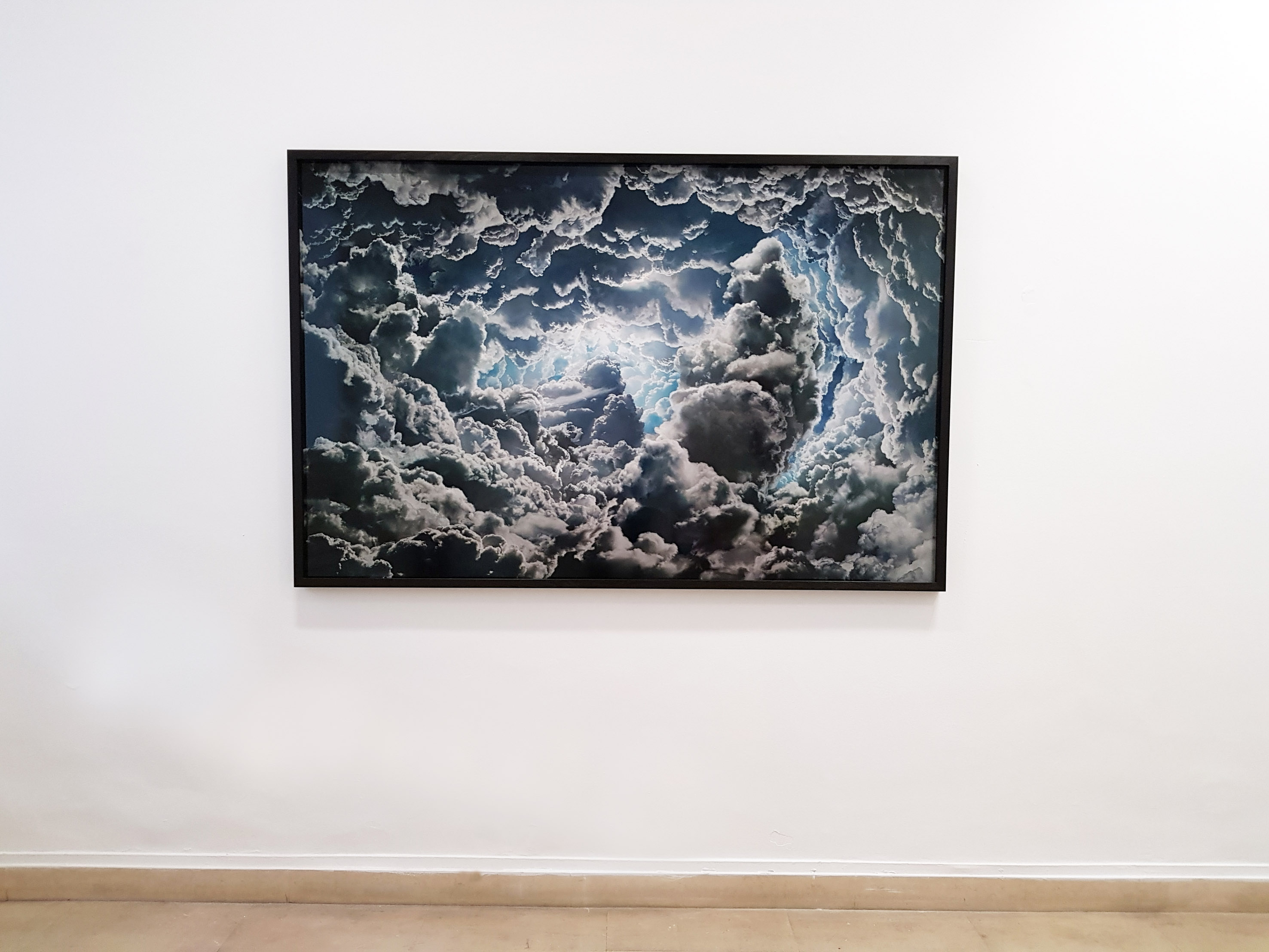 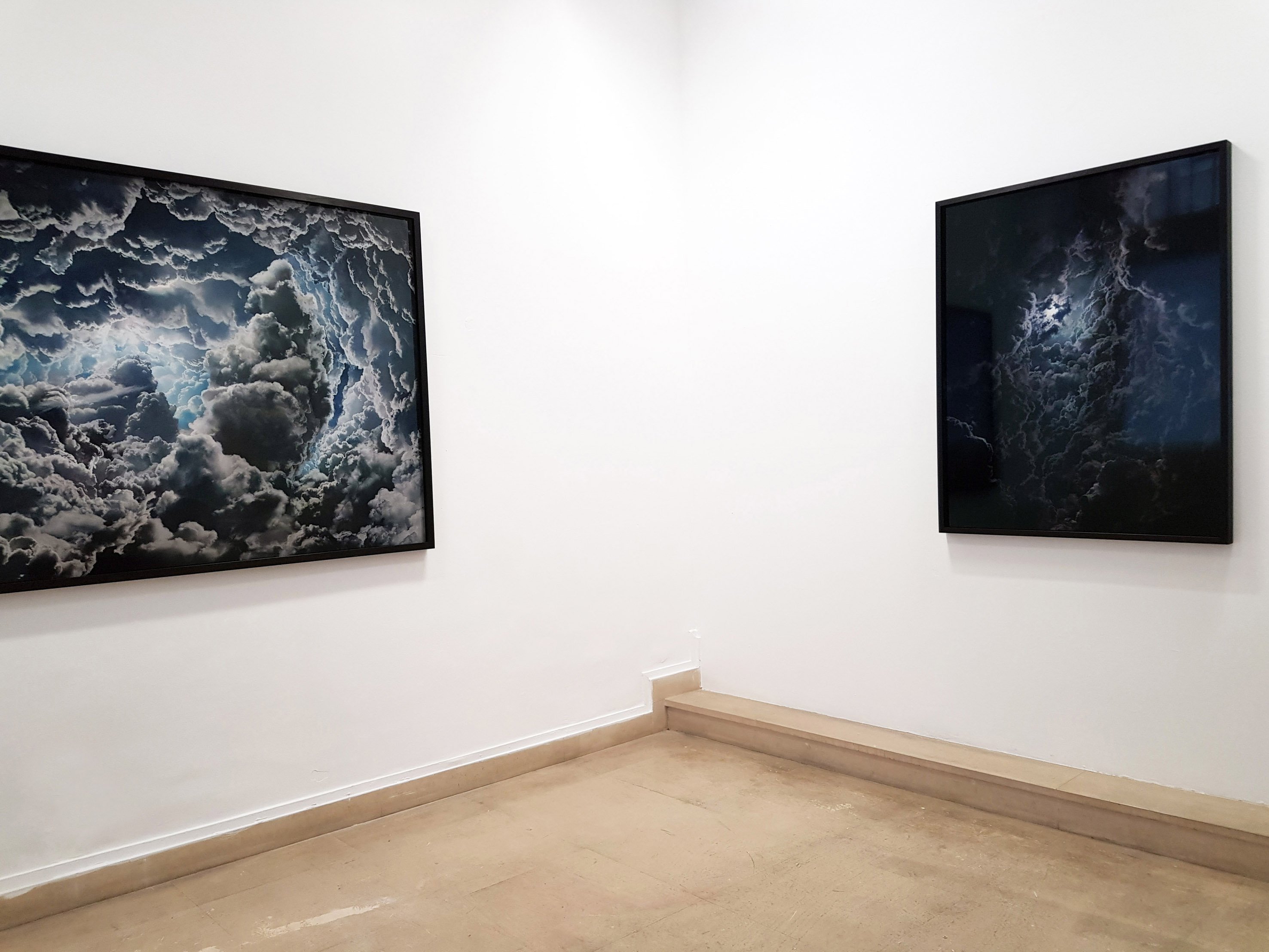 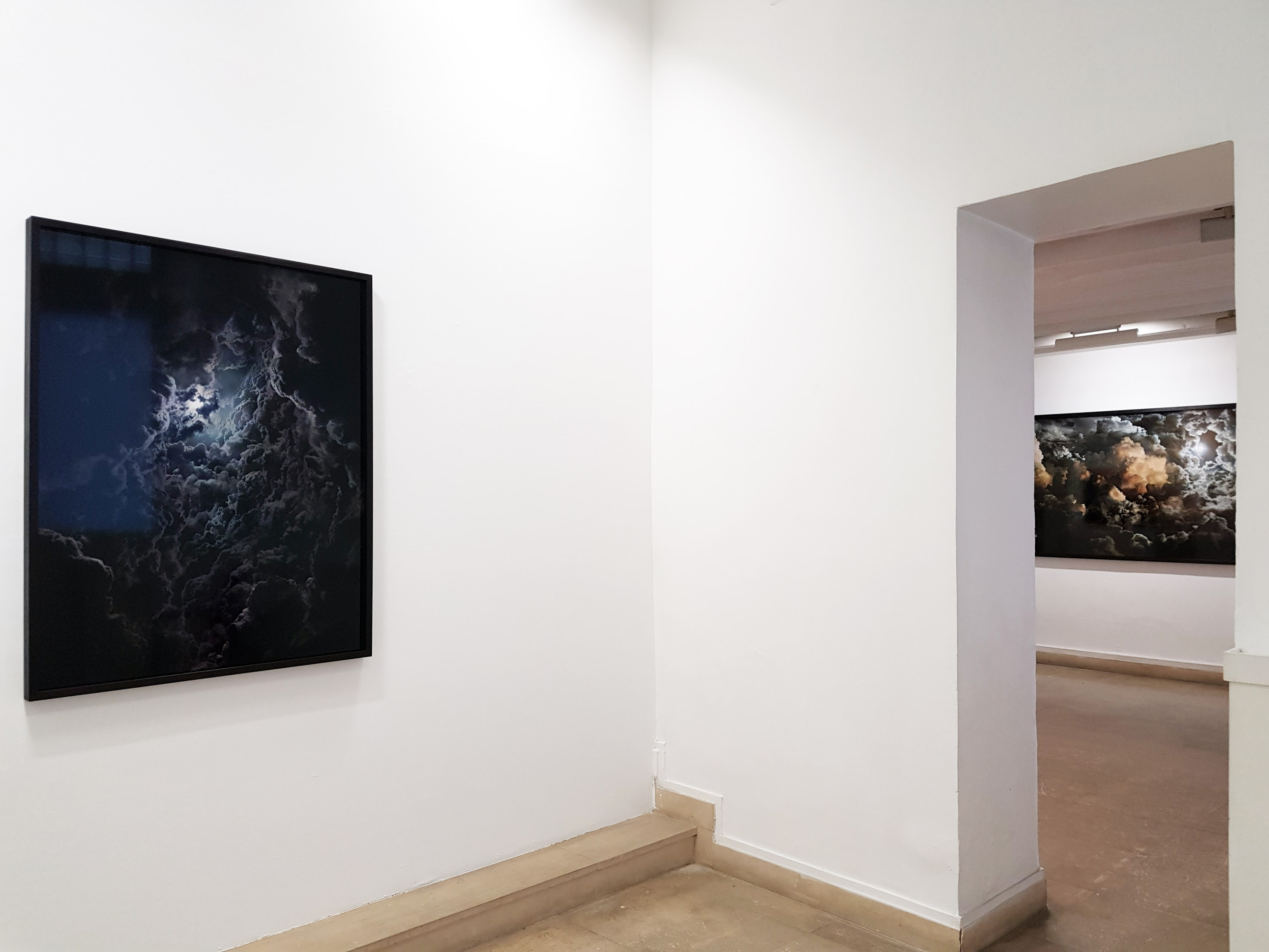 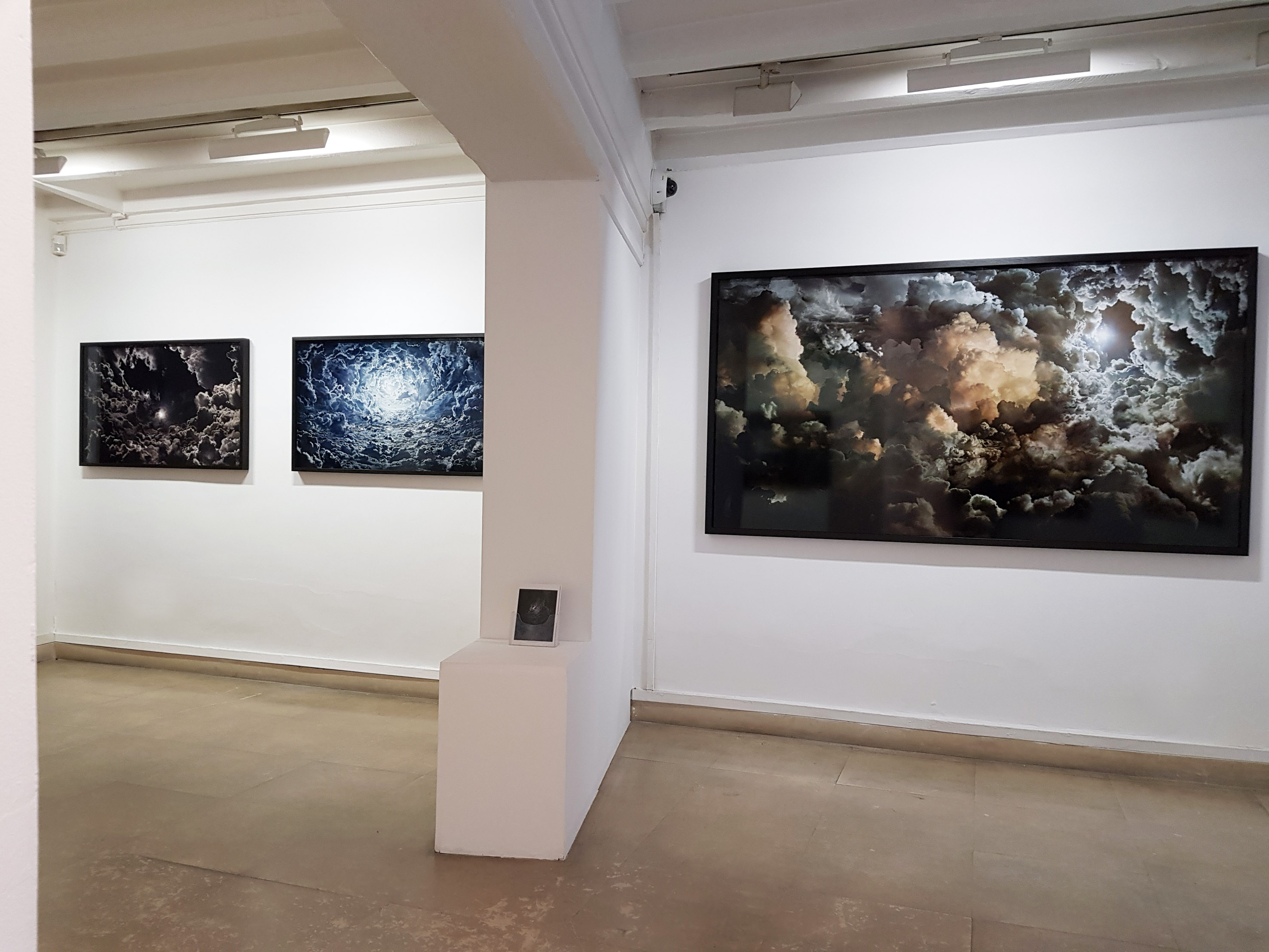 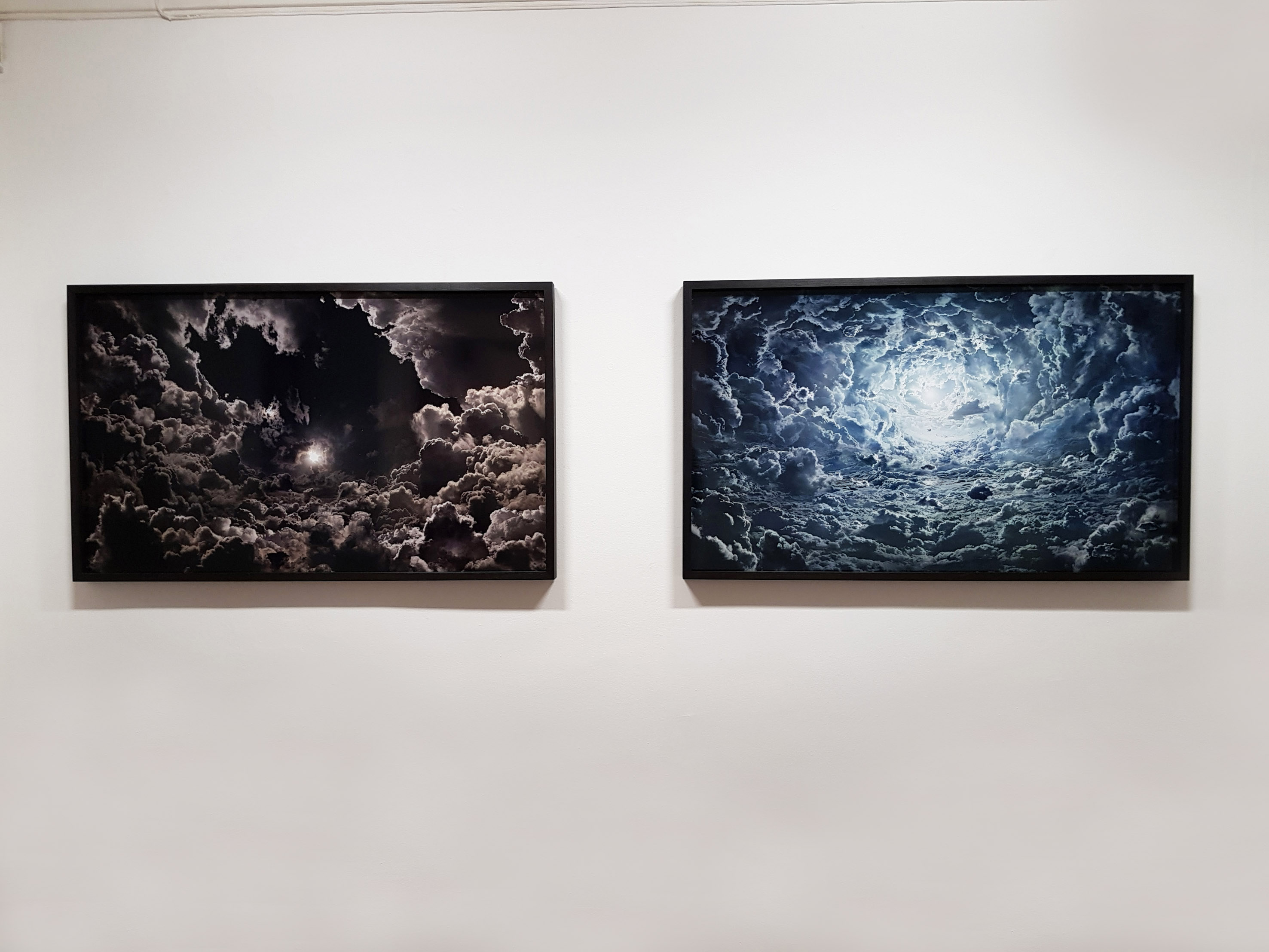 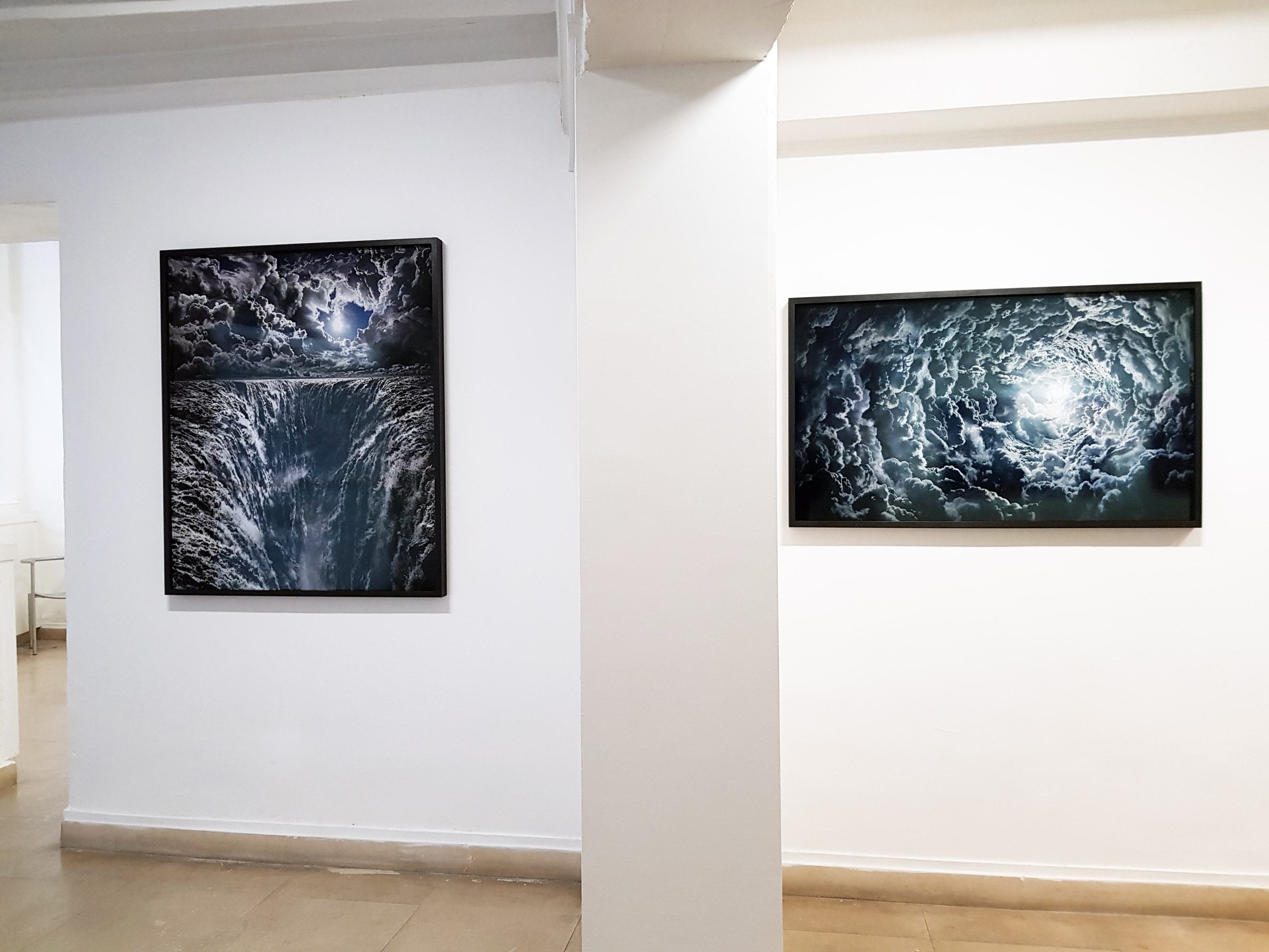