2 February – 2 March 2017
Find out more
Born in 1966. Lives and works in Paris. Pièce Unique Gallery presents for the first time, starting from February 2nd 2017, as prelude to the solo show which will take place in the 2 spaces of the gallery in the fall 2017, “The Kingdom Paradeisos” a work of Seb Janiak of the series “The Kingdom”.

This series, started in 2009, constitutes an essential step in Seb Janiak works. “The Kingdom” is inspired by the Tibetan Book of the Dead, the “Bardo Thodol” where the soul deprived of its mortal envelope has to face its repressed desires, its angers, traces of its passing through the matter on earth. During the 49 days of the Bardo, the conscience of the soul has to understand that all these sometimes diabolical visions are not but fantasies, an illusion created by fear and that only then the true light gets the upper hand and will guide the soul towards the one and only light of the creative God. 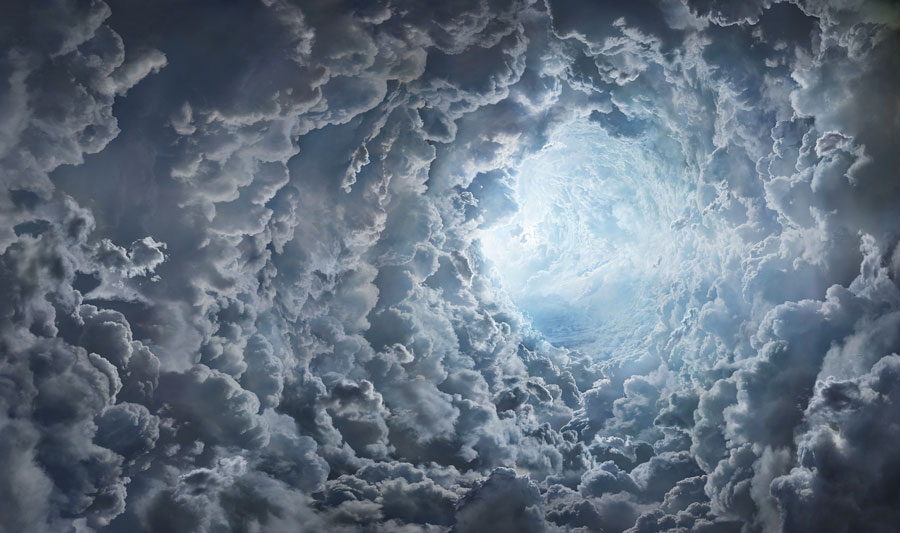