After the major personal exhibitions the Boca Raton Museum of Art (April-June 2001) and the Ludwig Museum of Koblenz (June-August 2001) offered to the artist, Pièce Unique gallery is pleased to present, after the exhibition held two years ago, the new works of Sophia Vari in the two spaces of rue Jacques Callot and rue Mazarine: new small sculptures and compositions on canvas.

Therefore, one will see at rue Jacques Callot, one composition on canvas created specially for that space and, rue Mazarine, compositions on canvas as well as the newest colored bronze sculptures realized by the artist.

Furthermore, from June 29 upto August 25, 2002 the city of Florence (Italy) will host the exhibition of monumental sculptures of Sophia Vari at the Palazzo Vecchio and on Piazza della Signoria. 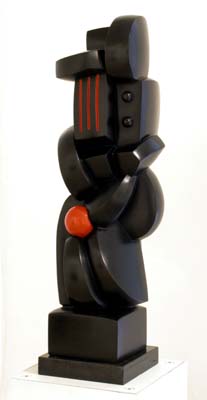 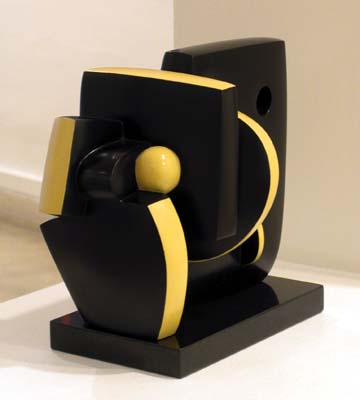 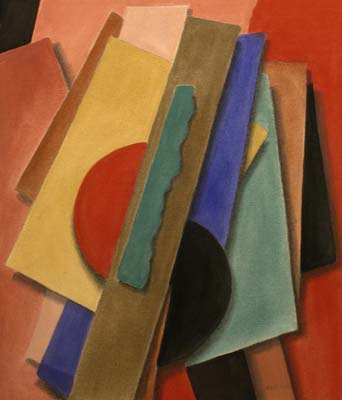 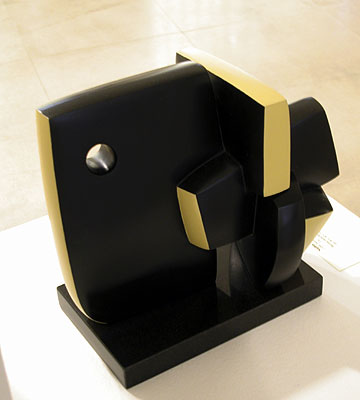 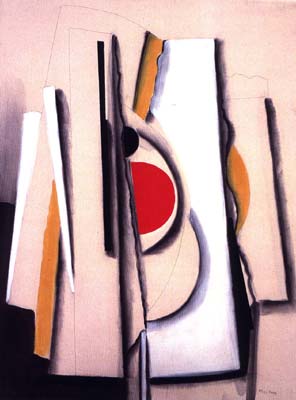 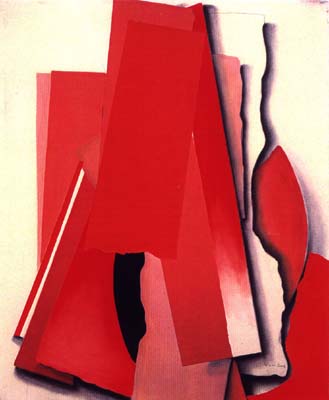 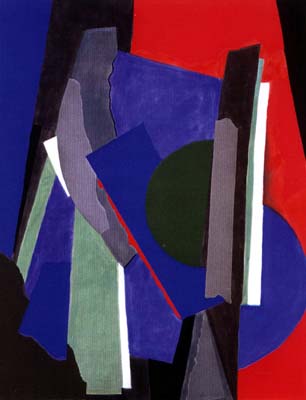 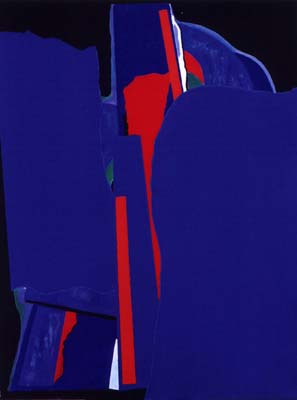 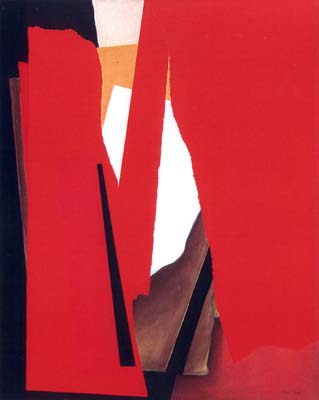 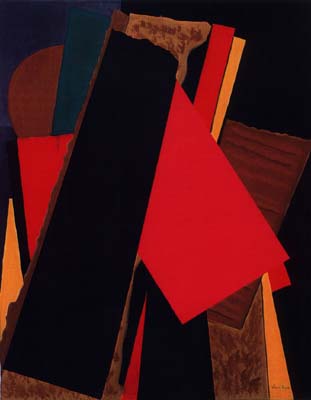 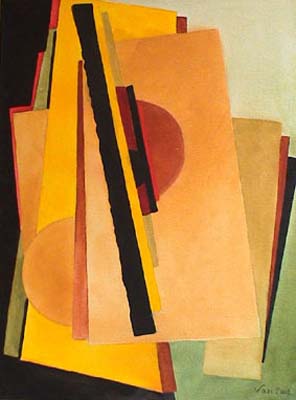 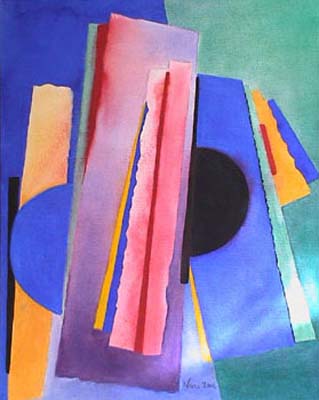 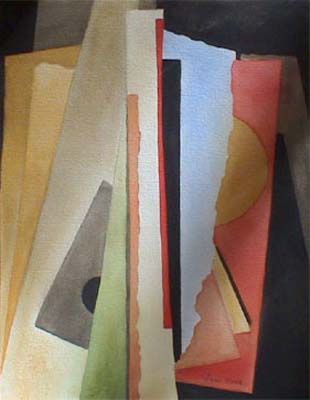 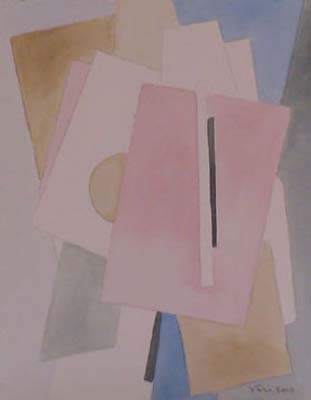 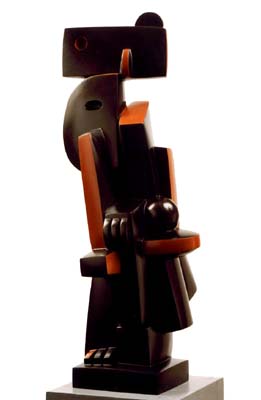 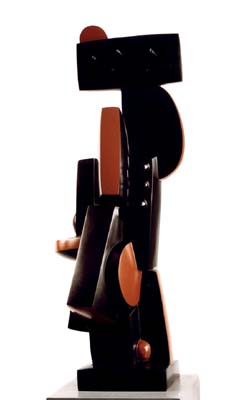 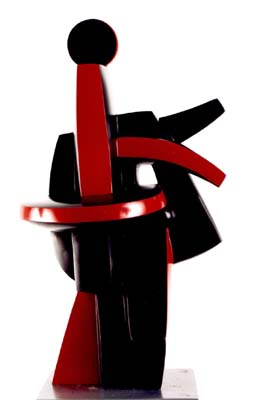 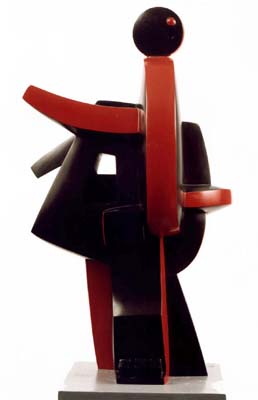 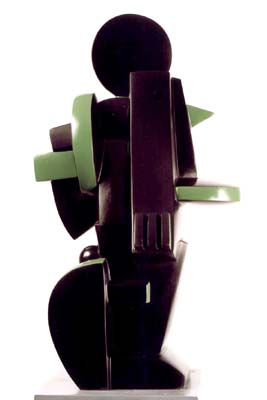 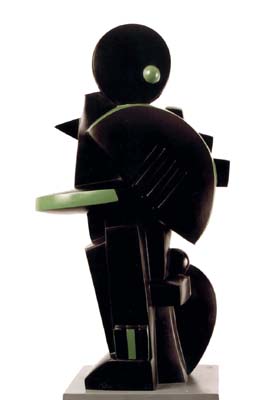 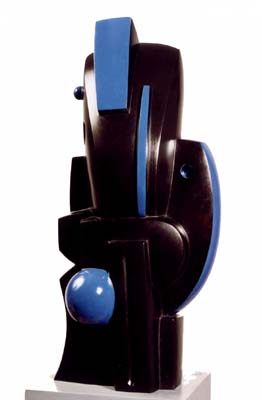 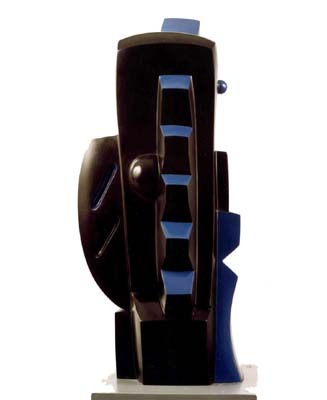