4 June - 6 September 2014
Find out more
Born in 1947 in Kriens (Luzern), Switzerland. Lives and works in Munich, Germany. Considered as one of the biggest representatives of the conceptual art, Urs Lüthi mastered, during his artist’s career, all the forms of representation. Since the famous self-portraits of the 70’s in passing successively by the painting, the sculpture, the installation and the video, Lüthi pursues the existential exploration in a continuous and coherent way through the dialogue with his invented alter-ego. Moreover it is always his own image which the artist uses not for the real-life experience in itself but as meaning instrument.

The need to find his own way towards happiness expressed in « Lost Direction » meet an ideal complement in « Direction East », a series of photographic works being a part of the vast thematic project » Art is the Better Life « , that became a mark of the artist during the last years. Art is, for Lüthi, the only bearable form of life, the only domain where one can realize his dreams. « Direction East » indicates that it is time to look somewhere else that the pre-constitued utopias to which we are every day exposed. 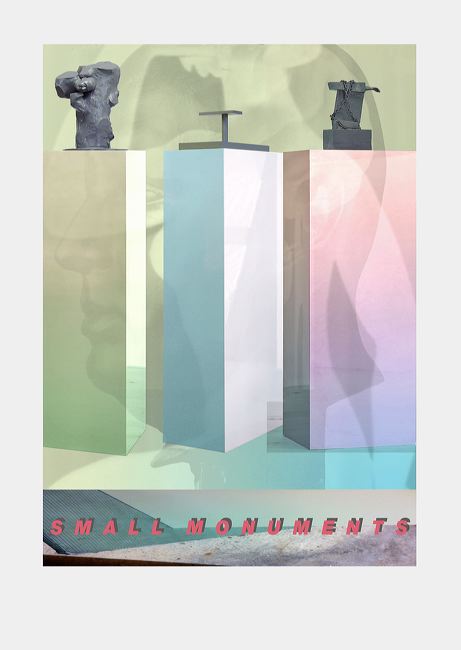 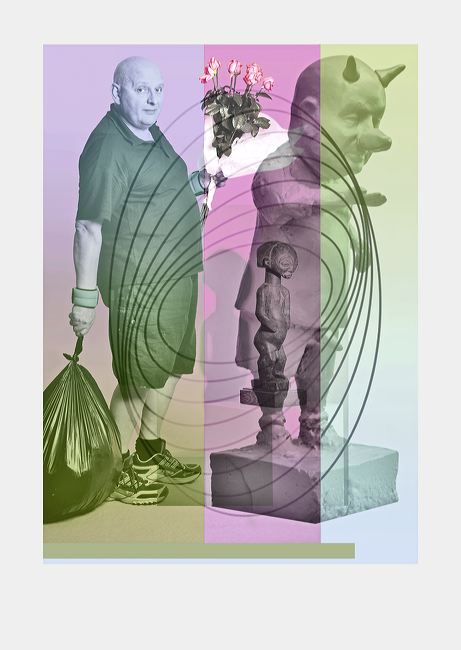 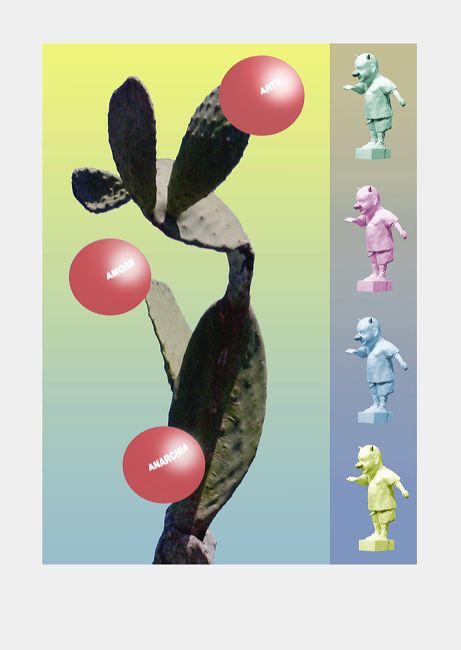 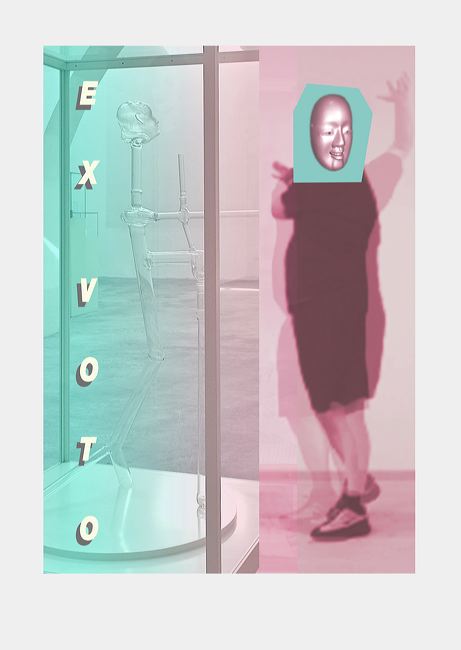 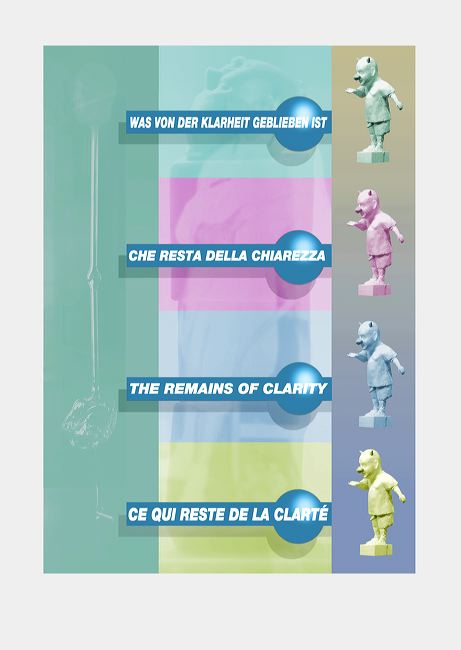 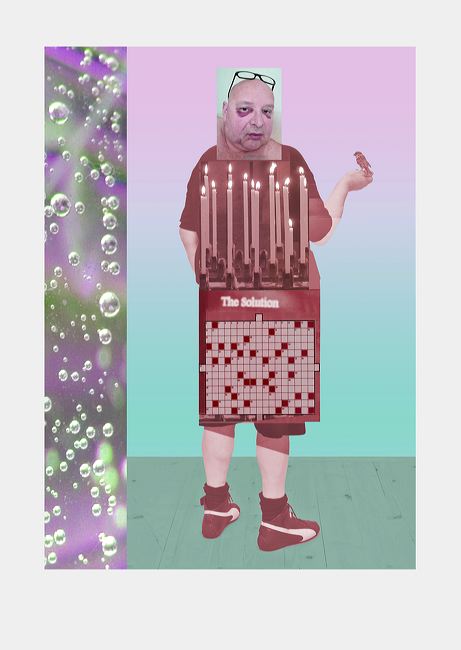 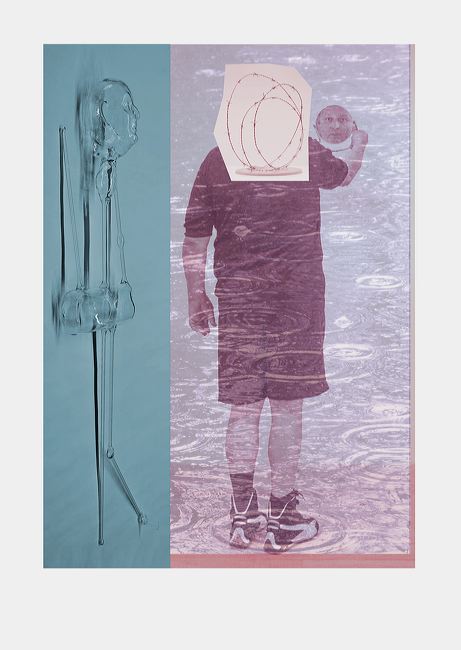 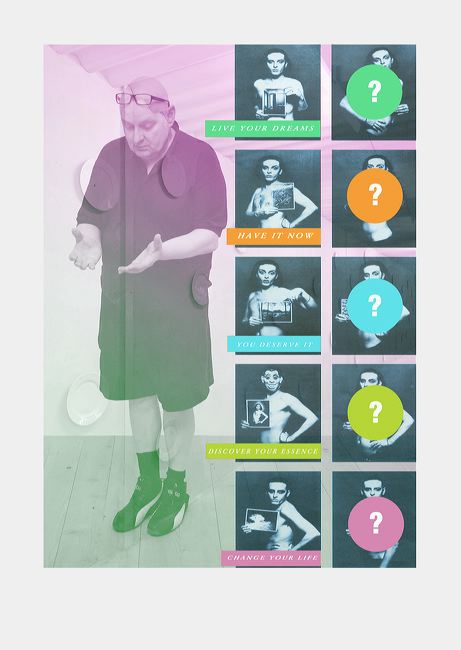 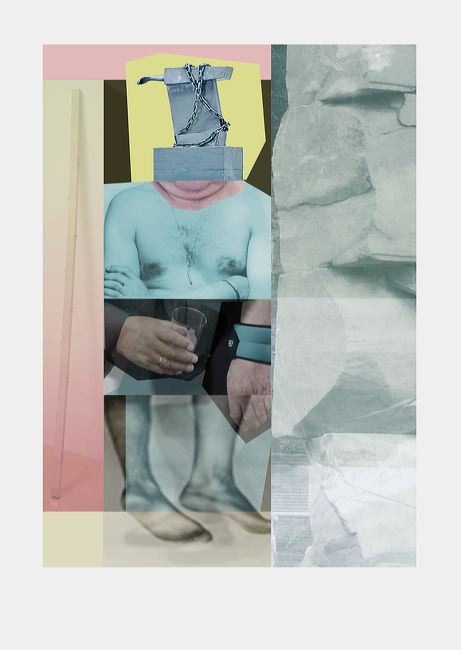 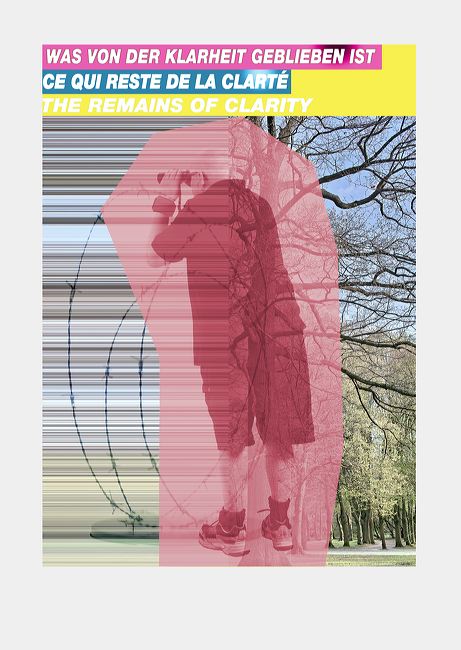 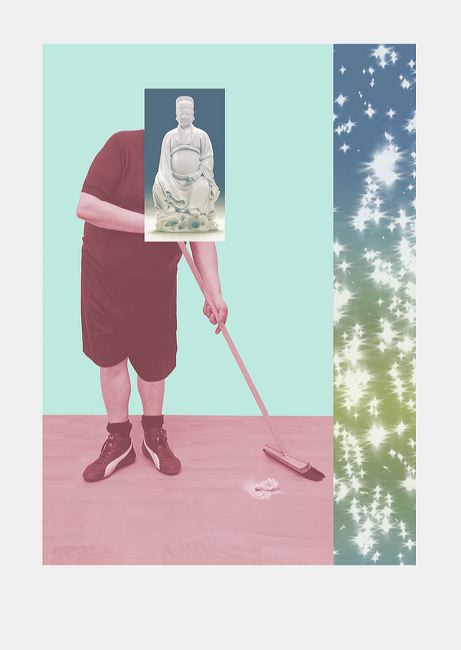 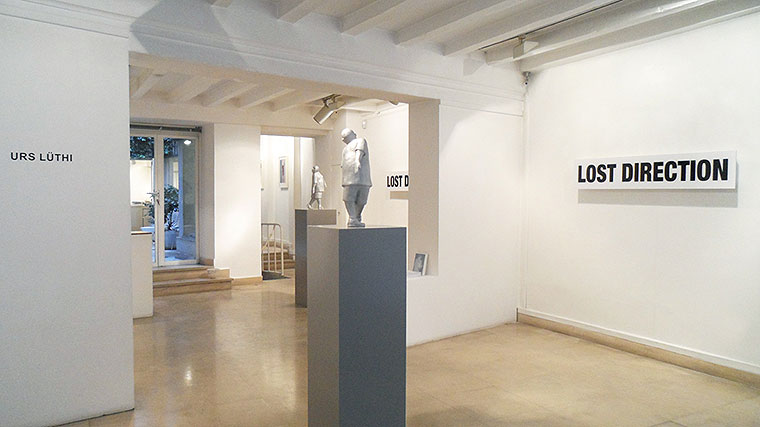 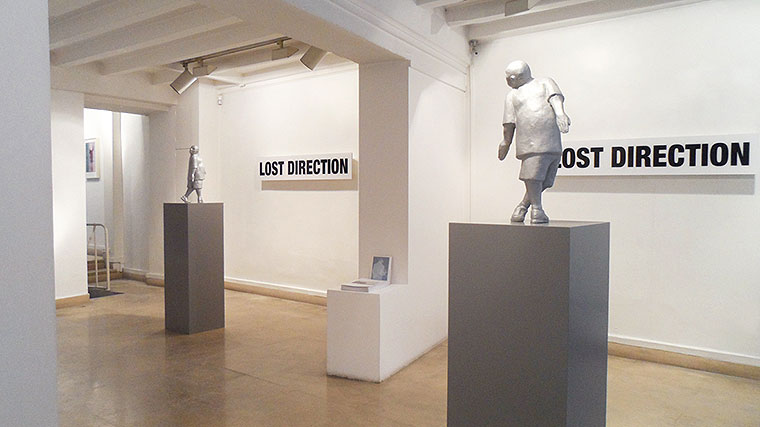 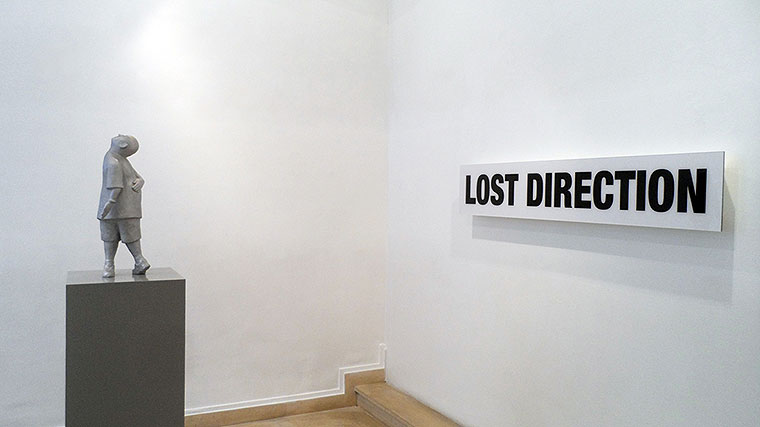 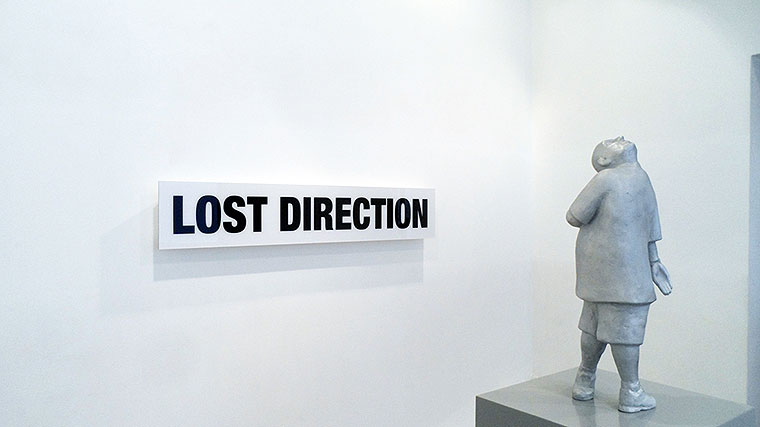 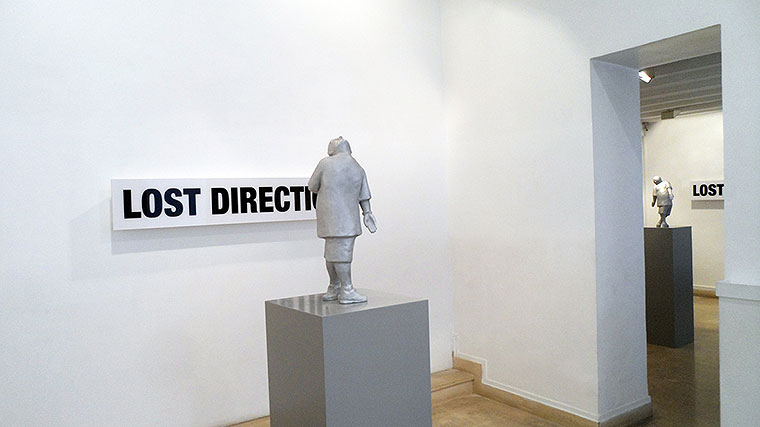 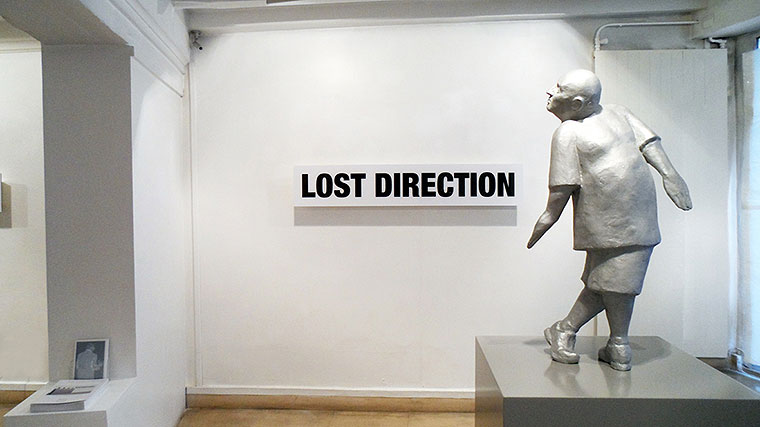 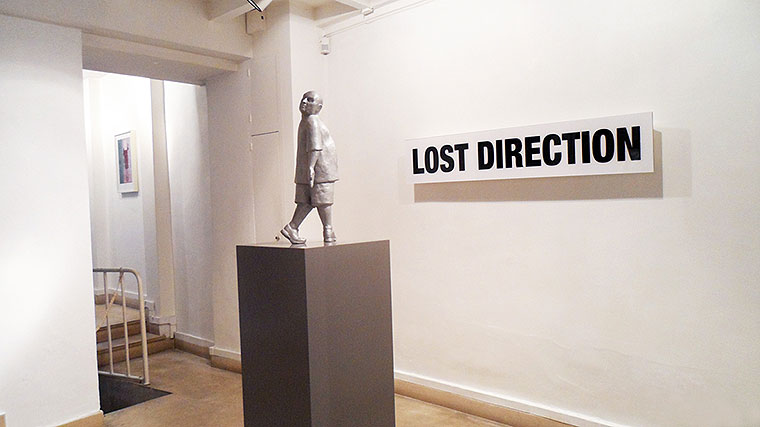 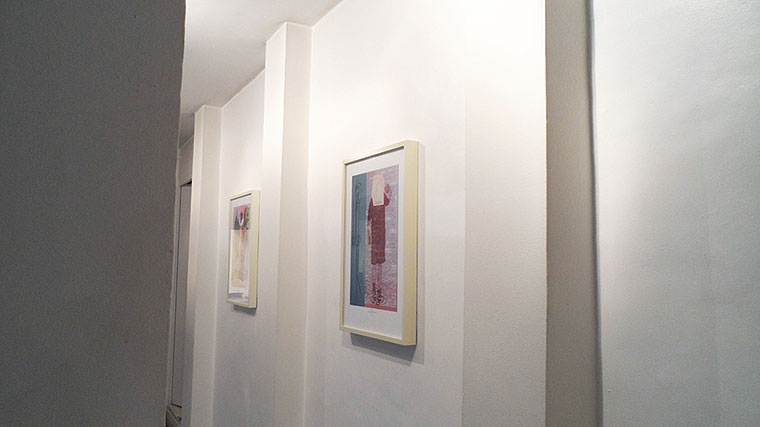