4 April - 26 May 2001
Find out more
While “Maison de la Culture du Japon” in Paris is exhibiting her installations, Pièce Unique , who has been presenting Kusama’s works since 1998, has offered the artist the two spaces of the gallery. 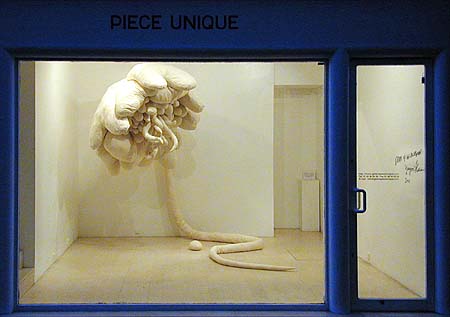 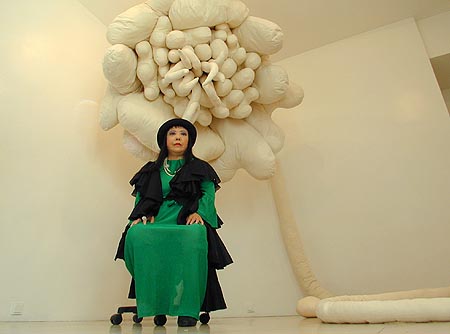