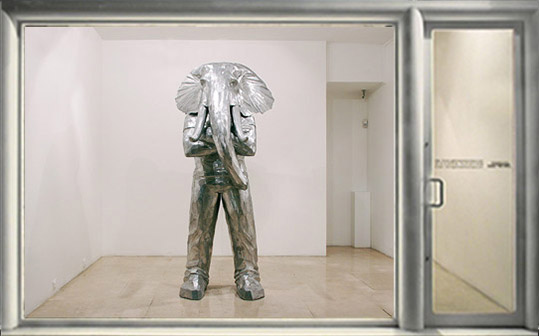 Born in 1972 in Tassin-la-Demi-Lune (FR). Lives and works in Grenoble and Marseille.

By associating the animal representation with the human figure Cyrille André enriches it with myths, faiths and symbols which are linked to animals through the collective and individual imaginary. We find on all the continents and in most of the cultures rites which refer to this »anthropozoomorphist  » hybridization. Since the IV millennium, Egyptians represented their divinities by associating animal parts with the human body. This practice allowed to move men closer to gods and to overtake the human condition. 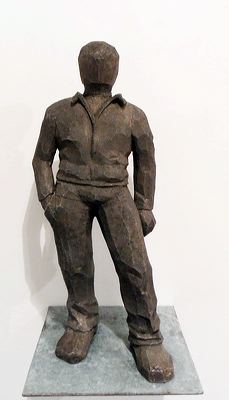 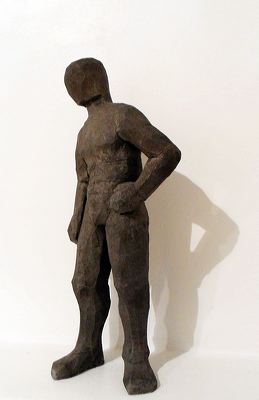 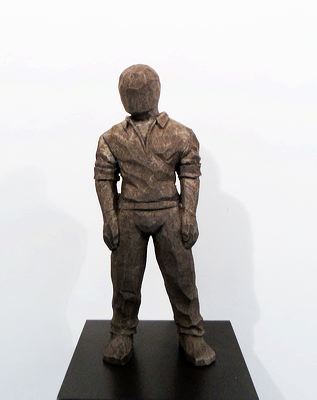 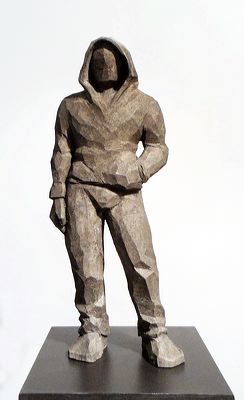 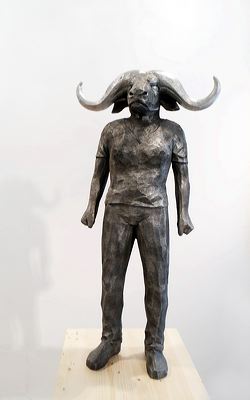 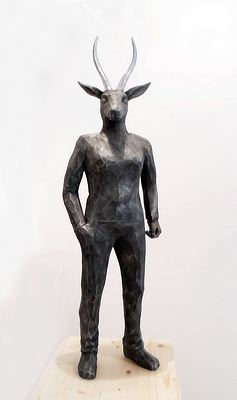 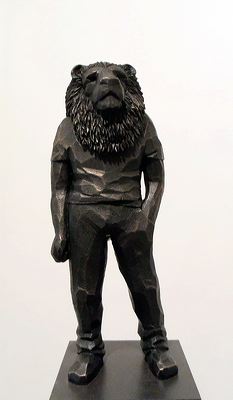 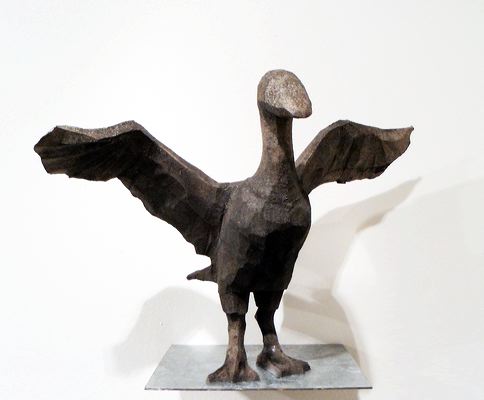 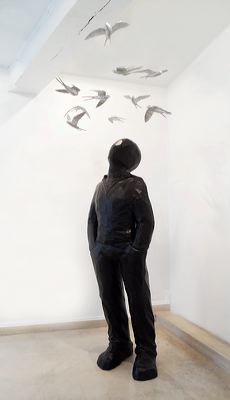 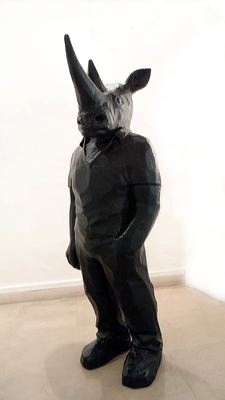