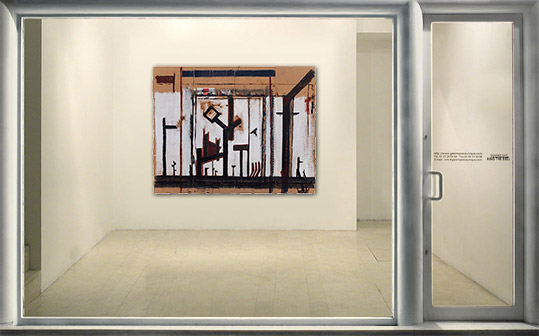 Peter Sacks was born in 1950 in South Africa. He lived there for the first half of his life, mostly in the city of Durban, on the Indian Ocean. When he left, the Apartheid regime was still in power, Mandela still in prison, the majority of the people still without a voice. These experiences –of injustice, of historical cruelty and violence- this sense of the unspoken and the unspeakable- form one of the crucial layers out of which his visual images arise. 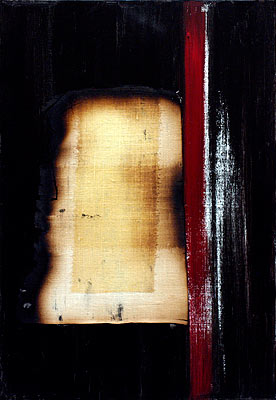 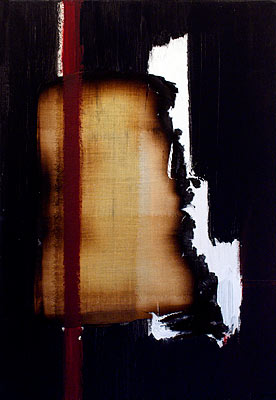 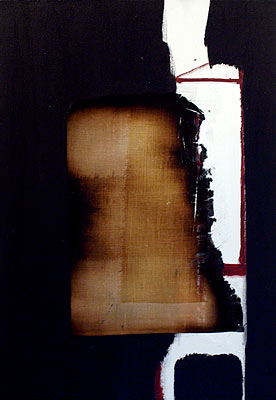