19 JANUARY - 19 MARCH 2023
Find out more
Born in France, Valery spent 15 years in Beijing and is currently based in Paris. A graduate of a School of Expertise in Works of Art in Paris, Valery began his career in the modern and contemporary art industry in China. Later, he was discovered for his acting talent and was notably named "China's Most Influential Foreign Actor" in 2018.

The 怪 has a short life span. It takes birth by capturing the oxygen around itself, puffs up instantly and then expands briefly to ultimately petrify in
a few seconds. The creative ritual is repeated until the 怪 reaches its full maturity, then ends with its embalming in a colored concrete shell.

#BIRTH
Emerging from a liquid matrix, the怪 [gwaii] takes its first breath at birth, feeding on the surrounding oxygen to
carefully grow.

#TRANSFORMATION
It develops through a series of transformations which, like life experiences, slowly shape the unique character of 怪.
The wounds mark its skin, the difficulties its flaws. Tenderness gives her beauty and gravity her curves. Each graft is the
memory of a moment of transformation, such as the different stages of life.

#DEATH
When it matures, the 怪 is mummified according to ancient Egyptian rituals, forever wrapped in layers of colored
concrete. At the end of the process, the 怪 is ready to regain its eternal life somewhere in the outside world. 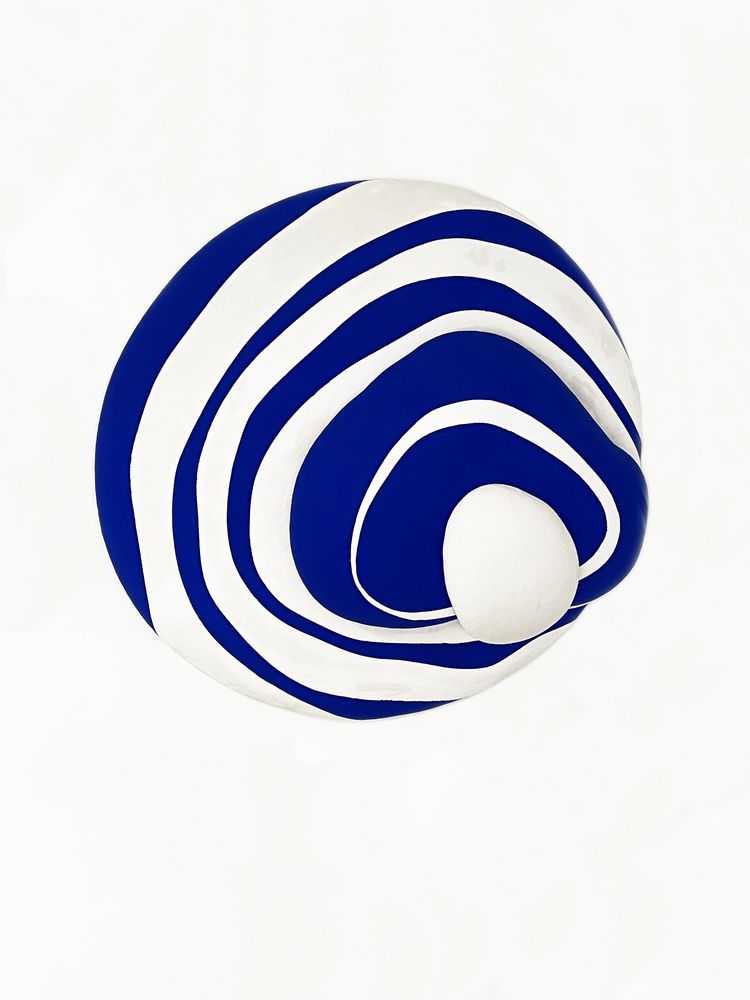 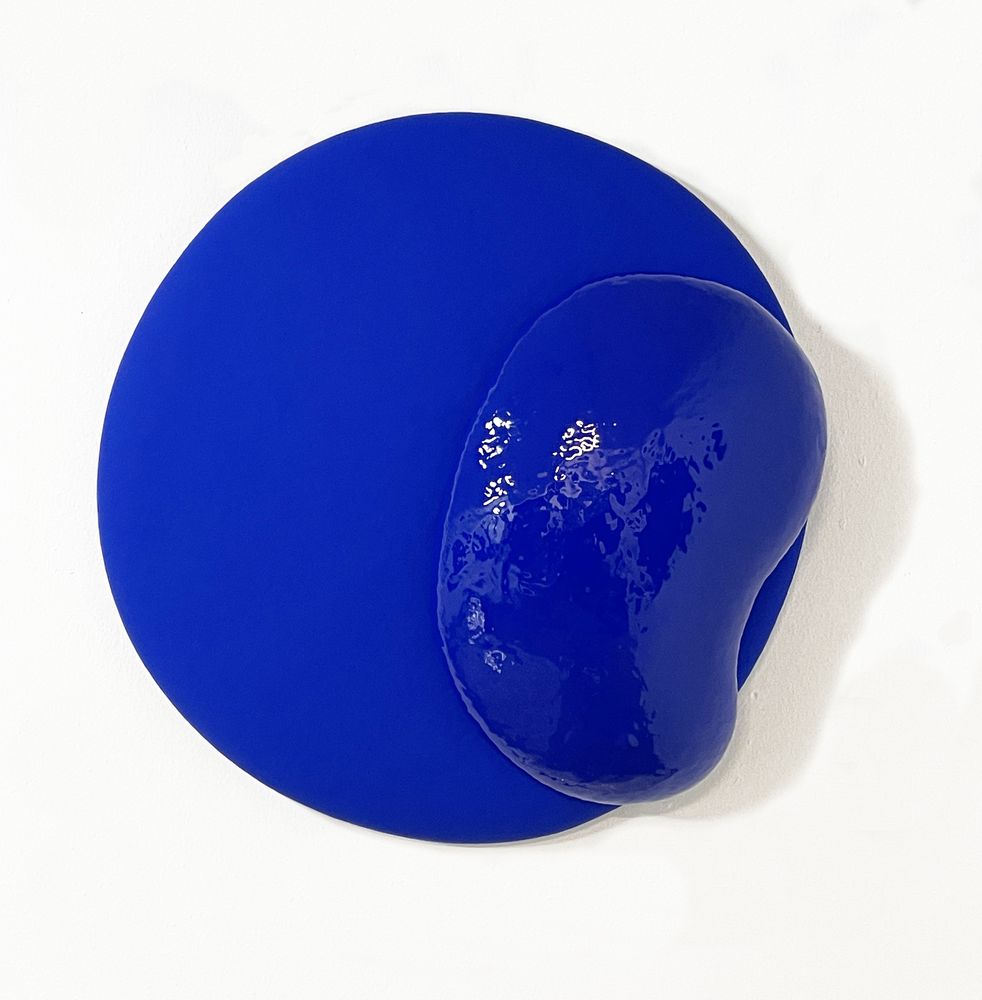 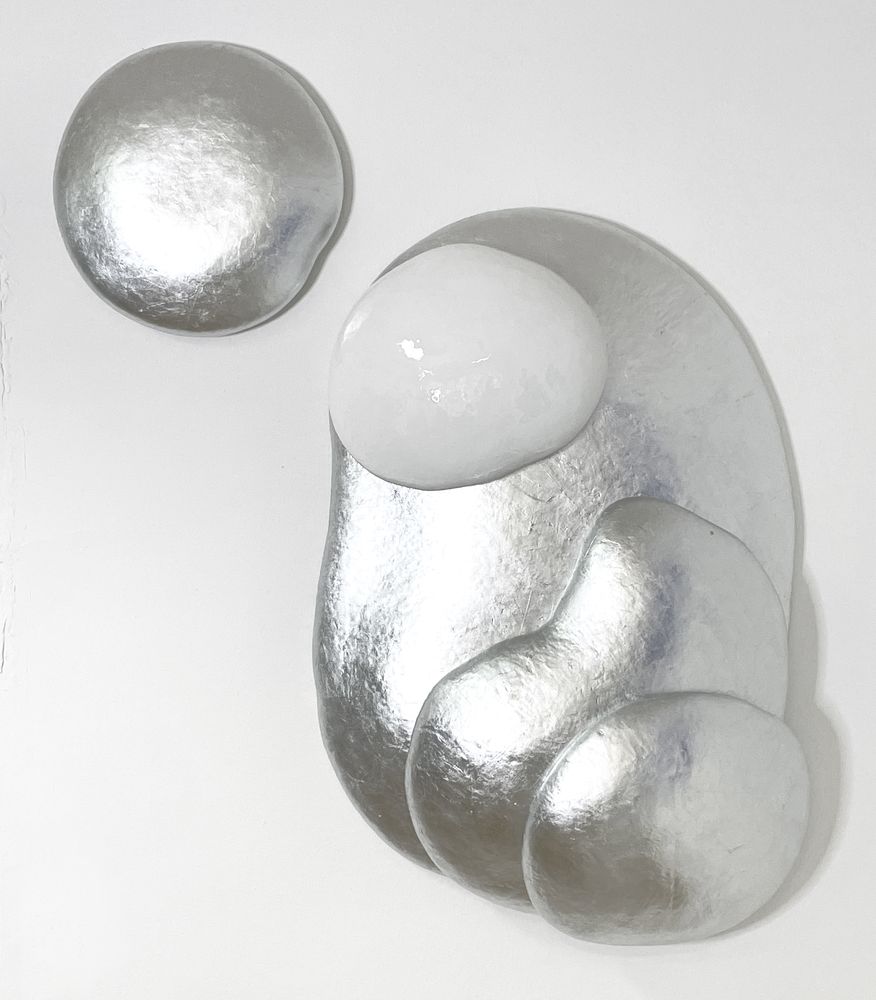 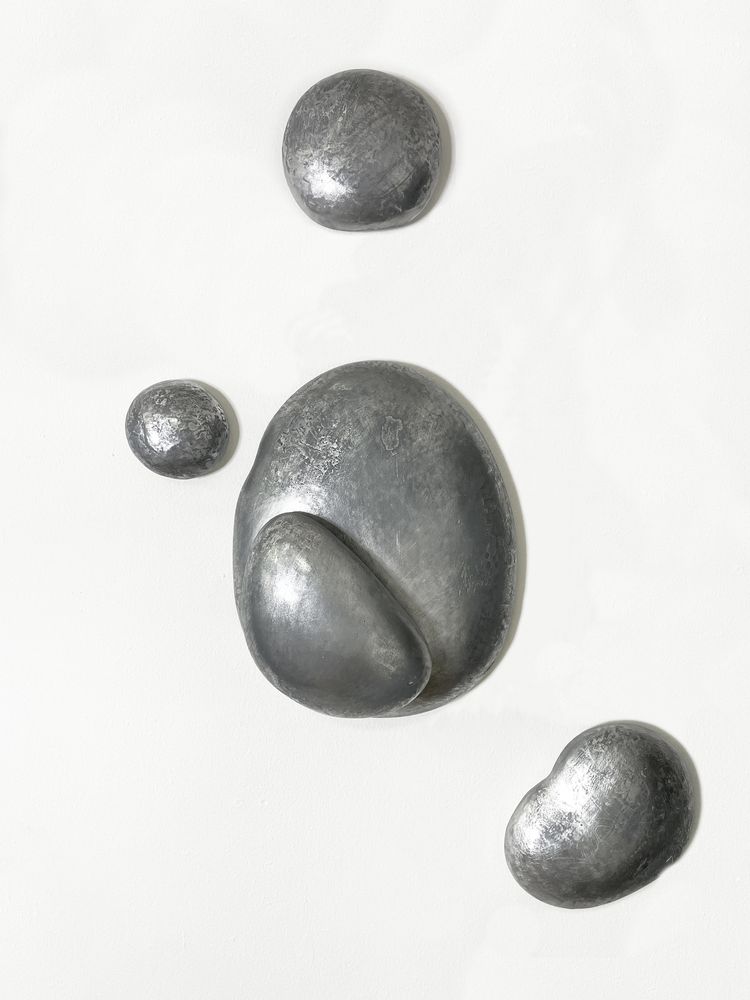 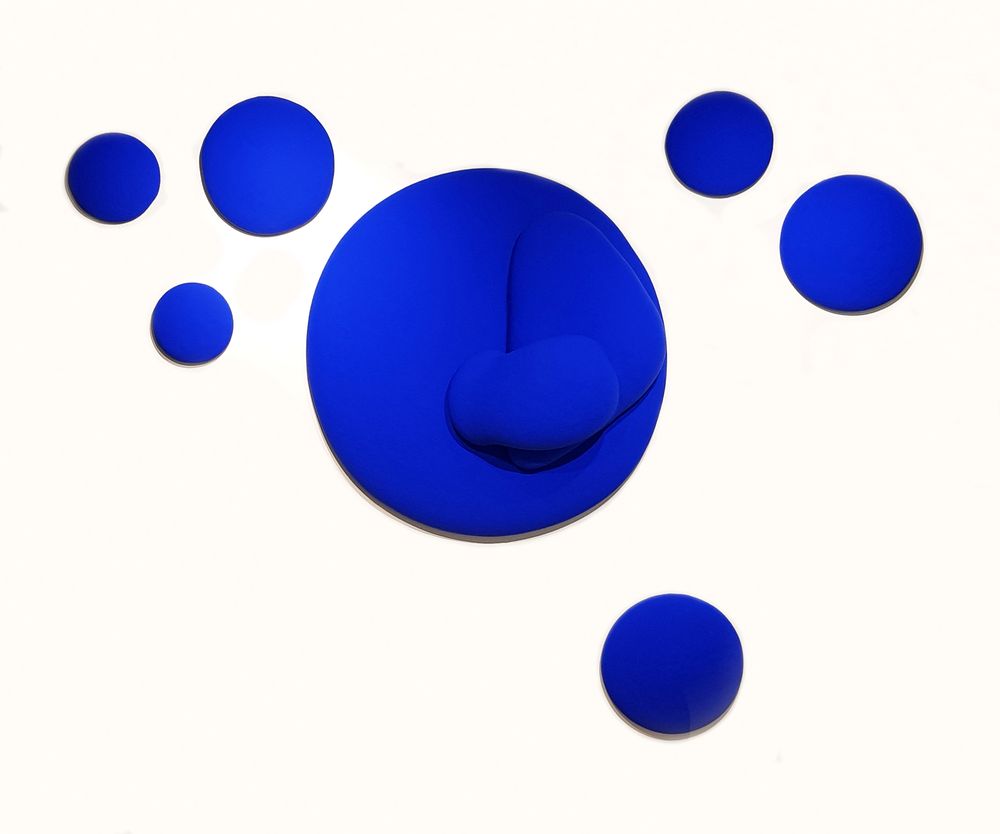 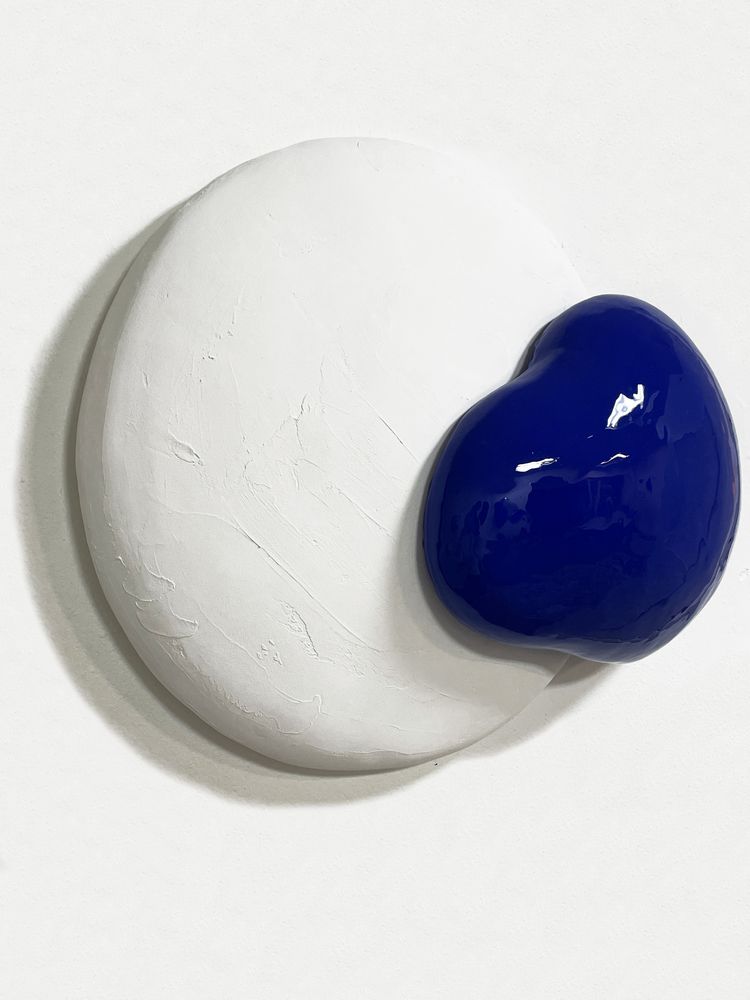 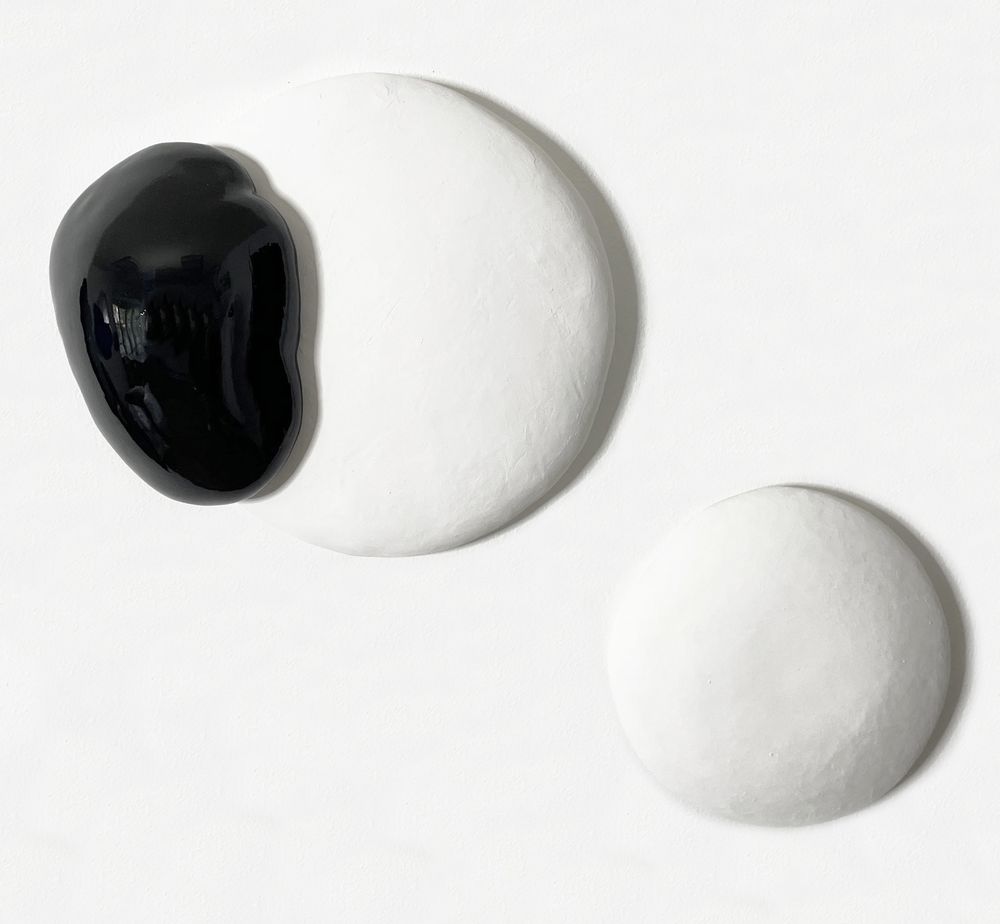 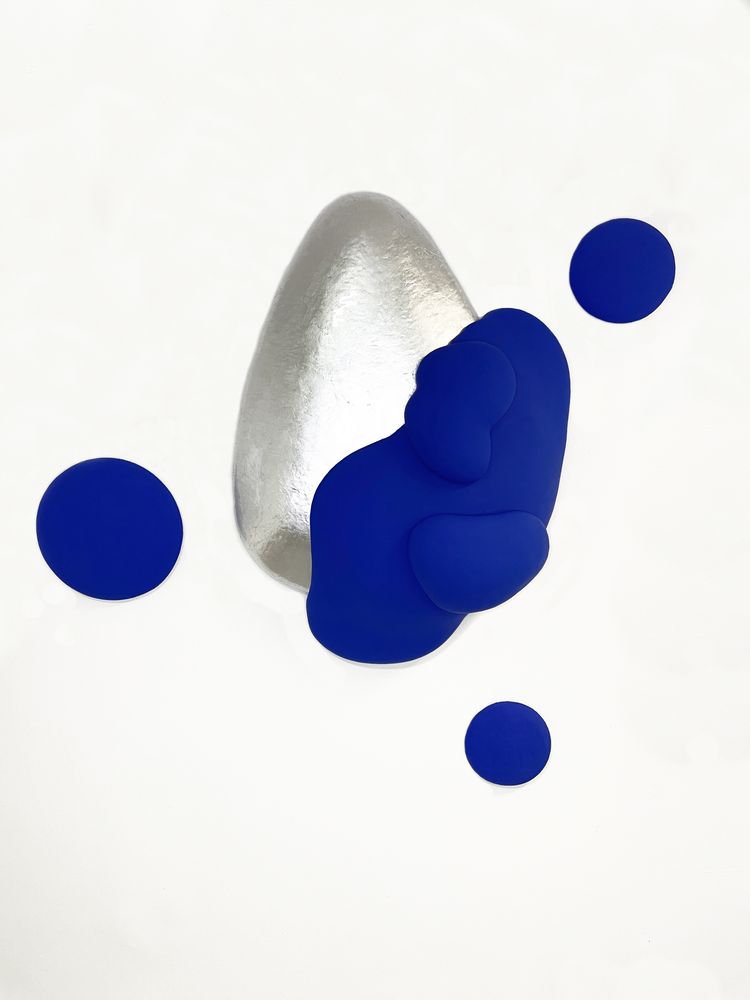 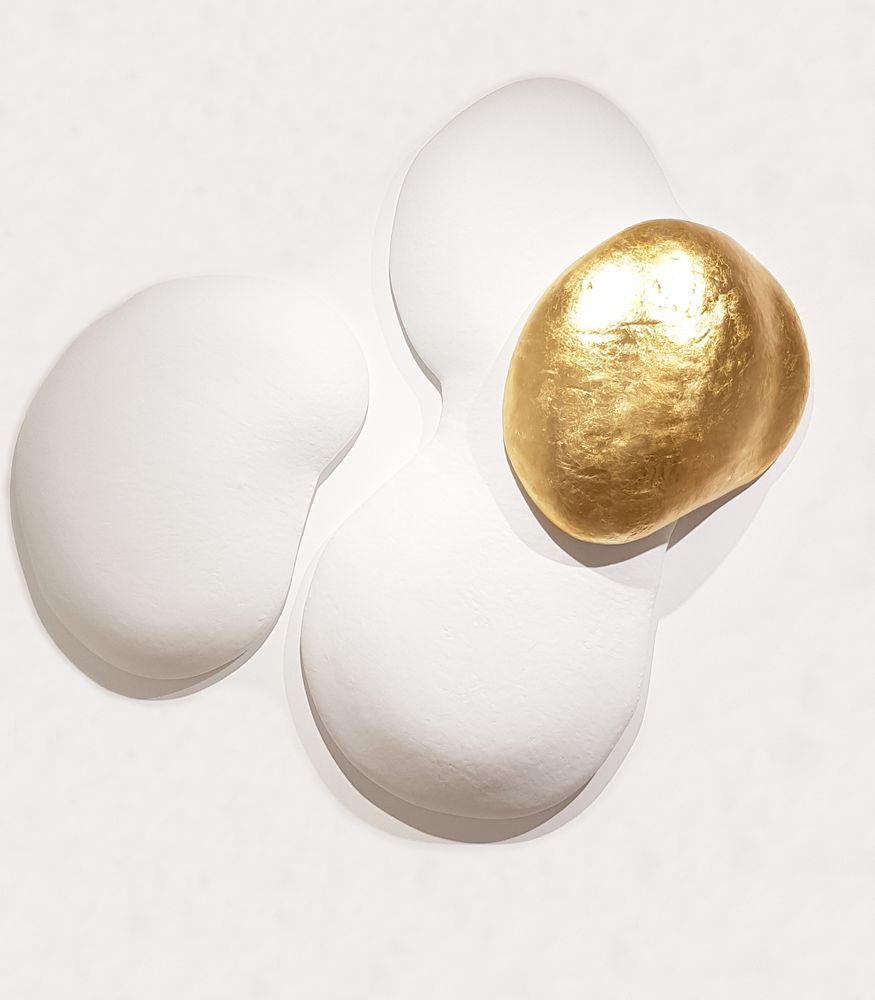 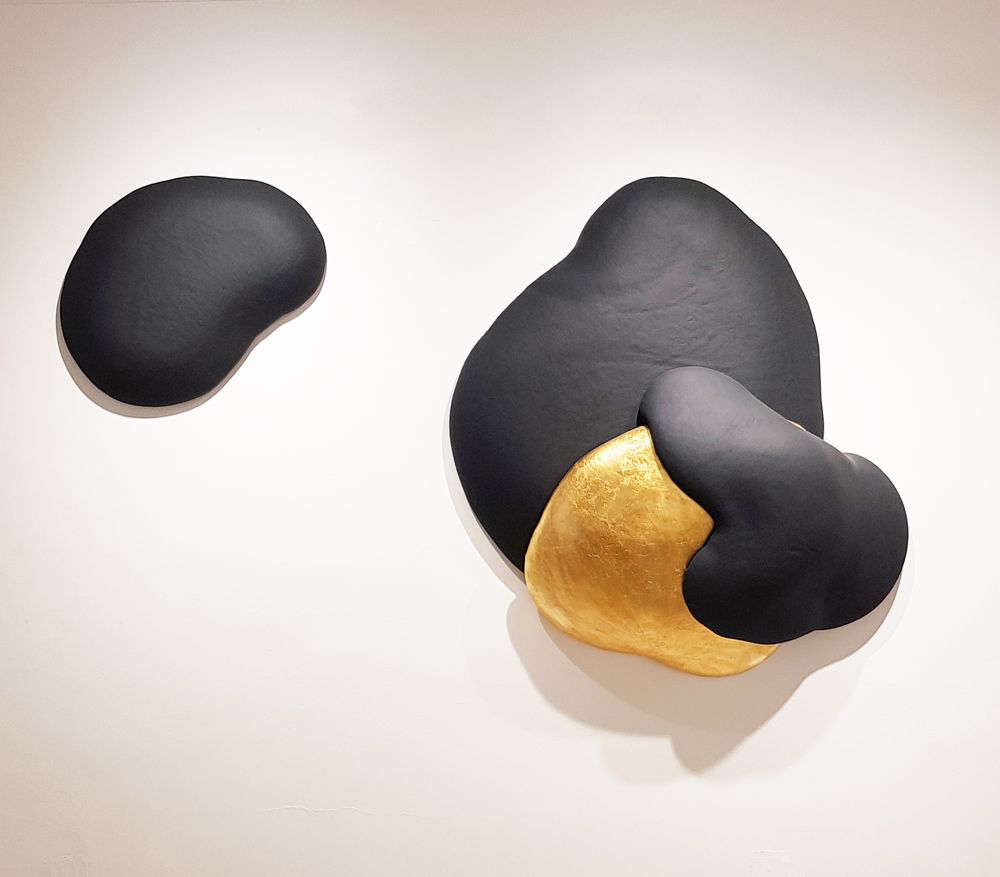 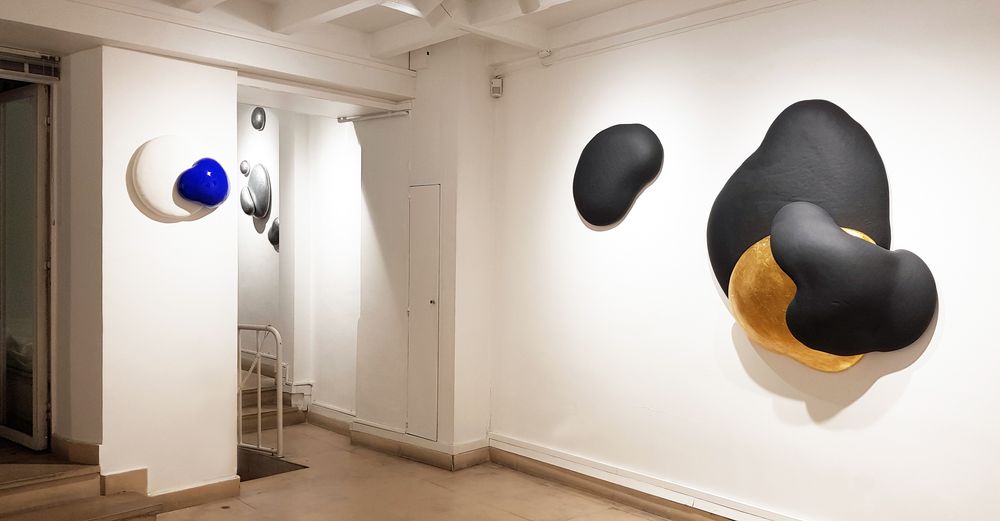 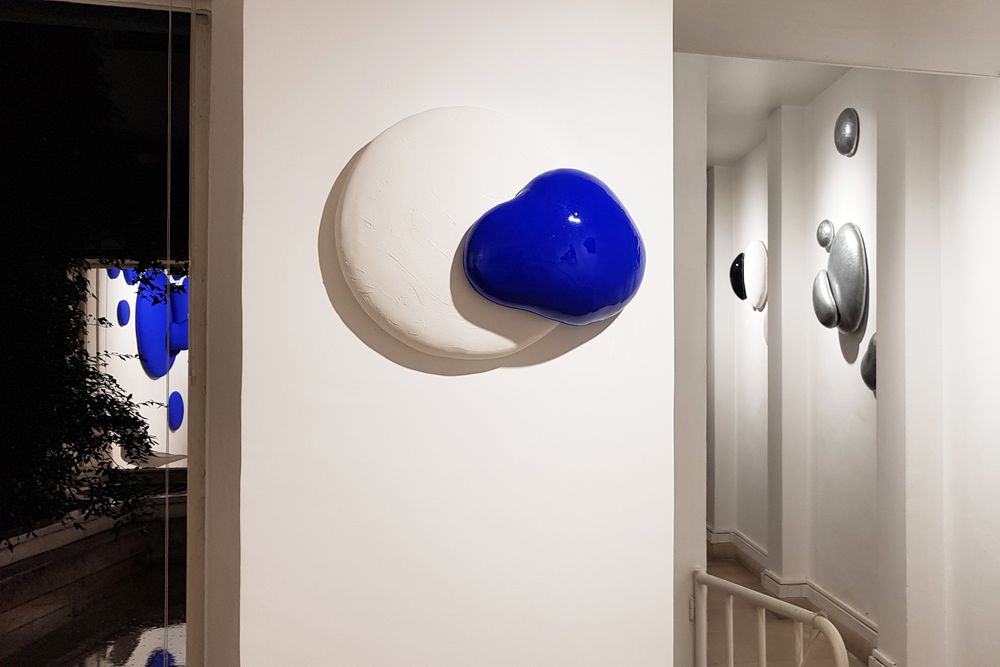 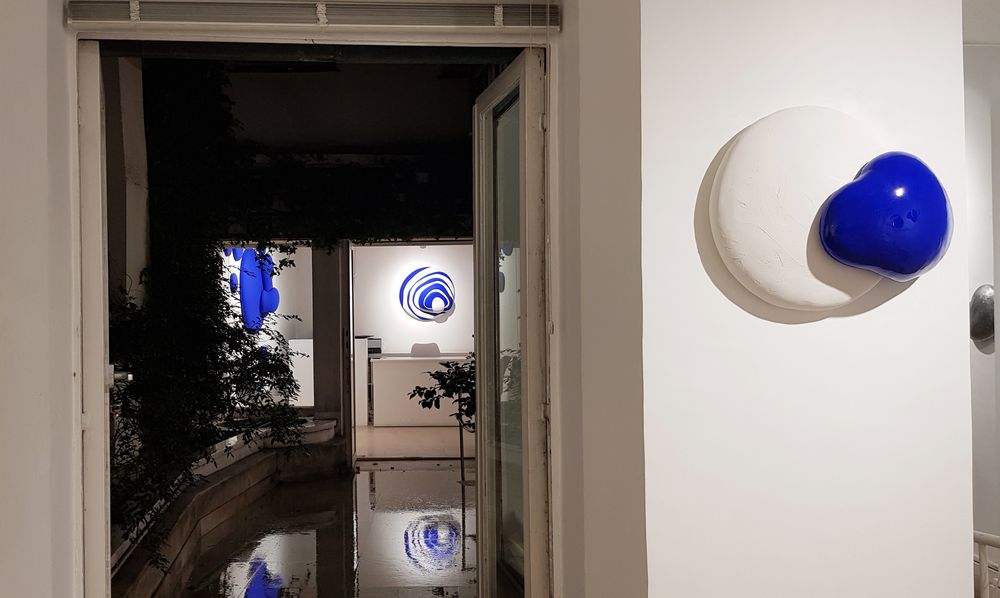 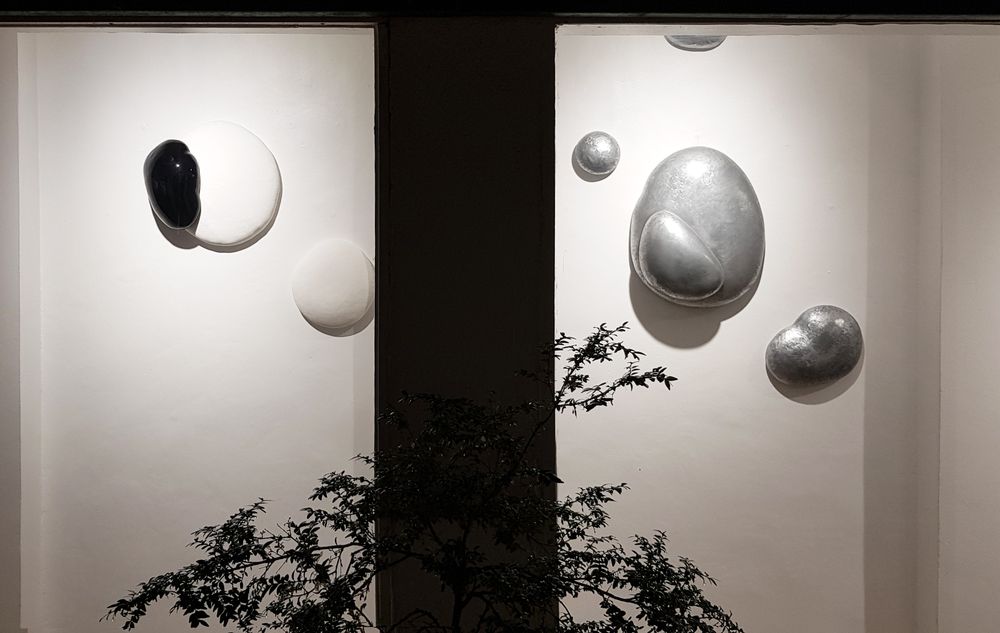 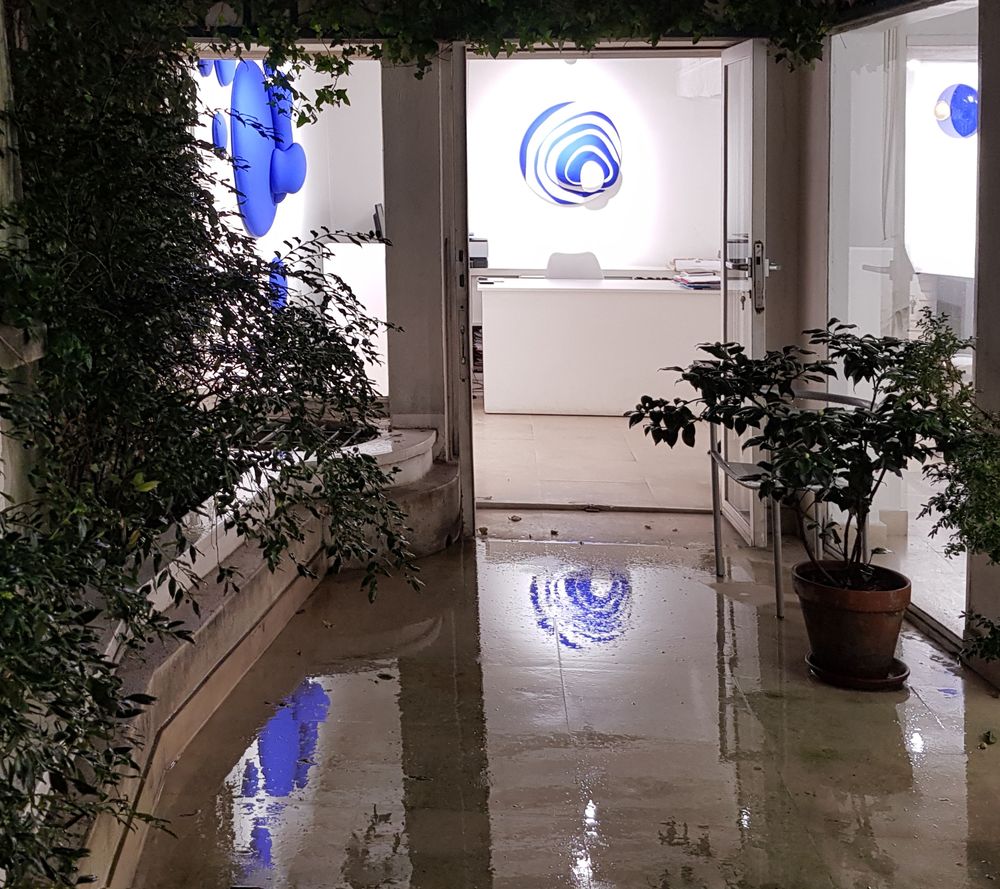 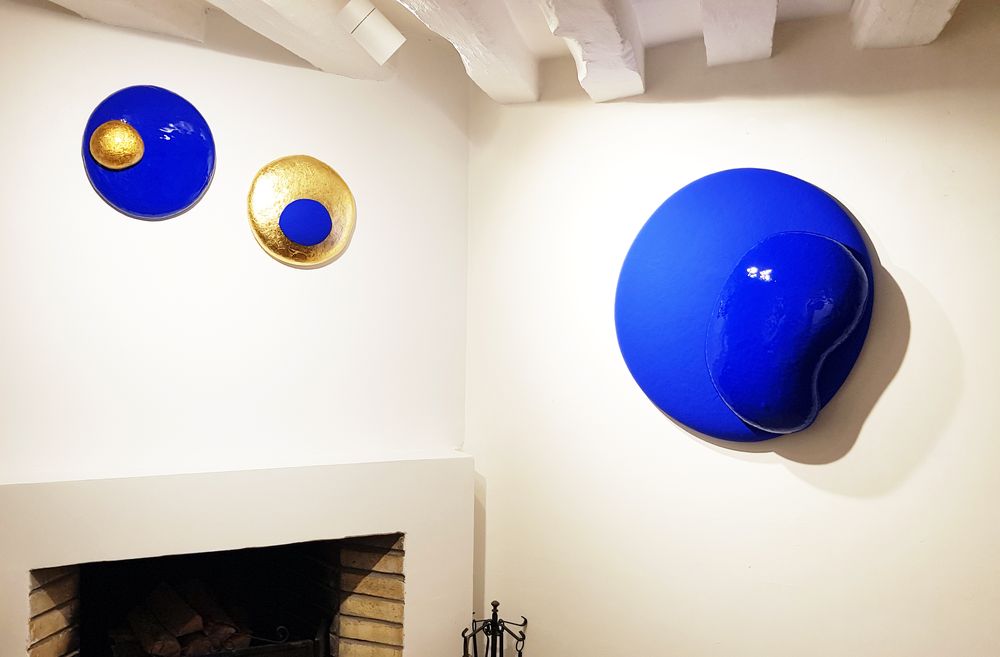 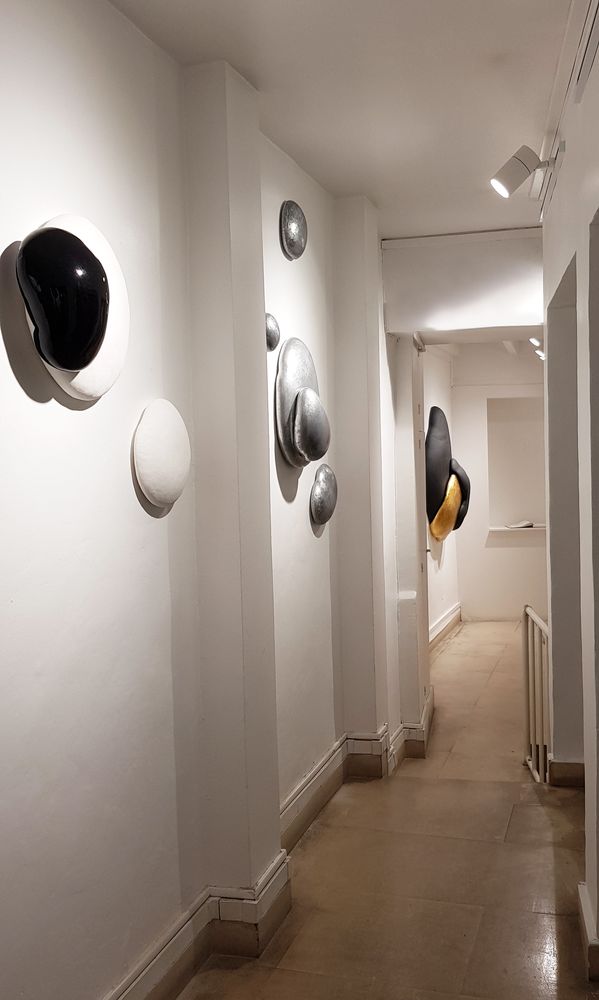 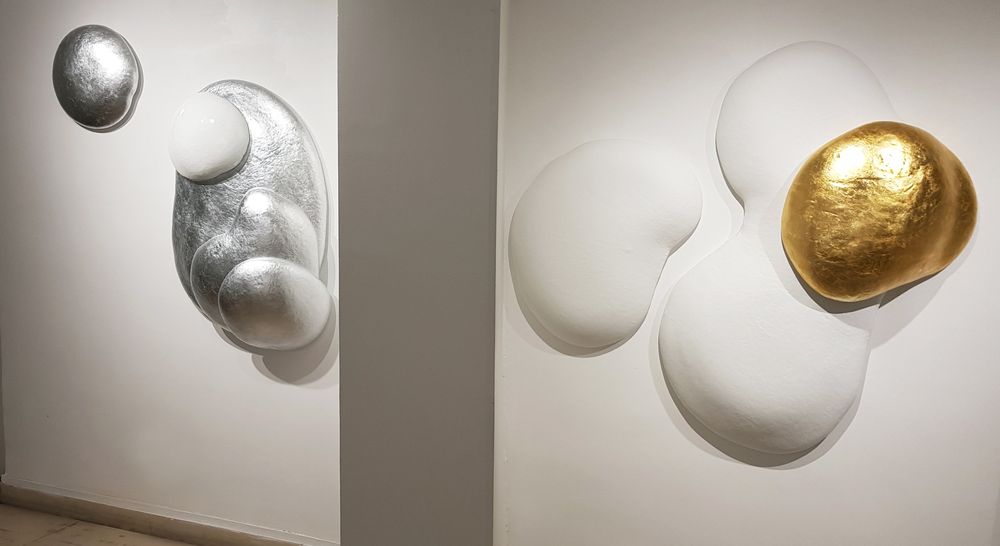